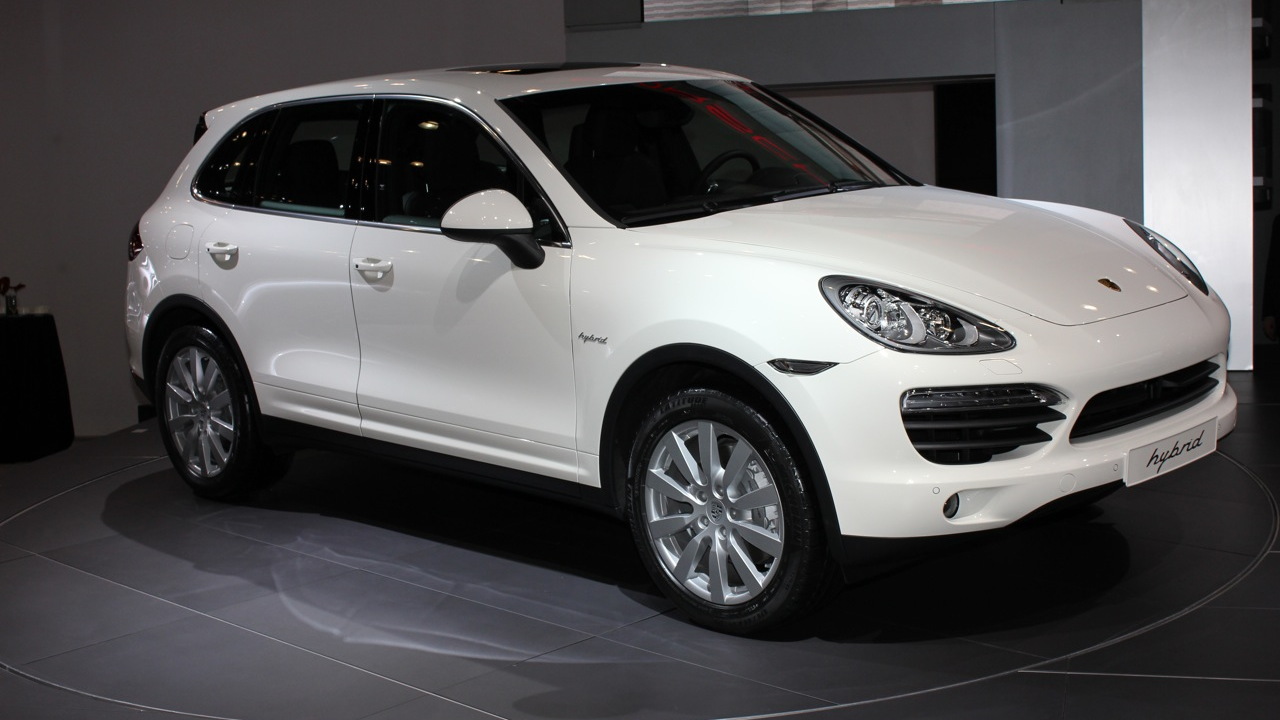 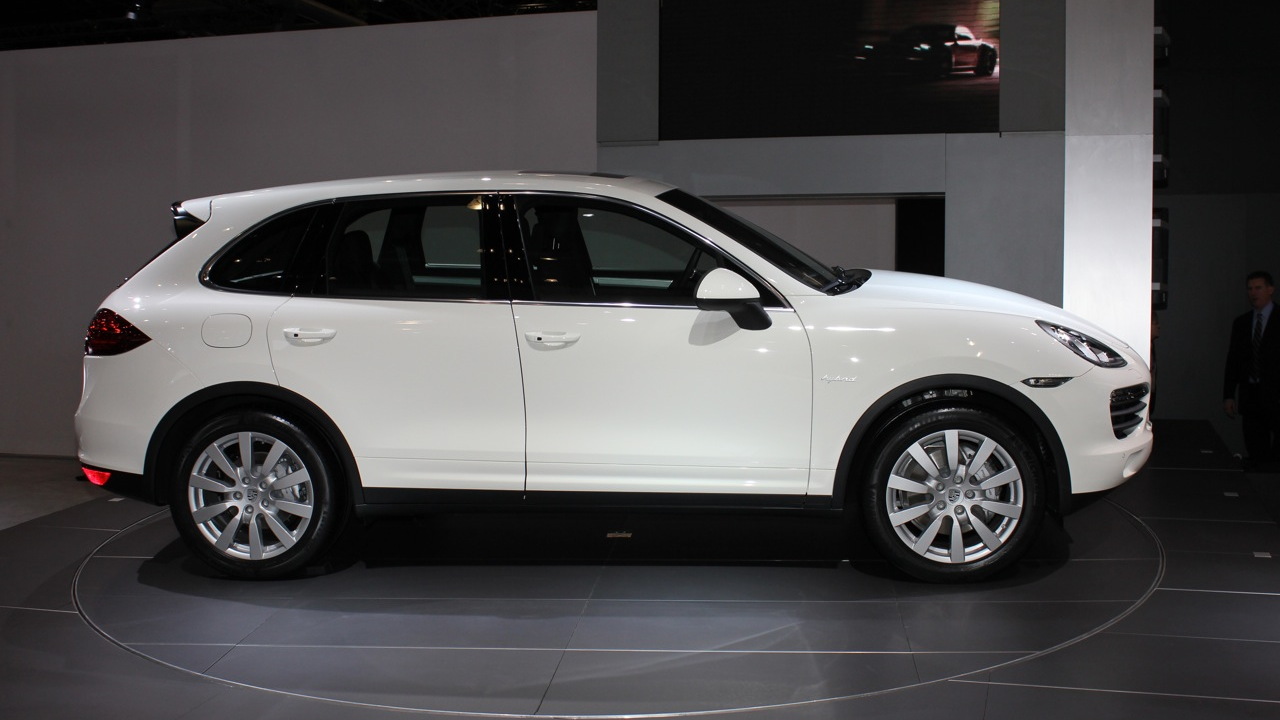 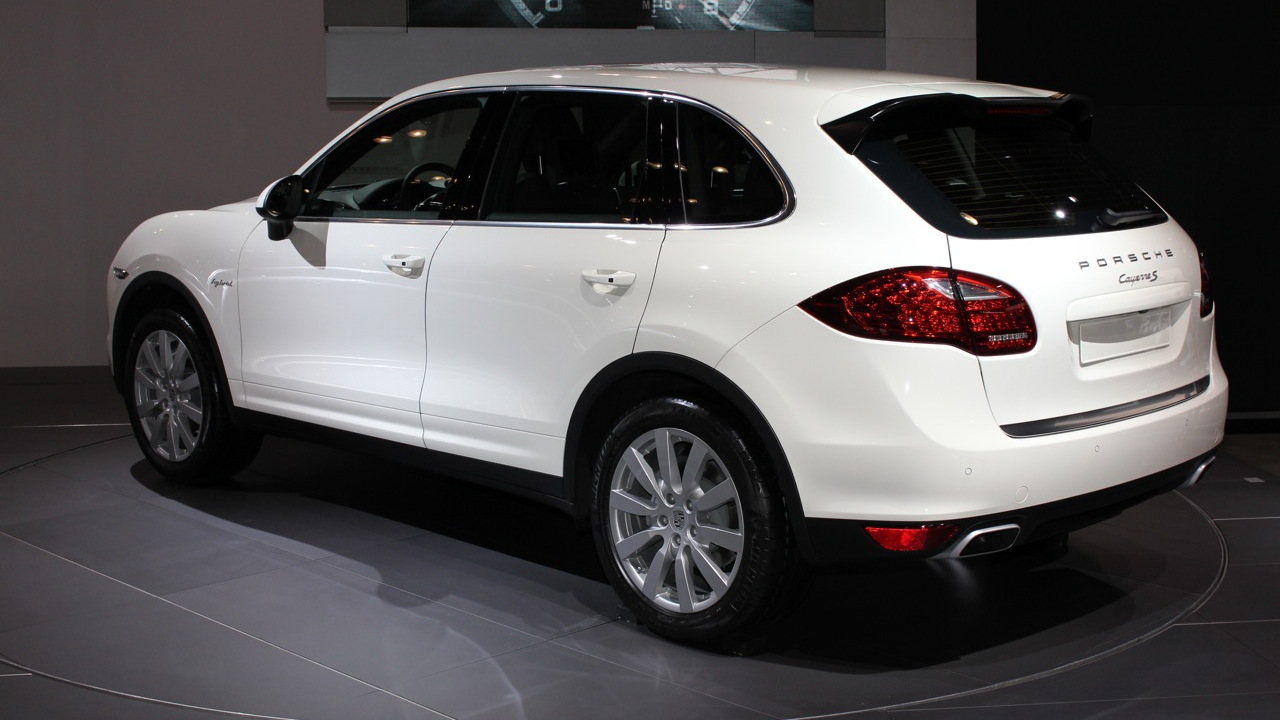 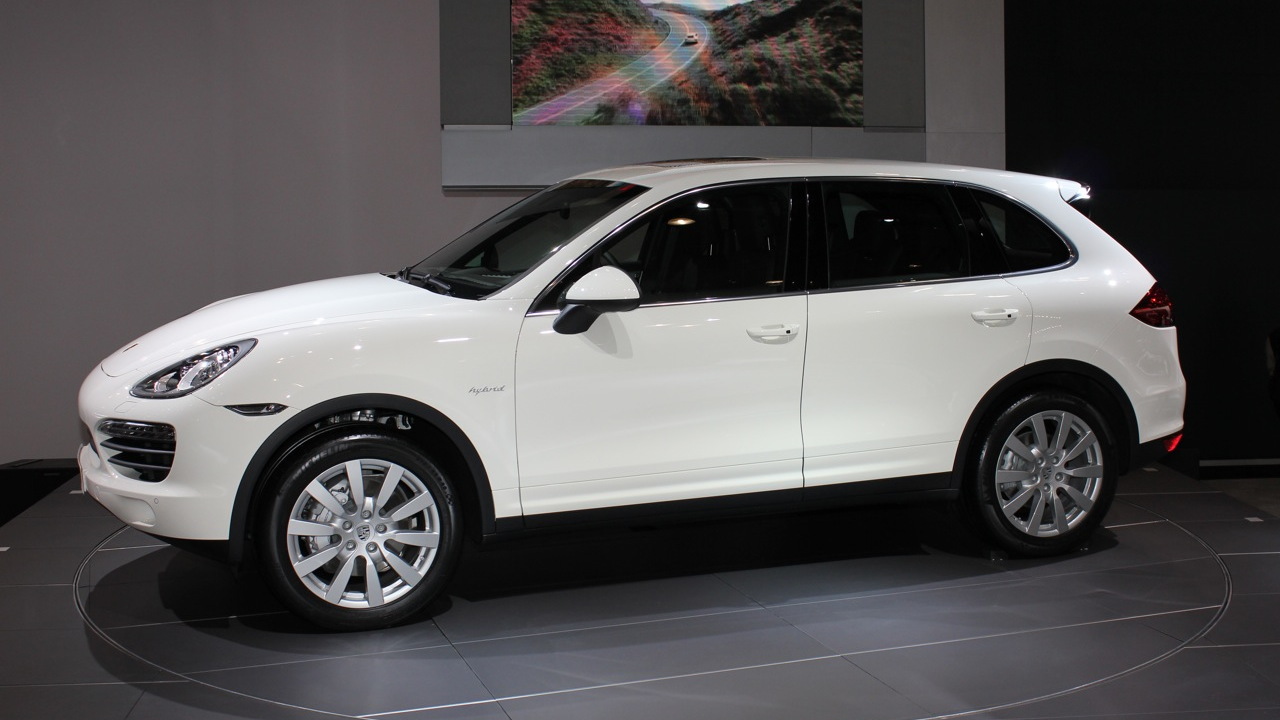 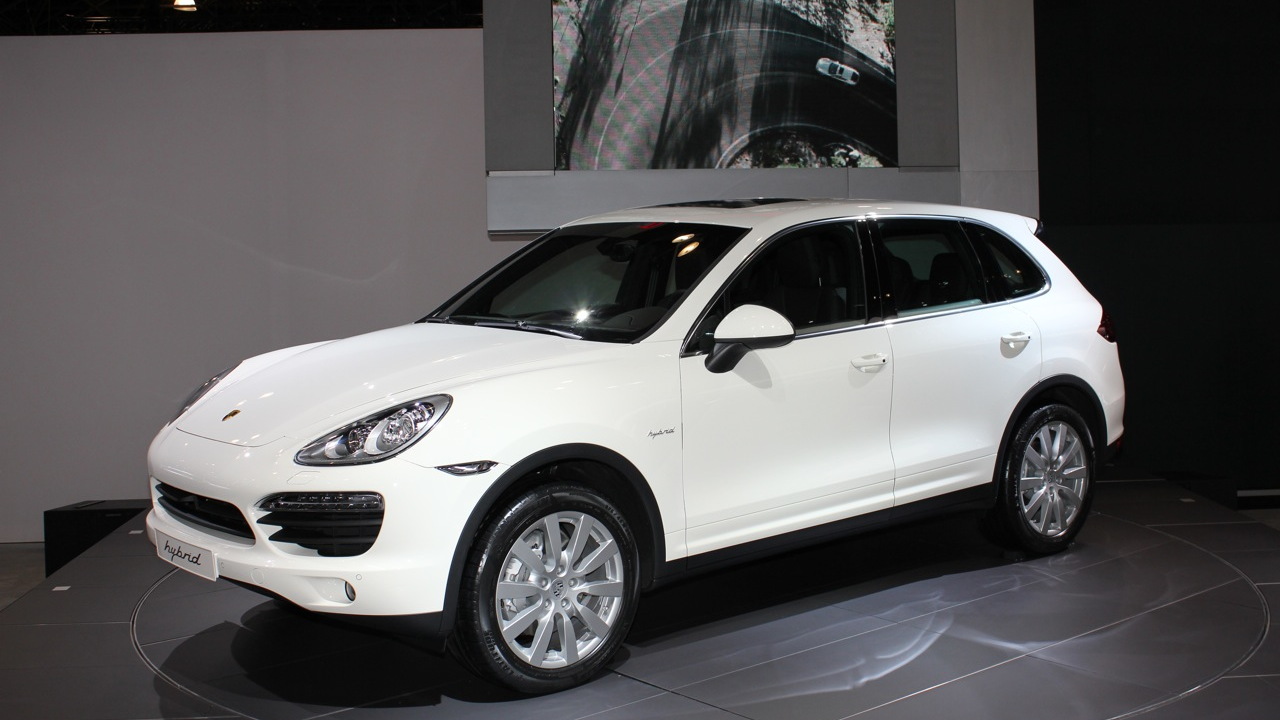 Making its North American debut next week at the 2010 New York Auto Show is the all-new 2011 Porsche Cayenne, which means Americans will finally get to see the technically advanced Cayenne S Hybrid and plan ahead for its arrival in showrooms before the year is out.

The U.S. usually misses out on ‘niche’ models like hybrids and diesels and while the Cayenne Diesel still won’t be arriving Stateside, at least the almost as efficient Cayenne S Hybrid will be.

The Cayenne S Hybrid is undoubtedly the highlight of the new 2011 Porsche Cayenne lineup. It features a sophisticated parallel hybrid drive system that combines a supercharged 333-horsepower 3.0-liter gasoline V-6 with a 47-horsepower electric motor running on lithium-ion batteries. The end result is a V-8-like 380 horsepower and 427 pound-feet of torque, the latter of which is available from a low 1,000 rpm.

Depending on driving conditions, either the supercharged V-6 or electric motor can operate independently or together. The two drive units are connected by a decoupling clutch. A hybrid controller constantly coordinates their interaction and electronic management of the clutch makes the transition among various driving modes seamless. Like many hybrids, the Cayenne S Hybrid can cover short distances on electric power alone, free of emissions and noise up to speeds of almost 40 mph.

One standout feature of the Cayenne S Hybrid is its unique ability to cruise at high speeds on electric power alone. Its gasoline engine can be completely switched off and disengaged from the drivetrain at speeds of up to 97 mph, eliminating drag forces exerted by the engine.

For our more details, check out our in-depth report following the new Cayenne’s debut earlier this year at the 2010 Geneva Motor Show.