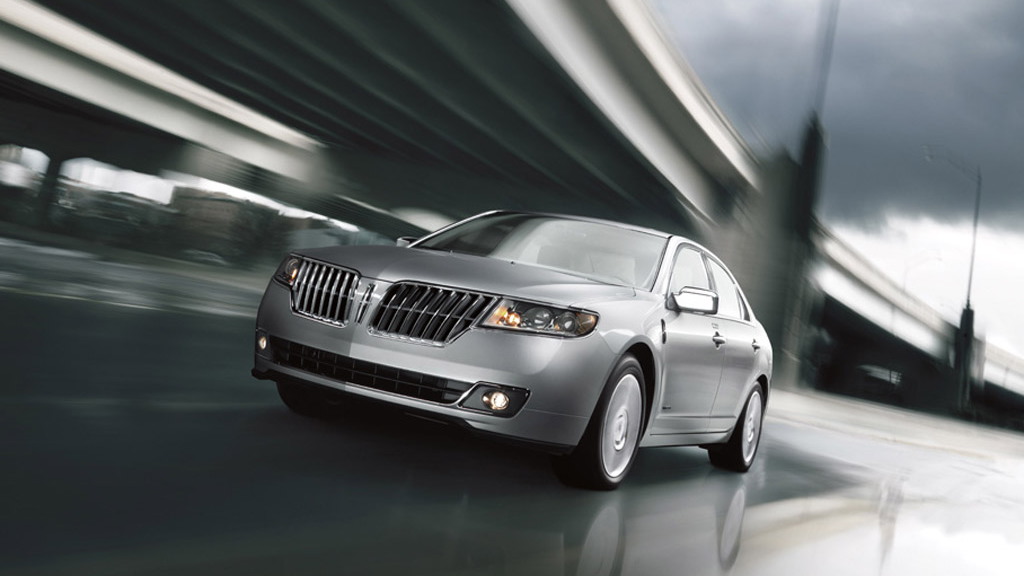 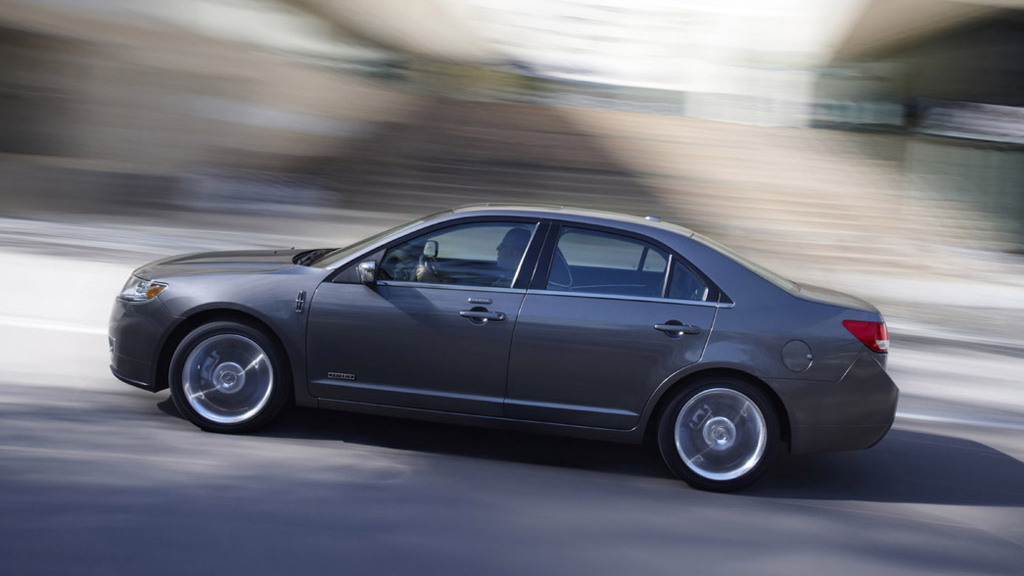 At this week’s 2010 New York Auto Show Lincoln is unveiling what the company claims will be the most fuel efficient luxury sedan in the U.S., the 2011 Lincoln MKZ Hybrid--remember, this is a segment that includes the smaller Lexus HS 250h.

The new hybrid, the first from Lincoln, is set to go on sale this spring and when it does, expect fuel economy as high as 41 mpg on the highway. In fact, the Lincoln MKZ Hybrid’s projected fuel economy tops its HS 250h rival from Lexus by 6 mpg on the highway, and the car offers room for an additional passenger and plenty of extra features.

The key to its impressive numbers is its 2.5-liter gasoline-electric hybrid system, which has been rated one of Ward’s 2010 “10 Best Engines.” The combined gasoline engine and electric motor deliver 191 horsepower and on electric power alone it can drive the vehicle at speeds of up to 47 mph.

Lincoln has also packed its hybrid with an assortment of standard features including the new SmartGauge with EcoGuide, which helps drivers to save fuel with visual displays coaching optimal driving styling for fuel efficiency.

The 2011 Lincoln MKZ Hybrid also comes with the latest version of SYNC, a voice-activated communications and entertainment system designed to work with Bluetooth devices and emergency services. There are also seats with 10-way power adjustment, memory functions, and heating and cooling functions.