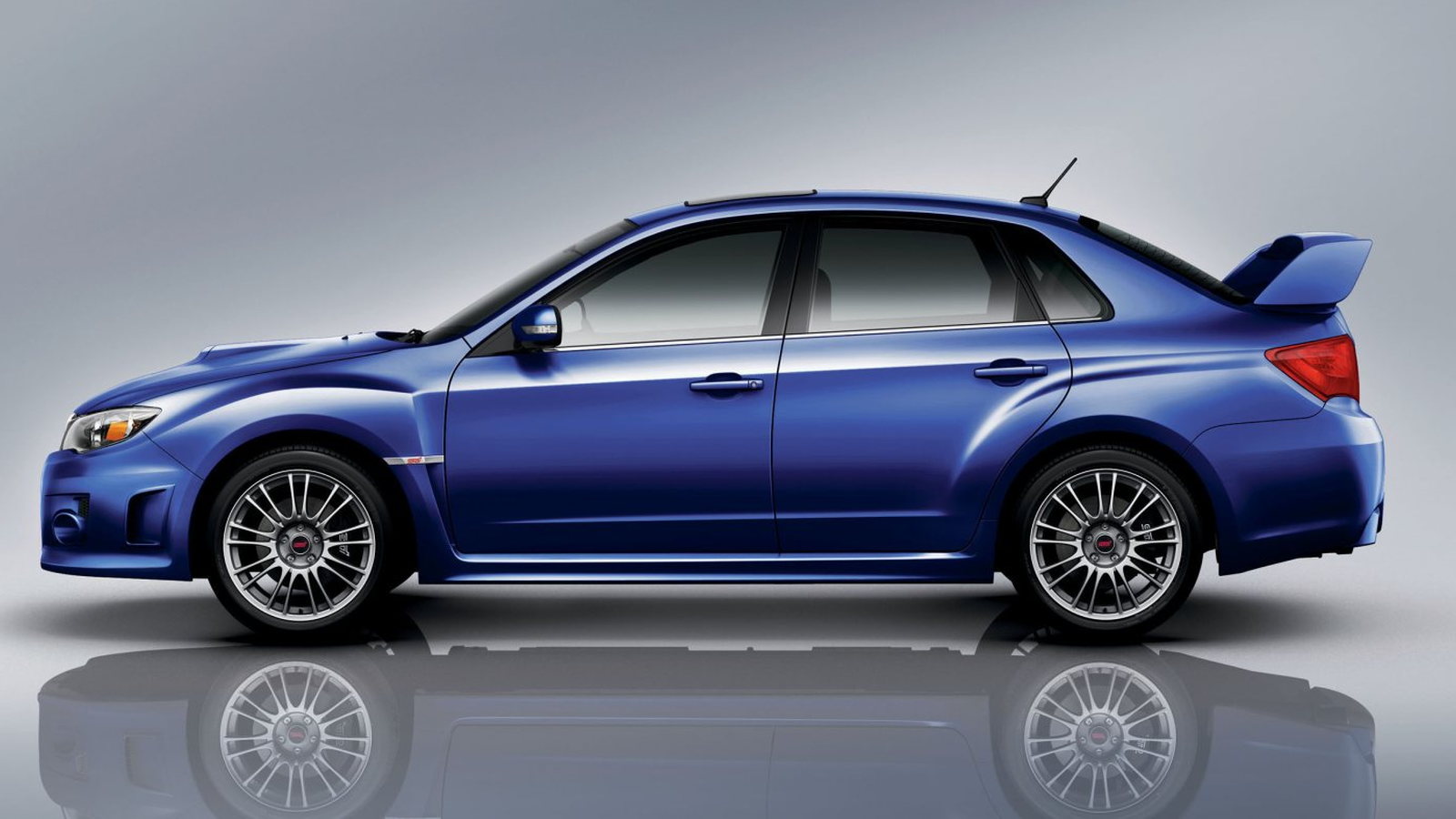 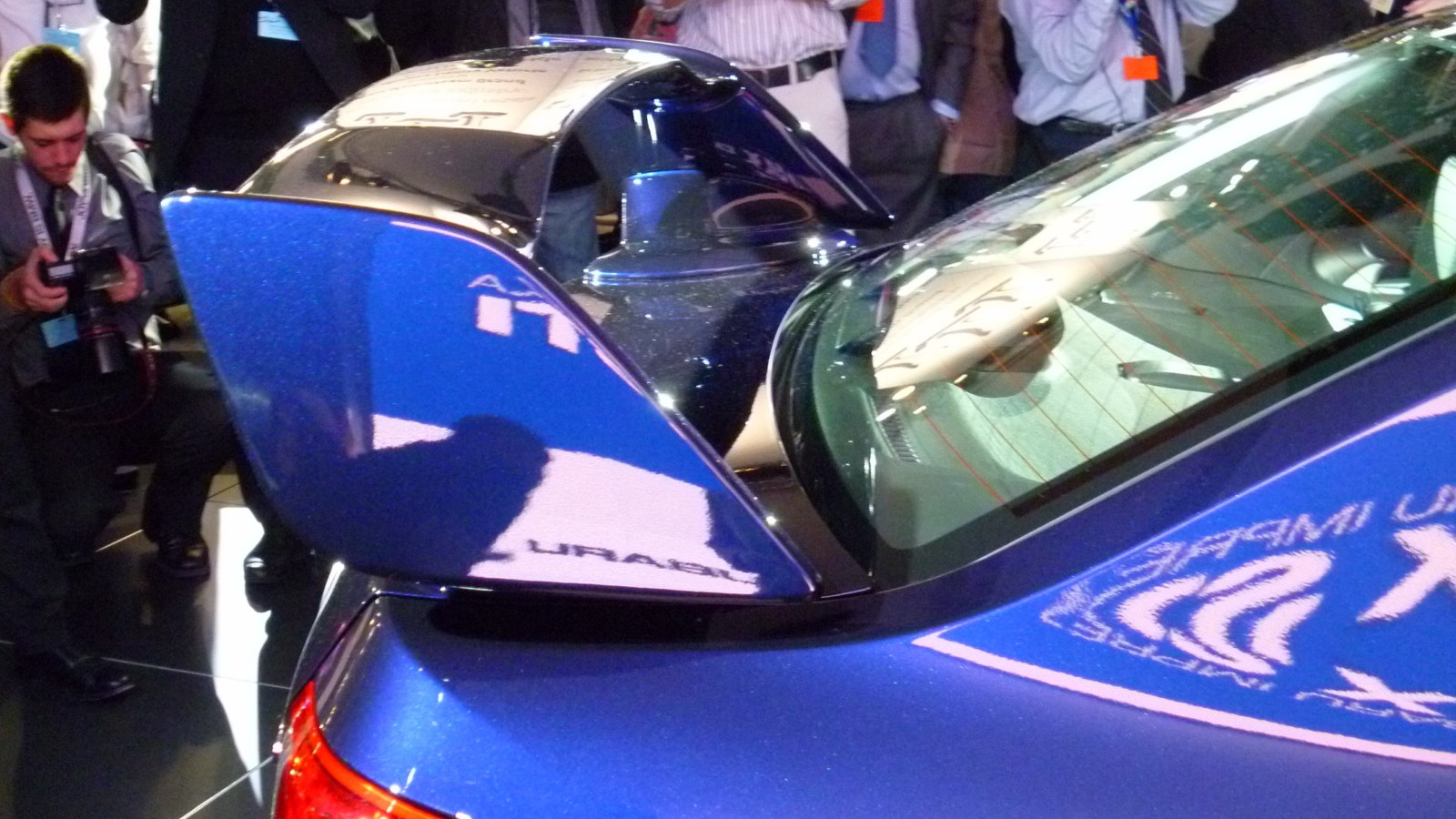 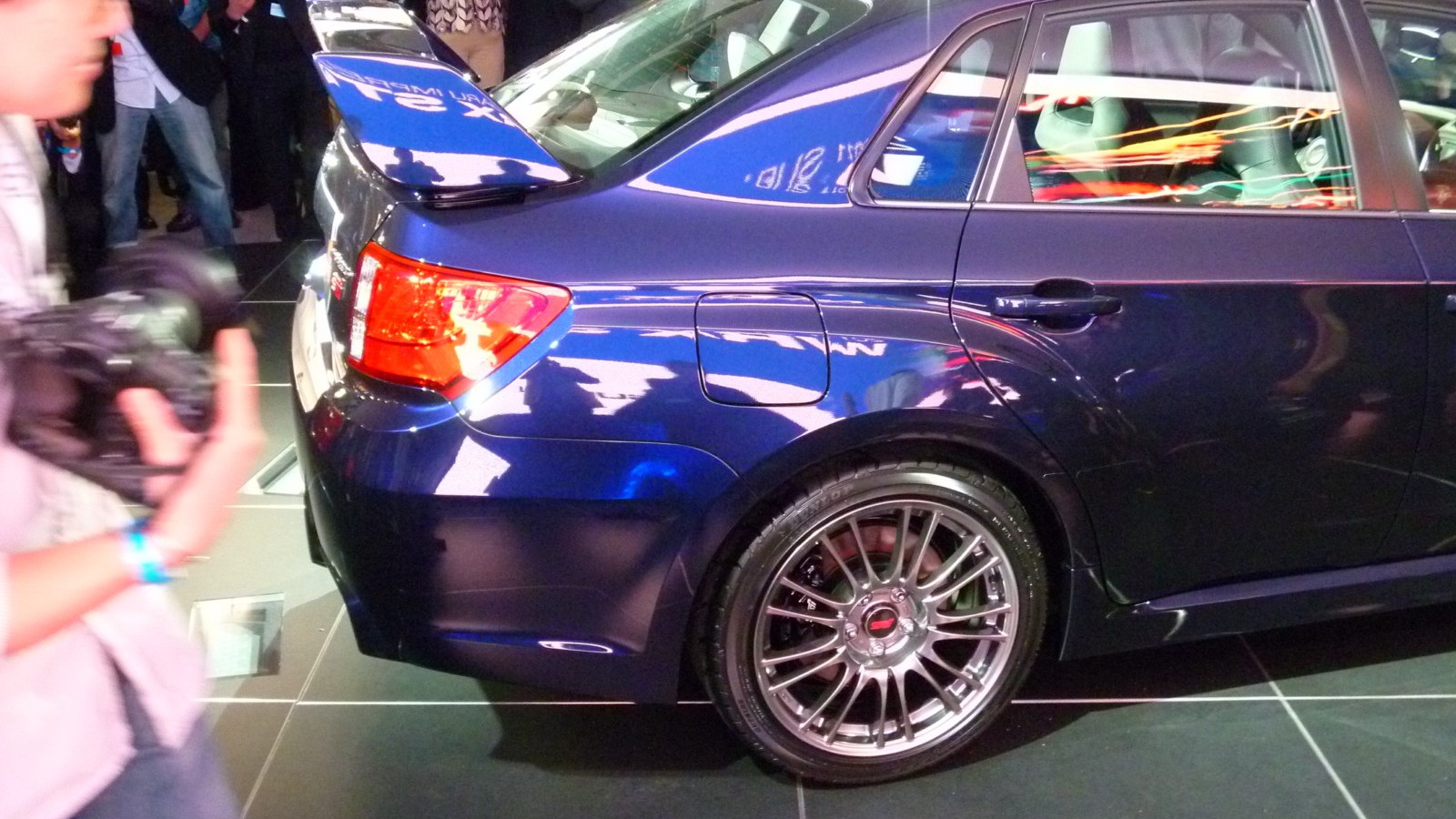 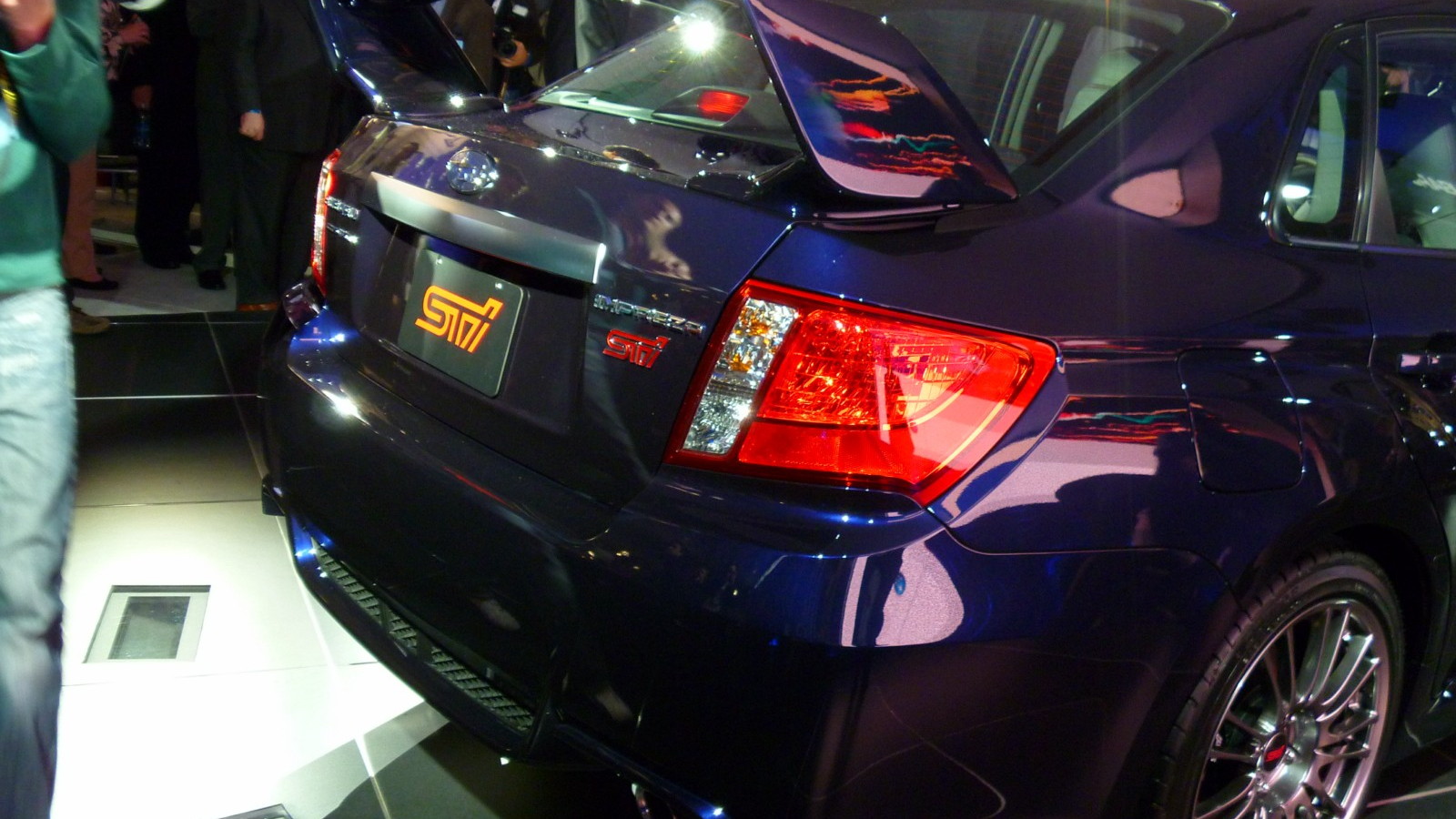 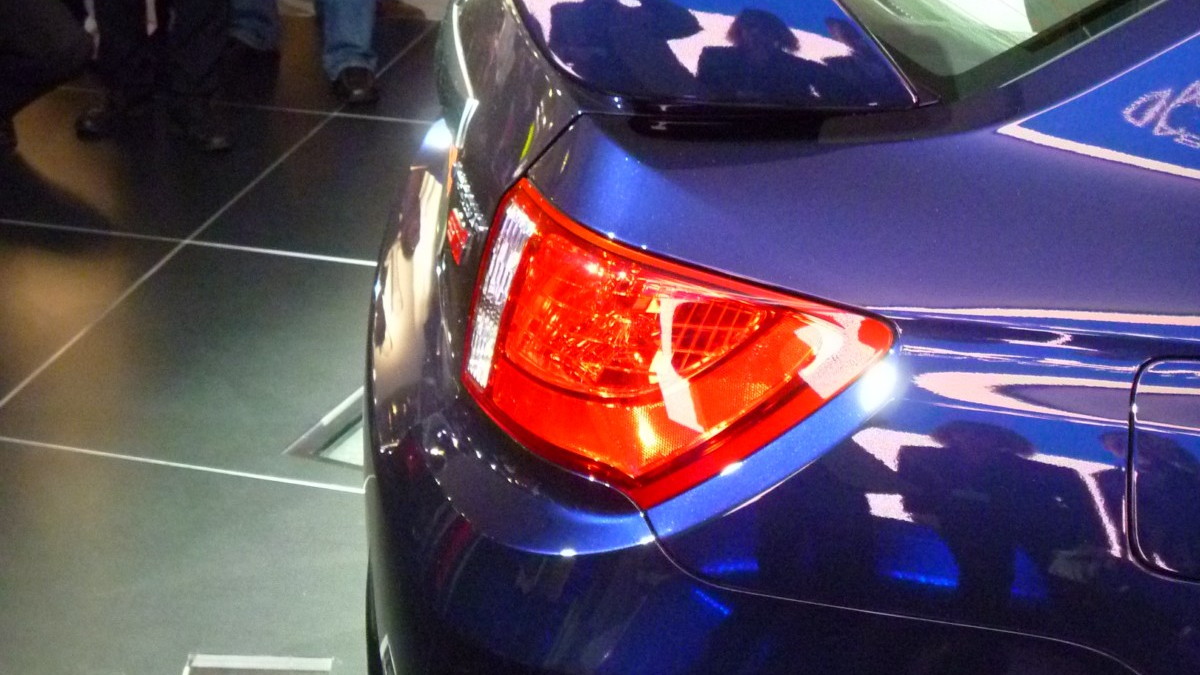 Subaru, like Mitsubishi, has built a reputation on the back of years of success in World Rally Championship racing, but not long after the debut of the newest generation of the range-topping WRX STI, the company pulled out of the WRC. The reasons are many, but fans feared the ties to the company's rally racing heritage would be severed as well. Turns out there was nothing to fear. The STI is alive and well, and it's back as a big-winged sedan for the 2011 model year.

The reasoning behind the exeunt from WRC was that while Subaru was building and engineering all of its own parts and equipment for the series, the rules formula would soon make it so that the race cars resembled the production cars only in form--engines, chassis, would all be different. That's not what Subaru wanted out of the series, so they quit--and kept right on building and engineering the rally-inspired production cars that they want to race. And they're still racing them in the U.S. with people like Travis Pastrana behind the wheel for Rally America competition.

So what does any of this have to do with the 2011 Subaru WRX STI? Everything. Available for the first time ever in both four-door and five-door wide-body designs, the new STI rates the same 305 horsepower and 290 pound-feet as last year, as the primary improvements are made to the suspension, which is retuned for even sharper handling, and lighter 18-inch alloy wheels.

Appearance changes for 2011 include sharper bumper corners and blacked-out fog lights, a new grille and insert, plus on the sedan, the enormous wing. Covering essentially the entire surface of the trunk, the sedan's wing helps the car achieve zero rear-end lift at high speeds, improving stability.

The suspension tuning  is borrowed from the 2010 WRX STI Special Edition, a tauter, JDM Spec C-based tune that cuts body roll and increases lateral G forces that can be held. The ride is also lower, with new pillow ball bushings up front and stiffer bushings out back to improve feel as well as changing camber and toe. Thicker anti-roll bars are also added front and rear. The new 18-inch wheels are 17.6 pounds lighter than the previous versions collectively, hugely reducing unsprung weight.

The photos in the gallery above show the official shot of the car, some photos from the unveiling this morning in New York and some images from the (poorly lit) preview held last night in NYC. Stay tuned for a video of the unveiling to come shortly.