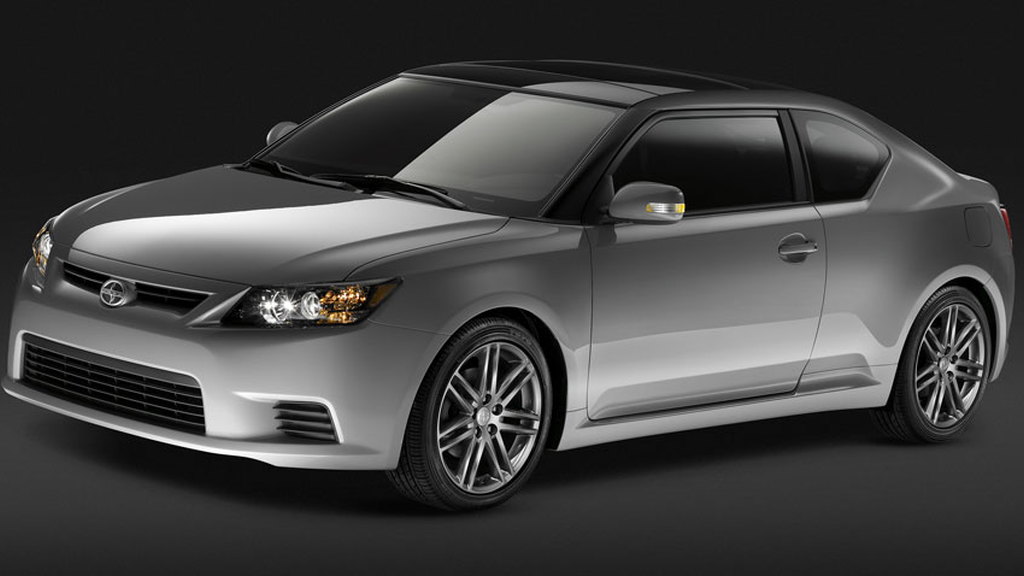 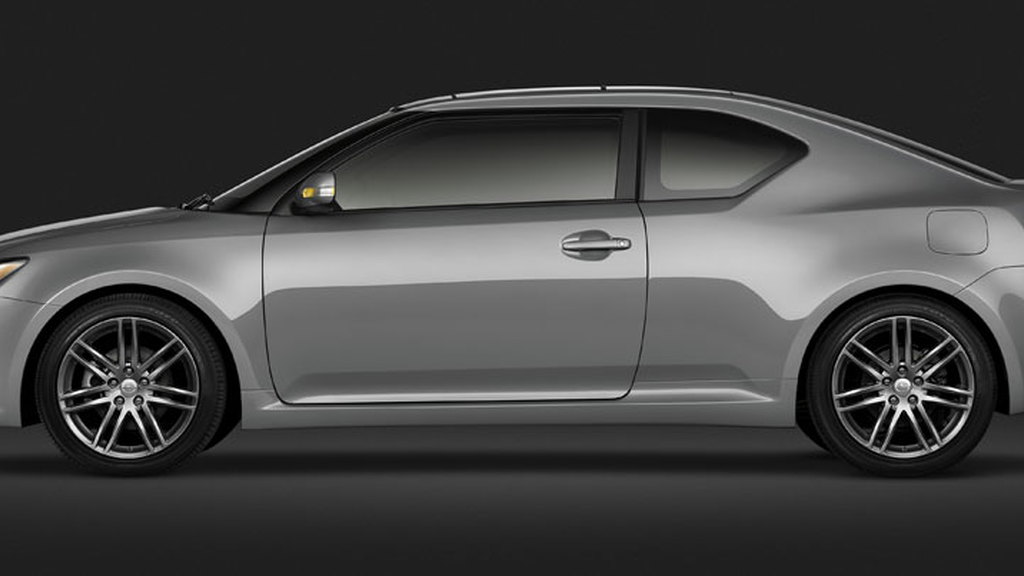 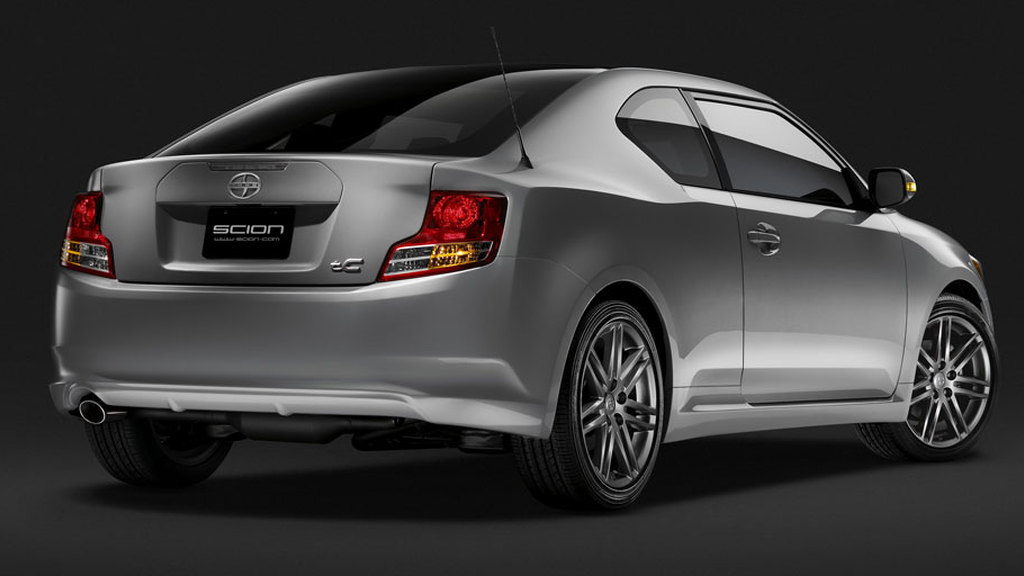 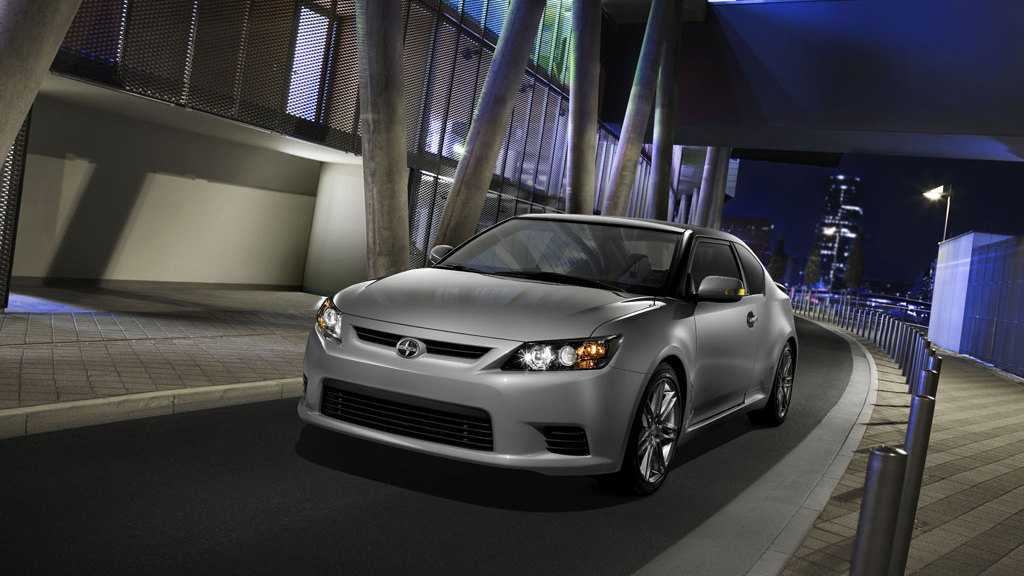 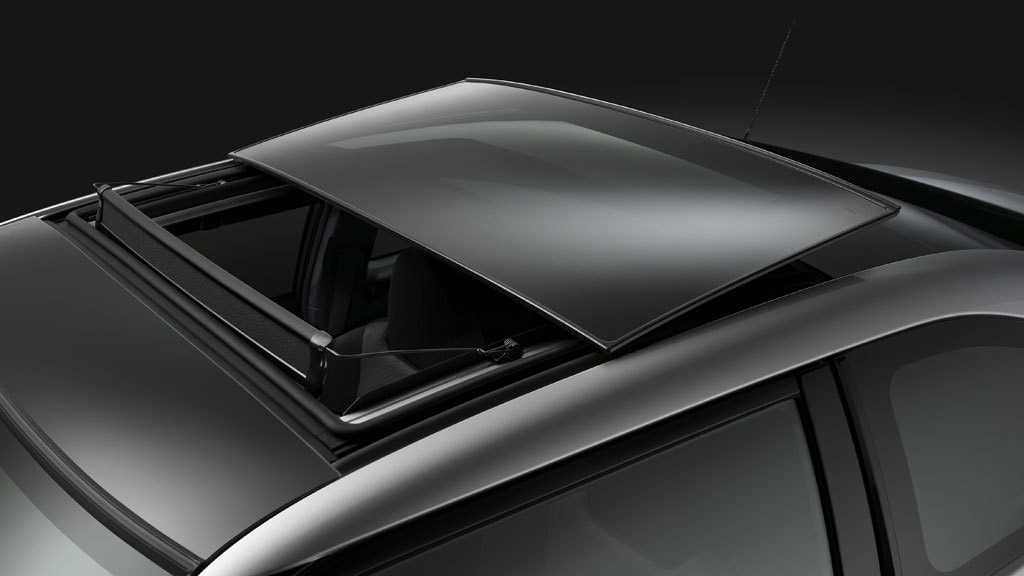 Launched in 2004, the tC quickly became Scion’s top-selling model and brought in a new generation of younger car buyers to the brand. Six years later, the second-generation tC emerges with an aggressive new look, increased driving performance, and a more premium feel.

The car is fitted with a new 2.5-liter four-cylinder engine generating 180 horsepower, 19 horsepower more than the outgoing model. Peak torque is also up 11 pound-feet in the new 2011 model. In addition to increases in power, the new engine delivers an increase in fuel economy all while lowering emissions.

Residing under the new sheet metal is a brand new platform with a MacPherson strut front-suspension and a double-wishbone rear-suspension that rides lower than the previous model. Other performance aspects include 18 inch alloy wheels with 16 inch disc brakes all ‘round.

Inside, there’s a three-spoke steering wheel that features a flat bottom, bucket seats and 60/40 split rear seats. A panoramic moonroof remains standard on the 2011 Scion tC.