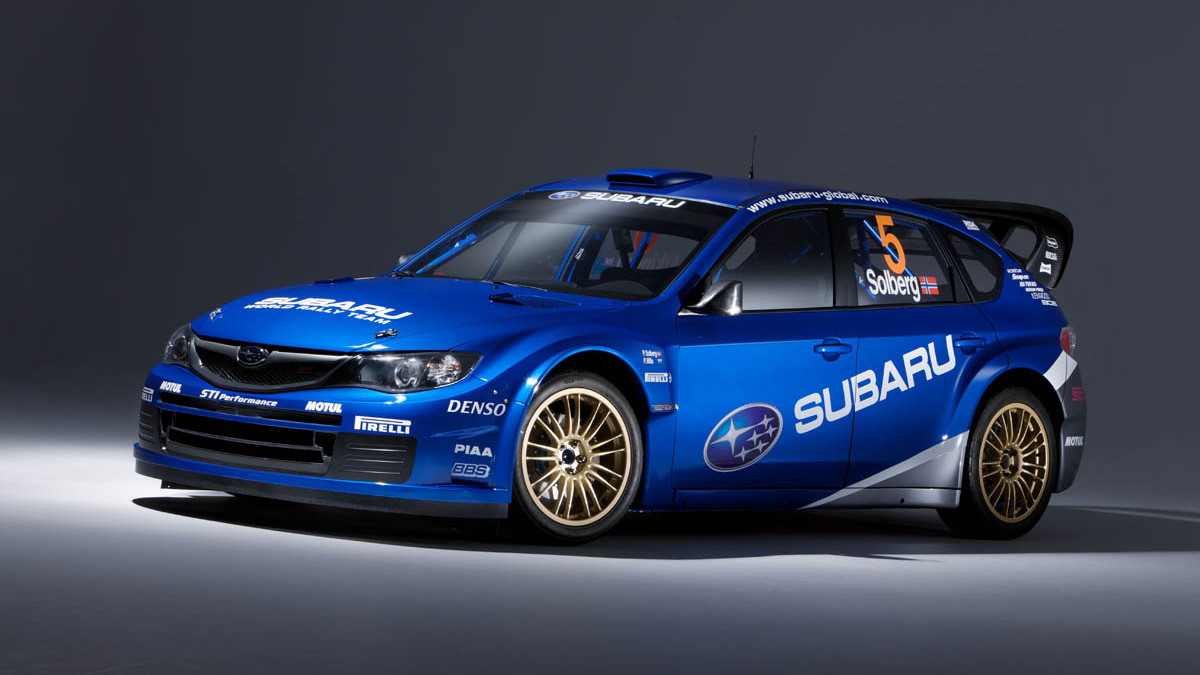 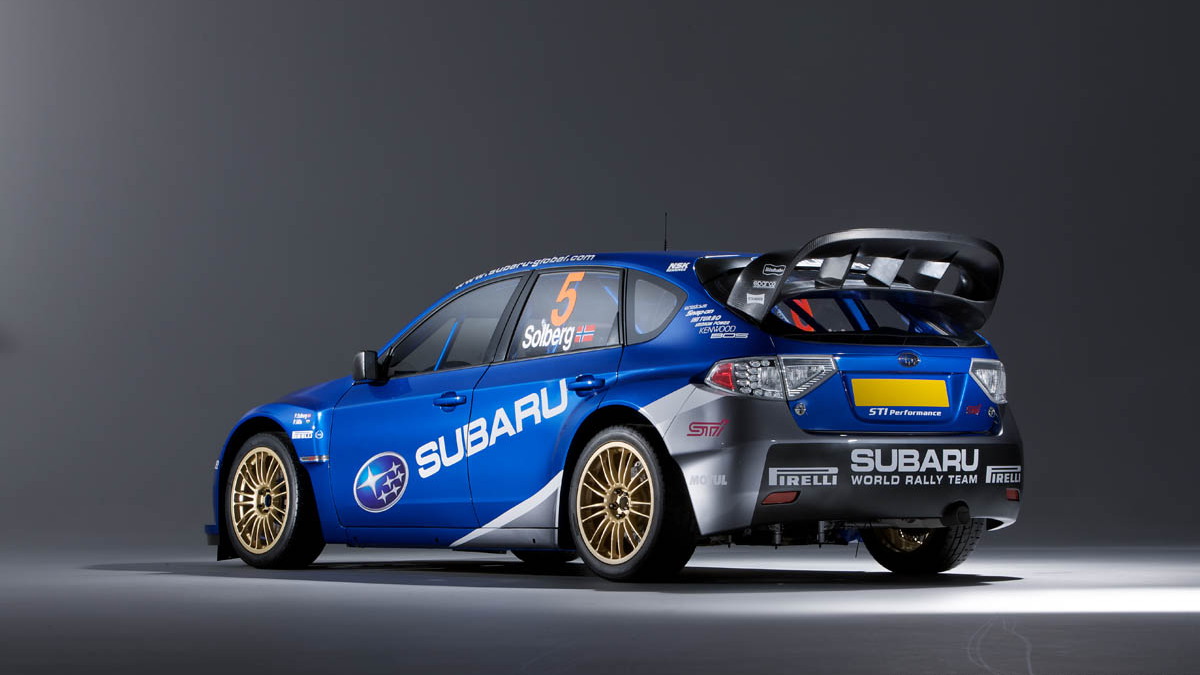 Subaru has unveiled its new generation AWD Impreza World Rally Car a week ahead of its motorsport debut at the Acropolis Rally in Greece on the 29th. For the first time, the Subaru World Rally Team (SWRT) will use a hatchback design as well as its new blue and silver (as opposed to yellow) color scheme for the race car.

The car features a longer 2,635mm wheelbase with shorter front and rear overhangs than the previous model, and in line with its hatchback design the rear wing is fitted to the tailgate. Power comes from the familiar turbocharged 2.0L horizontally opposed four-cylinder boxer engine and peaks at 224kW (300hp). Torque from the turbo mill is abundant at 650Nm.

The transmission is a six-speed sequential electro-hydraulic unit, and the center differential gets electro-hydraulic control as well for on-the-fly adjustments to drive bias for the tough traction requirements of professional rally racing. Front and rear MacPherson strut suspension provides durability and solid handling.

AP Racing brakes measuring 310mm for off-road courses and 378mm for tarmac use are clamped by six-pot calipers for plenty of stopping power. Wheels are BBS brand, with 18-inch rims specified for tarmac races and smaller 15-inch rims for gravel races that require taller tires.