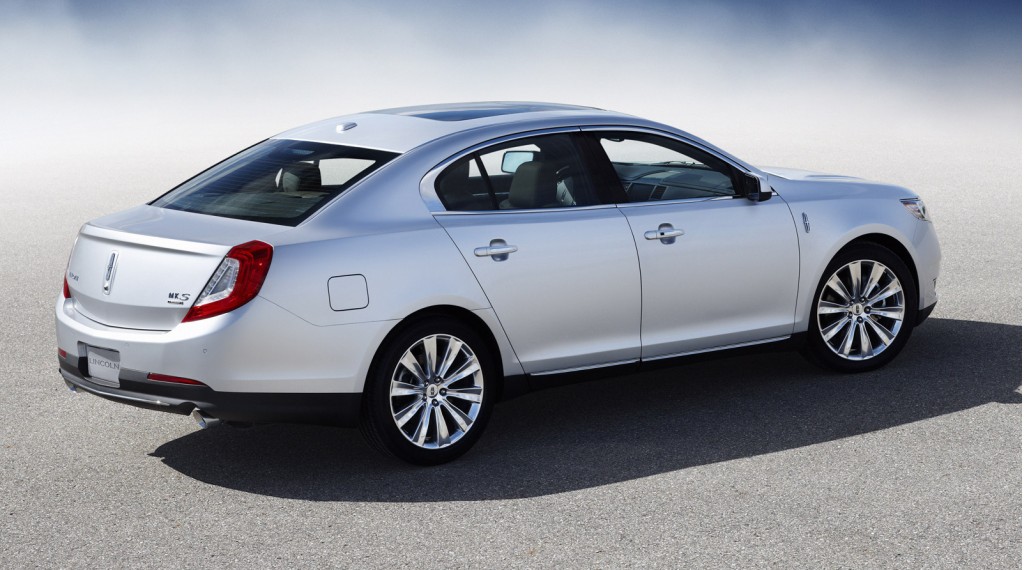 The 2011 Los Angeles Auto Show is winding down but that doesn’t mean the new model announcements are cooling off. Today we have news of facelifted Lincolns, a sporty new Porsche, and a crossover or two.

All this and more, right here on Motor Authority.

Lincoln chose the second day of the 2011 Los Angeles Auto Show to show off its wares. The highlight were the new 2013 Lincoln MKS and MKT.

The NHTSA and EPA have published their final industry-wide fuel economy mandates.

Porsche has expanded its Panamera range with the hardcore 2013 Panamera GTS.

Get all the details on the 2013 Ford Mustang’s new Track Apps feature.

Jaguar’s design boss Ian Callum has came out and admitted that he’d like to draw up a minicar for the brand.

Infiniti is already looking to the 2012 Geneva Motor Show and has revealed today a pair of teaser images for a new electric sports car its planning.

We have confirmation that the Subaru XV will be called the 2013 Subaru XV Crosstrek when it goes on sale in the U.S. late next year.

Lamborghini has launched a rear-wheel drive version of its Gallardo Spyder in L.A., the new Gallardo LP 550-2 Spyder.

Here's all the specs and some live photos of the 2012 Honda CR-V.

Check out all the latest from the 2011 Los Angeles Auto Show by clicking here.