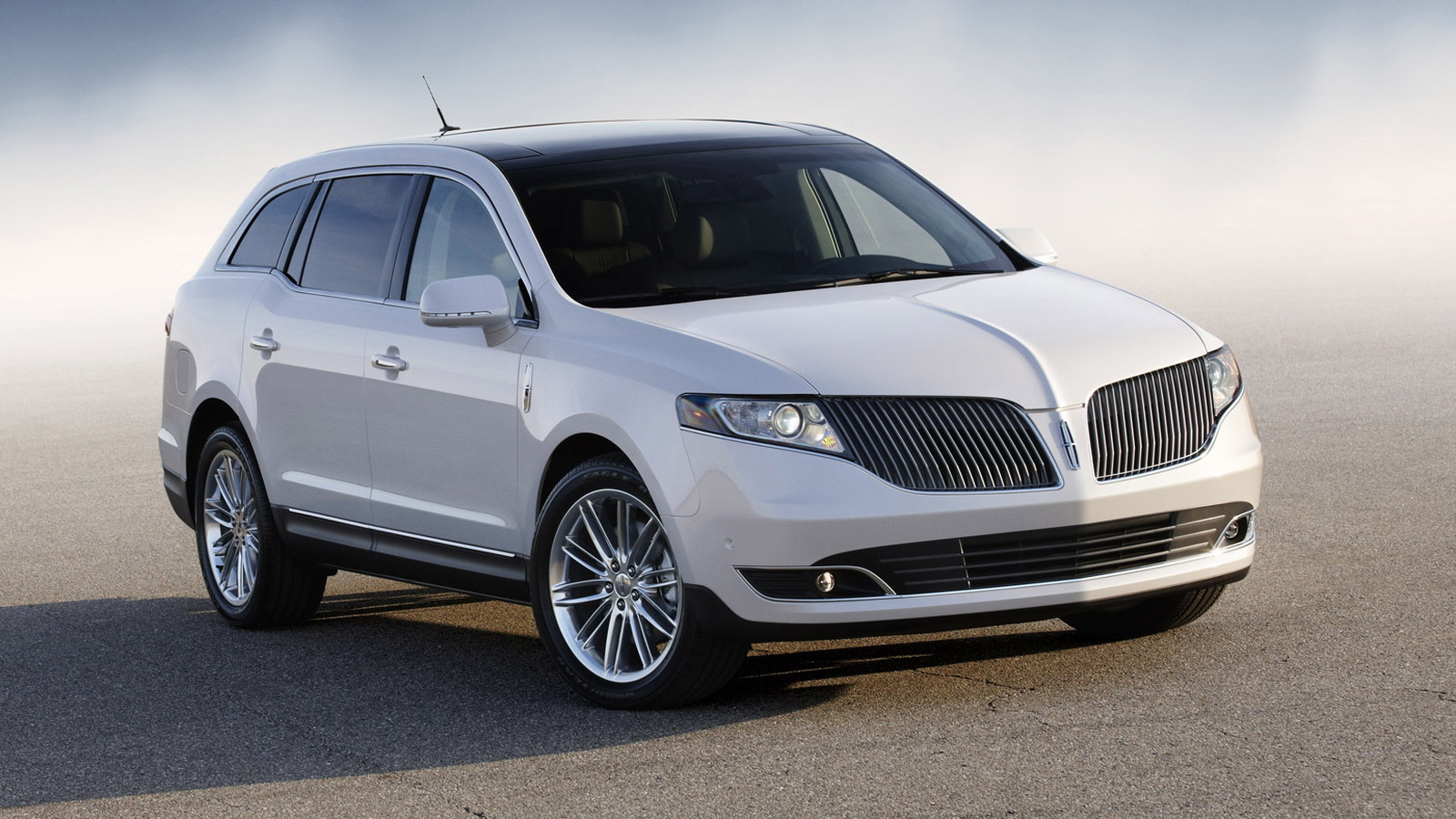 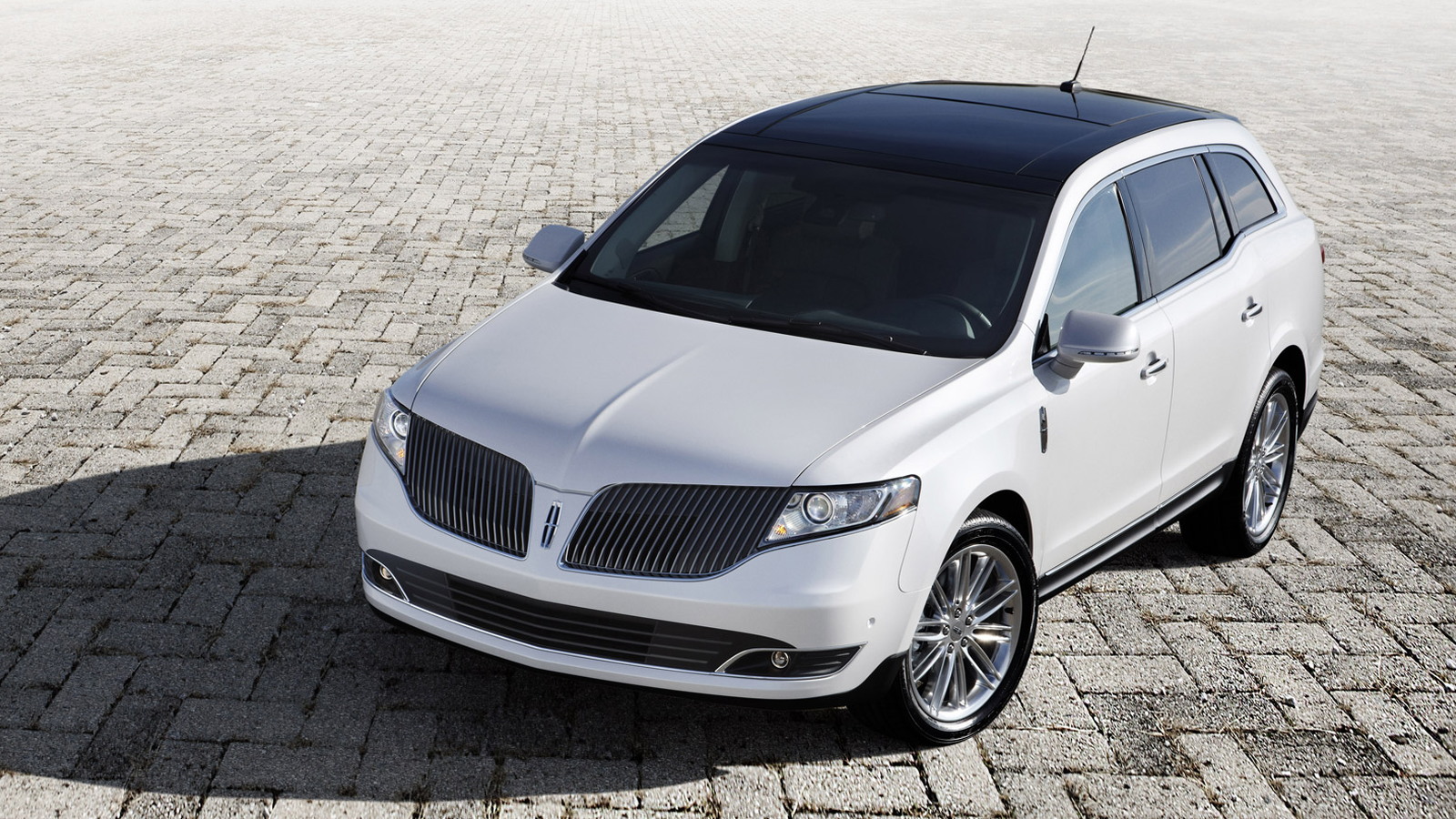 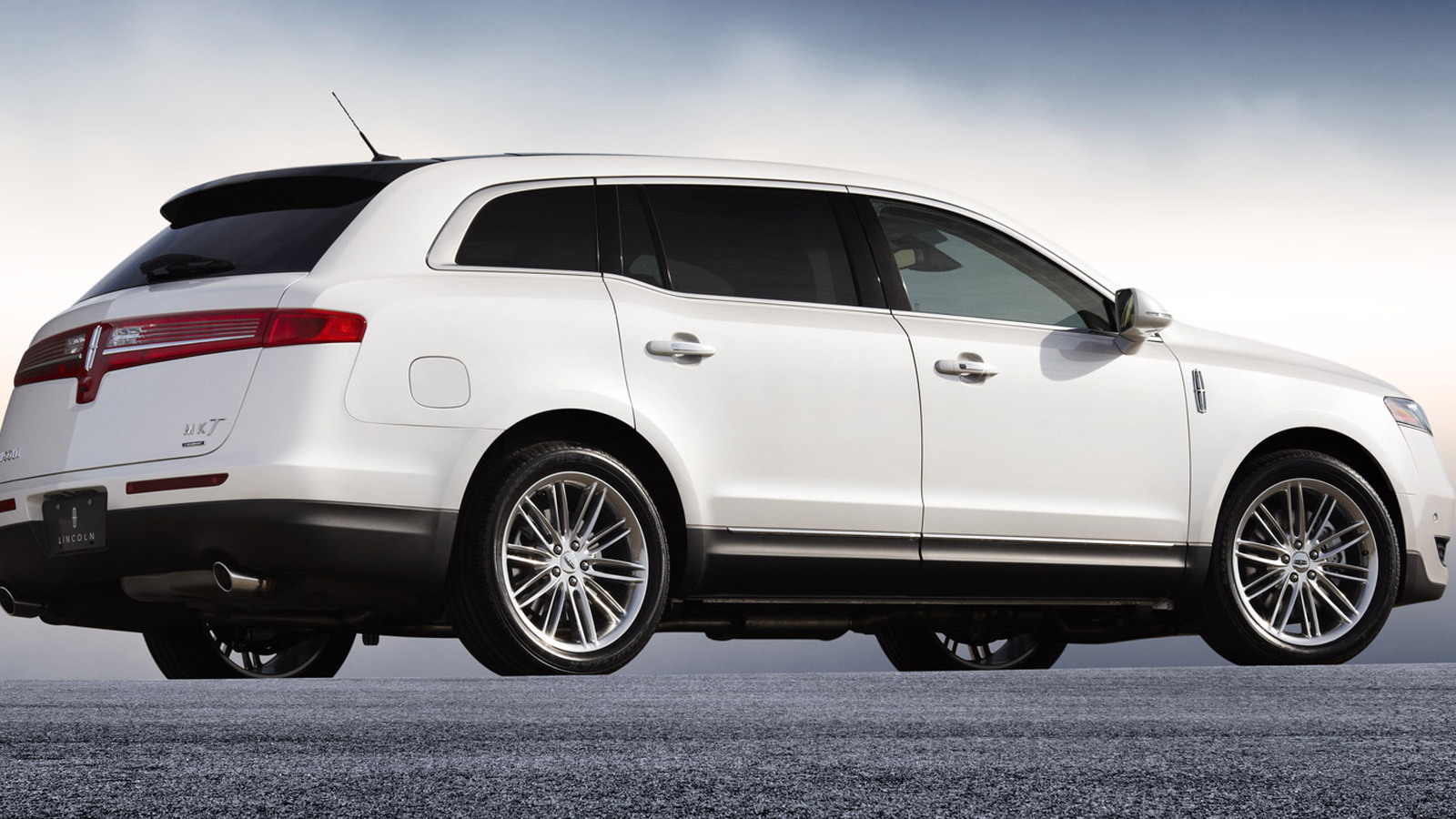 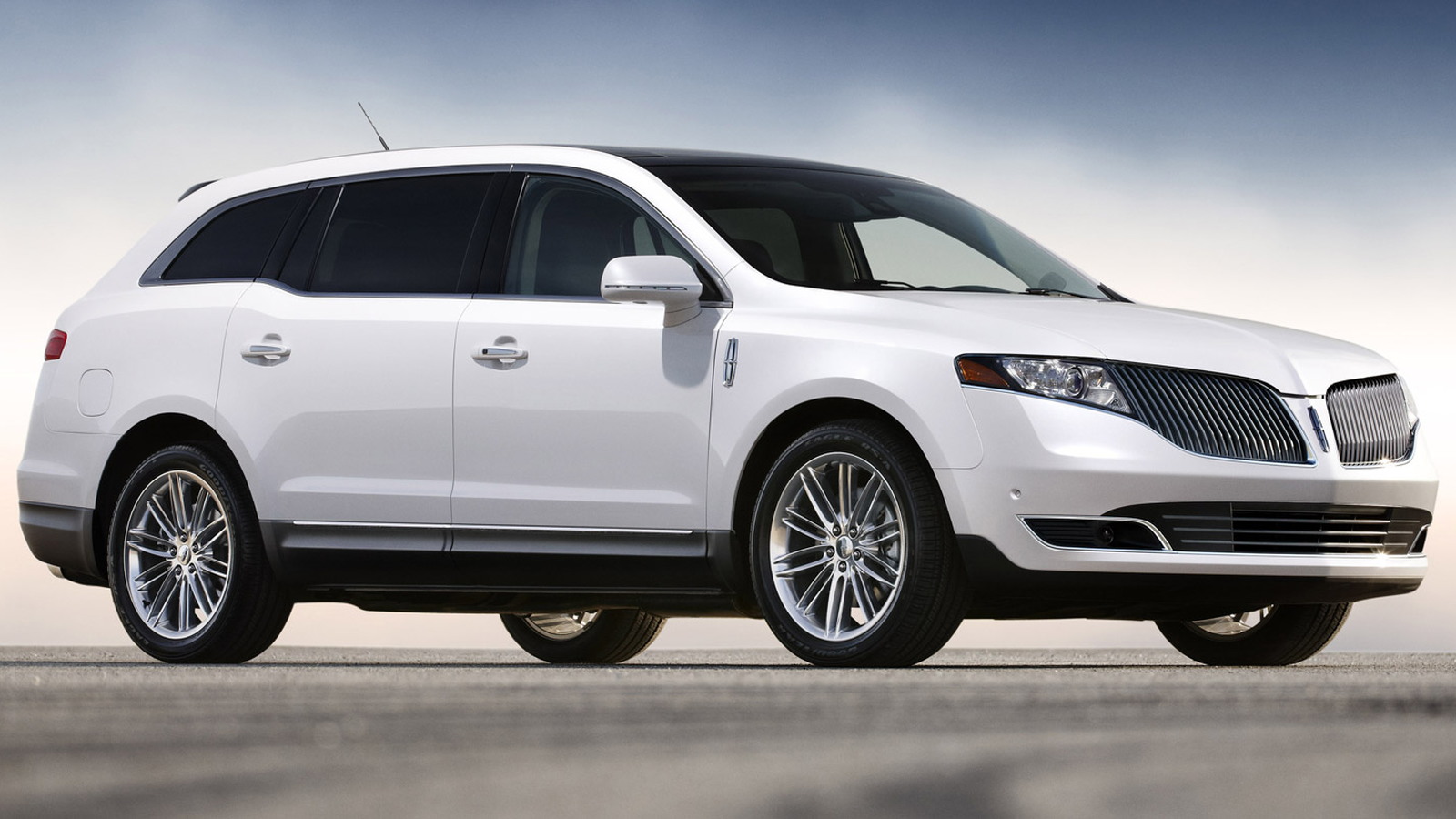 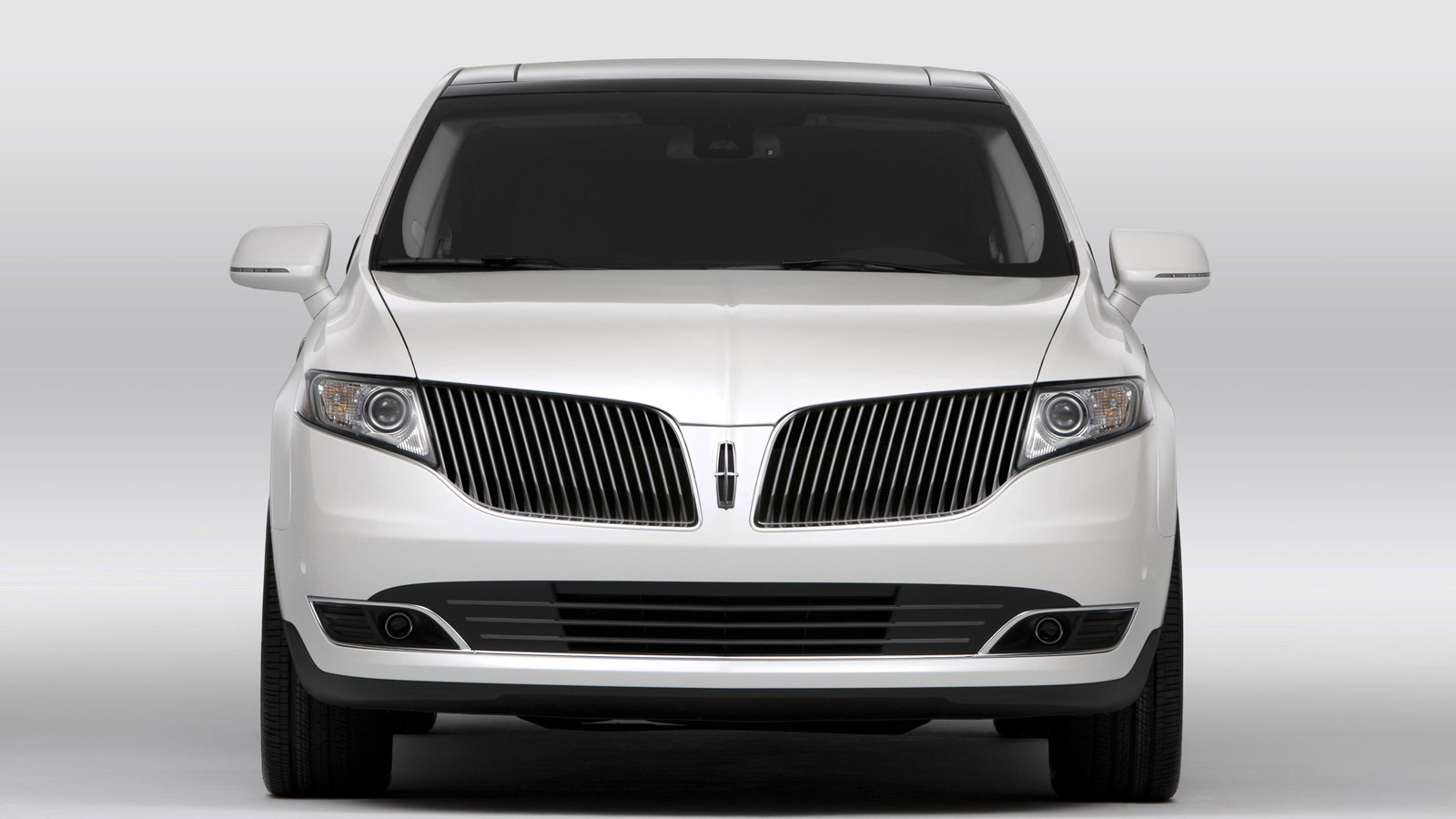 17
photos
Lincoln’s full-size MKT crossover hasn’t sold in the quantities the automaker would like to see, so the model gets a fairly substantial refresh for the 2013 model year. Most apparent, even to casual onlookers, is the refined exterior styling, starting with a less-pronounced waterfall grille.

The new front end gets more grille slats and smoother lines, too, and the restyle goes a long way in making the MKT more visually appealing. It’s the changes underneath the skin, however, that Lincoln believes will draw buyers back into showrooms.

Both engines get mated to six-speed automatic transmissions, which include paddle shifters with full manual control and rev-matching downshifts. Select MKT models also come with Lincoln Drive Control, which allows the driver to select between Normal, Sport and Comfort modes, depending upon conditions, road and passenger feedback.

Buyers opting for the EcoBoost engine will also get a new Continuously Controlled Damping (CCD) suspension, which Lincoln claims will strike the optimum balance between handling and ride comfort. Measuring changes in road surface and vehicle dynamics some 500 times per second, the CCD system can vary suspension settings in as little as 11 milliseconds.

Base MKT models remain front wheel drive, but all wheel drive is standard on EcoBoost variants. To increase fuel economy, the AWD system routes power to the front wheels only during normal driving conditions. When conditions indicate that wheel slip may occur, power is re-routed in as little as 16 milliseconds.

Inside, Lincoln has refreshed the interior styling for 2013, but the emphasis remains on passenger comfort. Leather for the front and second row seats is sourced from Bridge of Weir, who provides material to automakers such as Aston Martin and Mercedes-Benz.

More sound deadening has been added for 2013, too, and side-view mirrors were redesigned to reduce wind noise. As a result, the 2013 Lincoln MKT is noticeably quieter inside than the 2012 model it replaces.

Ford’s SYNC system has been improved for 2013, and the Lincoln MKT benefits from an all-new MyLincoln Touch system, which the automaker claims is its most advanced driver / automobile interface. Given the criticism Ford has faced over earlier versions, we’re sure this has been redesigned to be more intuitive.