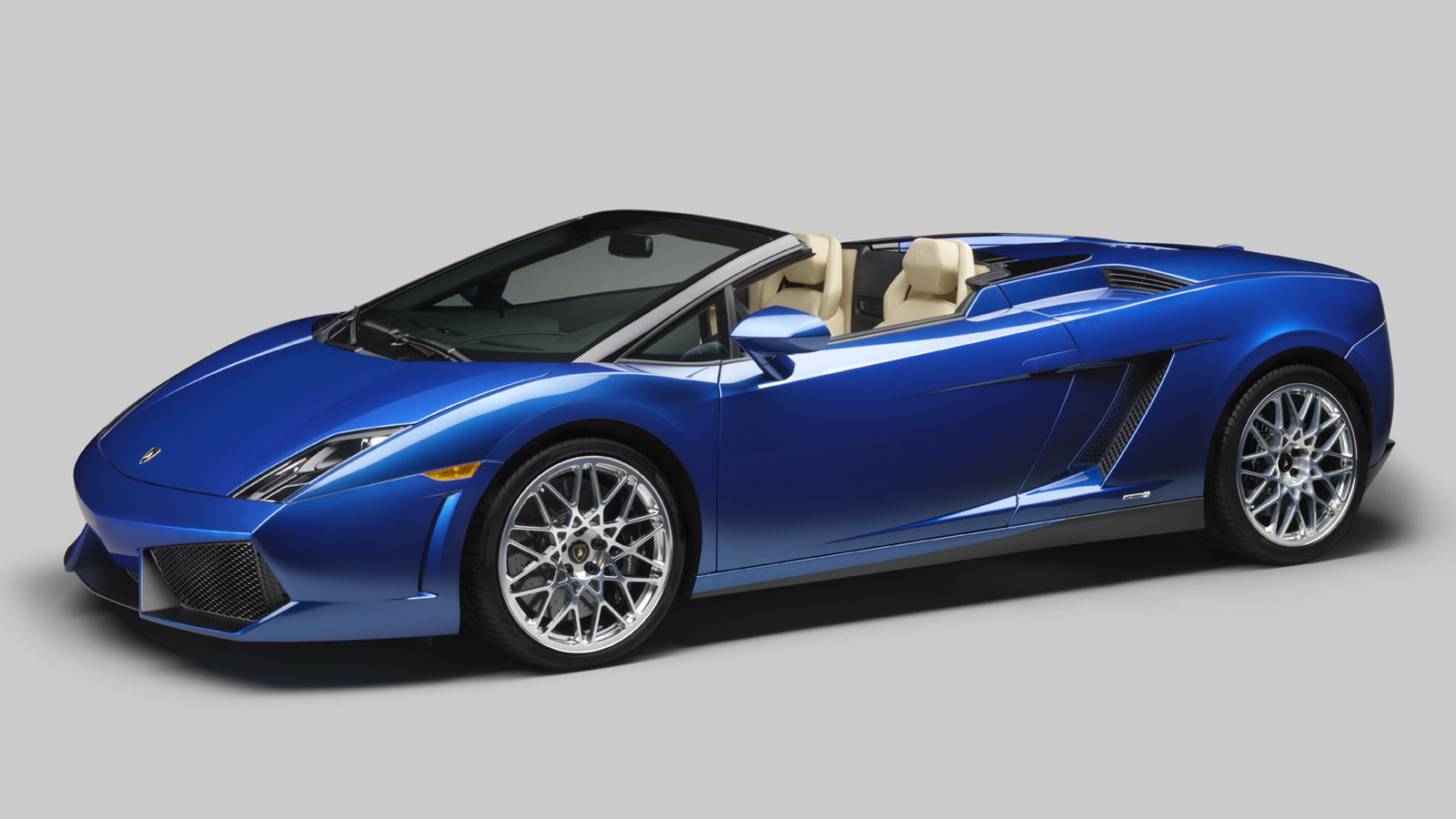 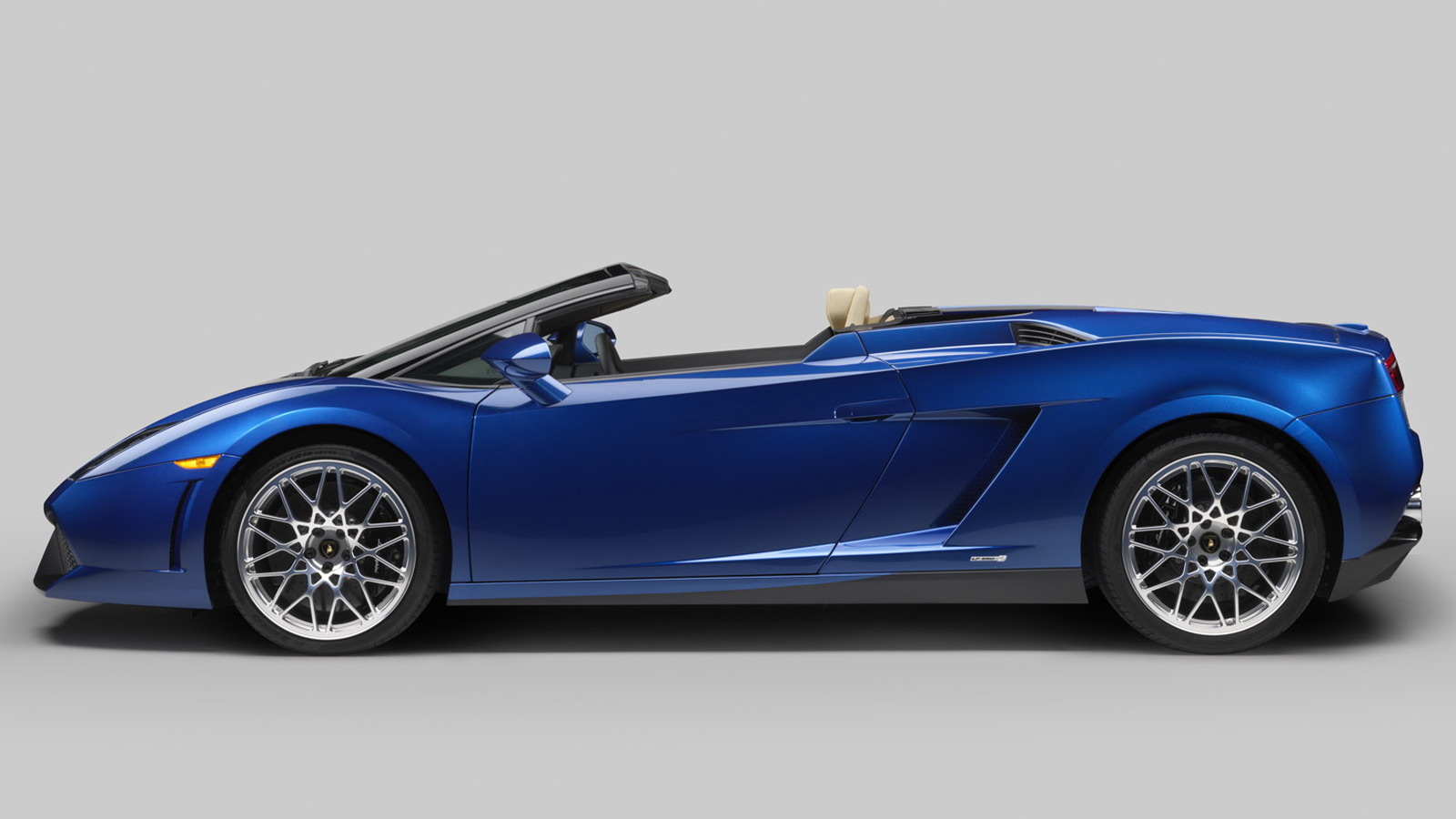 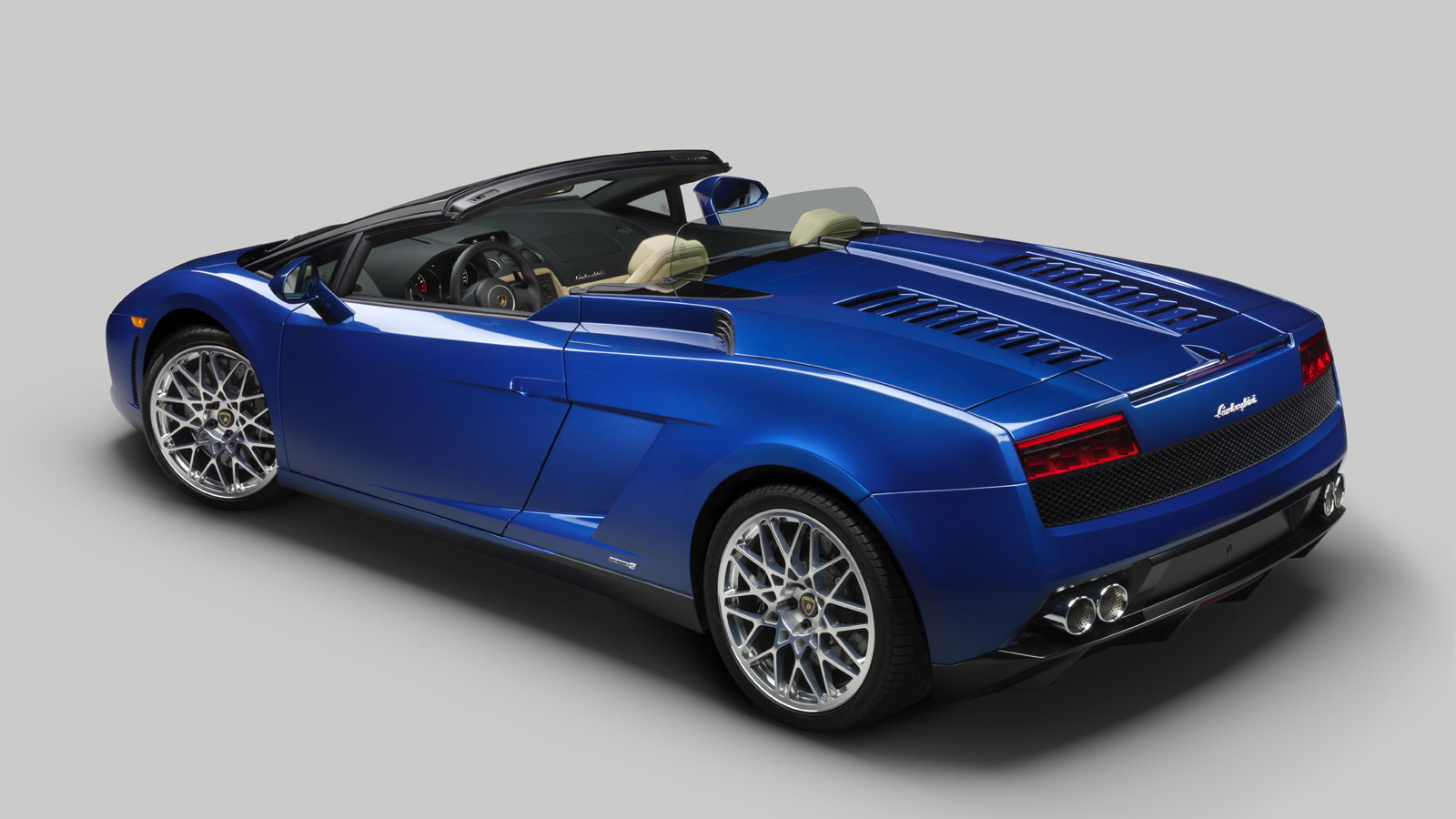 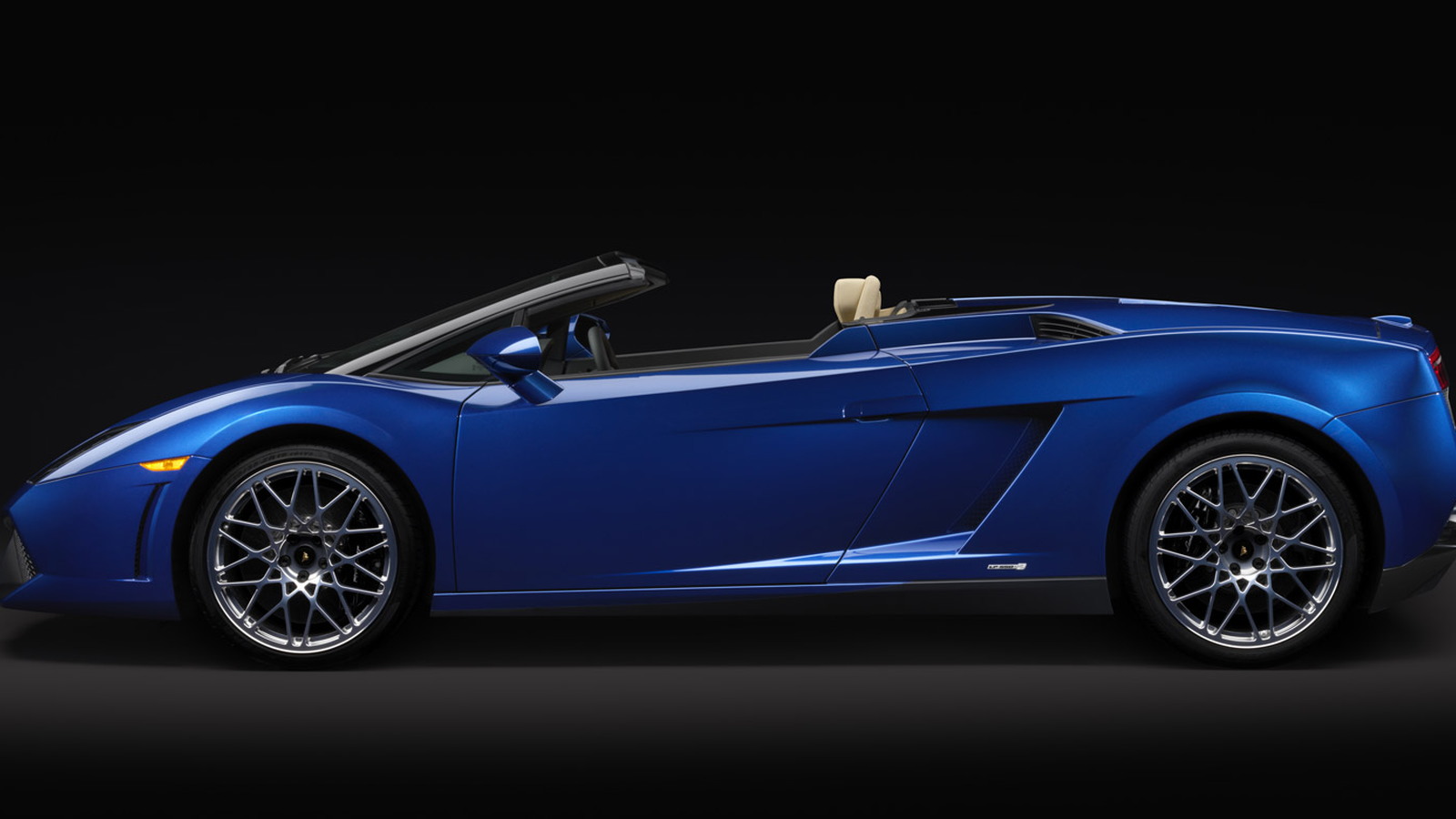 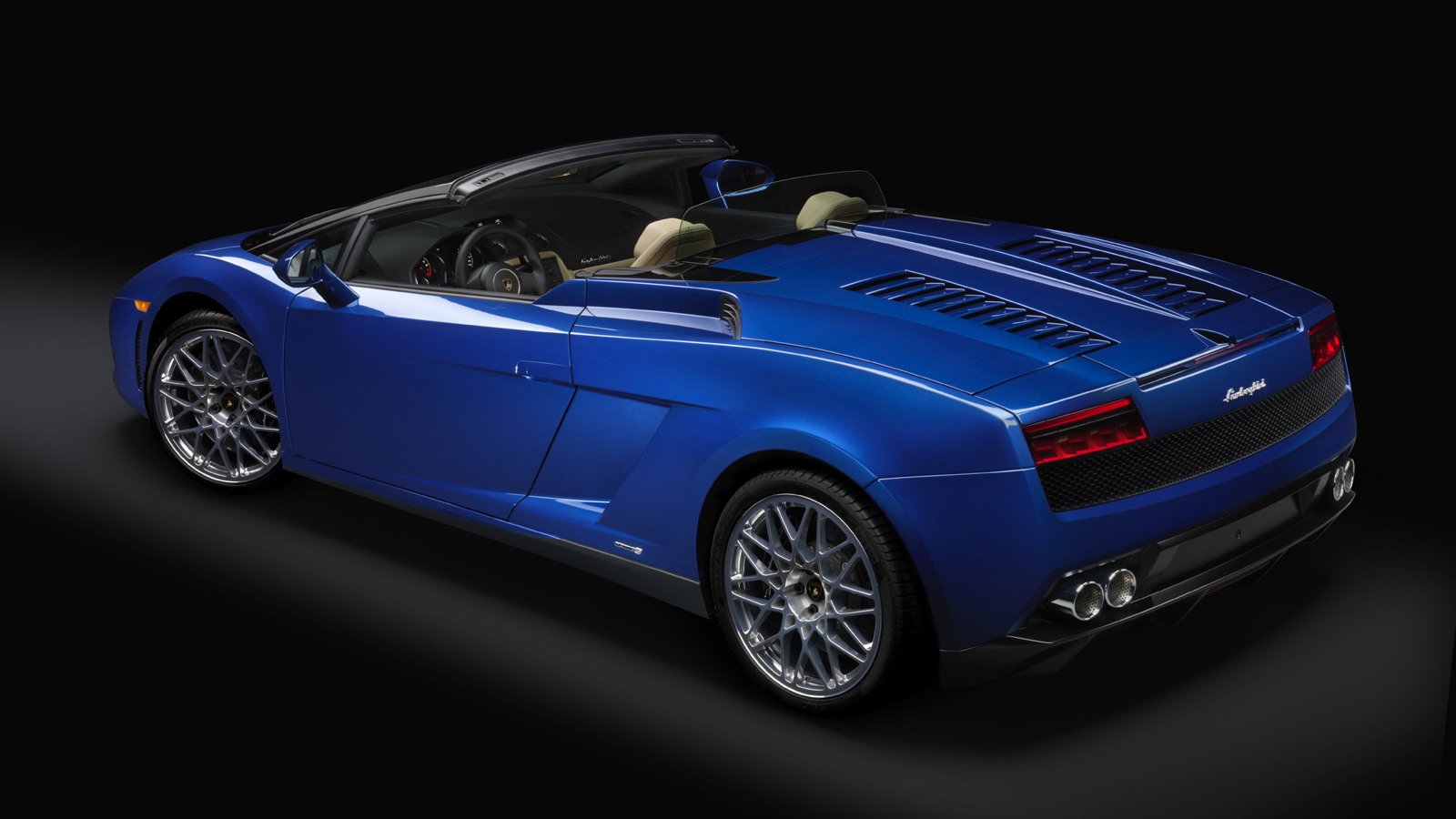 11
photos
In typical Lamborghini fashion, the Italian maker of exotic supercars chose to unveil its latest model addition at a private function away from all the hustle and bustle of the 2011 Los Angeles Auto Show. Fortunately, we knew it was coming and now have all the official images and details.

This time around Lamborghini isn’t launching any special edition version like the previous Gallardo LP 550-2 Valentino Balboni edition. But, with 542 horsepower (550 in metric figures) and 398 pound-feet of torque of V-10 thrust being channeled to the rear wheels via a six-speed e-gear transmission, who’s complaining?

To accommodate its new rear-wheel drive configuration, the Gallardo LP 550-2 Spyder gets different damper settings and slightly revised aerodynamics to account for the change in the distribution of forces.

First sales are scheduled to start next year, just in time for summer. Oh, and as an interesting tidbit, the last time a rear-wheel drive Lamborghini convertible was sold was when the 1998 Diablo SV Roadster was around.

For more from the 2011 Los Angeles Auto Show, click here.