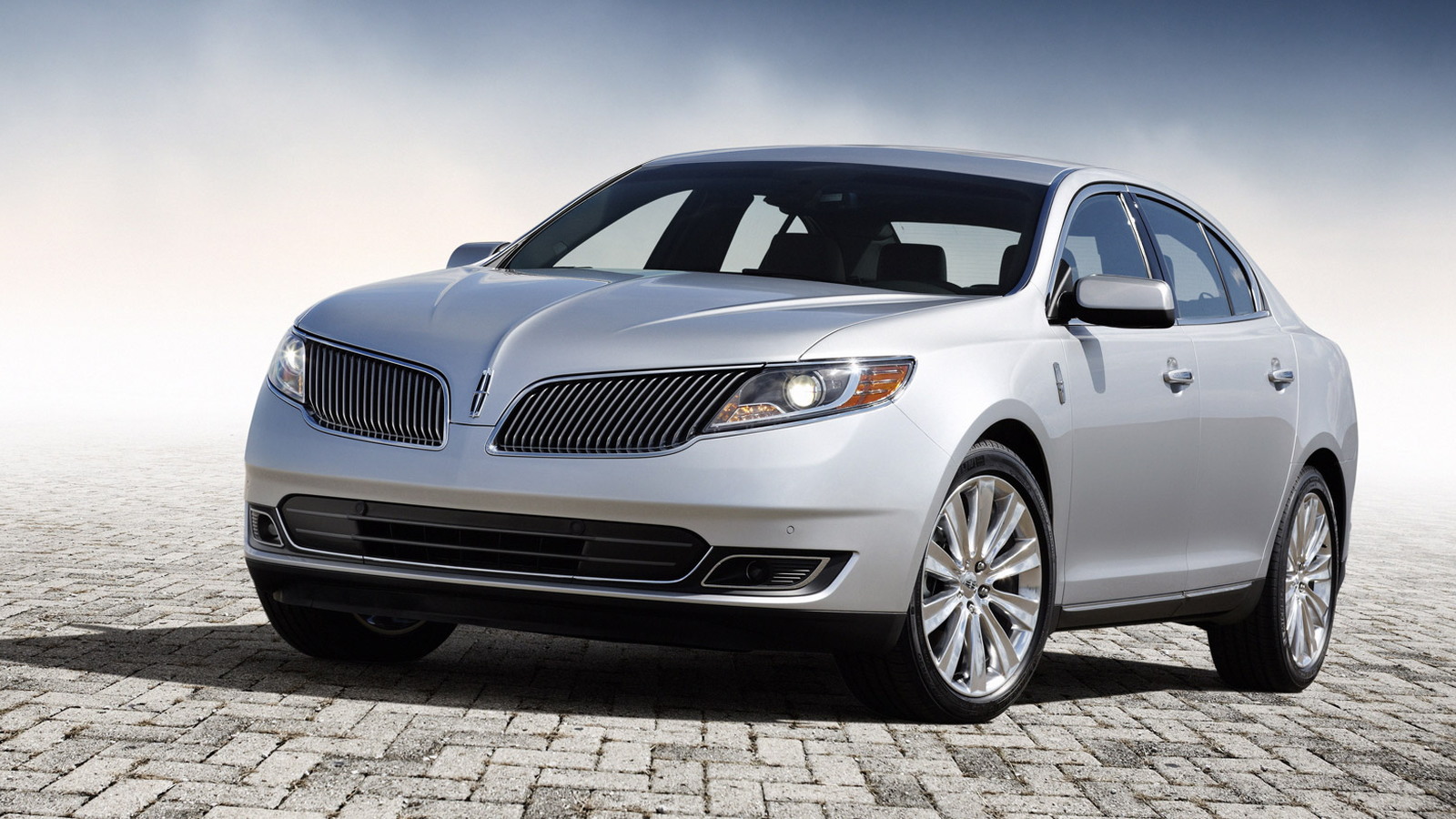 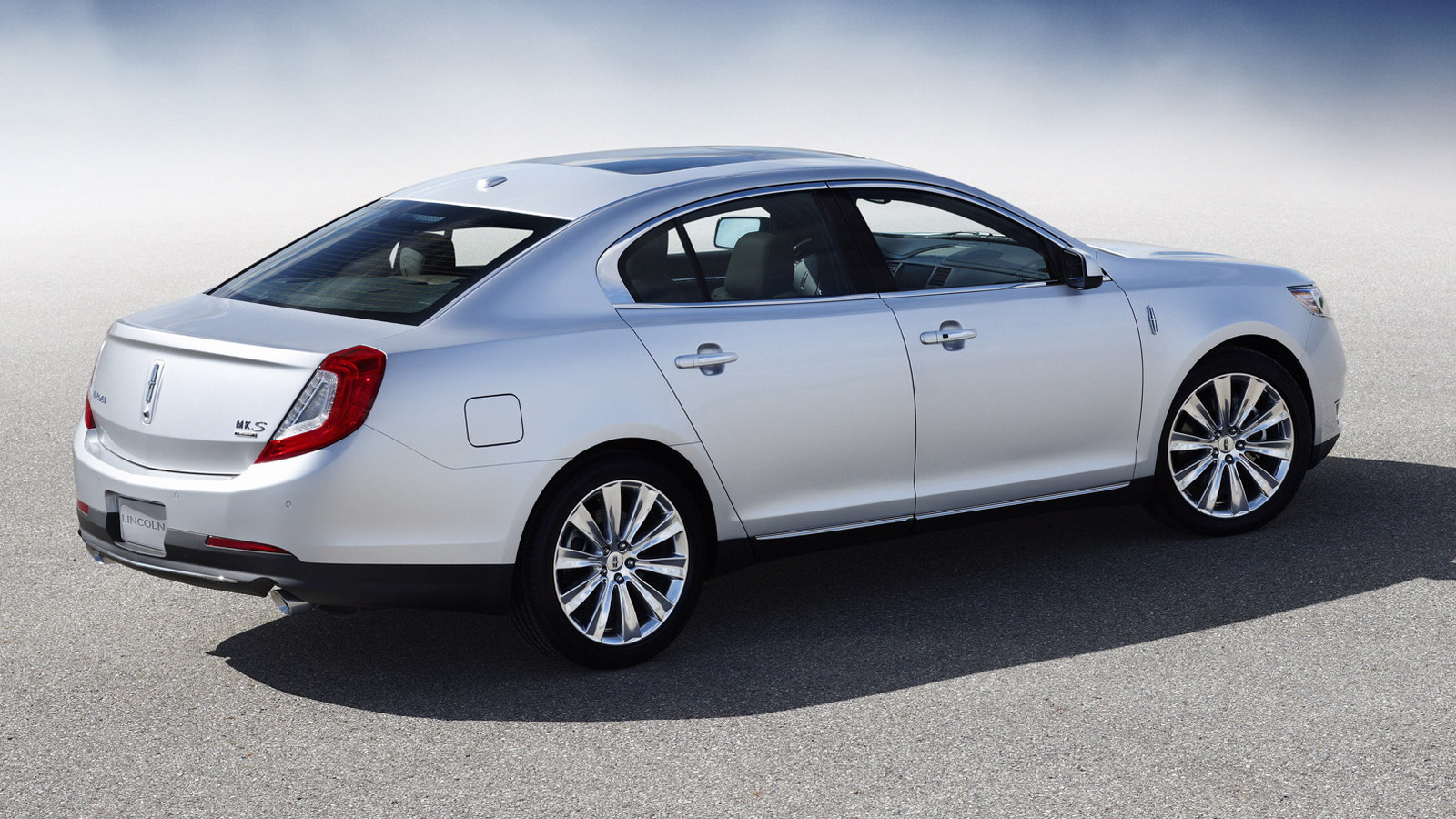 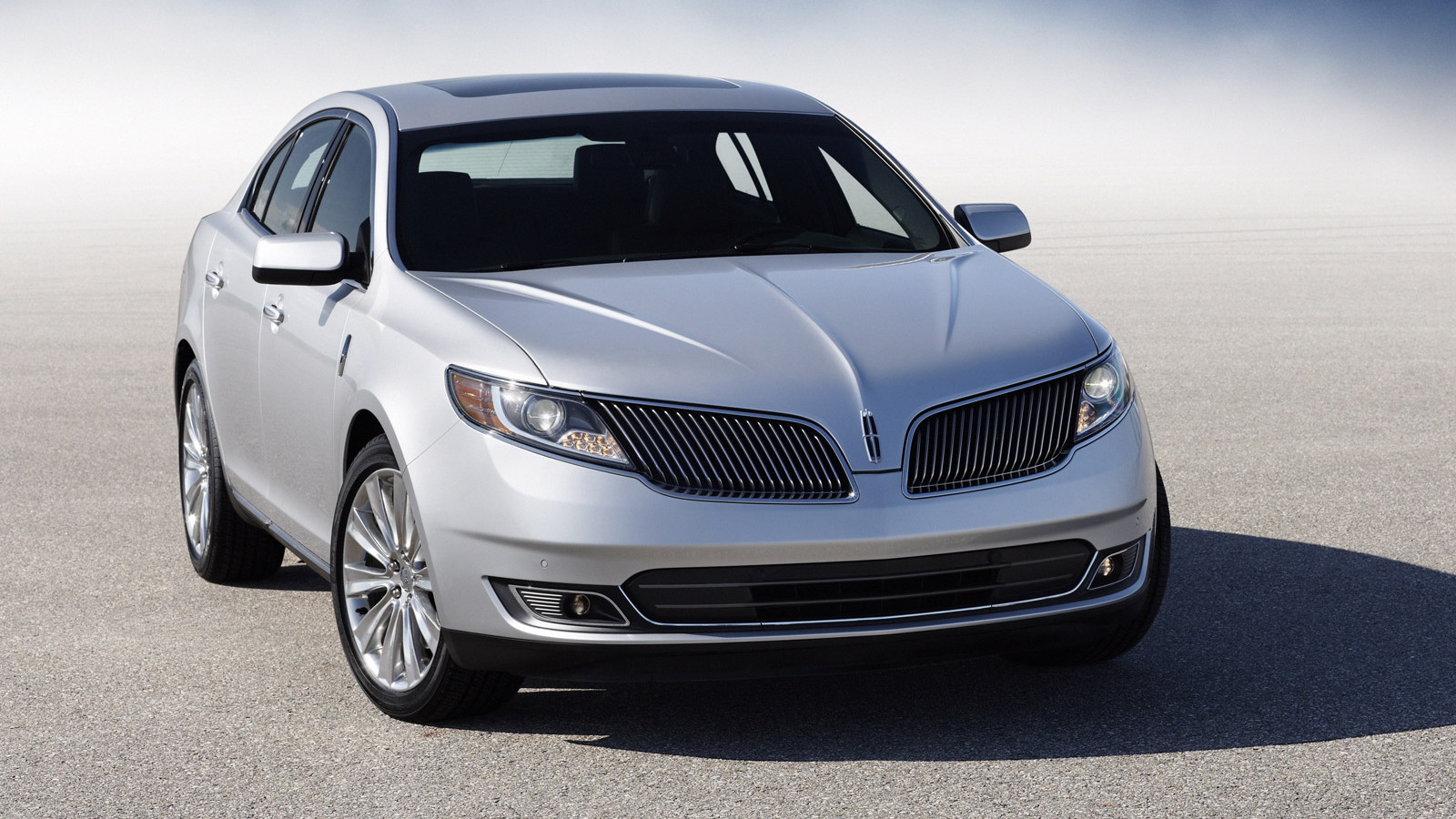 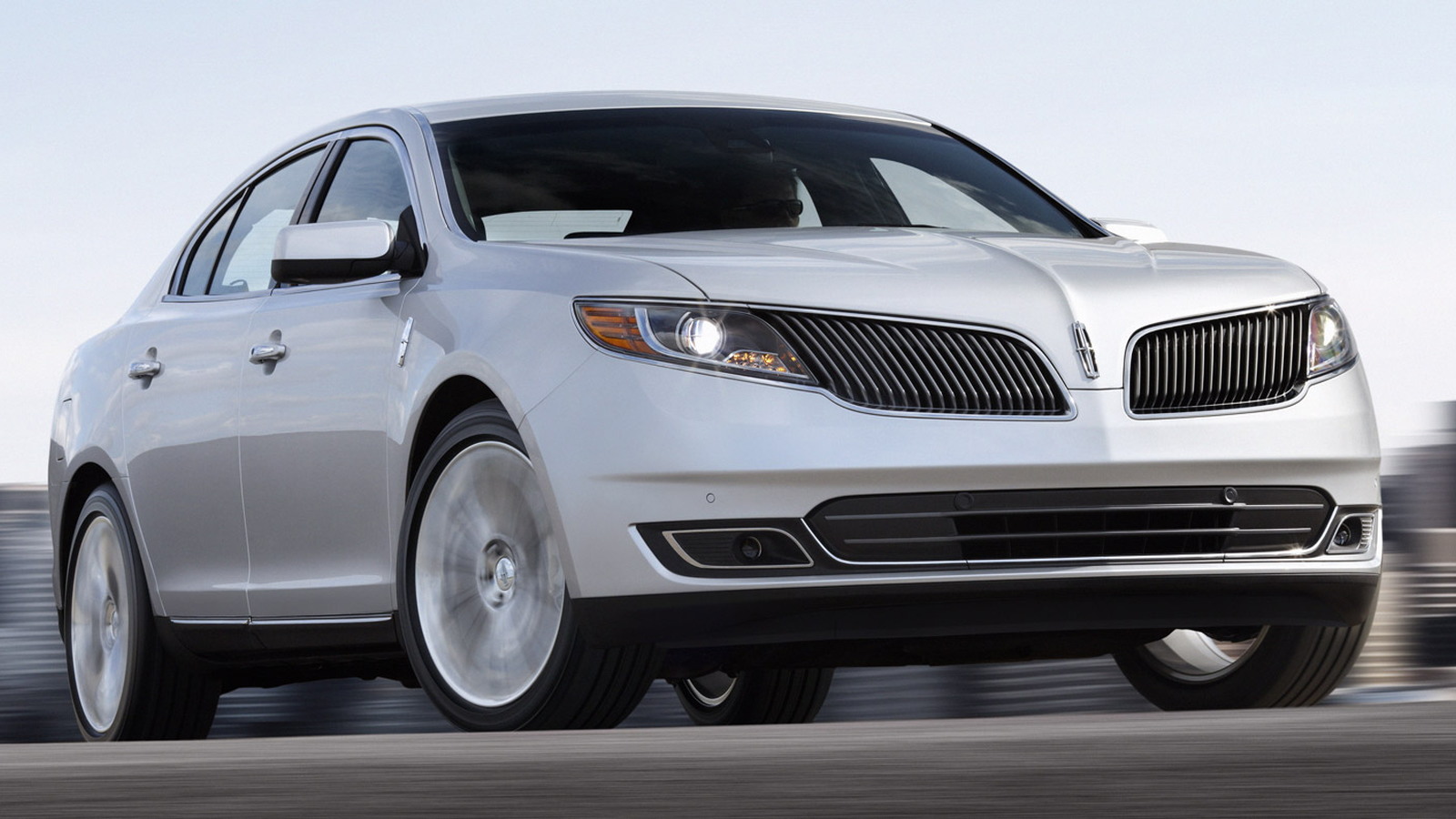 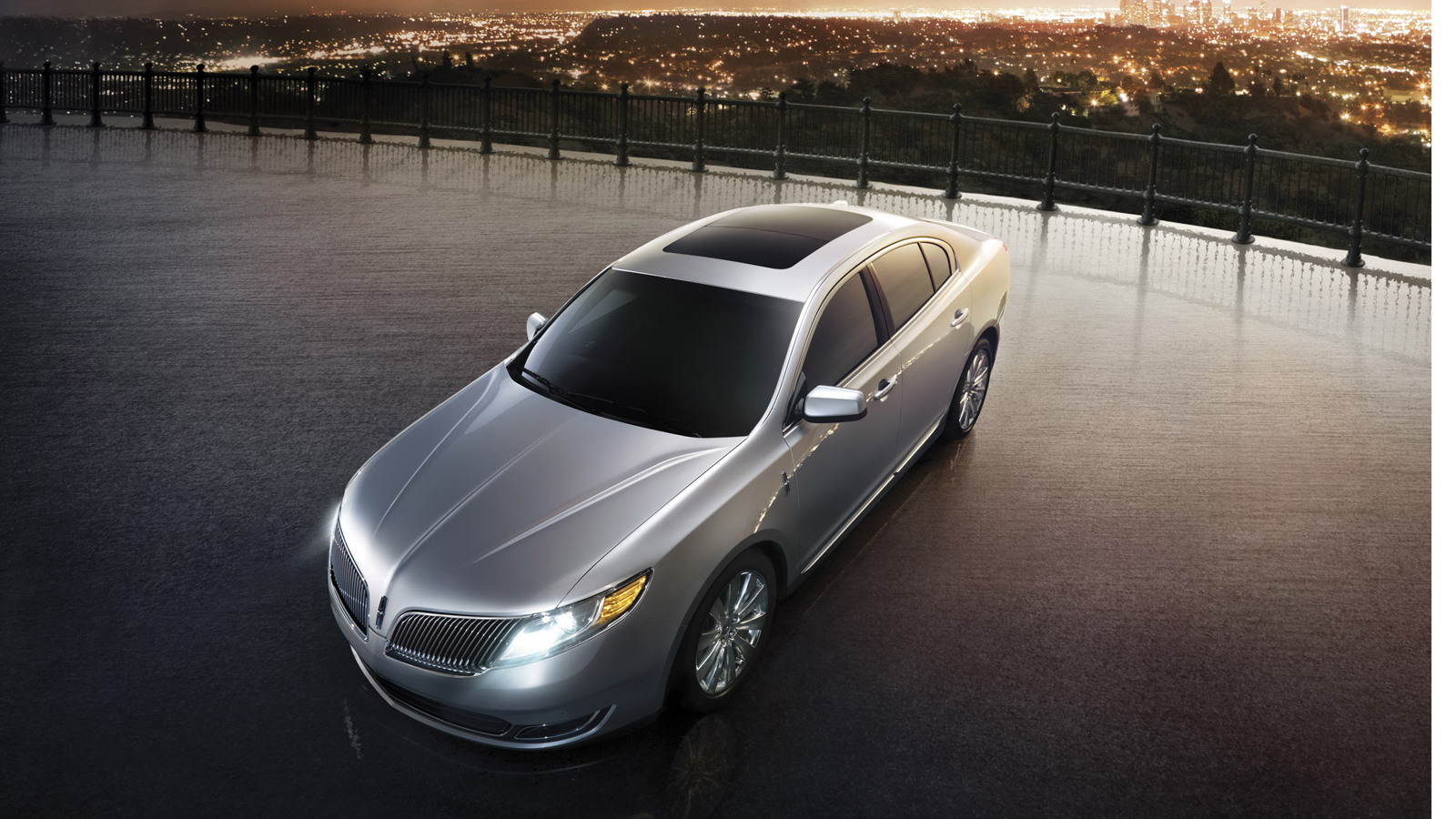 14
photos
At this week’s 2011 Los Angeles Auto Show Lincoln is showing off its latest MKS luxury sedan, which has just undergone a facelift for the 2013 model year. Sadly, like the similarly updated MKT we saw earlier, the stylists at Lincoln were unable to change the look dramatically, which means the toothy grilles are here to stay a little while longer.

Though Lincoln is on a mission to transform itself into the great American luxury brand it once was, going so far as to establish a crack team to turn around its woes and spending $1 billion on the development of up to seven new or refreshed models to be launched between now and 2014, we won’t get to see the real fruits of its labor until January’s 2012 Detroit Auto Show where a new MKZ concept car is expected to be unveiled.

So for now, Lincoln has to make do with these facelifted models to lure in the customers. Fortunately, the 2013 Lincoln MKS gets some worthwhile upgrades--better handling, increased power, improved fuel efficiency, additional standard equipment, more refinement and new safety technologies have all been added.

One of the big ticket items is a new active suspension system Lincoln likes to call Continuously Controlled Damping (CCD). By monitoring and adjusting suspension settings up to 500 times per second, the real-time system helps to offer the kind of comfort one would expect in a luxury sedan but with sporty handling.

To go with the increased power, there are also improved brakes and six-speed automatic transmissions with SelectShift pseudo manual control.

Exterior styling updates include a new grille, hood, front fenders, HID headlamps, revised bumpers, LED detailing in the tail-lights, and 19- or 20-inch aluminum wheels. Inside, there are some new trim colors and the aforementioned updated MyLincoln Touch connectivity system.

Sales of the 2013 Lincoln MKS are scheduled to start in the spring of 2012. In the meantime, click here to see what else the 2011 Los Angeles Auto Show has to offer.