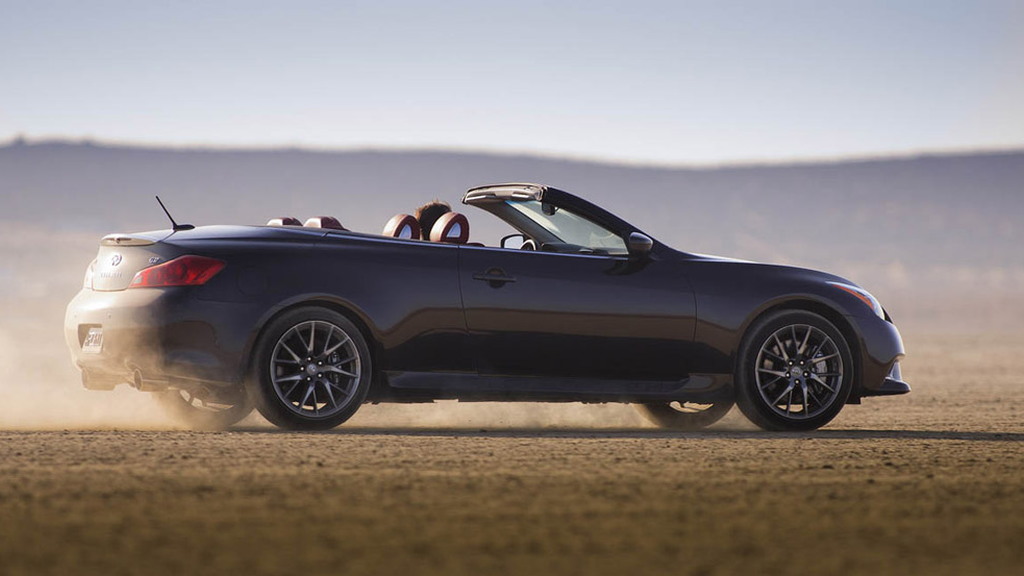 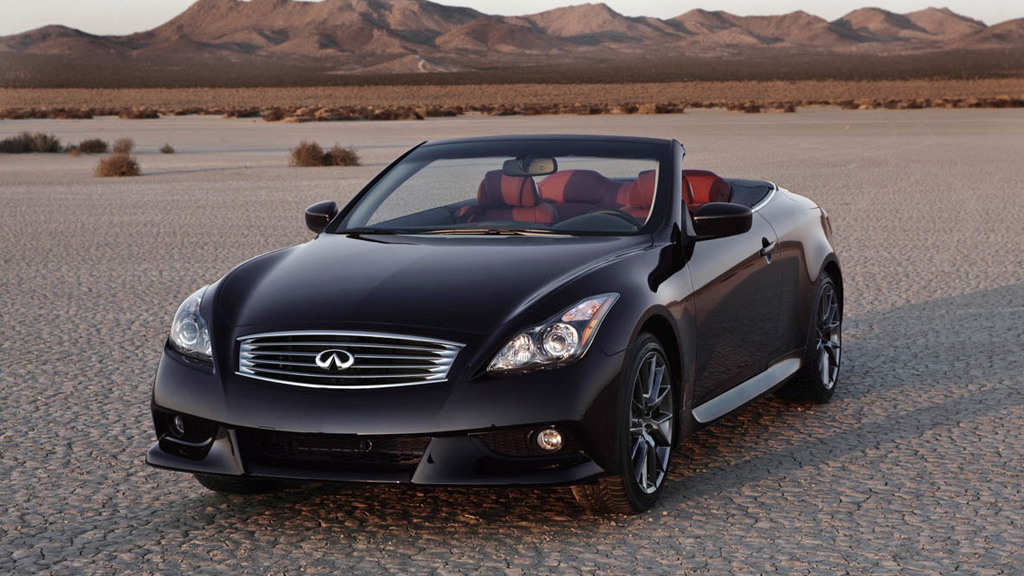 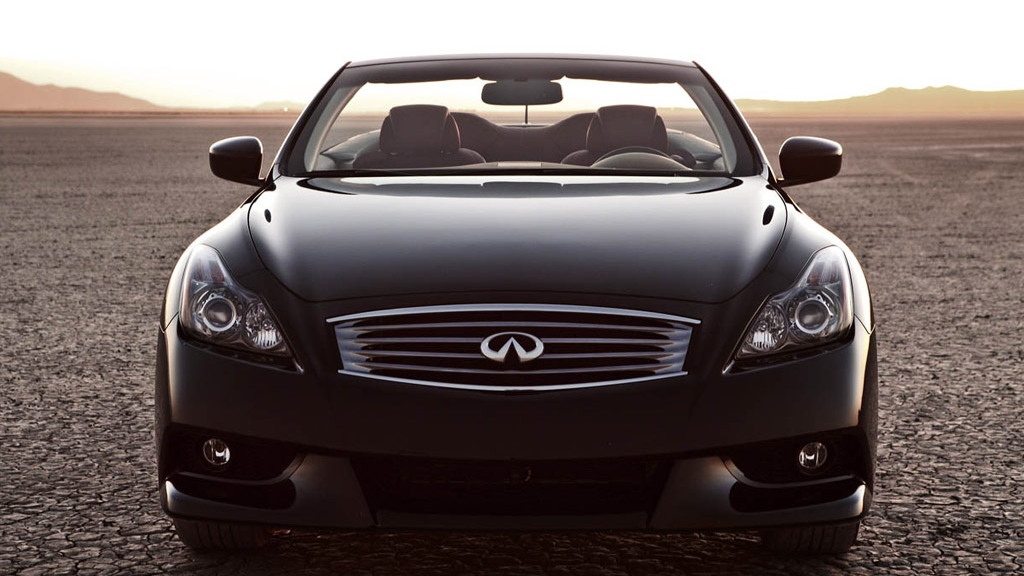 20
photos
We’ve already seen it in concept form but here finally is the 2013 Infiniti IPL G Convertible that will go on sale next year just in time for summer. The new model, making its debut this week at the 2011 Los Angeles Auto Show, is based around the striking G37 Convertible but gets a few styling and performance upgrades.

As a result of both the exhaust system and engine tuning, which included some recalibration of the air-fuel mixture and ignition timing, the IPL G Convertible generates 343 horsepower and 273 pound-feet of torque--an increase of 18 horsepower and 6 pound-feet over non-IPL models. The engine is matched to an electronically controlled seven-speed automatic transmission with a downshift rev-matching feature and magnesium paddle shifters when used in pseudo manual mode.

This is in fact the second IPL model, the first one being last year’s IPL G Coupe, which you can read about by clicking here.

And for our complete coverage of the 2011 Los Angeles Auto Show, click here.