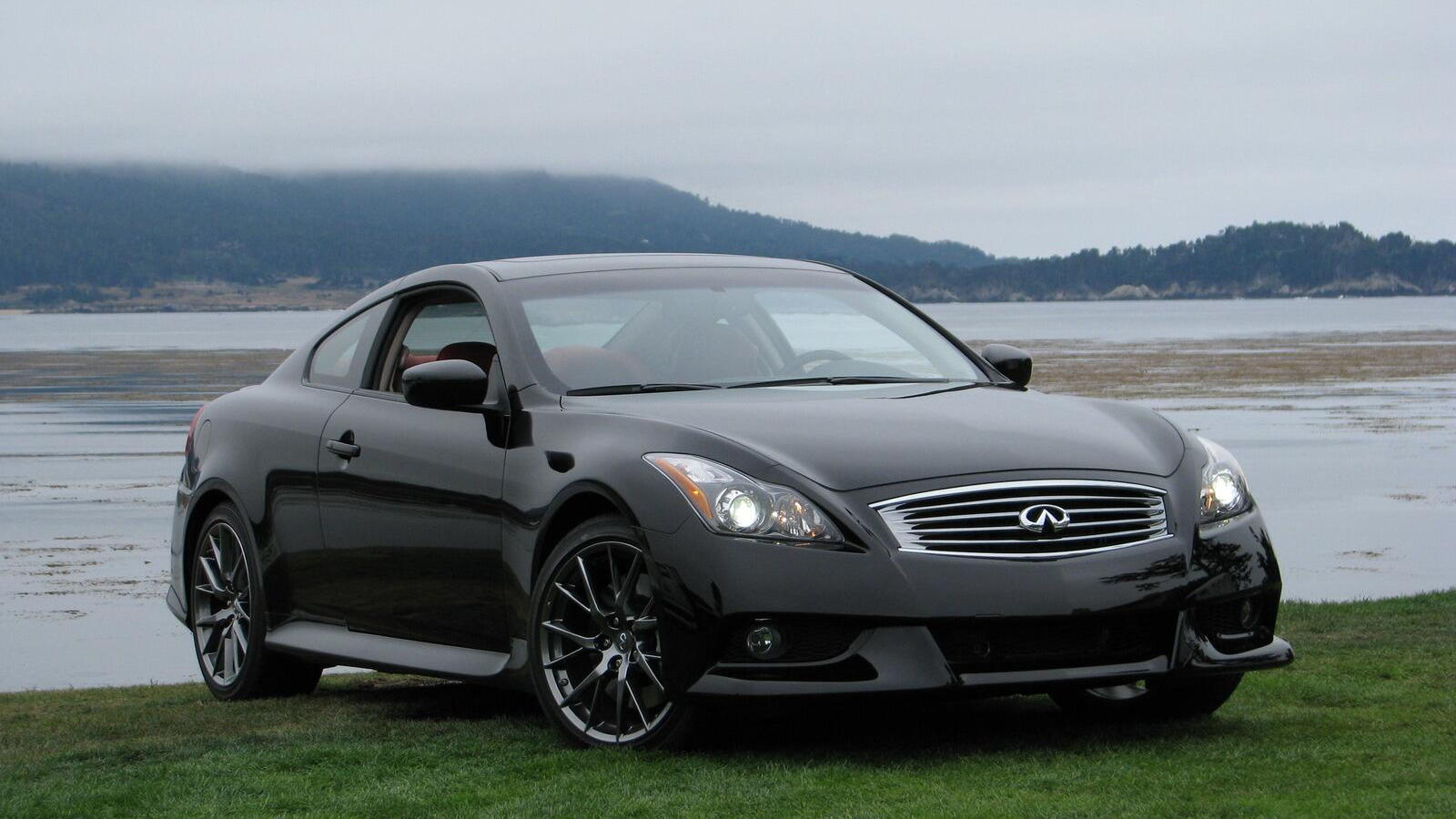 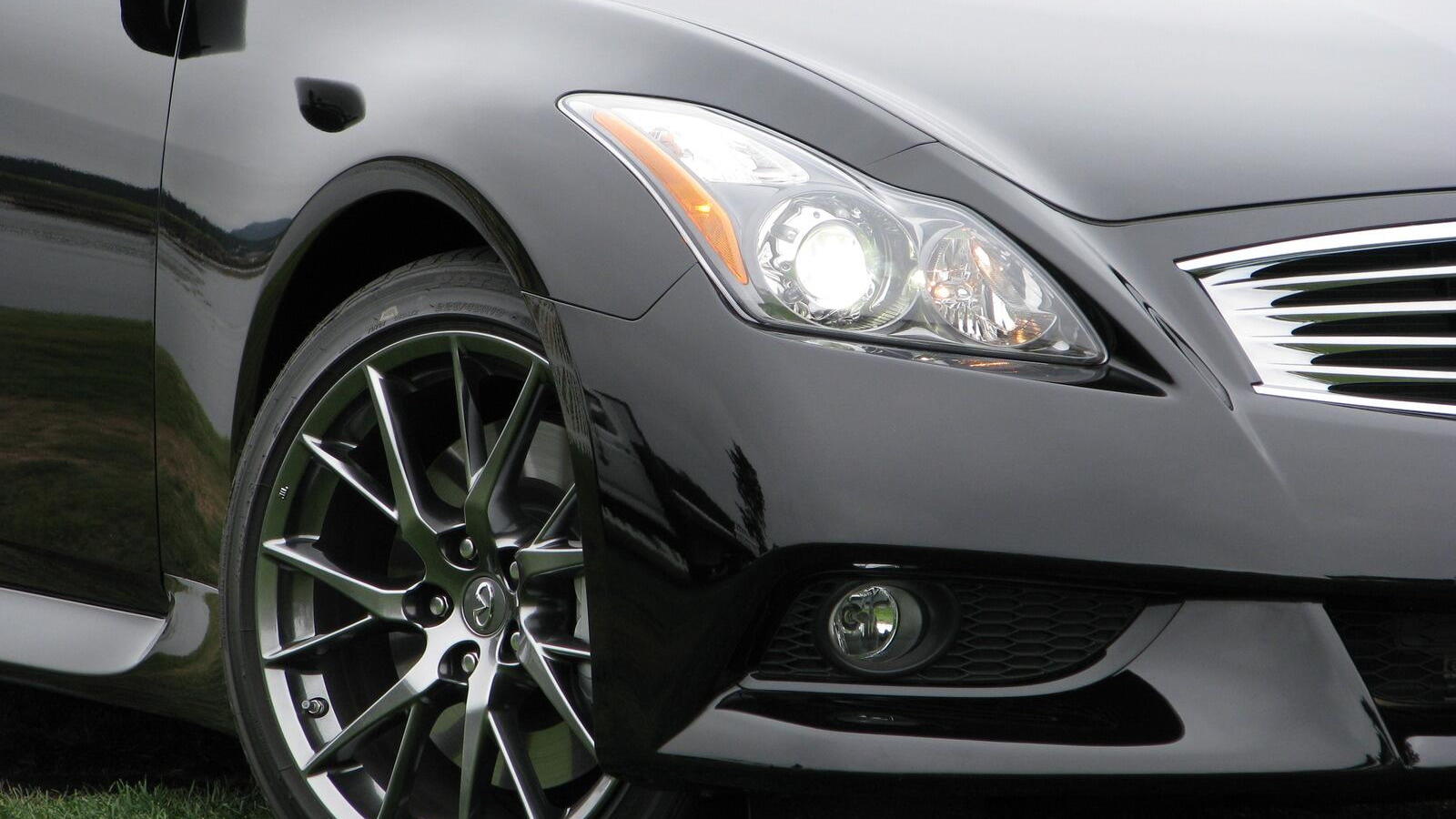 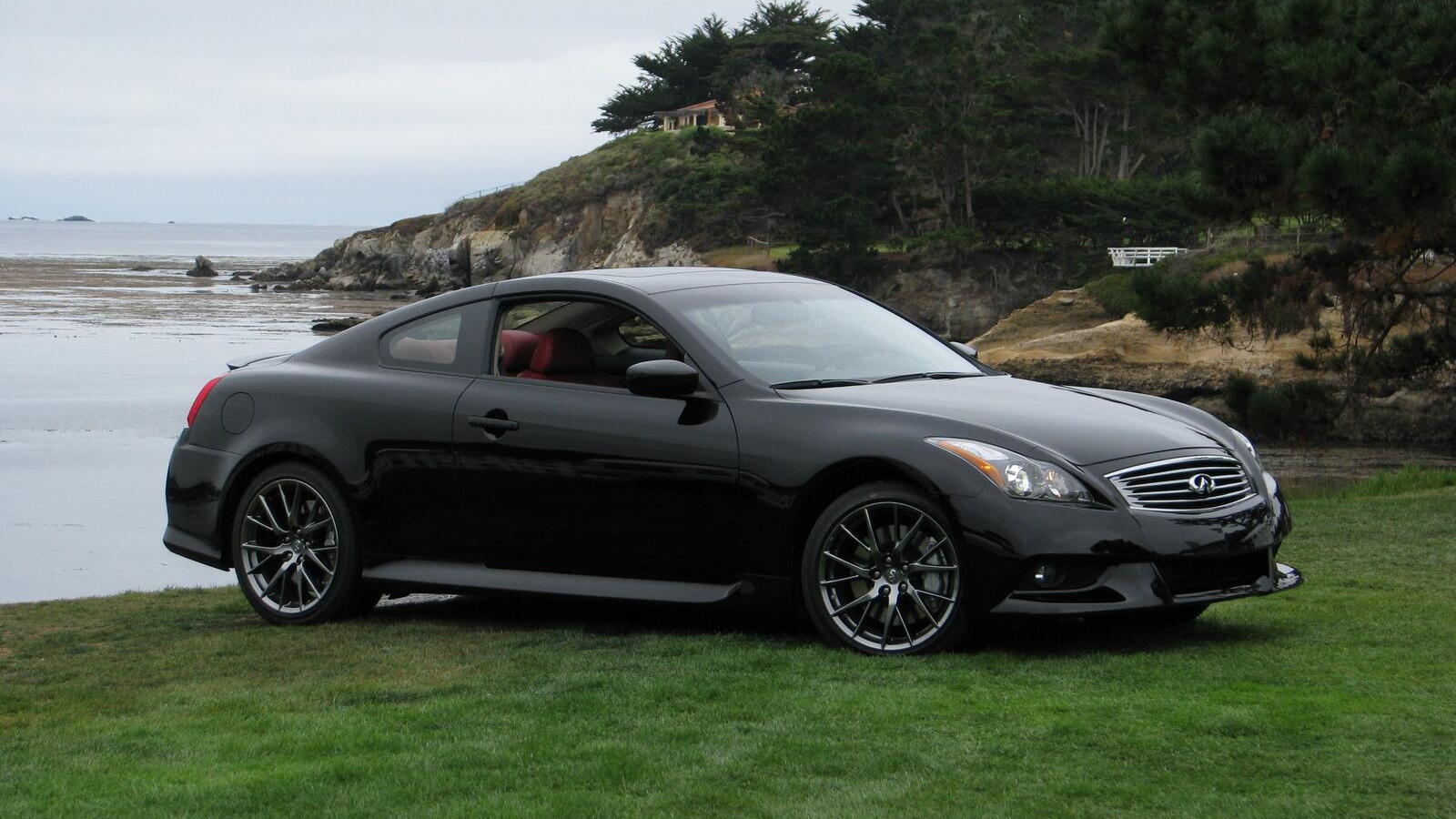 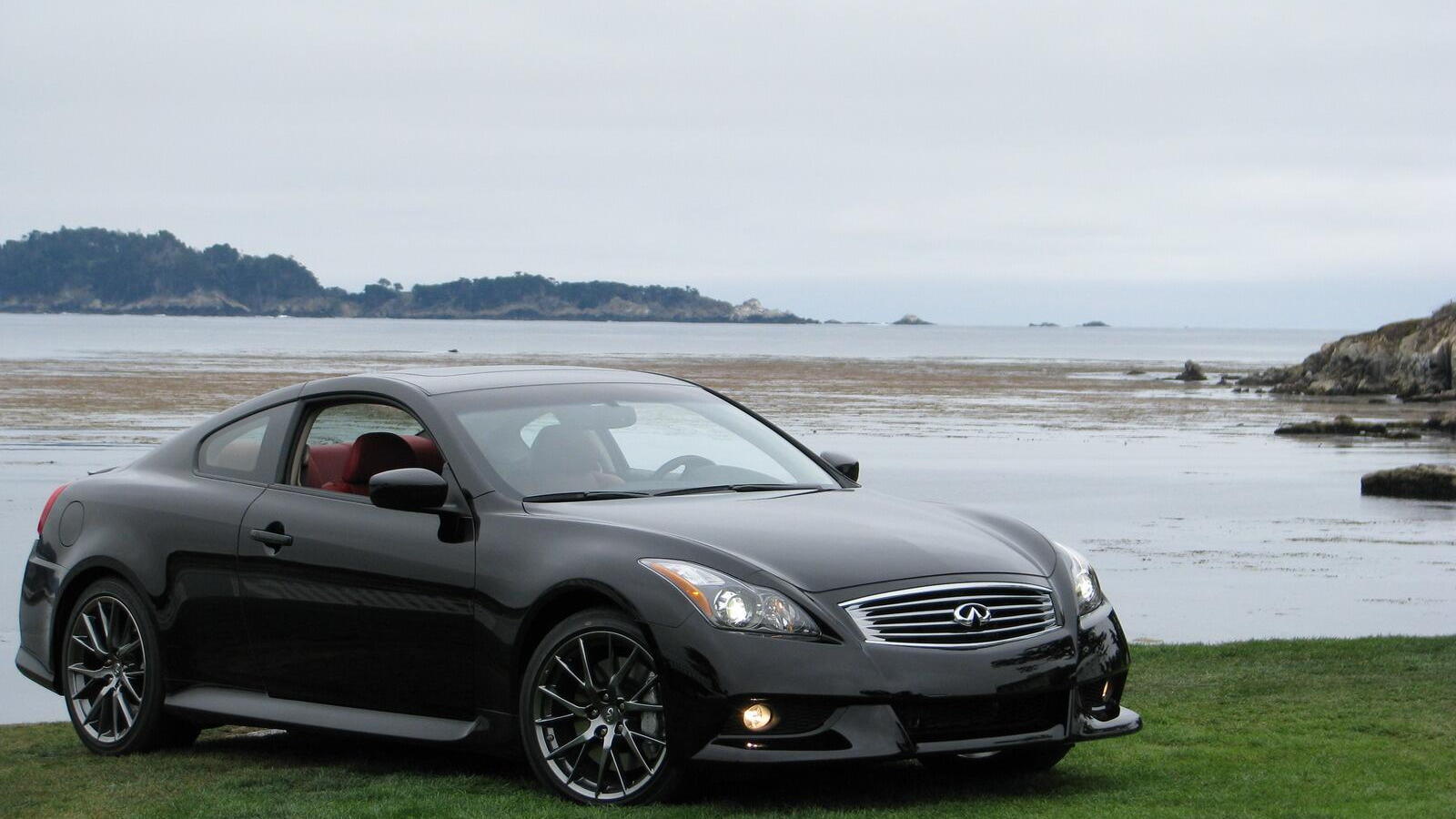 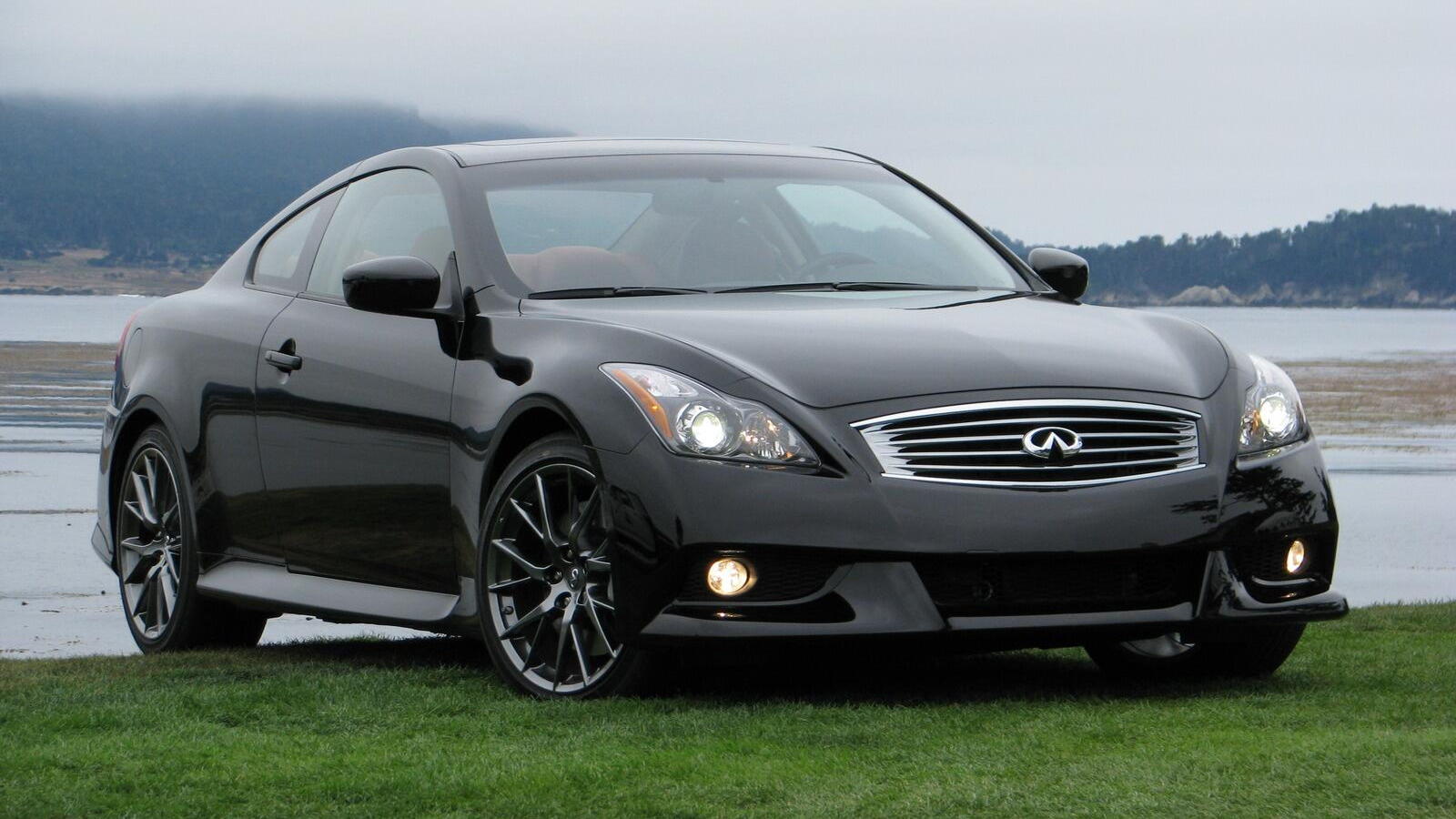 10
photos
Infiniti appears to quickly be making up for lost time and chasing after BMW, Audi, and others with its new Infiniti Performance Line (IPL). The first IPL product, the 2011 Infiniti Performance Line G Coupe, will go on sale December 10--just a few months after its Pebble Beach debut--the company announced earlier this week. And then, at the Paris show, in concept form it teased an IPL G Convertible.

The brand says that it's not just focusing on engine power with its performance line, but with "total vehicle performance"--including steering, suspension, and special features.

In the IPL G Coupe, there's a more powerful, 348-hp, 3.7-liter V-6 engine, with a stiffened suspension, upgraded steering, and a retuned exhaust. The IPL G Coupe with the six-speed manual transmission will start at $47,950, while it will run $49,850 with the seven-speed automatic.

Special 19-inch split seven-spoke graphite wheels with W-rated performance tires will be standard, while it will initially be offered in just two colors: Graphite Shadow and Malbec Black. Interiors can only be had in Graphite and Monaco Red.

Some of the features that are optional on the rest of the 2011 Infiniti G37 Coupe come standard on the IPL version. A hard-drive navigation system, Music Box hard-drive system, Wheels by Bose premium audio, a rear-view monitor, rear sonar, and a moonroof are all included.

There's no official word yet on how much quicker the IPL G Coupe is, versus the standard version, but we expect that it might shave a couple tenths of a second off its 0-60-mph time, which is already by most accounts in the low five-second range.