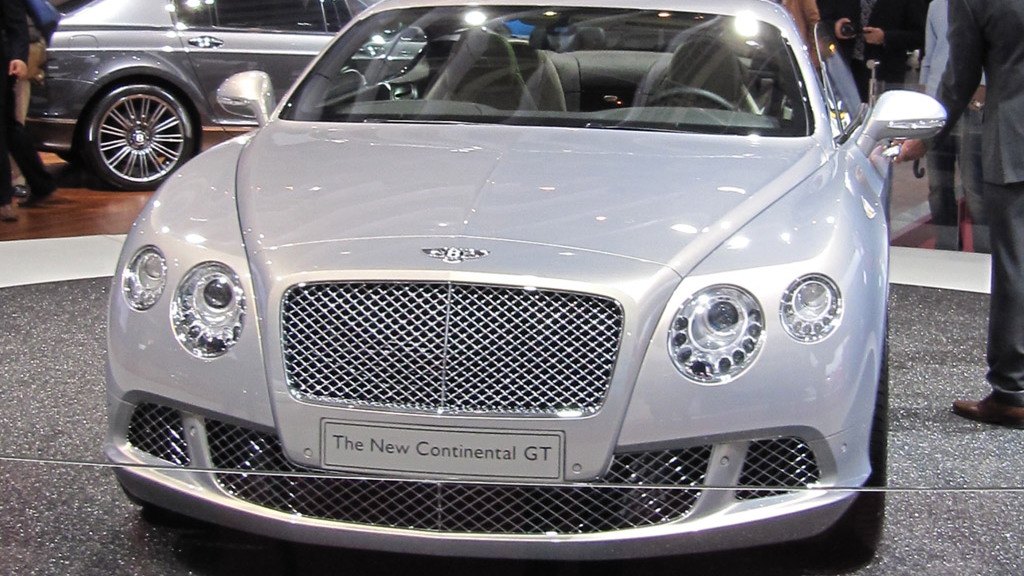 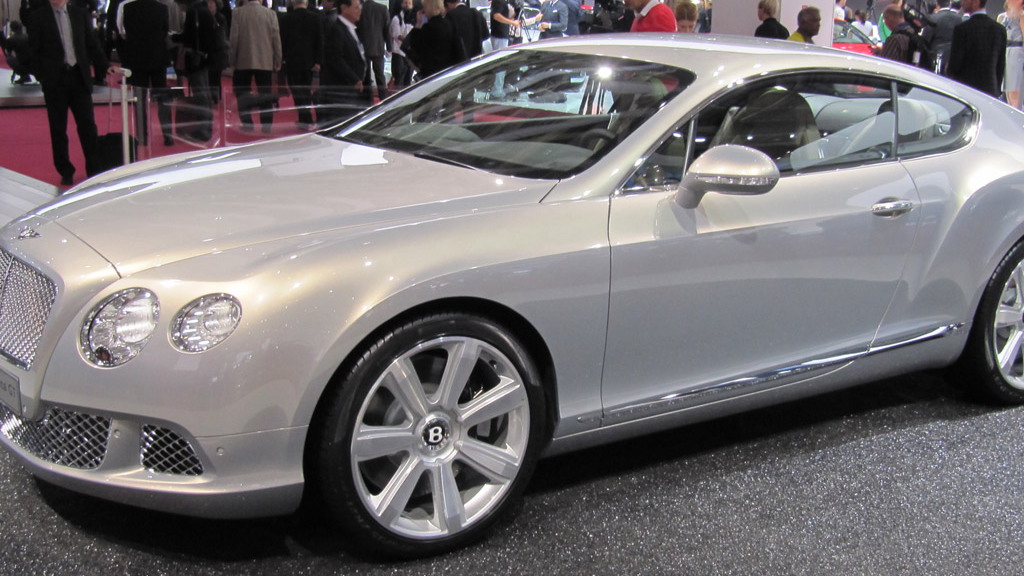 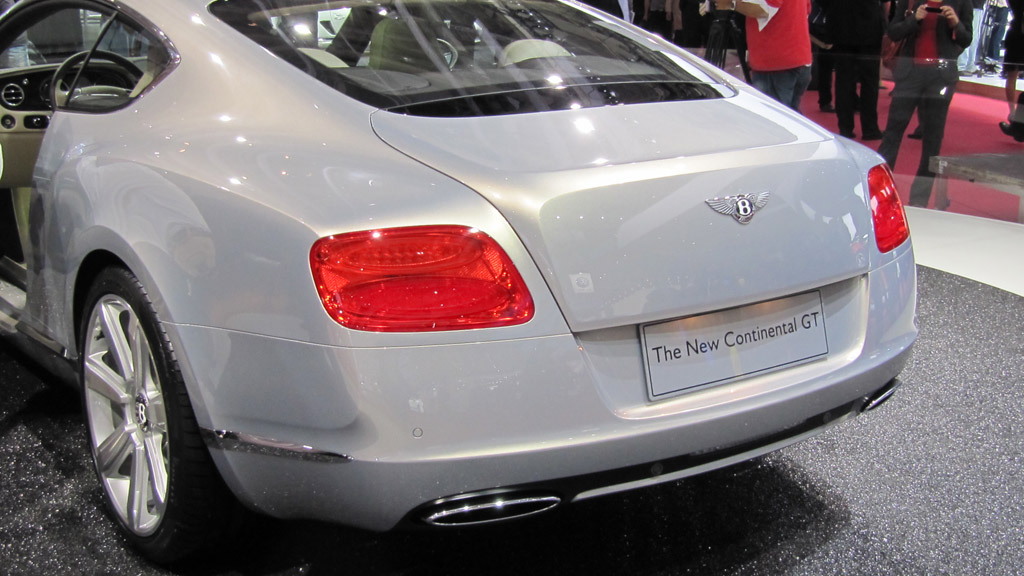 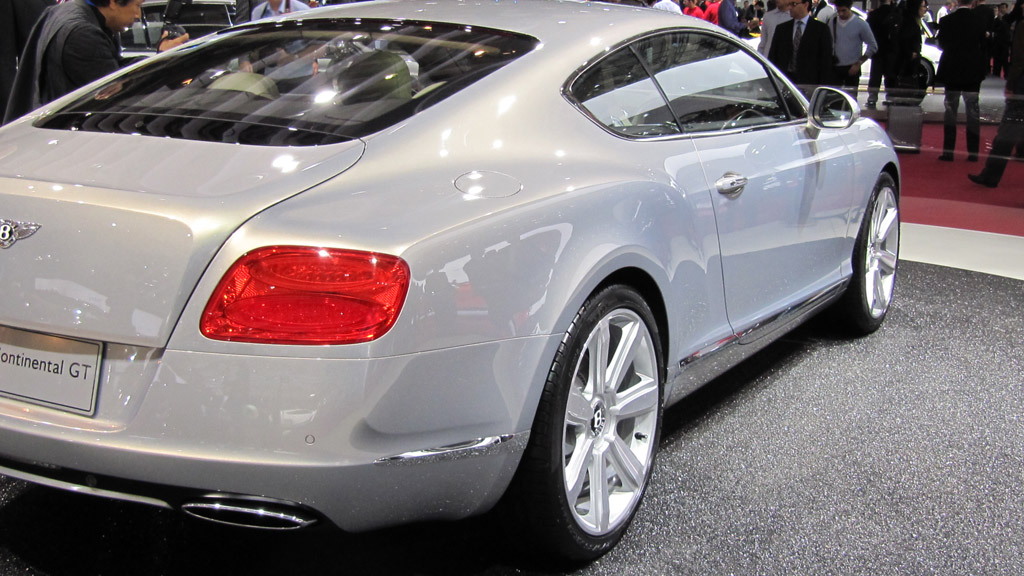 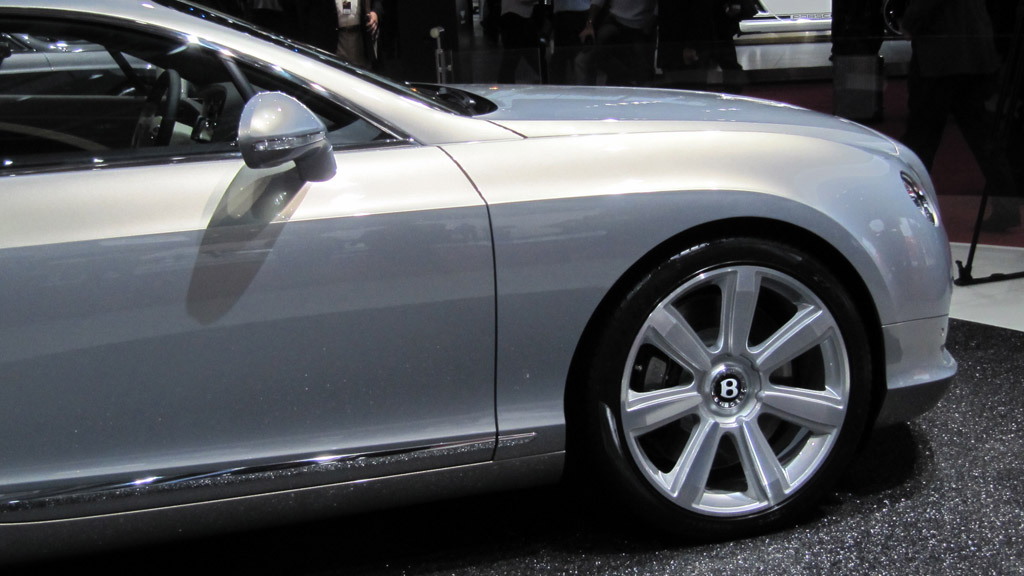 Pictures don't always do a car like the Bentley Continental GT justice. It's the look, feel, and smell of the exclusive materials up close--along with hand craftsmanship--that bring new meaning in person and trigger a sort of lust that you might have thought was only possible for exotic poster cars.

Such is the case for the Conti GT: Bentley has given its touring coupe some new, crisper sheetmetal this year, along with new appointments and feature upgrades inside.

Under the hood, there's a 6.0-liter W-12 engine, making 567 horsepower and 516 pound-feet of torque--and take note, energy patriots, it's E85-capable. All-wheel drive puts the power to the wheels in a 60/40 rear-biased split, and a new Quickshift automatic handles the gears. 60 mph comes in just 4.4 seconds, with a top speed of 198 mph.

Though we'd all rather see--and be in, and be seen in--the 2011 Bentley Continental GT out on an empty motorway, or an uninterrupted two-laner with high-speed sweepers, here's the next best thing for now: more pictures, straight from the Paris Auto Show floor.