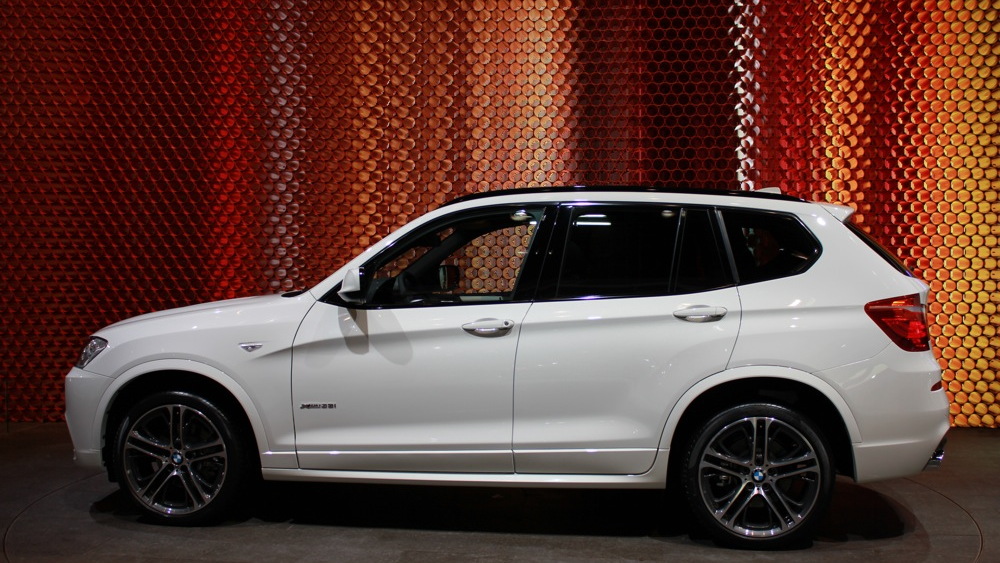 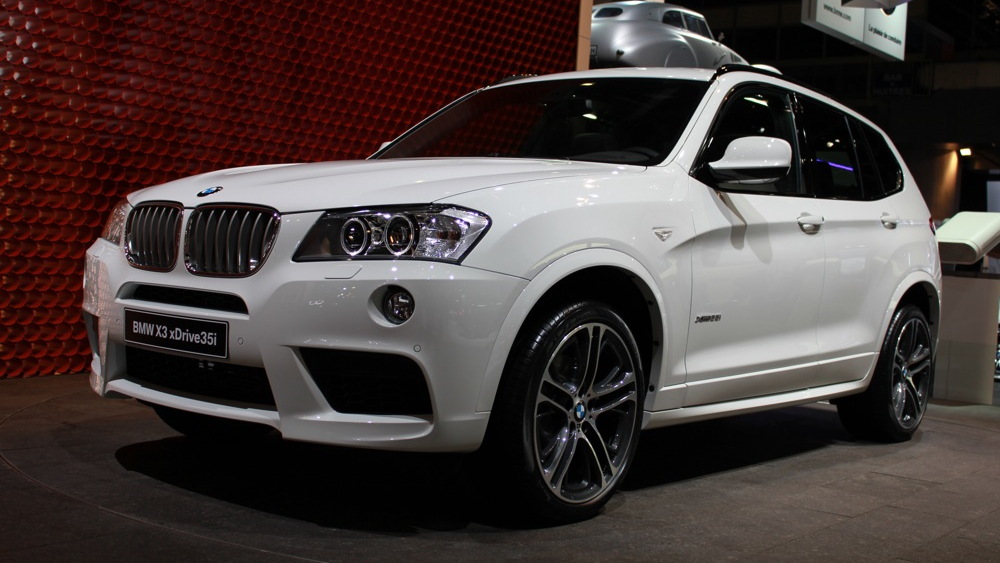 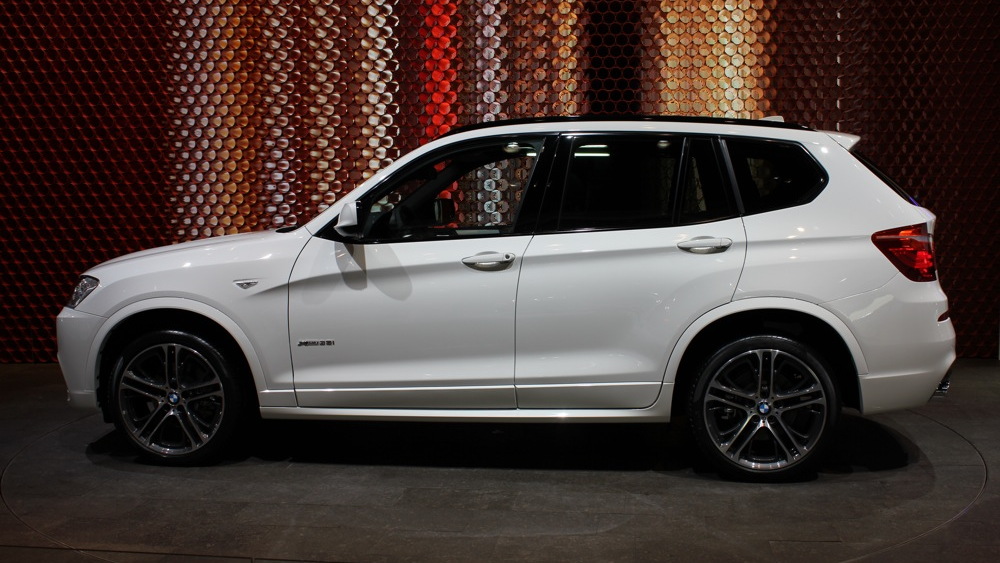 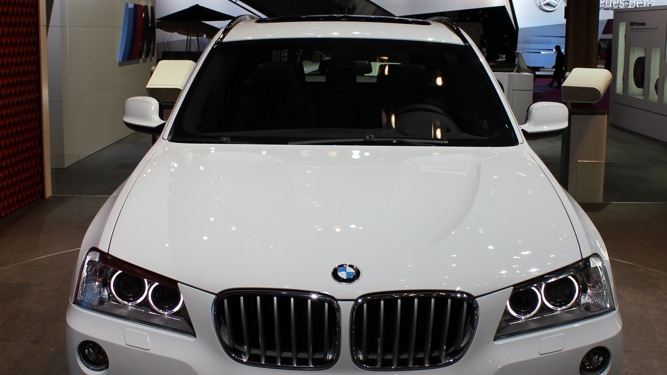 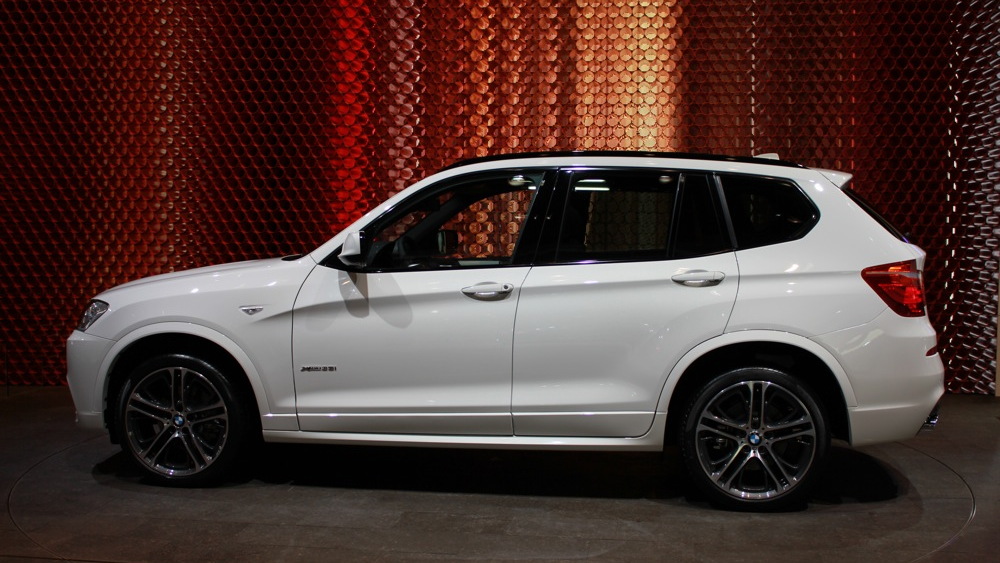 BMW outlined the U.S. specs of its 2011 X3 crossover earlier this month, and at the 2010 Paris auto show, it displayed the new South Carolina-built SUV for the first time in public.

The new creases and folds do good things for the X3's sheetmetal. The ute loses some of the slab-sided appearance of the last-generation vehicle, though it's marginally taller and longer. BMW has a smaller X1 en route to the States (it's on sale in Europe already), which gives the X3 the marketing room to grow.

BMW's traditional six-cylinder engines come in normally aspirated and turbocharged form in the 2011 model. The 300-hp turbo engine can deliver car-like acceleration, BMW claims, with a 0-60 mph time of about 5.5 seconds and a top speed of 150 mph. The standard 240-hp in-line six? It's still capable of a spirited SUV run to 60 mph in 6.7 seconds.

The X3 upgrades to a new eight-speed automatic transmission across the board, and its independent suspension now can be tailored with optional programming that gives drivers a choice of electronic suspension, steering, transmission and throttle settings. The four-wheel-drive system can vector torque between the rear wheels, which can help vehicles corner more effectively. And though it's not intended purely as an off-roader in the Land Rover vein, the X3 has an extra half-inch of ground clearance in its new form.

New features include a big LCD screen for navigation-equipped vehicles. A suite of "ConnectedDrive" applications are developed for the X3, though BMW of North America hasn't announced which of them--including Google Maps functionality and Internet hotspot access--will come to the U.S. However, BMW does promise its unique Apple iPad docks will be available as accessories once the X3 goes on sale later this year. The docks brace the devices from the front-seat headrests, so that rear-seat passengers can use the iPad as a connectivity device, or as an entertainment system without incurring the cost of integrating a high-dollar, high-end dual-LCD system into the X3's headrests. Smart.