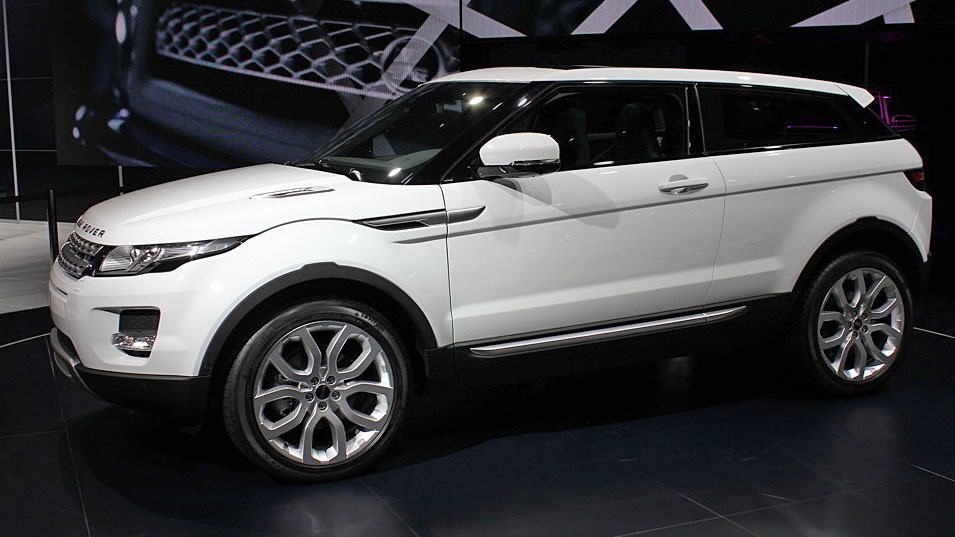 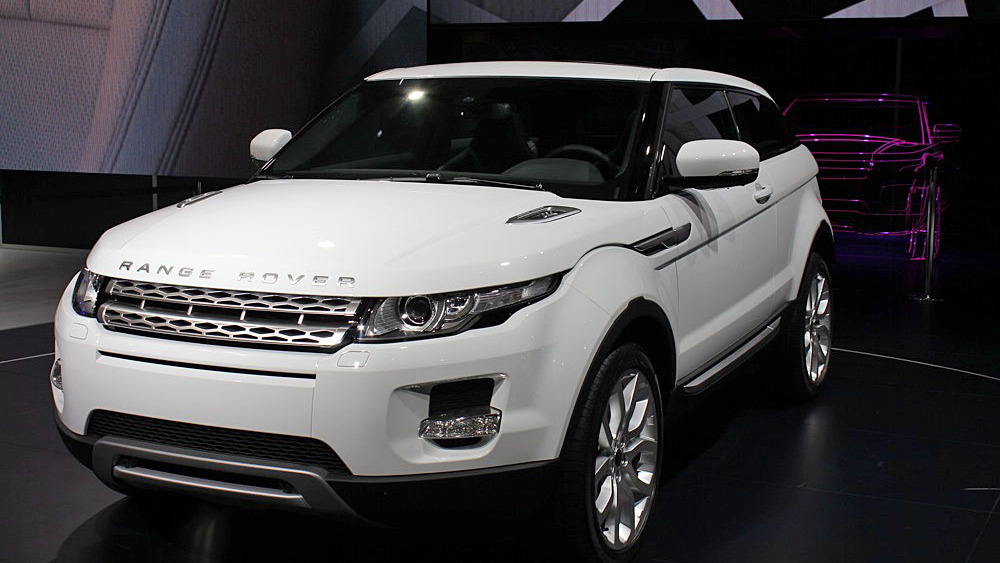 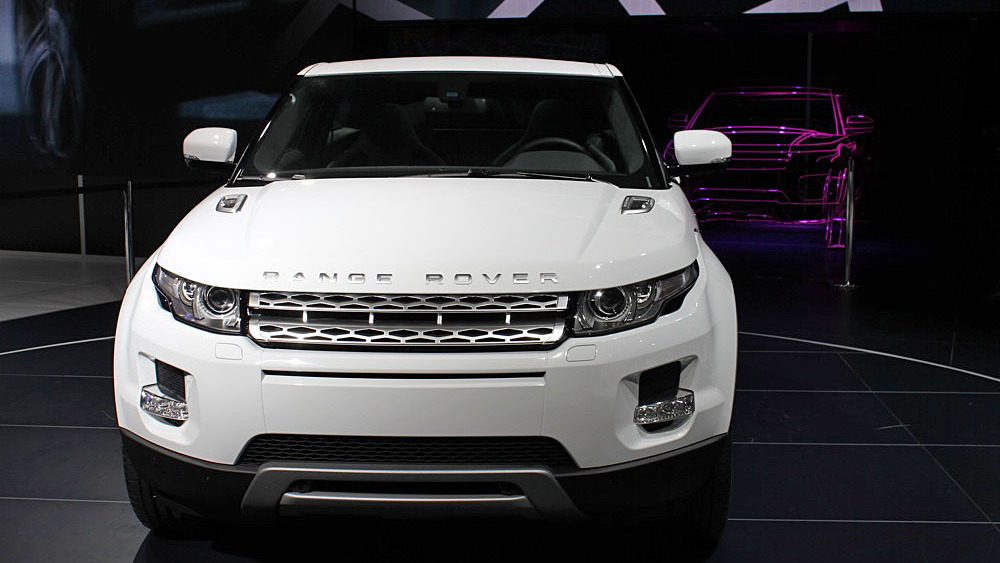 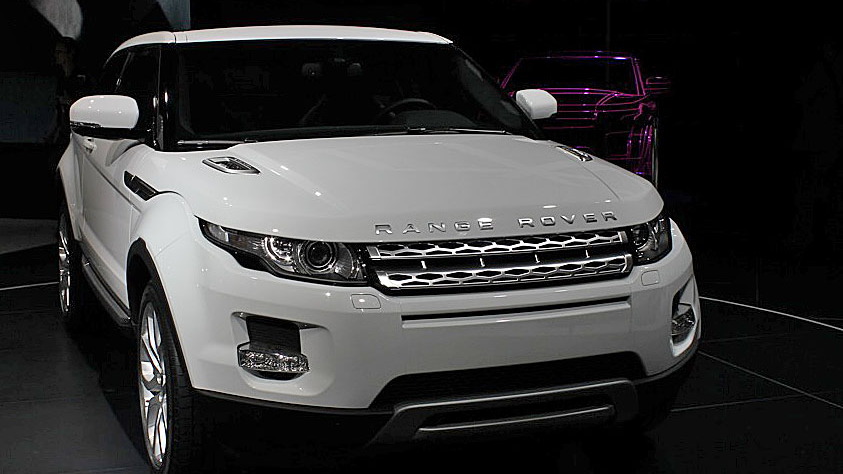 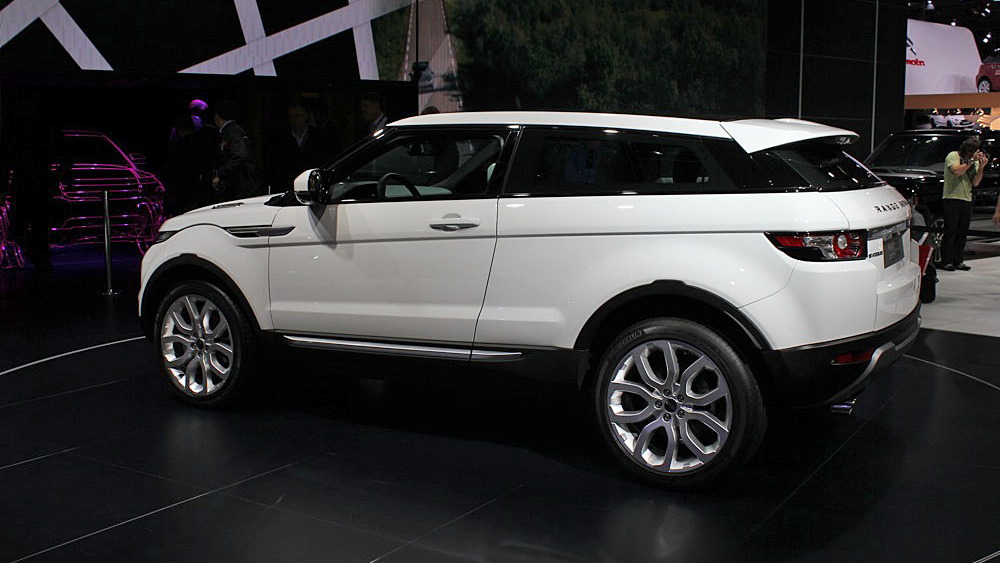 What began life as the LRX concept is now official: the 2012 Land Rover Range Rover Evoque is headed for production, after a world debut at the 2010 Paris Auto Show.

The crossover vehicle takes the heritage of Land Rover's rugged off-roaders and translates it to compact, two-door size. The $45,000 Evoque gets some of its mechanical inspiration from the Land Rover LR2, but it's much more dashing than its more practical sibling. The dramatic sloping roof makes the four-seater into the tidiest statement of Range Rover style thus far--and fashion's playing an even larger role than the jewel-like details inside and out, now that Land Rover's signed up Victoria "Posh Spice" Beckham to add some of her alleged fashion sense to the final product.

Car fans will focus more on the Evoque's underbody. The engine is a 2.0-liter turbocharged four-cylinder with 240 horsepower--a powerplant that reminds an awful lot of the 247-horsepower EcoBoost four found in the 2012 Ford Focus ST. In the U.S., the Evoque will be the first Landie offered with front-wheel drive, but an off-road version with all-wheel drive is coming as well, along with a magnetic suspension system, Terrain Response traction controls, and electronic power steering.

Though it's tight for rear-seat passengers, the up-front riders will get a taste of finery with the Evoque's handsome dash, cut-tube gauges and high-quality materials. A panoramic sunroof lightens up the cozy cabin, and three choices of interior trims--Pure, Prestige and Dynamic--will give owners a custom-tailored feel for their money, as will the 1200-watt Meridian sound system.

The three-door Evoque will be joined by a five-door model, which Land Rover confirmed at the Evoque's Paris auto show introduction. Look for details on the second Evoque around the time of the 2010 Los Angeles auto show in November.