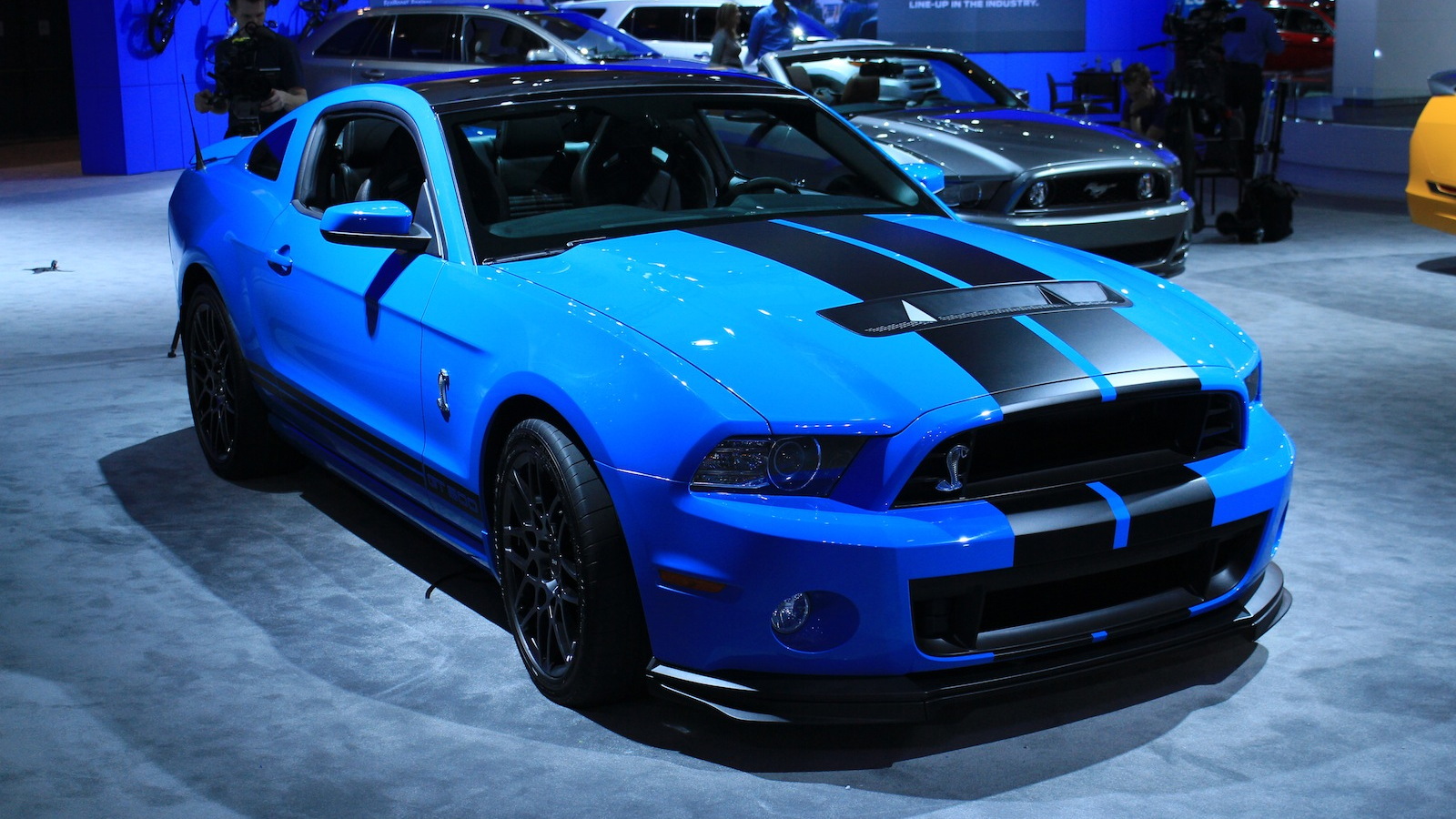 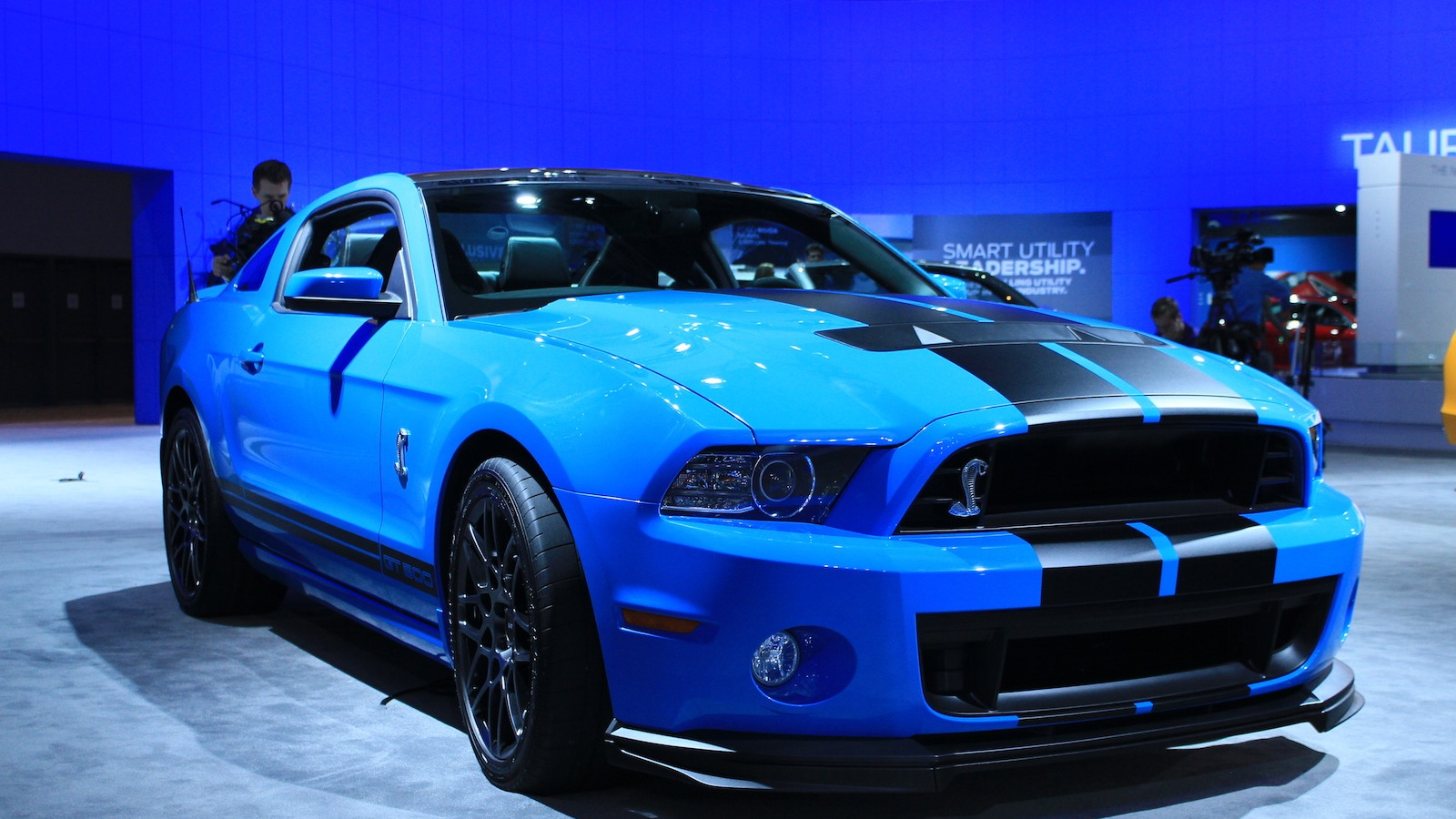 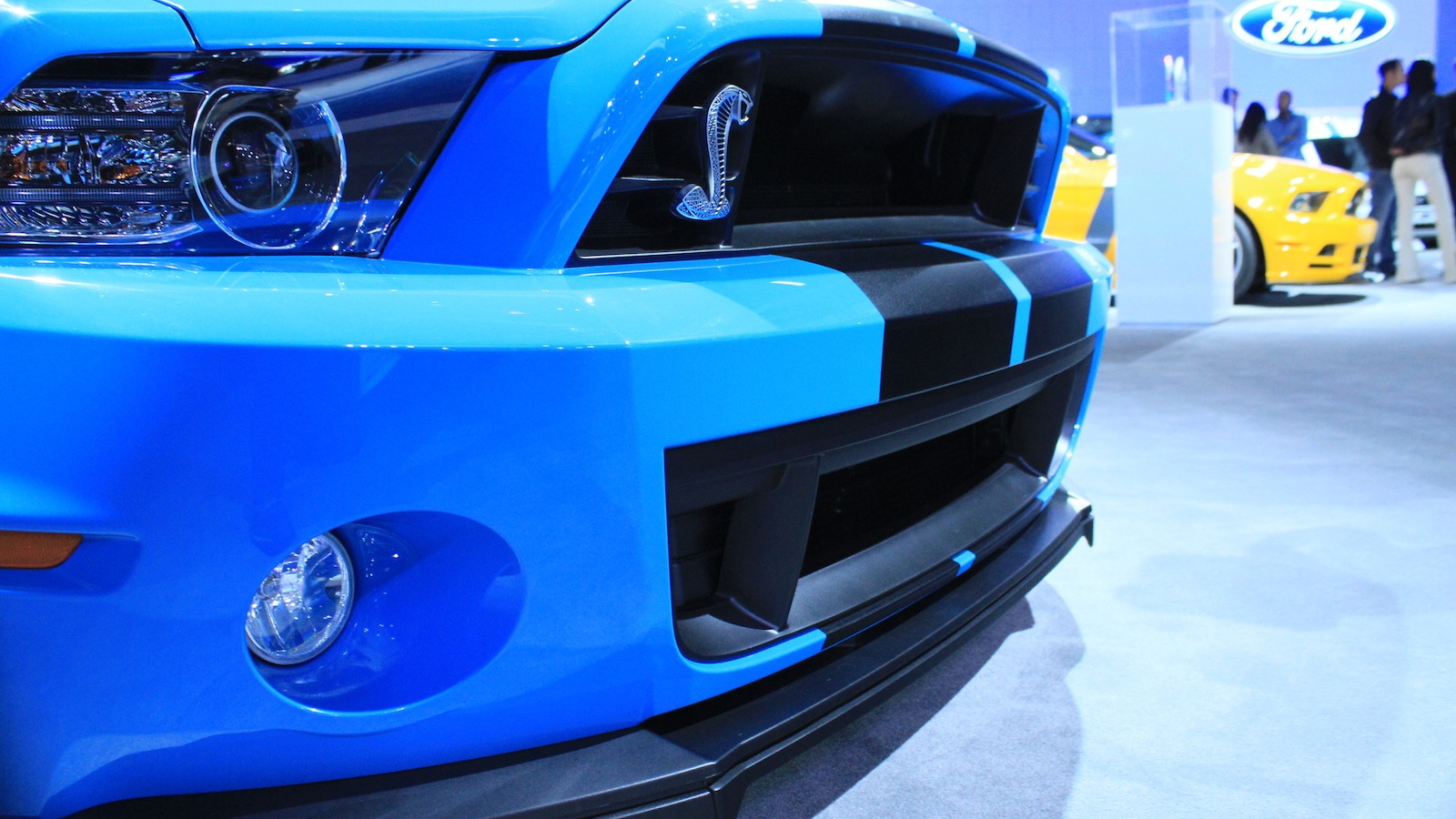 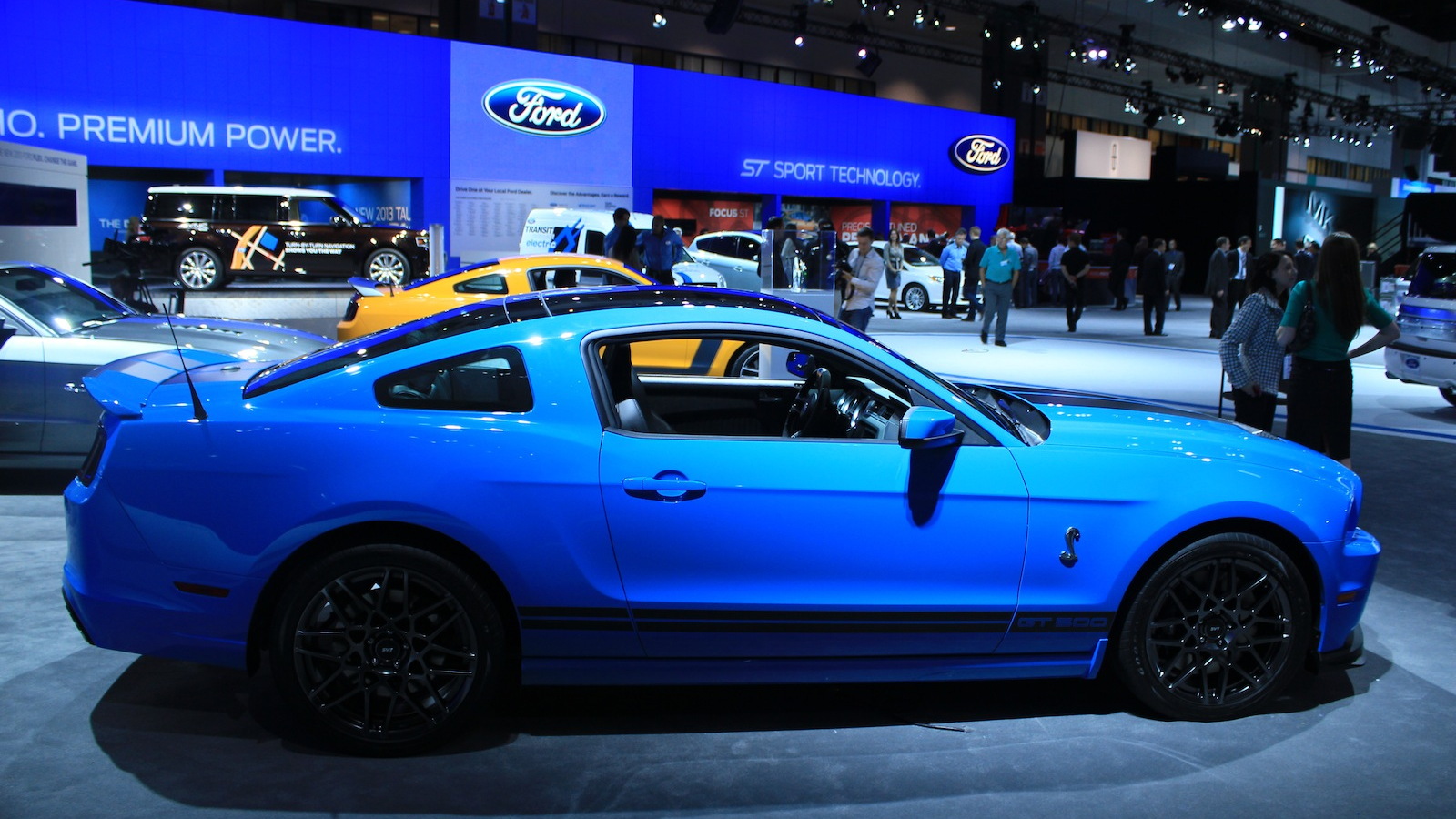 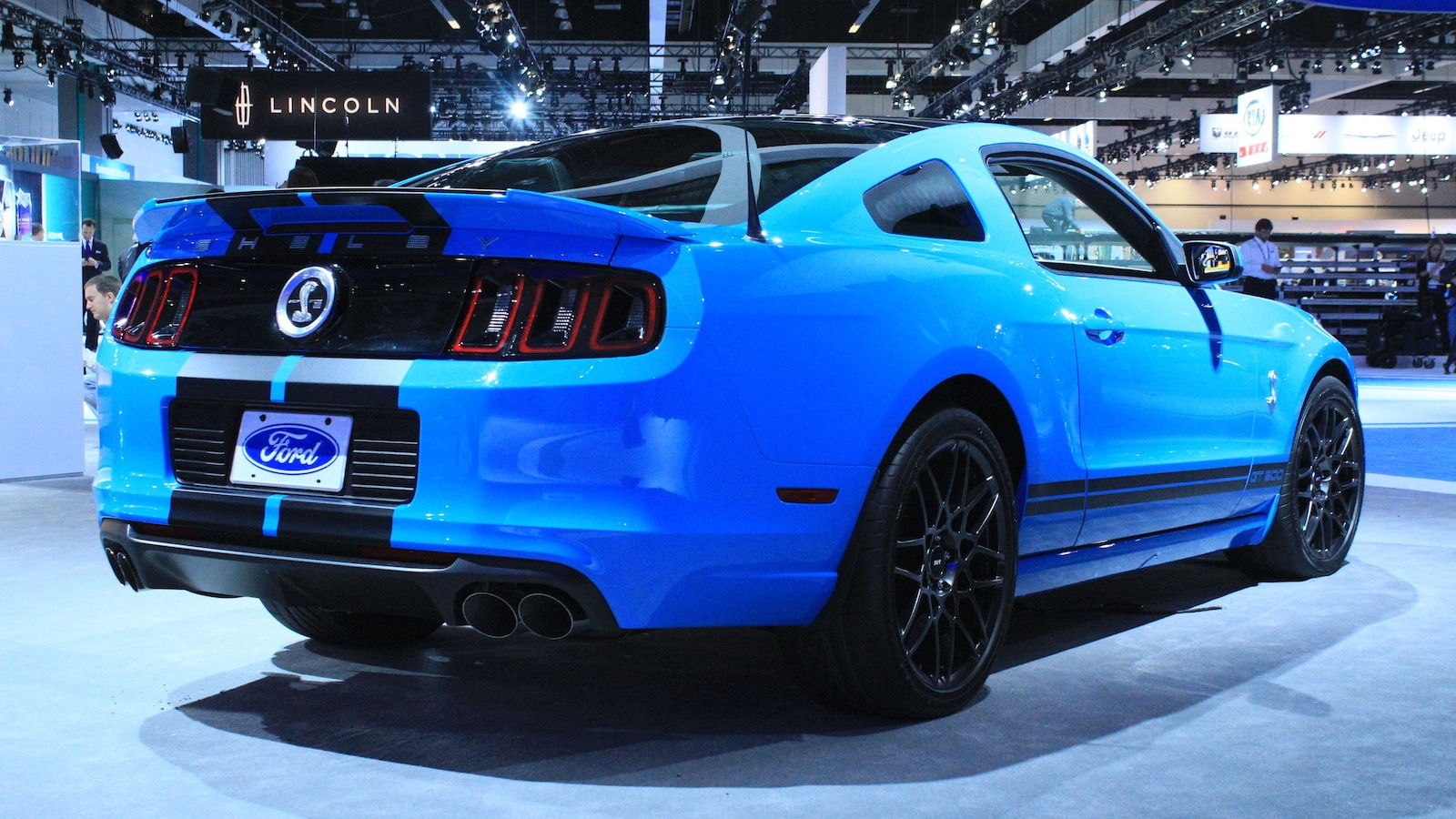 That's 50 more horsepower than the Dodge Viper, a car known for being so powerful and raw that it's essentially murder distilled into four-wheeled form. Of course, the 2013 Shelby GT500 is more refined in many ways, including standard traction and stability control (both of which the Viper lacked entirely), but still. That's a lot of power for a street car. A lot.

Enjoy our live gallery and click here to see what else is debuting at the 2011 Los Angeles Auto Show.