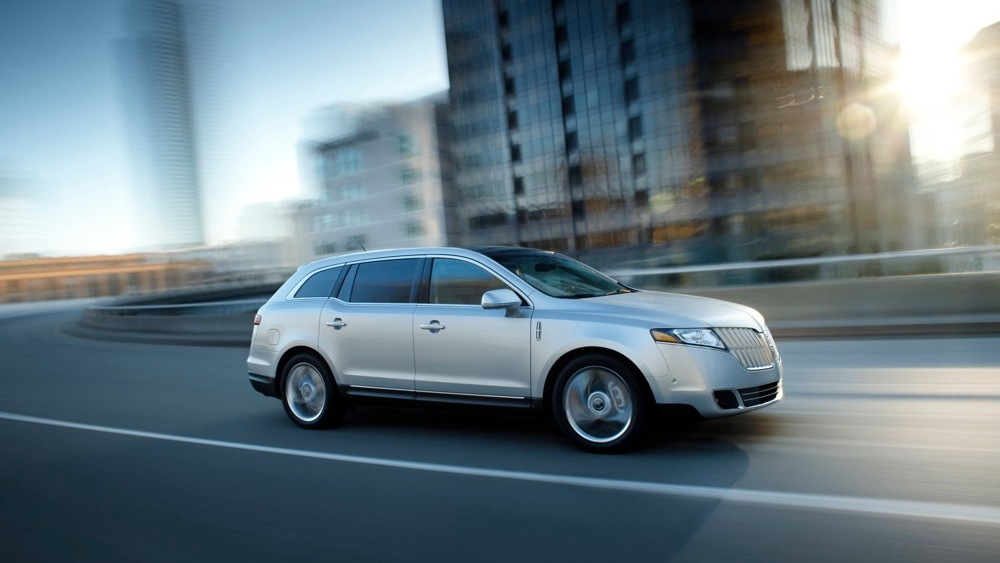 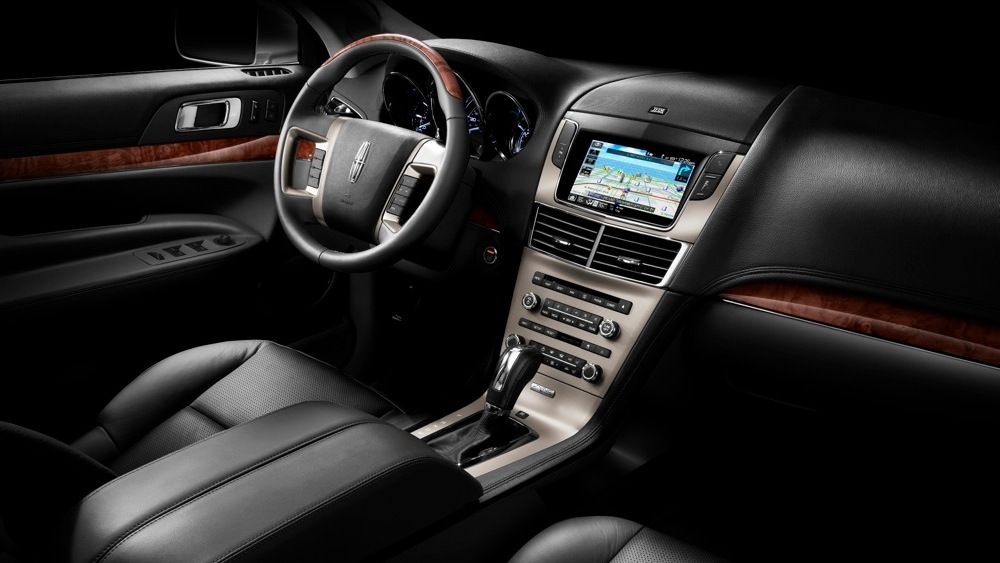 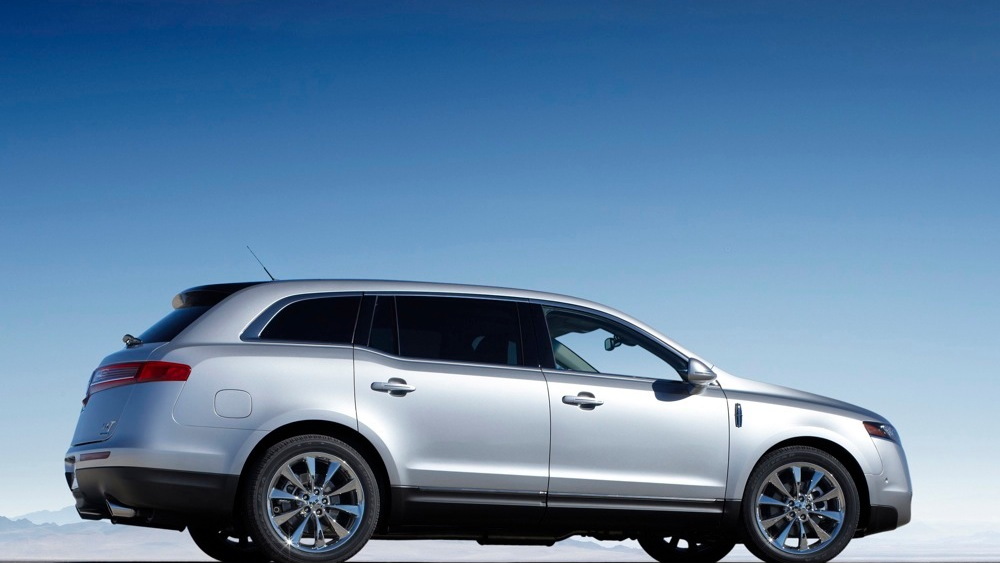 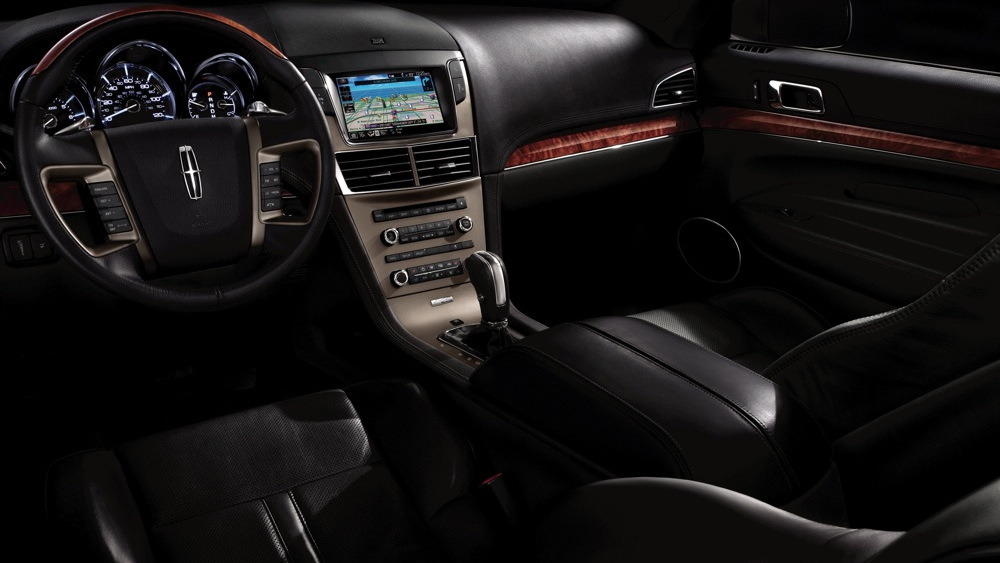 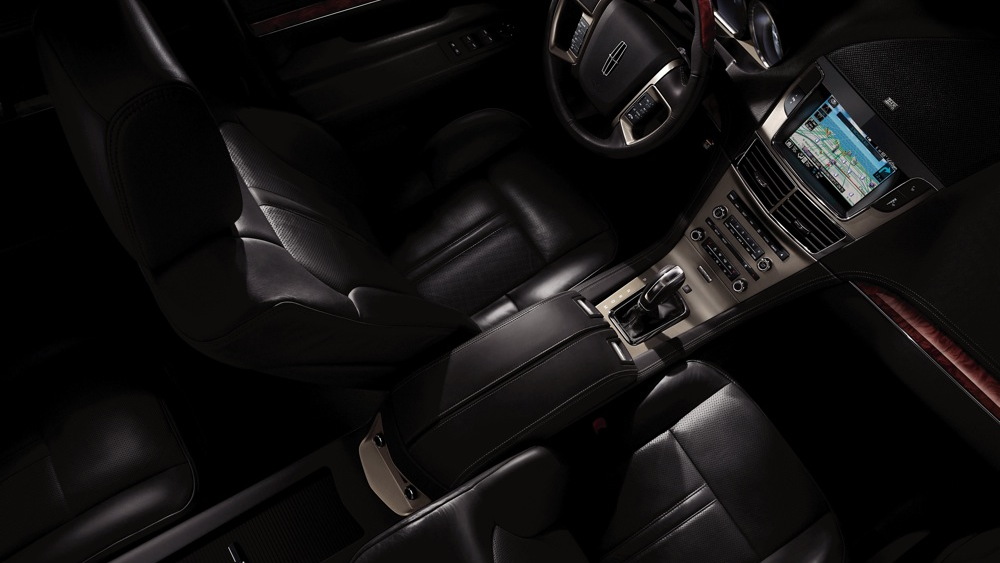 You may have seen the 2010 Lincoln MKT gliding around the streets of your town, the mammoth waterfall grille preceding its generous, if streamlined, frame. You may even have wondered to yourself, "who would buy one of those?!" Or you may own one. We wanted to get to the bottom of what drives people to the Lincoln MKT, and so we asked Ford's utility vehicle communications man Jay Ward, and he gave us the inside scoop.

When our executive editor Marty Padgett drove the 2010 Lincoln MKT last August at Pebble Beach, he called it "a big boulevard cruiser--a station wagon minus the cultural baggage." And it's certainly that--the function of the big crossover is undeniable, seating six or seven adults with comfort.

It's most capable in EcoBoost form, and sales are reflecting that clearly--the take rate on the 355-horsepower twin-turbo V-6 is 42 percent, well above the 25 percent expected, says Ward. Close to 50 percent of all MKTs being ordered by dealers are now EcoBoost models. As we noted in our review of the 2010 MKT, however, not even the EcoBoost engine can make the MKT into a driver's crossover (if any such thing exists). Instead, it gives the MKT the straight-line athleticism necessary to move its bulk around with ease, and does it with only a 1 mpg penalty over the naturally-aspirated 268-horsepower v-6.

But what about those funky aesthetics? Ward acknowledges that the design is "polarizing," but adds that its exactly that design that's bringing customers from rival brands into the showroom. Sales volume isn't massive, but January sales of the MKT were 715, just over 10 percent of Lincoln's total sales for the month. That's down 143 from December 2009's 858 sales, but still part of Lincoln's overall rise of over 15 percent for both months.

Customers are also opting for lots of technology, a fact easily understood. Ford and Lincoln's SYNC system is, in our opinion, one of the best on the market, and the THX II 5.1 surround sound system is equally a benchmark for in-car audio. Ninety percent of all MKTs are ordered with the Elite package, which includes the SYNC system with navigation, the THX II sound system, the BLIS blind spot warning system and a power panoramic sun roof. Another 75 percent of MKTs sold feature adaptive cruise control, 69 percent opt for the second-row freezer/refrigerator, and 65 percent add the self-parking feature.

Adding all these features makes it easy to push prices to nearly $55,000, however, putting the MKT well into Cadillac, Lexus, Acura and Infiniti territory, and edging up against the generally more expensive Germans. But it seems comfortable there. Ward told us the MKT is doing well in its "conquest" figures--an industry term for sales of the MKT to owners of rival brands: three of the top 10 trade-in models are conquests from Cadillac (especially the SRX), representing 13 percent of the MKT's sales, and the number 11 conquest is the Acura MDX, the volume leader in the full-size luxury crossover segment. They're even managing to take some sales from BMW--about 3 percent of conquests are from the blue-and-white brand. Keeping things in the family is going well, also, with many Lincoln Town Car owners trading up for the MKT.

So now we know who is buying the Lincoln MKT: people that want a high-tech, powerful, but not performance-oriented full-size luxury crossover. And we know why they're buying it: they can't find what they want at a Cadillac or Acura dealership, and they find the controversial front-end design a conversation starter even if it isn't a universally-loved look. Or as Marty Padgett put it in his review, the 2010 MKT "requires some daily due diligence before you can grapple with its immense proportions, its peaky sticker price and its place in a world of true luxury brands offering less for more."

But what do you think? Let us know in the comments below, or if you're really fired up, write an article on the topic and submit it here. If it makes the grade, we'll publish it on one of our network of sites.