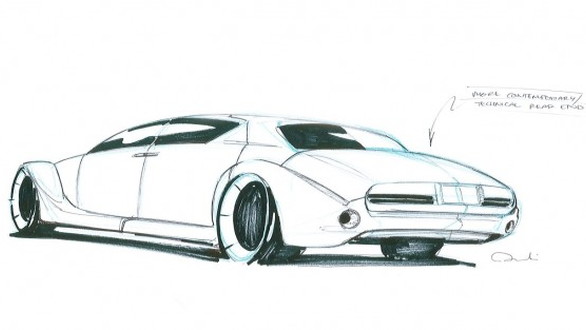 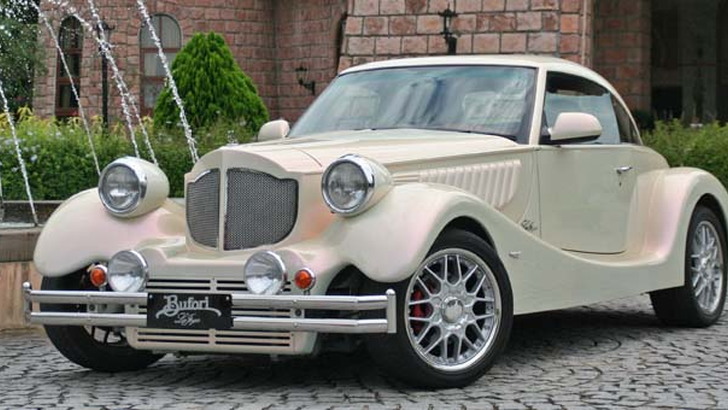 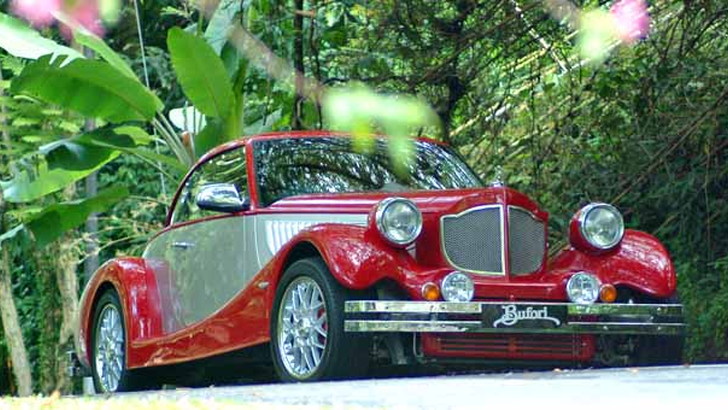 Based in Kuala Lumpur, Malaysia, Bufori isn't exactly a household name here in the U.S. It's not likely to be anytime soon, either, with weird and wacky cars like the La JOYA, and the upcoming Geneva Motor Show concept, the MKVI.

Details on the MKVI are scarce, though Bufori managing director and co-founder Gerry Khouri told Malaysian media outlet Bernama that the car "combines cutting-edge technology with a beautifully proportioned body that exudes presence and style." It will be the company's first four-door saloon, and is scheduled to start production in June.

Pardon us for focusing our attention on past models, but their very existence calls into question Bufori's ability to judge beautiful proportions, presence, and style. The MKII and its evolution, the La JOYA, while sporting high-tech materials and hand-made construction, are monuments to the atrocities possible in the coachbuilt sector.

There are some interesting features to the La JOYA, however, including its mid-mounted V-6 engine with optional supercharger kit. The standard unit only puts out 172-horsepower though, so don't expect it to be a speedster even with a carbon fiber and Kevlar composite body. Independent double-wishbone suspension front and rear also promise solid handling traits, and the settings can be tuned to the driver's preference at the factory. The interior is mostly hand-stitched leather and polished stainless steel, taking 3,500 man-hours to produce. We expect most of these traits to carry over to the MKVI.

Bufori is also planning a new model, the CS, or Compact Sports, a coupe with much more conventional styling. The team has even campaigned a racing version of the car at at the Macau GT Cup, though it crashed and retired early in the race.

The design of the new luxury sedan is decidedly more aerodynamic and modern than the La JOYA or MKII predecessors, with less retro-kit-car flair, but there's still a definite oddness to the design. We'll bring you more when it makes its debut at the 2010 Geneva Motor Show.