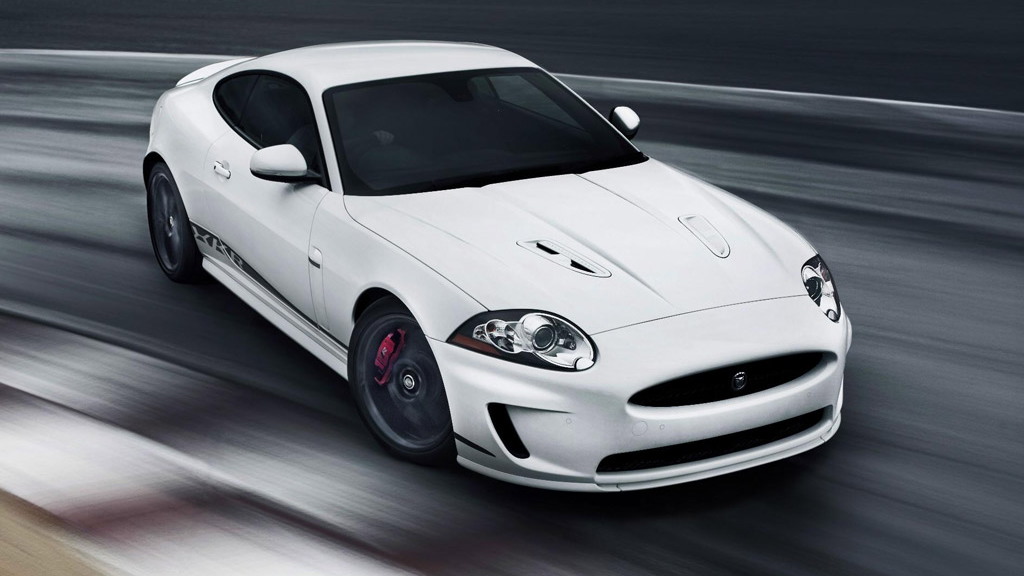 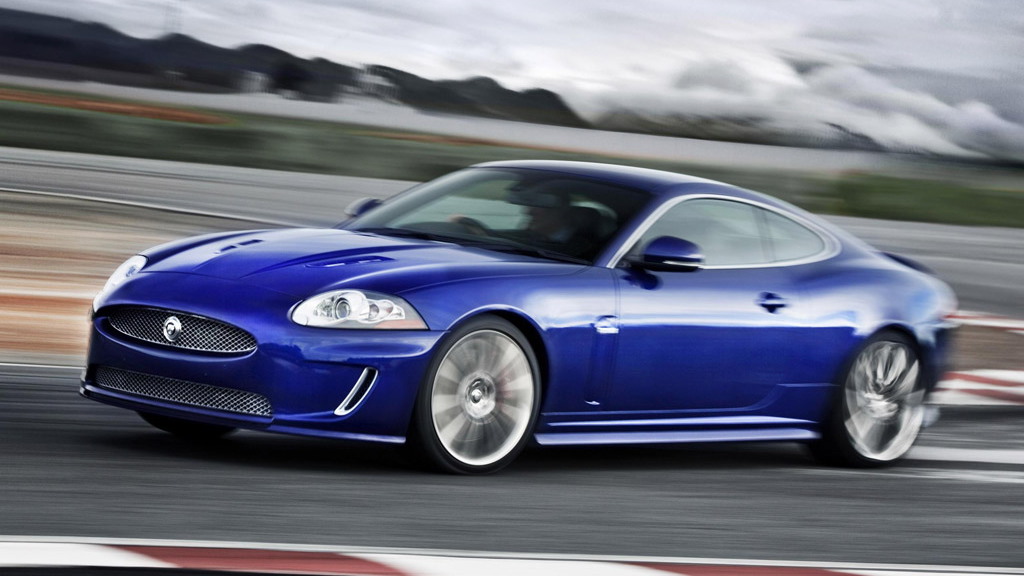 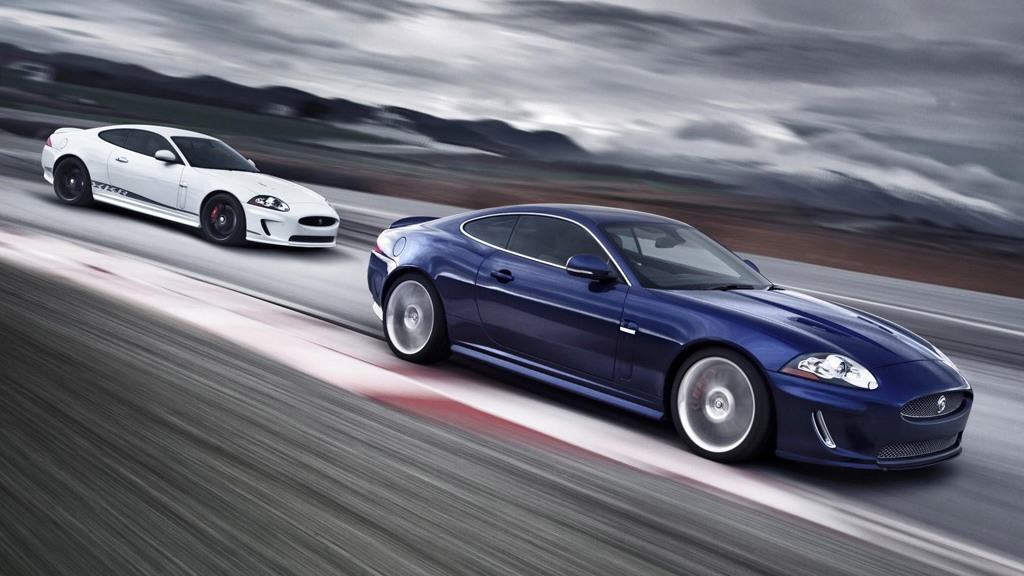 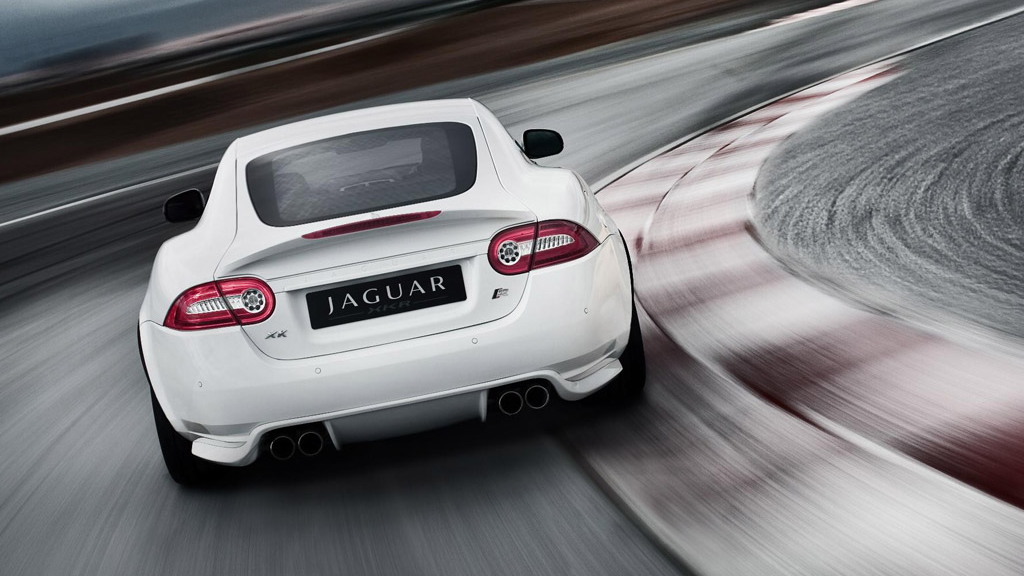 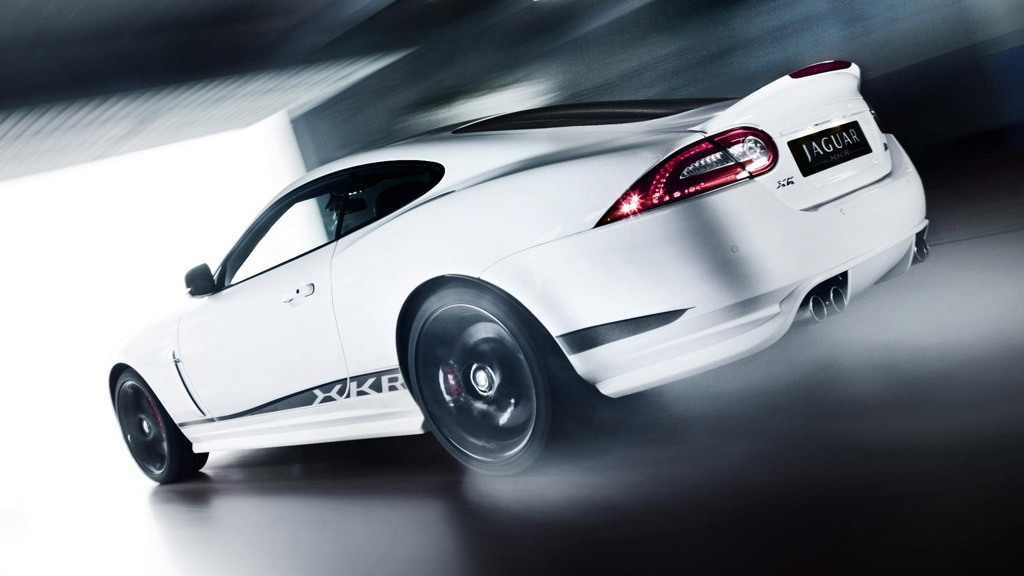 Over the past year or so most of the buzz surrounding Jaguar’s future sports car lineup has centered on a new roadster model dubbed the XE, which is expected to arrive in the next couple of years. However, around the same time, a replacement for the stunning XK is also due.

We now have the first solid details on the next-generation XK, which is due to go on sale in 2013 and be available with a new, high-performance turbodiesel variant for the first time.

The new XK will be based on the same platform as the current model and is expected to grow in size despite the addition of the not-so-much smaller XE roadster. Both Coupe and Convertible models will be offered, the latter continuing with an automated folding soft-top for packaging, performance and cost reasons.

A 2+2 seating configuration will also remain. This is mostly due to the fact that the current model’s rivet-bonded platform of alloy extrusions will carry over largely unchanged, as will the front and rear axles and adaptive suspension set-up.

While the mechanicals might be a little familiar, the exterior styling will be a radical departure from the current model. Gone will be the oval shaped grille, instead replaced with a new rectangular design similar to the one on the XF and XJ though with its own unique twist. Expect sharper lines and a more contoured appearance for the rest of the body.

In terms of powertrains, most of the supercharged and naturally aspirated V-8 units of the current model will carry over but with minor revisions for emissions regulations and possibly more power. However, the big news is that the potent 3.0-liter turbodiesel from the European Jaguar XF S will be available in a new XK D model. In the XF the engine develops 271 horsepower and 443 pound-feet of torque but in the XK it could deliver even more juice. Sadly, this particular model is unlikely to be sold in the U.S. but the car's 2013 release date is still some time away and a lot could change between now and then--namely, a rise in the popularity of diesels.

Pictured above is the new 2011 Jaguar XKR, which has been decked out in the new Speed and Black Packs and is due to make its world debut next month at the 2010 Geneva Motor Show.