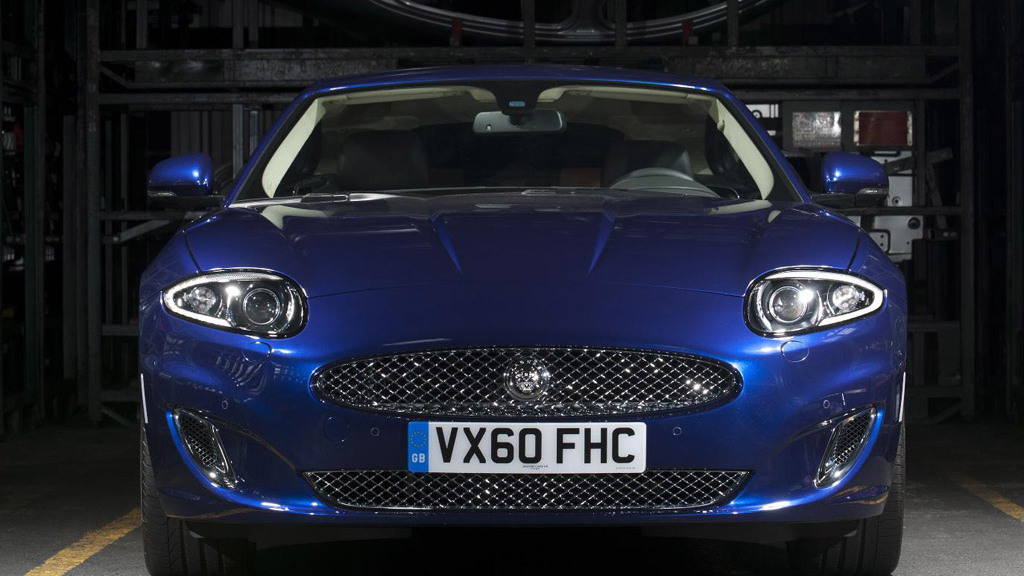 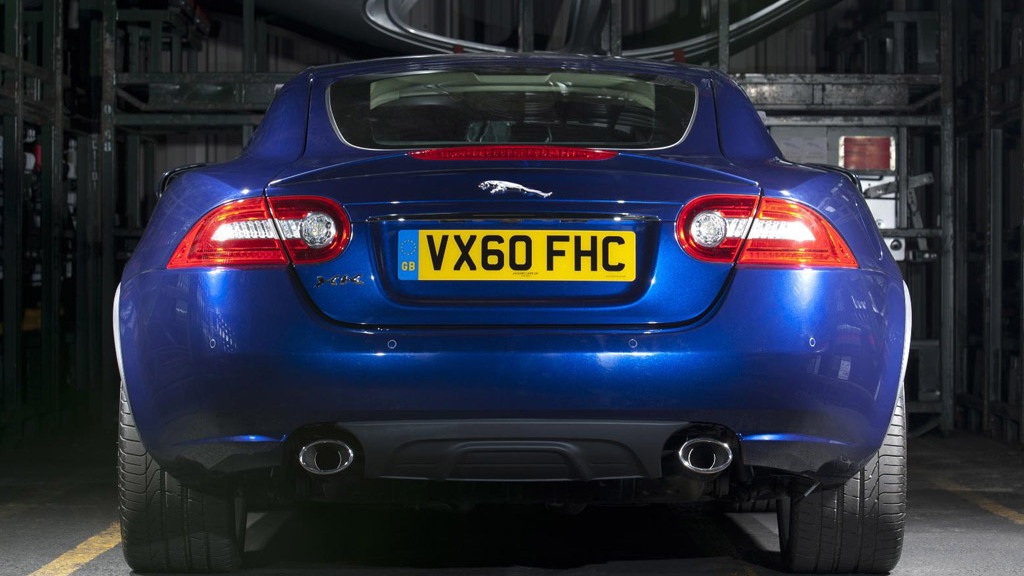 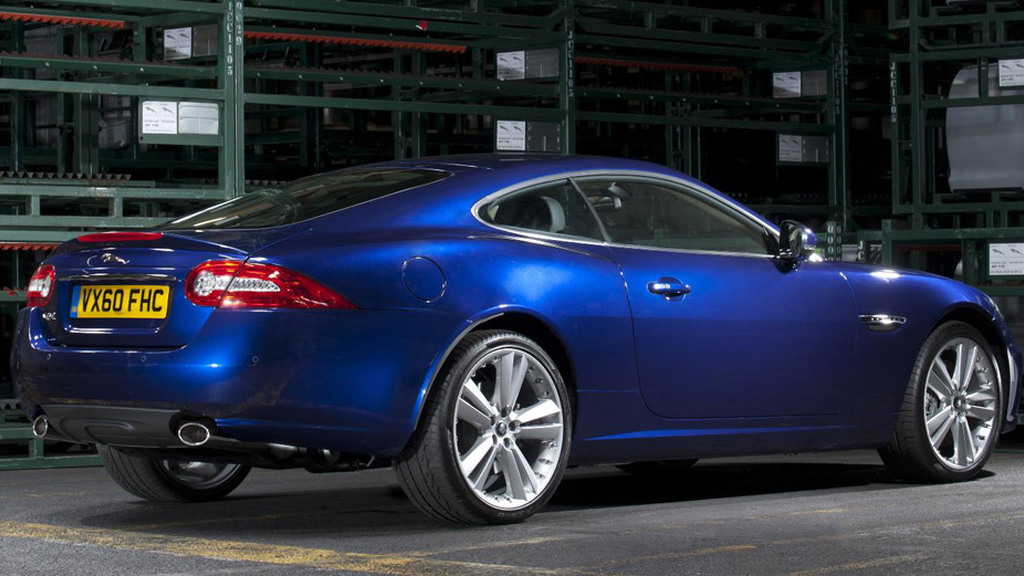 Joining the facelifted XF range at this week’s 2011 New York Auto Show is the 2012 Jaguar XK range, which has also been updated for the latest model year. The new XK range, which consists of both Coupe and Convertible bodystyles, has evolved to take on an elegant new look, elements of which are shared with the XKR-S, first revealed last month and now appearing for the first time in the U.S. also.

The most significant changes take place at the front with a set of all-new headlight that are not only slimmer than the ones they replace but now feature LED detailing. These sit above a new, larger oval grille framed in chrome with mesh in the center and in the case of the XKR, is finished in black.  Mounted either side of the grille are a pair of small air scoops feeding air to the brakes.

Also new is a horizontal vent mounted just behind the fenders. These help the XK appear both longer and lower.

At the rear are new tail lights, also with LED detailing. They sit either side of a thinner chrome strip and, debuting for the first time on an XK, a Jaguar leaper badge.


Inside the 2012 Jaguar XK range has been given a freshen up with new trim finishes and, for the first time, the option of sculpted leather sports seats.

Enjoy our live shots and then hit this link for our full coverage of the 2011 New York Auto Show.