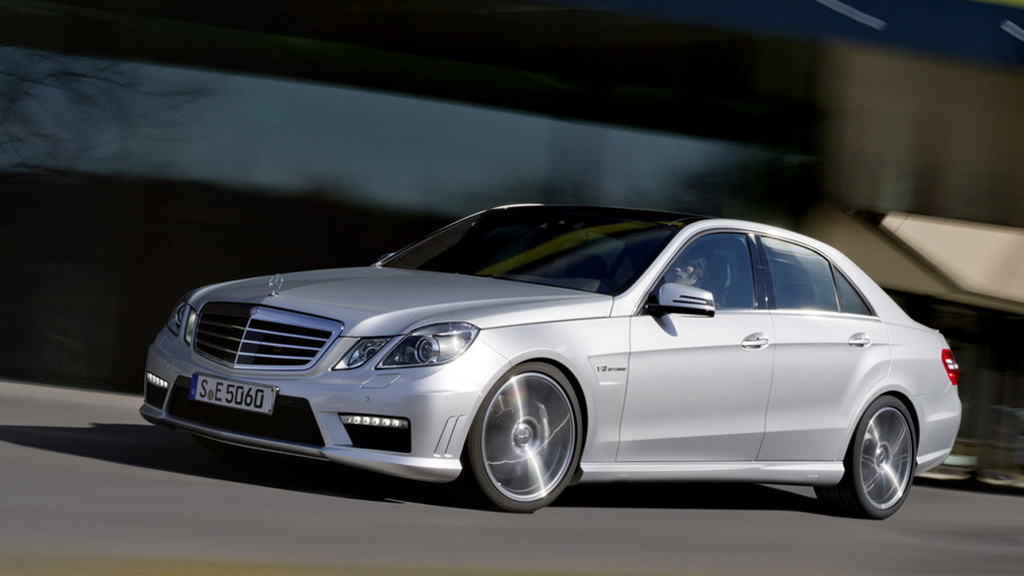 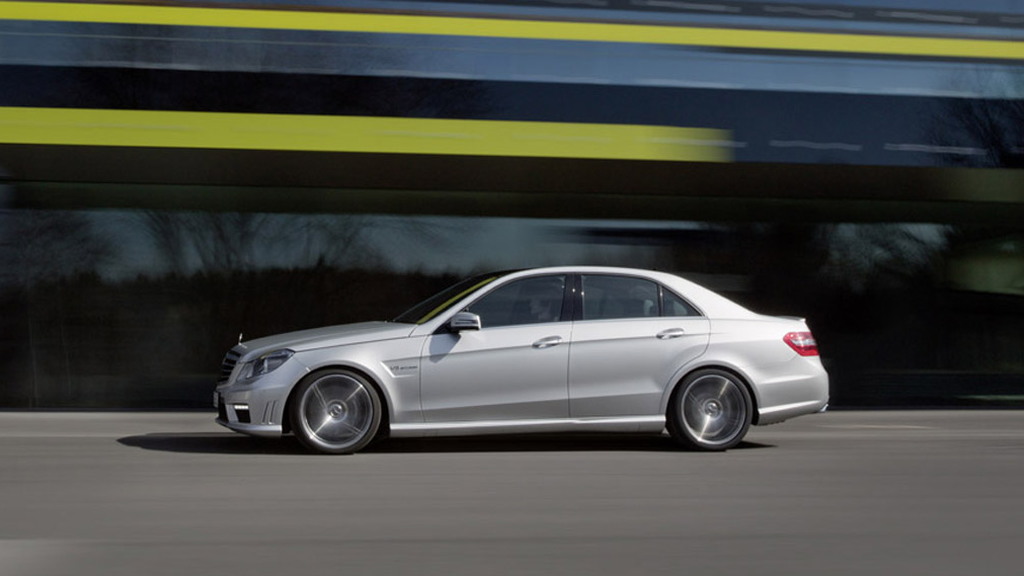 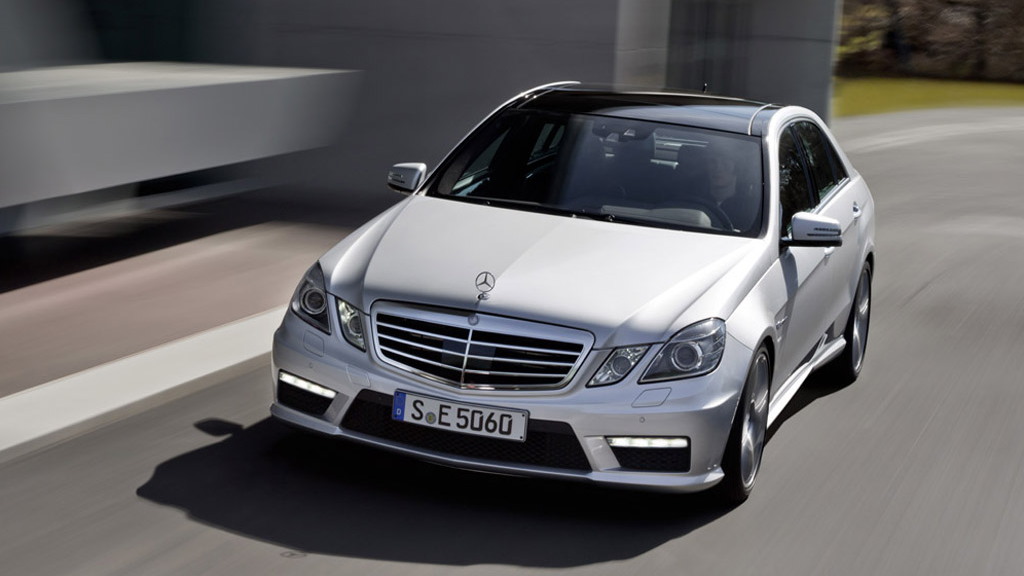 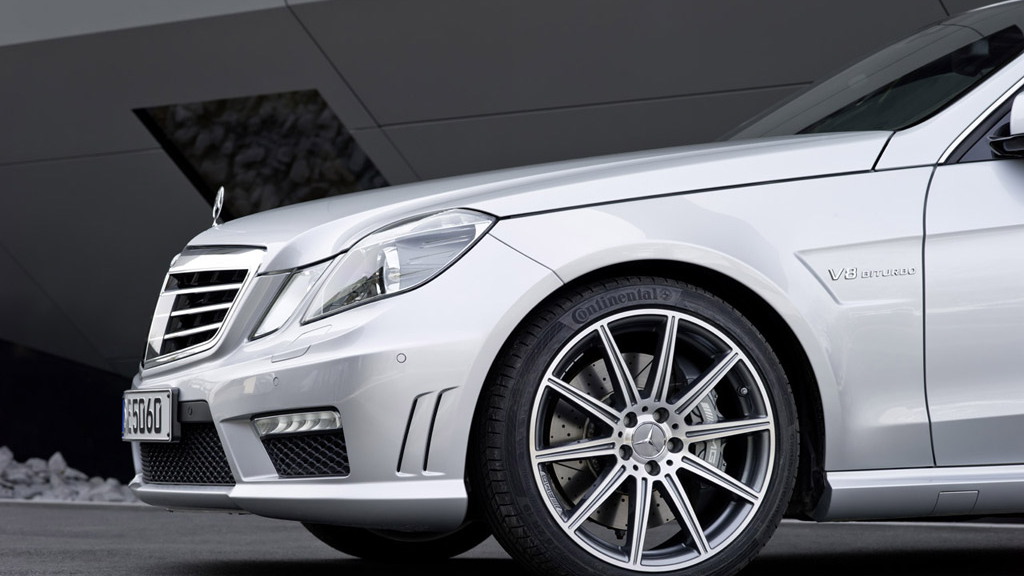 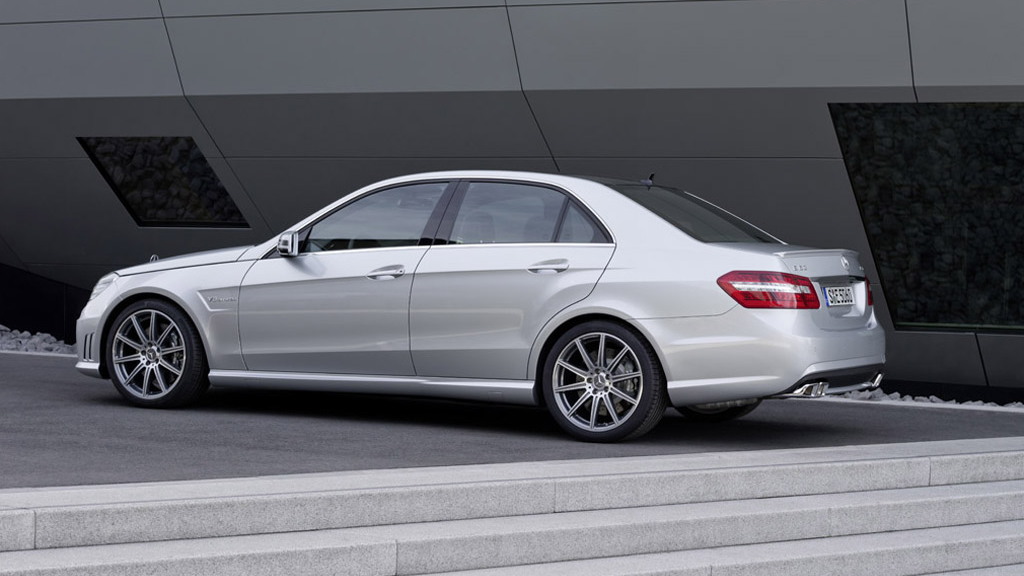 The new C63 AMG Coupe may have been the big draw card for the AMG brand at this week’s 2011 New York Auto Show but tucked away in the corner of its stands was another very important model, the 2012 Mercedes-Benz E63 AMG.

Set to do battle later this year with a brand new 2012 BMW M5, the E63 AMG has received its first major update since launch almost two years ago. For the 2012 model year the guys at AMG have replaced the E63’s naturally aspirated 6.2-liter V-8 with the brand’s latest twin-turbocharged 5.5-liter mill (Biturbo in AMG speak).

While some applications of this engine produce upwards of 571 horsepower, in the E63 it can produce either 518 horsepower and 516 pound-feet of torque or 550 horsepower and 590 pound-feet of torque, the latter being fitted with an available Performance Package. Importantly, the addition of this smaller engine results in improved fuel consumption--22 percent less than the outgoing model based on the European driving cycle.

Sending drive to the rear wheels is AMG’s SPEEDSHIFT MCT seven-speed sports transmission, which not only features an engine stop-start function but also an ECO mode that allows the vehicle to start off in second gear and downshifts to commence earlier to avoid high engine speeds.

Switch things over to "S" (Sport), "S+" (Sport plus) or "M" (Manual) modes, and suddenly you get better throttle and steering response, faster gear changes and a more exhilarating exhaust note.

Also new for 2012 is an electromechanical AMG speed sensitive sports steering system with a more direct ratio of 14:1 and variable power assistance.

The 2012 Mercedes-Benz E63 AMG with the new 5.5-liter twin-turbocharged V-8 goes on sale this fall. In the meantime, follow our complete coverage of the 2011 New York Auto Show by clicking here.