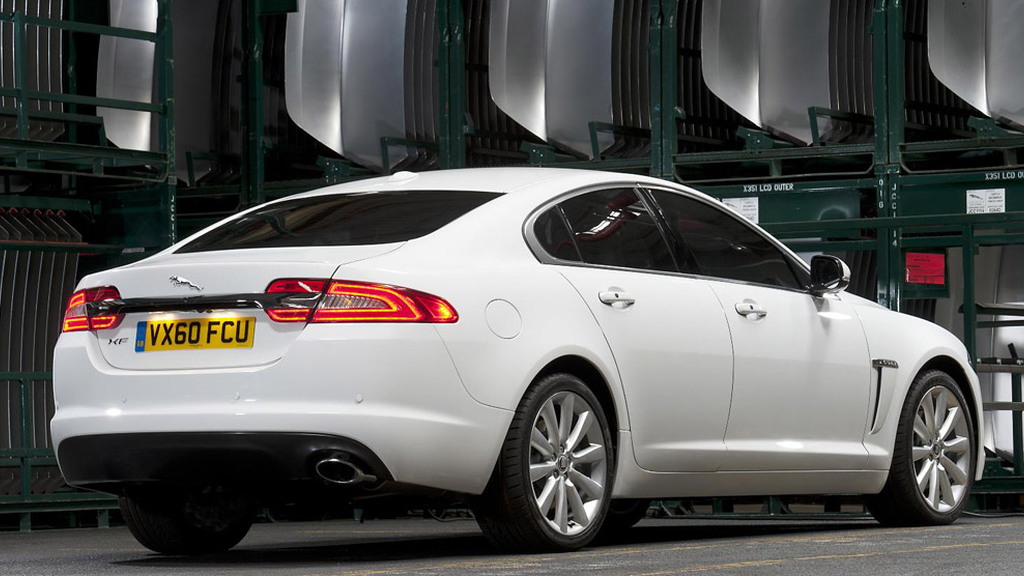 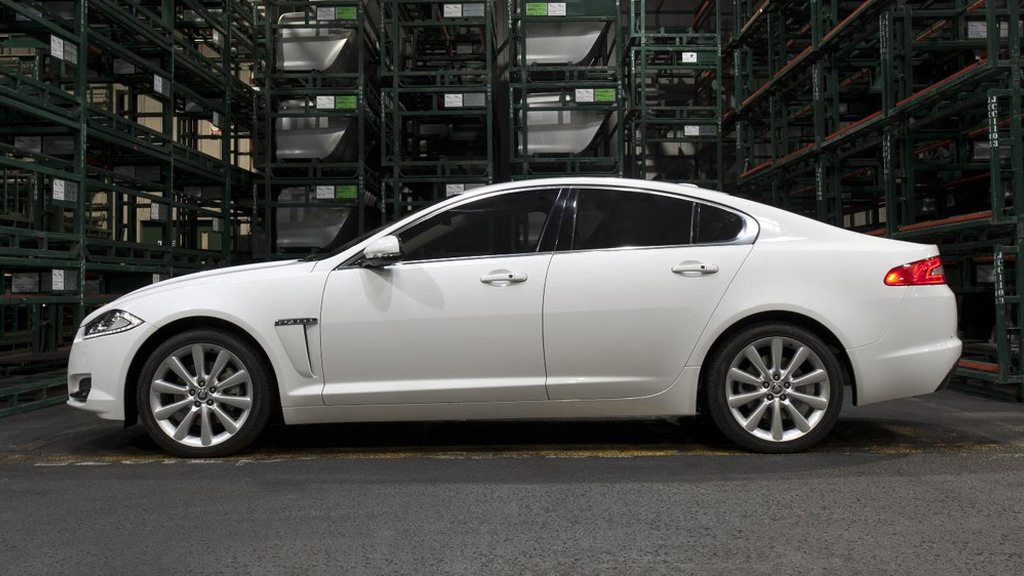 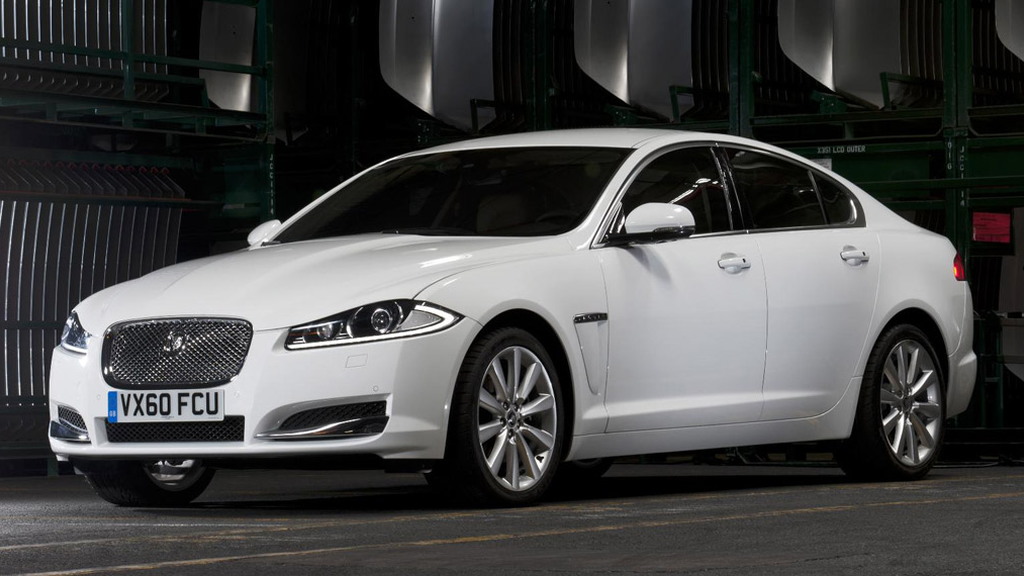 You’ve seen the live shots of the 2012 Jaguar XFR. Now here’s all the crucial details plus info on the rest of the facelifted 2012 Jaguar XF range. Making its debut this week at the 2011 New York Auto Show, the latest XF range receives fresh styling, advanced new technologies and in select markets a new entry-level powertrain that makes the XF the most fuel efficient Jaguar yet produced.

Key to the changes is a new look for the XF. Drawing on the latest Jaguar design language applied to the XJ flagship sedan, the XF now features an all-new look to the front end with slim headlight units set into which are LED strips sitting either side of a larger, more upright grille. A lower bonnet line complete with a pronounced, wider power bulge running down the center adds a purposeful stance. This is joined by a redesigned front bumper.

At the rear of the car the tail lamp units have been redesigned with LEDs, while the units themselves now extend further into the boot lid with a new chrome blade sitting below a simple Jaguar leaper badge.

Inside, the XF has been given a subtle refresh with a restyled steering wheel joining revised switchgear for the ventilation systems and a new color central and dial-mounted screens for the navigation and infotainment systems. Redesigned seats and new trim pieces complete the list of changes in the cabin.

In the U.S. the svelte sedan still comes with a trio of 5.0-liter V-8s, one naturally aspirated and churning out 385 horsepower, and the other two supercharged and developing 470 horsepower and 510 horsepower respectively.

A little bit of sad news from the 2012 XF's unveiling today, however: America will not get the 2.2-liter diesel recently announced as the most efficient powerplant offered in a Jaguar to date. It delivers an output of 190 horsepower and 332 pound-feet of torque and returns a fuel economy of up to 42 mpg on the European combined cycle.

As for the range-topping XFR, as mentioned its output stays at 510 horsepower but it gets a sporty new bodykit, redesigned 20-inch wheels and a subtle rear diffuser.

Across the new 2012 Jaguar XF range other advances have been made in refinement with new engine mounts and extra sound deadening material featuring on the cars as well as redesigned wing mirrors to reduce wind noise.

Follow our full coverage of the 2011 New York Auto Show by clicking here.