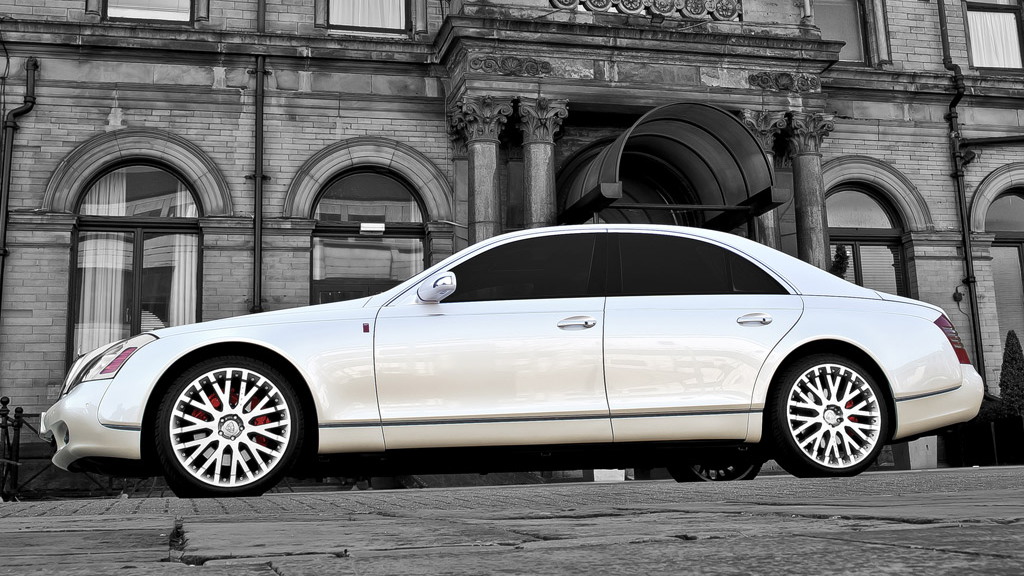 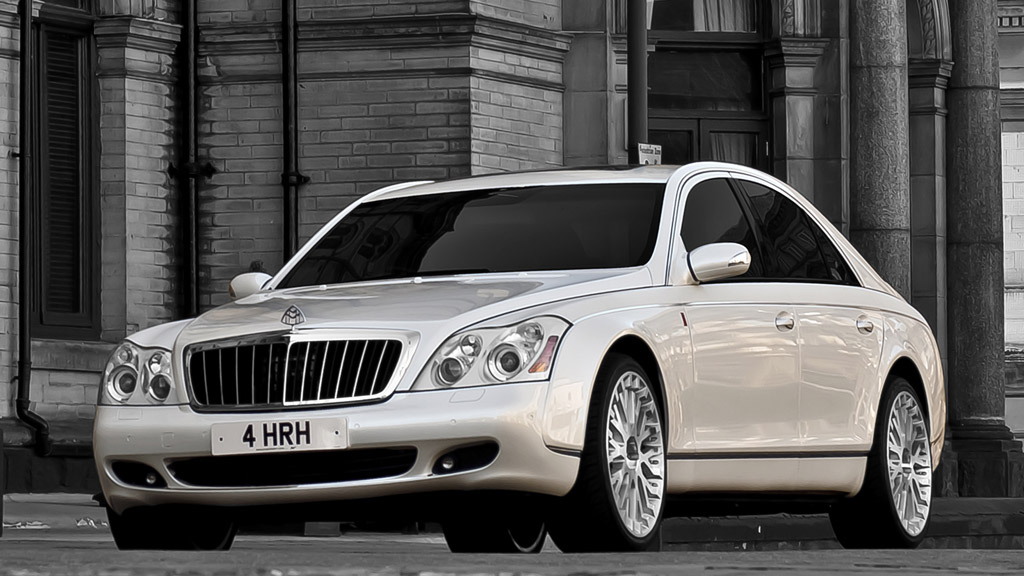 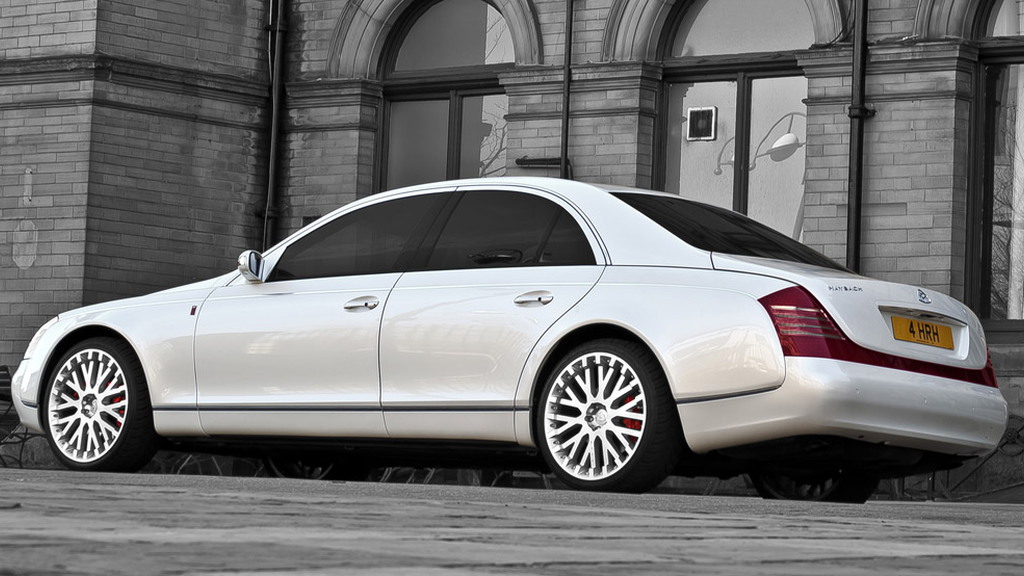 There are very, very few cars in production that can lay claim to being more luxurious than a Maybach. It's one of the most luxurious and capable sedans available, and with a twin-turbocharged V-12 on board it can also be blistering quick.

Little wonder then that Afzal Kahn and his eponymous 'Project Kahn' outfit has chosen the Maybach 57 as the basis for the ultimate commemorative vehicle to mark Prince William and Kate Middleton’s wedding day taking place this week.

Previous royal weddings have often been marked by commemorative stamps, coins and a range of memorabilia.

However, Afzal Kahn has released something a little more special.

The pearl white Project Kahn Maybach 57 complete with a regal-sounding number plate, 4 HRH (For His Royal Highness), is described as being the ultimate luxury sedan. In addition to the special number plate, it also gets Kahn’s unique RS design 22-inch wheels, tinted windows and tail lights and a fully customized interior.

Hopefully Prince William and Kate Middleton like it almost as much as we do.