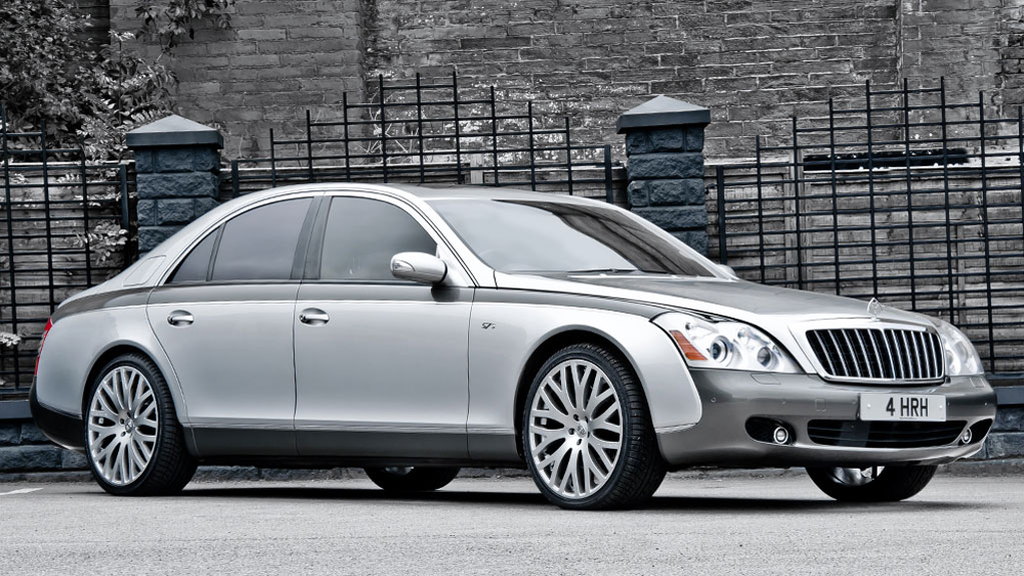 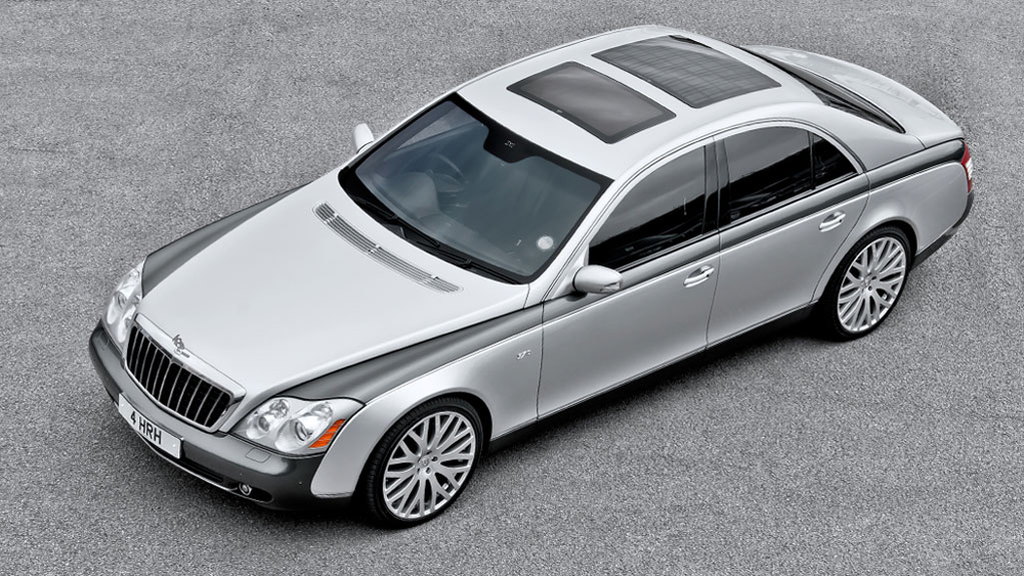 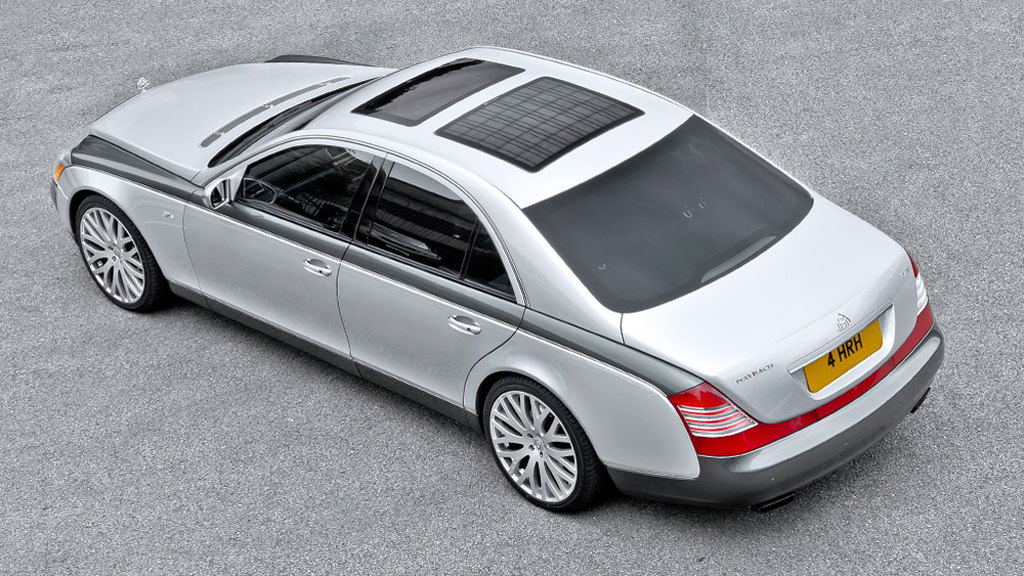 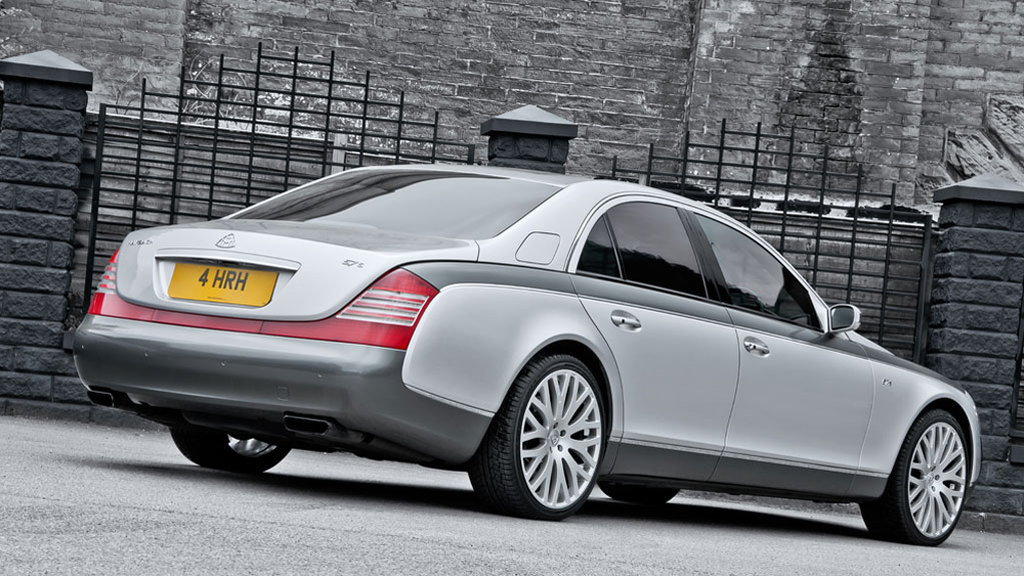 4
photos
On June 4 of this year, Queen Elizabeth II of England marked the 60th anniversary of her coronation. Fans of the royals all across the country joined in the celebration, including British tuner A. Kahn Design, which built a very special car for the occasion.

That car is a custom Maybach 57S, which is expected to appear at a number of special events around London in the coming months.

The car can easily be recognized by its unique livery, which features a two-tone color scheme in silver and matte gray.

The car also wears the appropriate “4 HRH” license plate and comes with a few special touches in its cabin.

Of course, no A. Kahn Design is complete without a set of the tuner’s own wheels. In this case designers have added a set of 22-inch RS-XF wheels.

No changes have been made to the powertrain, which means the car comes with the stock 57S’ twin-turbocharged 6.0-liter V-12, good for 604 horsepower and 738 pound-feet of torque.

With the Maybach brand having been discontinued last year, one could say that A. Kahn Design’s custom 57S is not only a fitting celebration of the anniversary of the Queen’s coronation but also a decent send off for the German luxury brand.