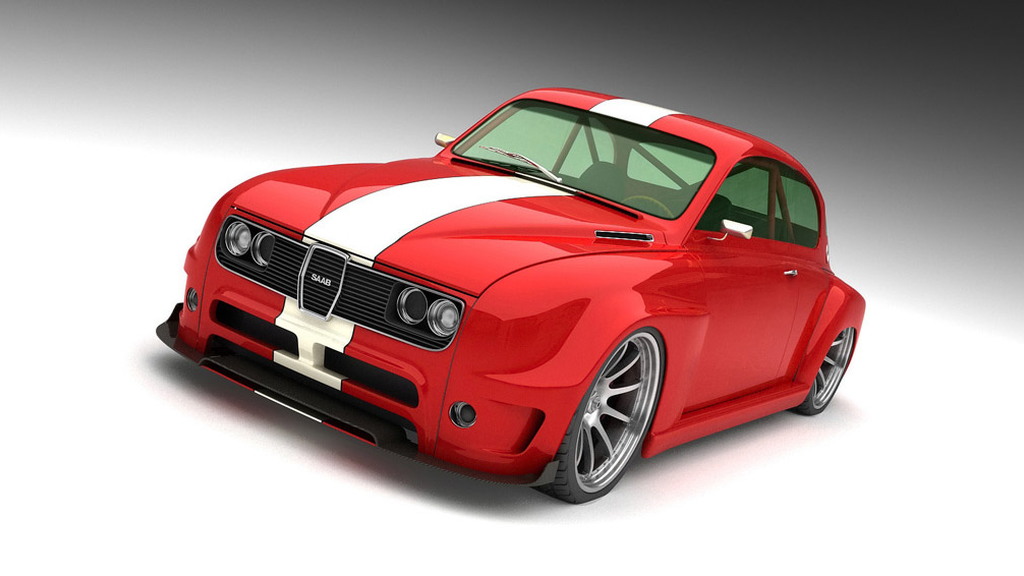 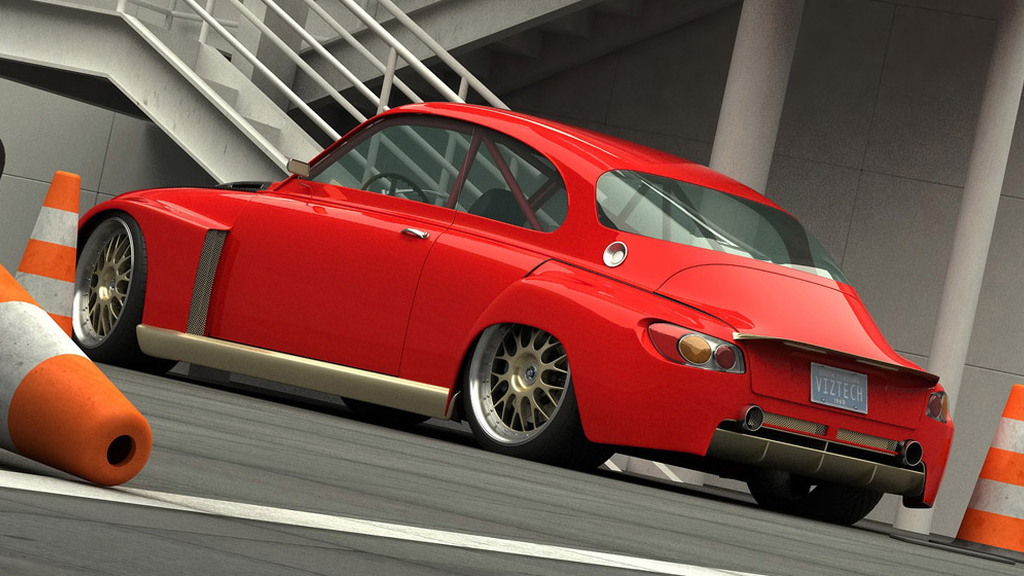 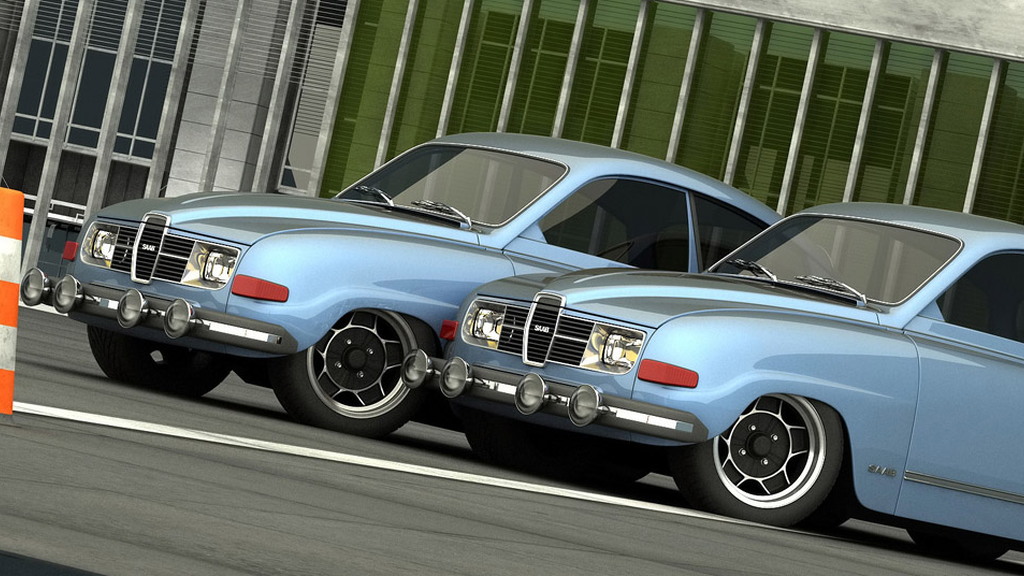 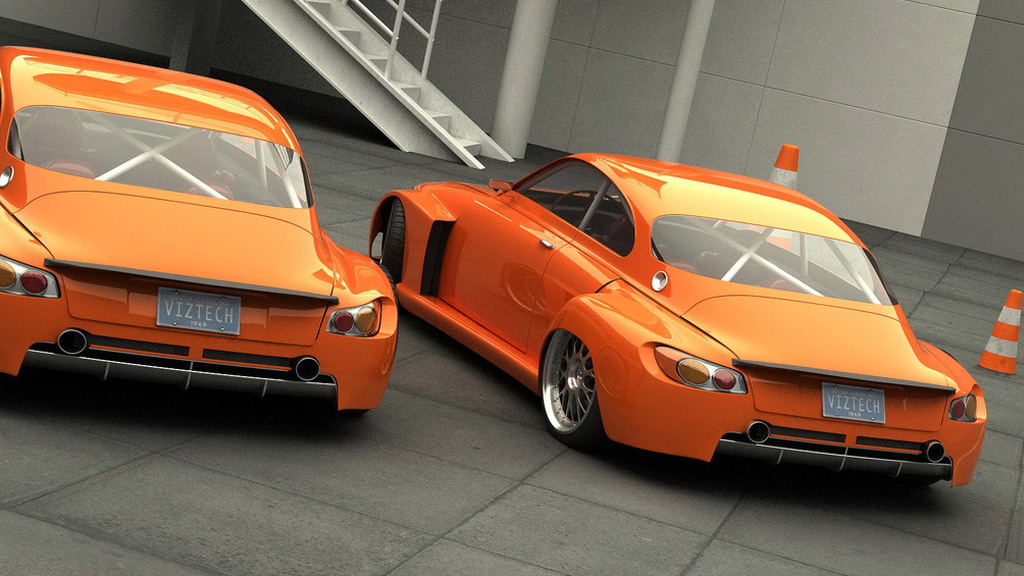 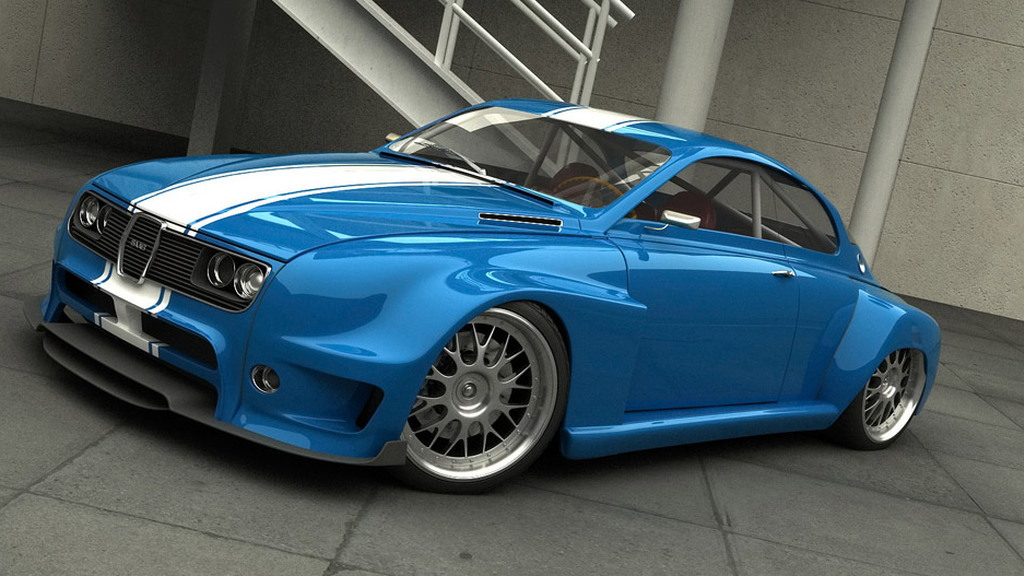 Vizualtech, a Swedish design firm that specializes in constructing virtual 3D models of cars and boats, has just released this set of five images depicting a modern version of the 1968 Saab 96.

While the original model from which it draws its lines can hardly be called sporty, the 2010 version of the car is based on a steel tubular chassis found in the SVO Cobra and includes the donor car’s supercharged V-8 engine and 600 horsepower output.

The car was designed for Swedish Saab fan Per Stromqvist and was penned by Vizualtech’s Bo Zolland. No word yet on production but there’s a strong chance that at least one prototype will be built.

Some of Zolland's other works can be seen by clicking here and here.