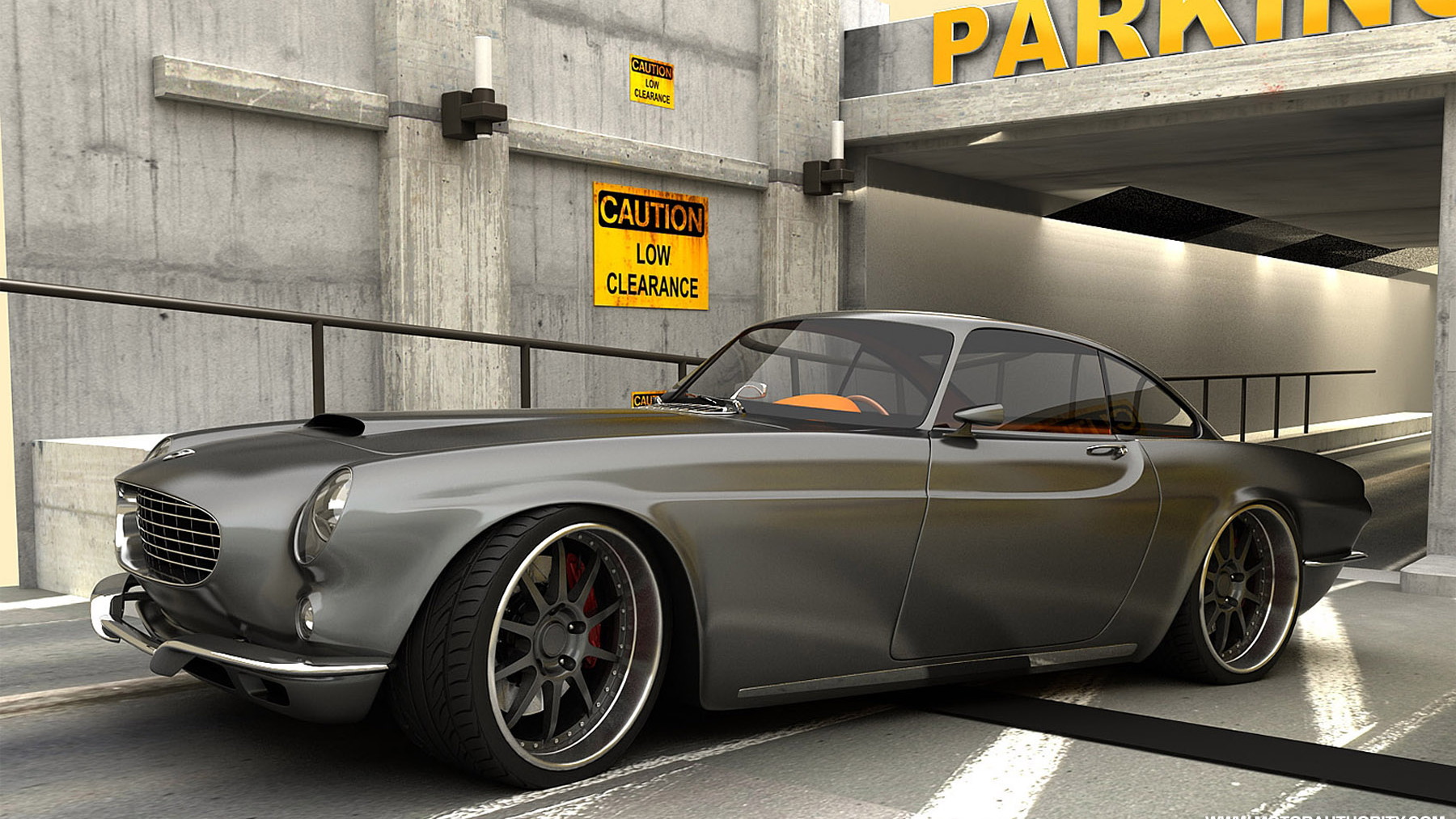 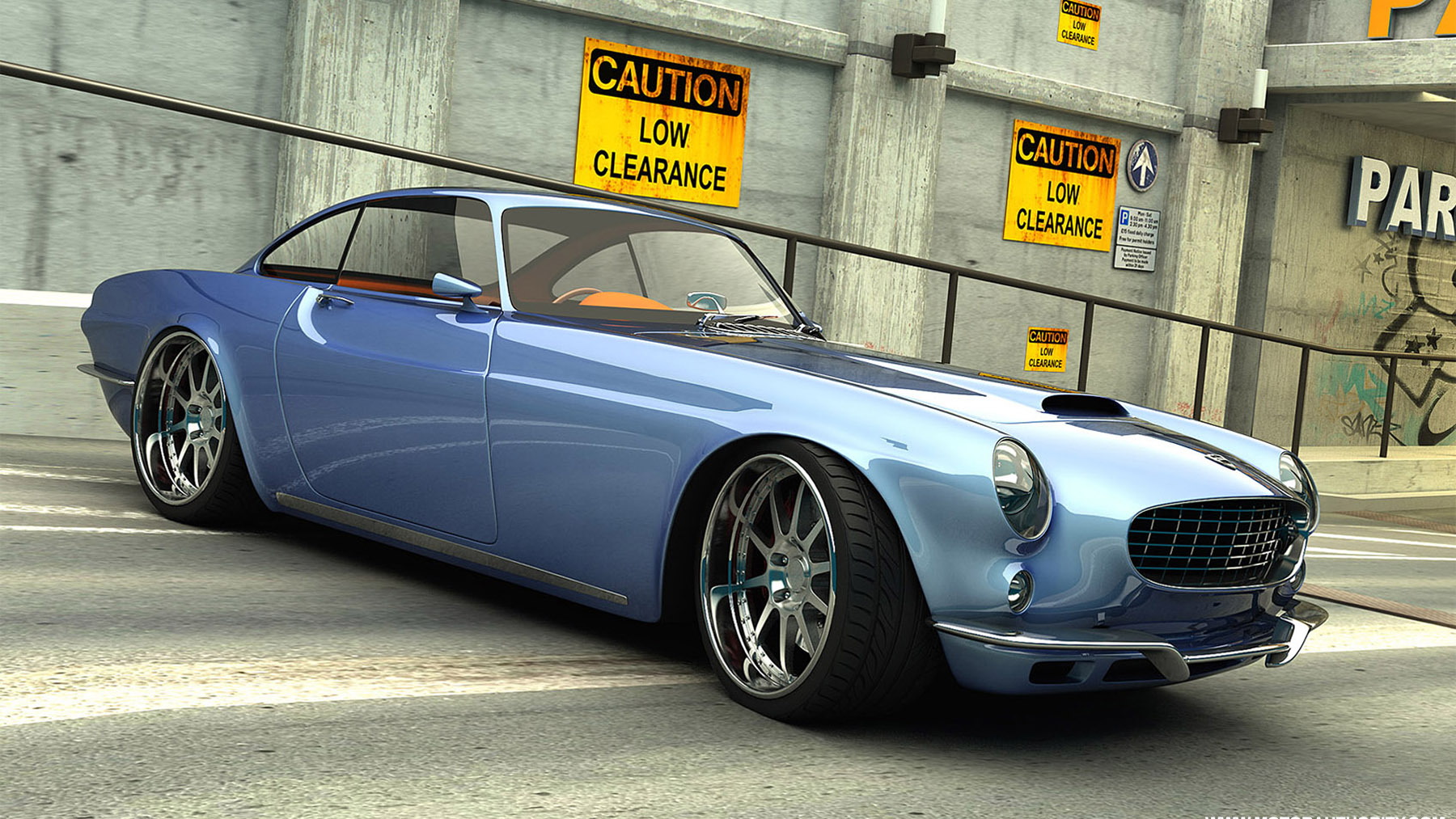 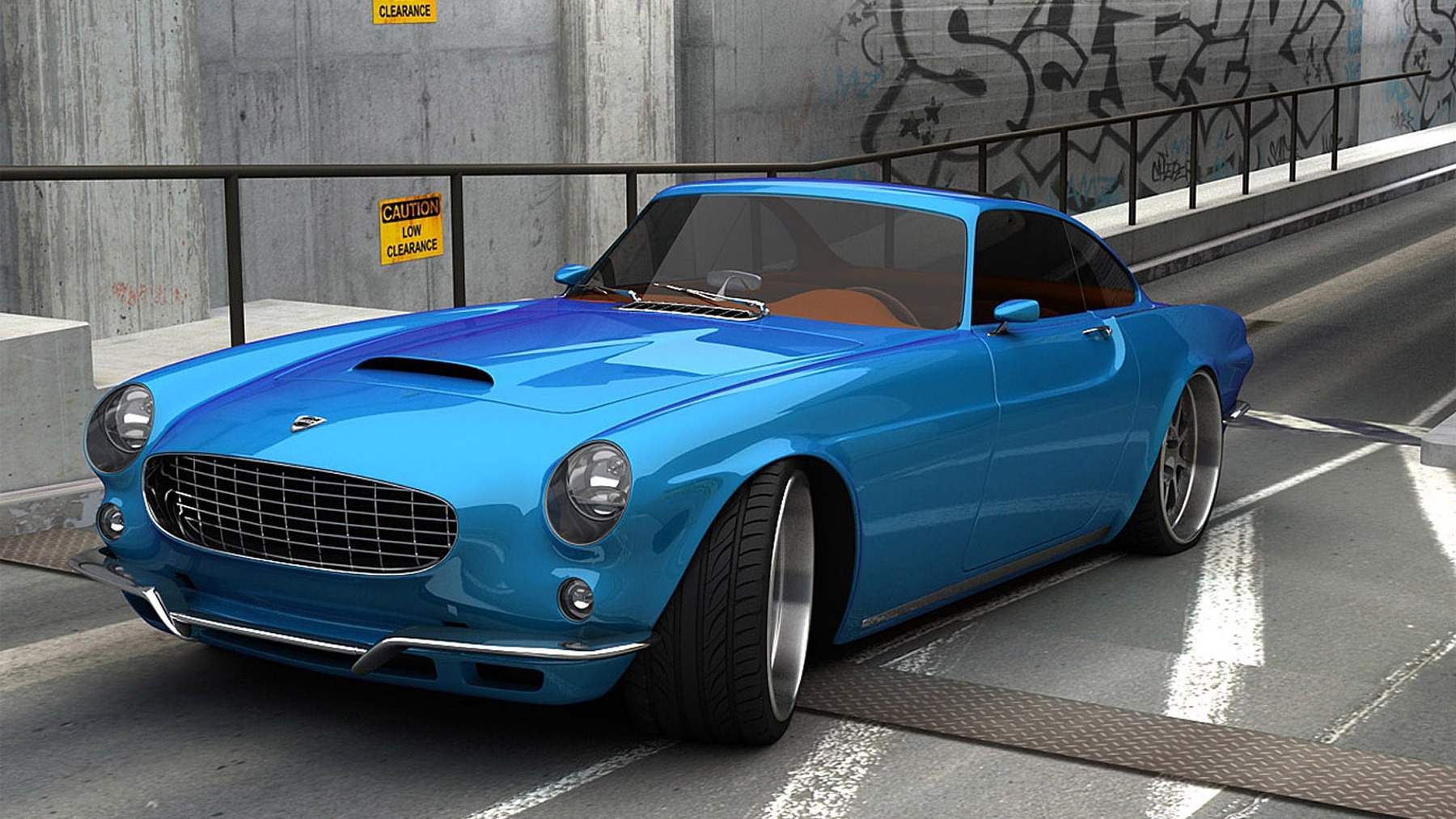 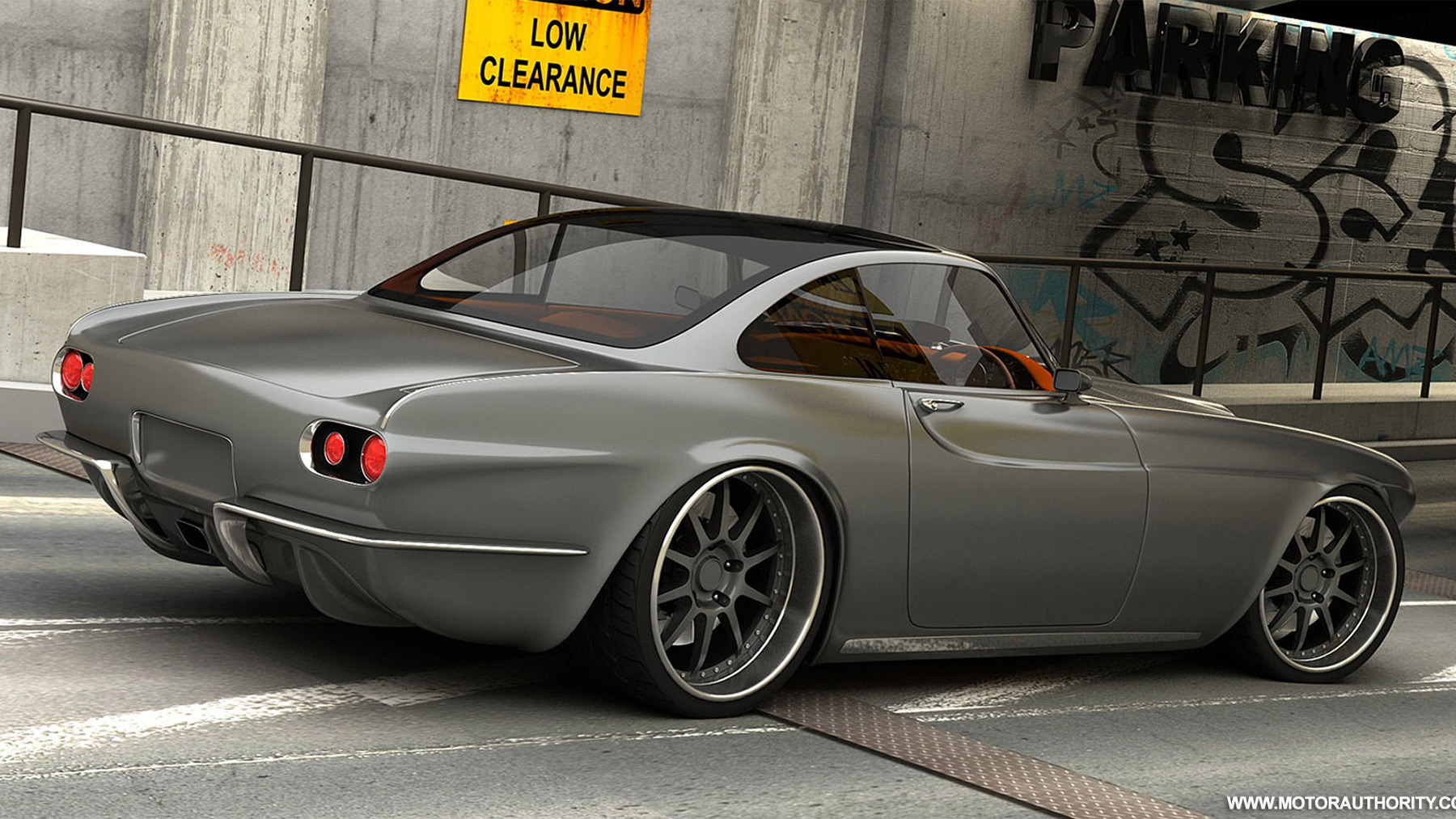 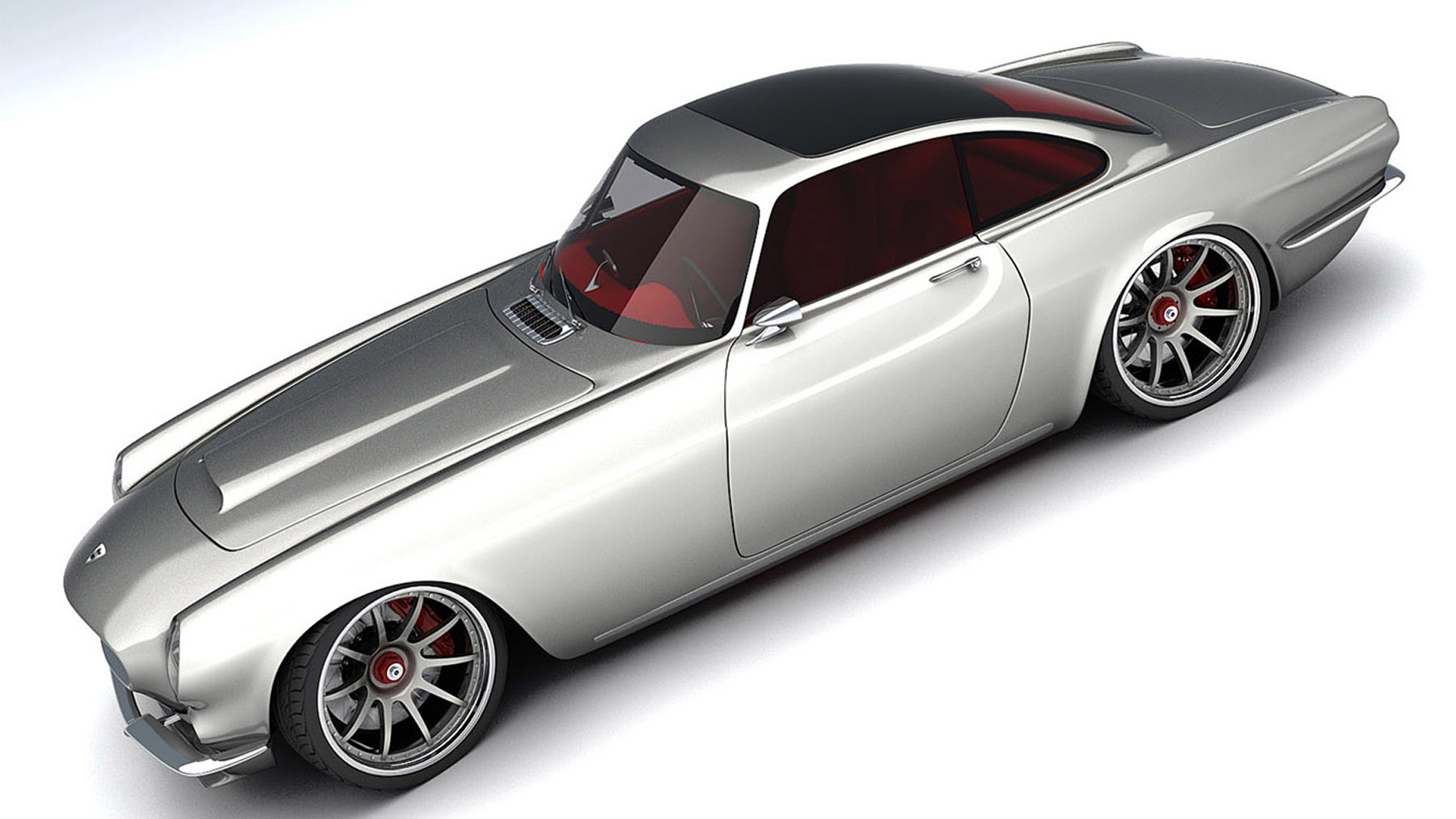 8
photos
Koenigsegg and Volvo may be worlds apart in terms of the cars they build, but the two companies do have one thing in common - engineer and petrol head Mattias Vöx. The Koenigsegg engineer shares a love for both marques, and his work with the Swedish supercar company has allowed him to take on some dream projects of his own, including a SEMA appearance in 2006 for his 1967 Volvo Amazon station wagon that was cranked up to 600hp (448kW).

Vöx is now taking on a new challenge, this time with another Volvo to modify and mold into a formidable driving machine. Taking the famous P1800, one of Volvo's first sports cars, Vöx will be updating it to be a little more modern than the original 1960s version. To accomplish this, he has also enlisted the help of Swedish design firm Vizualtech, which has already created a number of computer generated renderings depicting the new custom car.

While Vizualtech will preserve the general lines of the classic Volvo P1800, there will be some changes to accommodate the modern components Vöx plans to install. These include larger wheel housings and a 70mm extension to the front of the car.

These changes should help when Vöx drops a new V8 engine sourced from Volvo’s XC90 SUV into the engine bay. Matched to a six-speed manual, the engine will also have a turbocharger fitted to dial up power levels to around the 600hp (448kW) mark.

Other performance mods planned for the car include a rear-diffuser, a flat underside, and a slightly redesigned front-end to aid air flow. Construction is currently underway, and while there’s no date scheduled for an unveiling hopefully we'll be seeing it at a motoring event sometime soon.