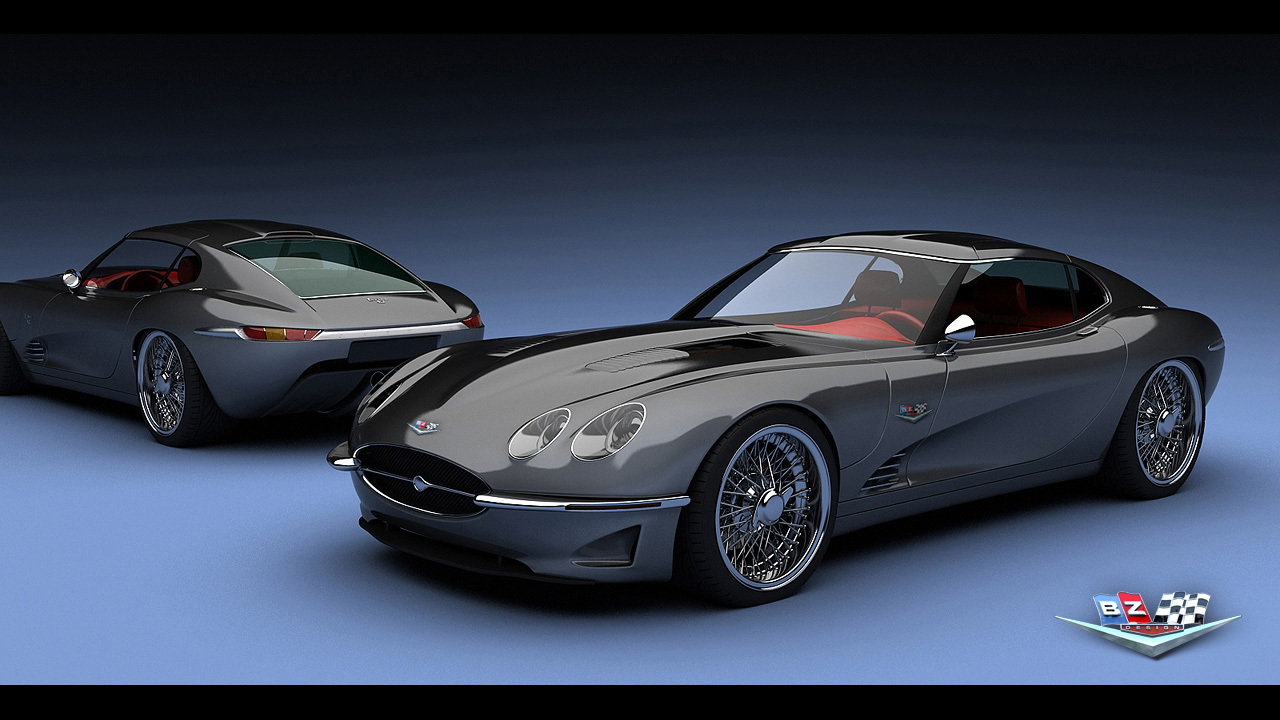 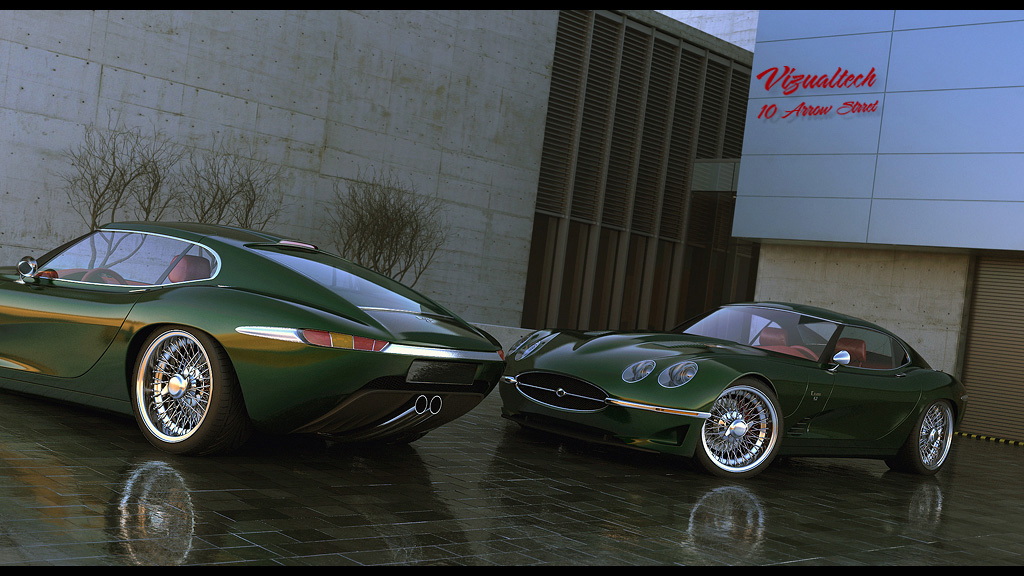 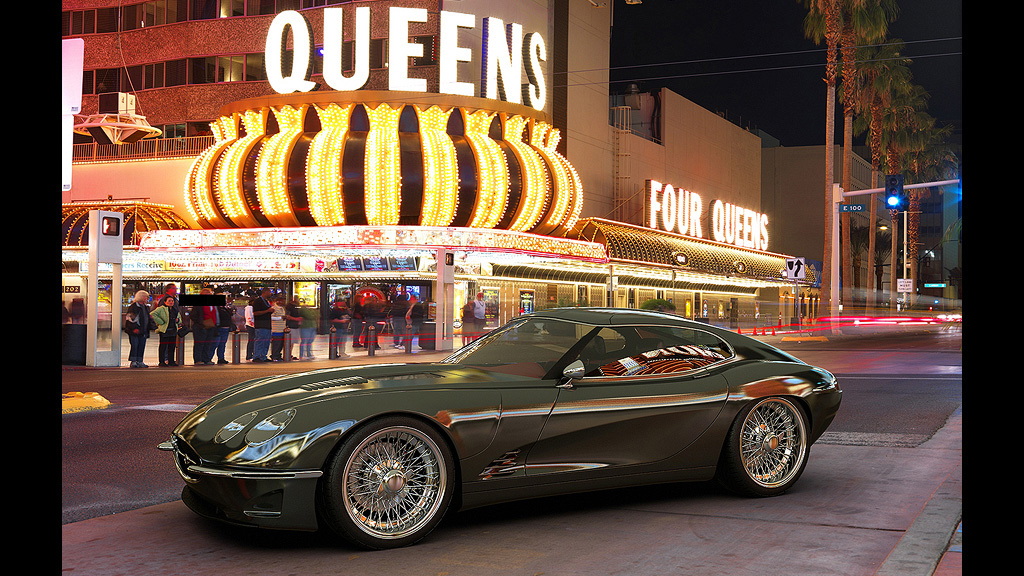 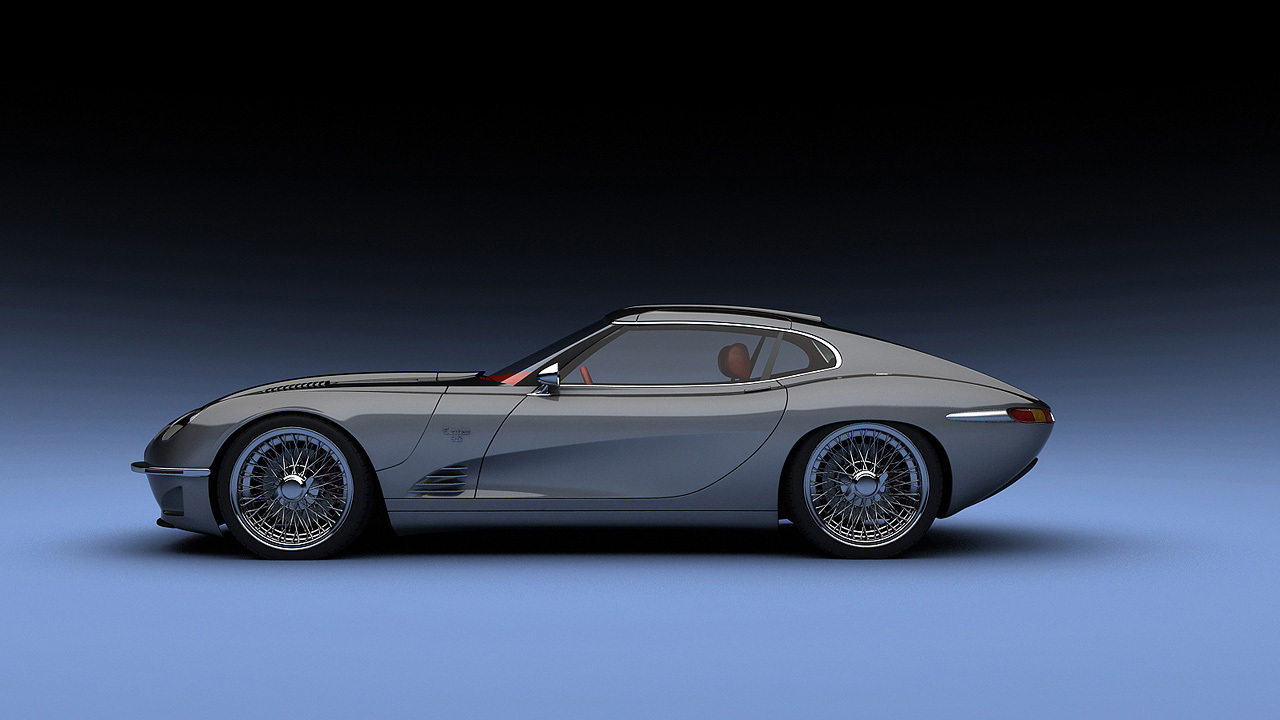 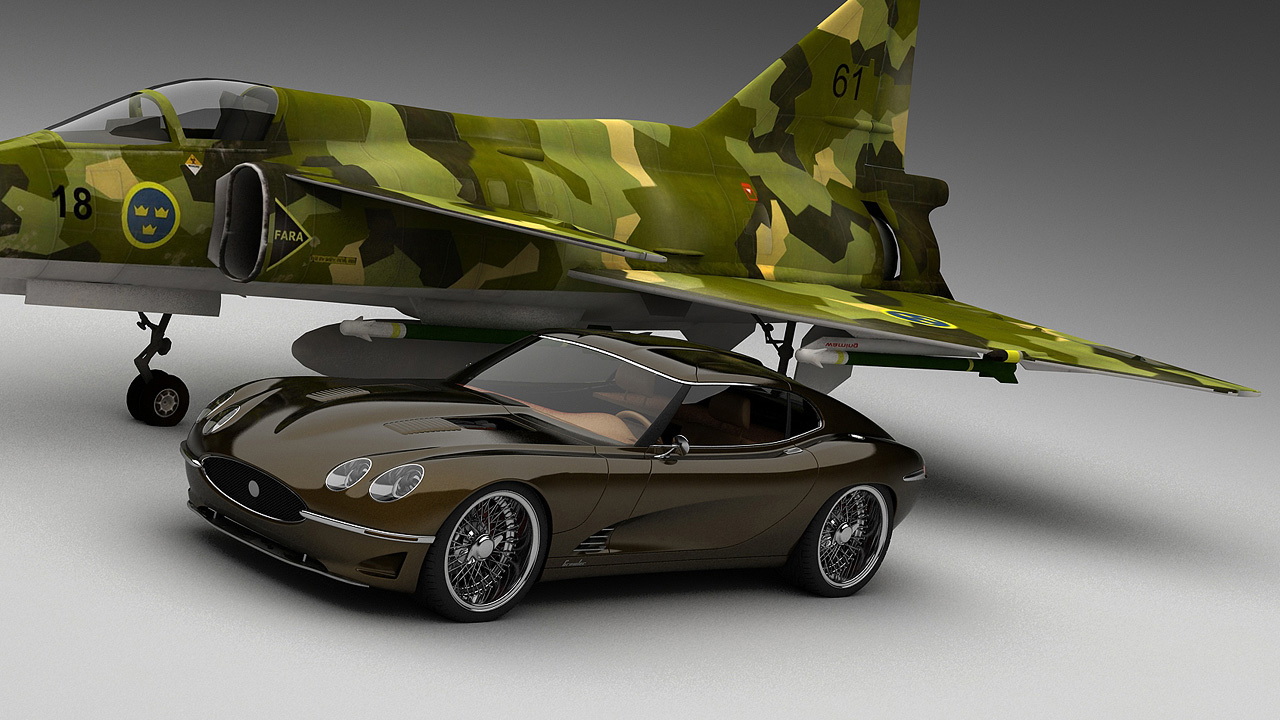 Jaguar is celebrating the 50th anniversary of the E-Type this year, and the 3D gurus at Vizualtech have put together the Growler E 2011 to honor it. While inelegantly named, the Growler E does justiec to the E-Type's looks, melding them with more modern themes and cues to deliver a car we wouldn't mind seeing built.

According to Vizualtech, the Growler E is intended as a supercharged 5.0-liter V-8-powered two door. If those stats sound familiar, they should: it's the same engine stuffed into the XKR, XFR, and the like, though Vizualtech imagines tuning it up to 600 horsepower from the standard 510 ponies.

Based on the XKR's chassis, weight savings through light materials and minimalist design would also drop the curb weight to 440 pounds below the XKR's, putting the Growler E 2011 at about 3,400 pounds.

For now, the Growler E 2011 remains nothing more than a visual fantasy from the mind of its designer, though the company says if enough interested exists, it may commission construction of a small, hand-built batch.