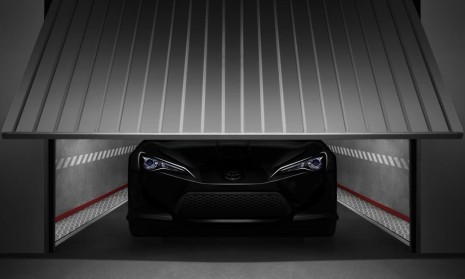 We already know that Toyota will be unveiling an updated version of its FT-86 rear-wheel drive sports car concept at next month’s 2011 Geneva Motor Show, the aptly named FT-86 II, which we saw a teaser of last month, but now the Japanese auto giant has confirmed several other world premieres.

We can also reveal that the upcoming show will be graced by the appearance of a new electric car based on the Toyota iQ, as well as a concept car previewing a hybrid version of the next-generation of Toyota’s popular compact car. Finally, Toyota will also debut the European version of the more versatile Prius V, the new seven-seat Prius+. 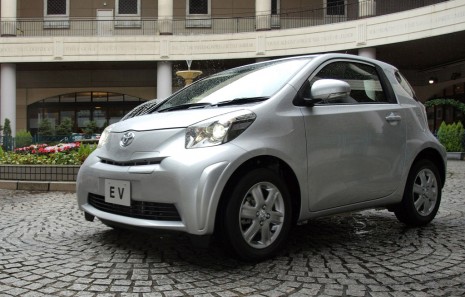 The iQ electric car is a prototype featuring a newly designed flat lithium-ion battery pack and is good for up to 65 miles on a single charge. It will undergo testing on European roads this year, with a potential introduction to that market through a leasing program in 2012.

Toyota has already announced its plans to bring the car to market in the U.S. as a Scion and is also investigating its viability in other regions.