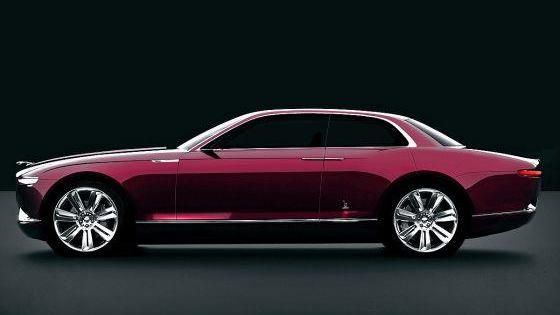 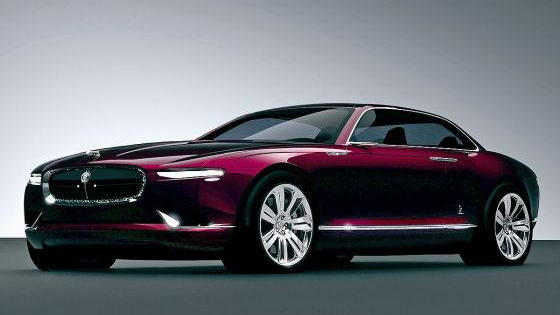 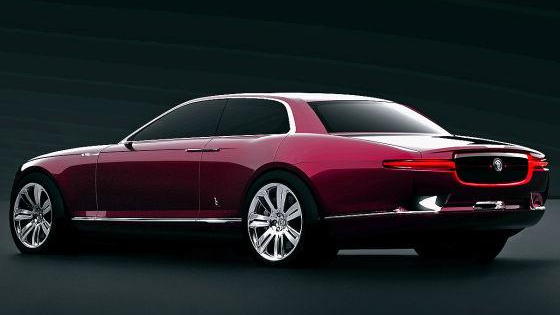 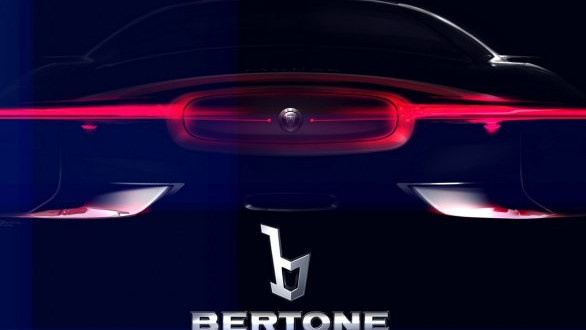 The leaks are upon us, and the Geneva Motor Show is still weeks away. Today's product of the leaky dam: a Bertone concept study called the Jaguar B99.

It could preview a new, smaller sedan from Jaguar, though it's clearly more concept than production at this pont. The suicide rear doors, for example, won't make the production cut, and the complete lack of a B-pillar won't work for side-impact or roof strength standards.

Nonetheless, the overal outline and styling cues seen at front and rear could give us an idea of what an X-Type replacement might look like, in a general sense. And what we see, we like--mostly. The front fascia and tiny, slit-like headlights are a bit more catfish than cat.

We'll keep you posted, including live photos and full details straight from Geneva, once the car is officially unveiled.