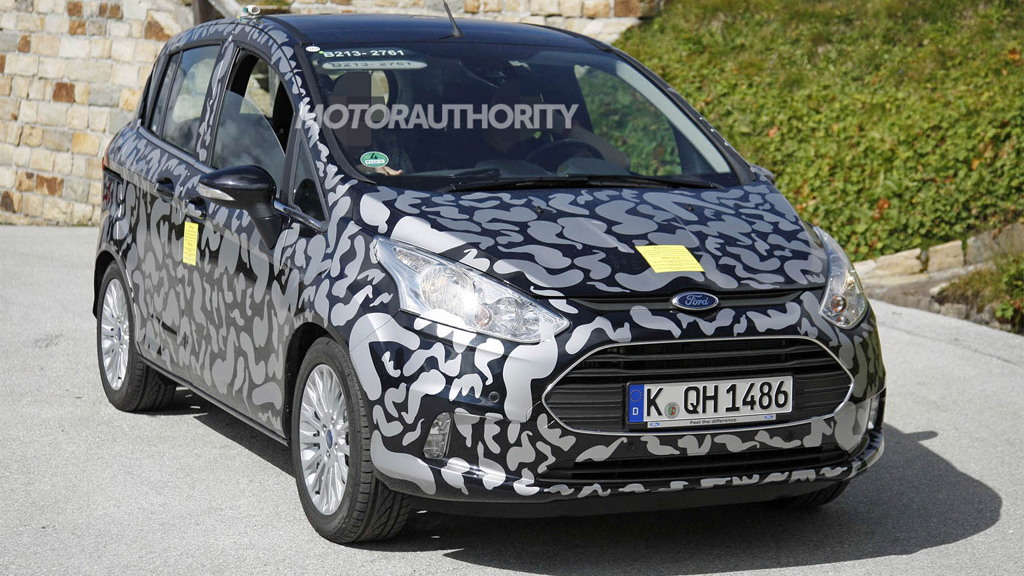 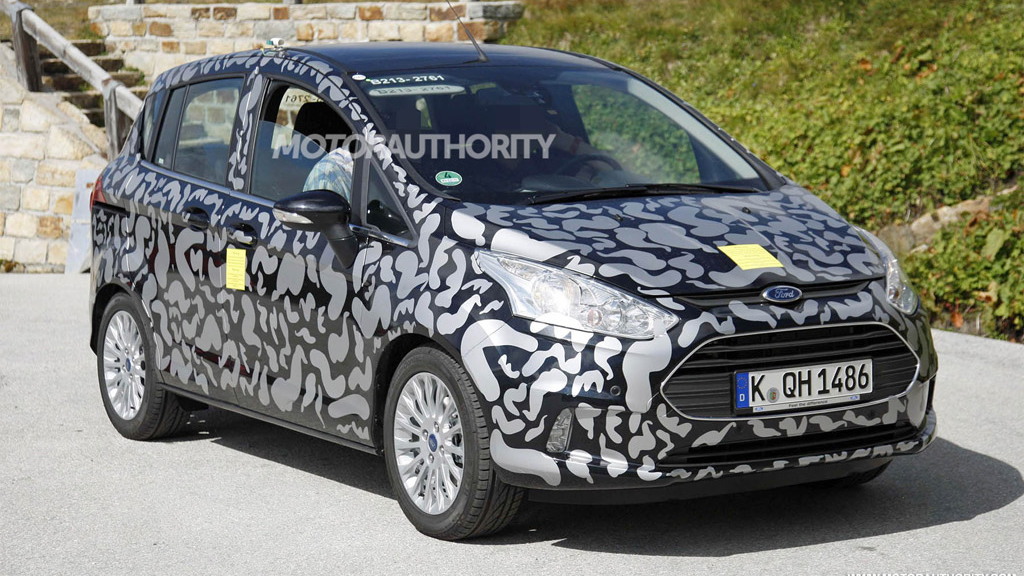 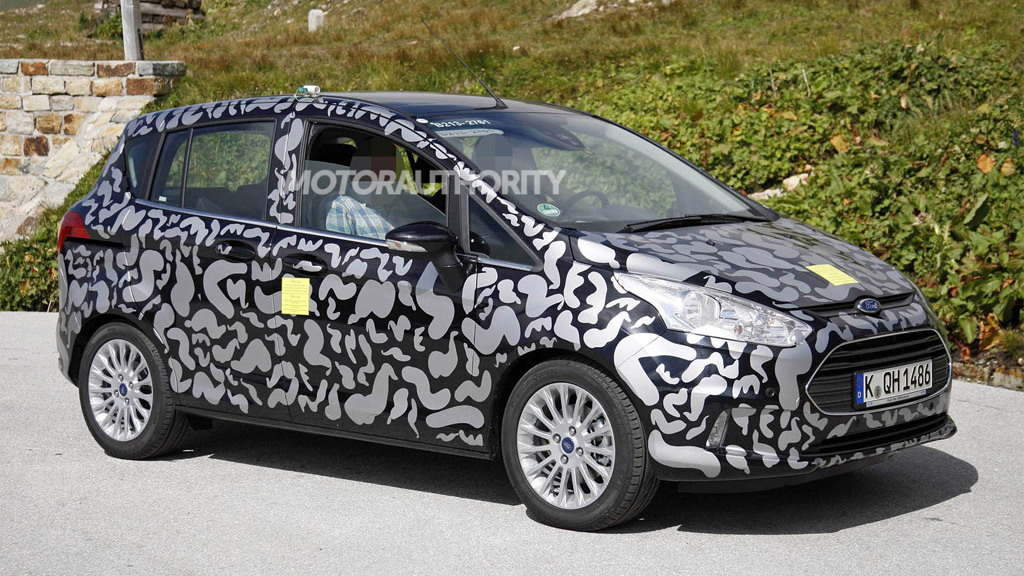 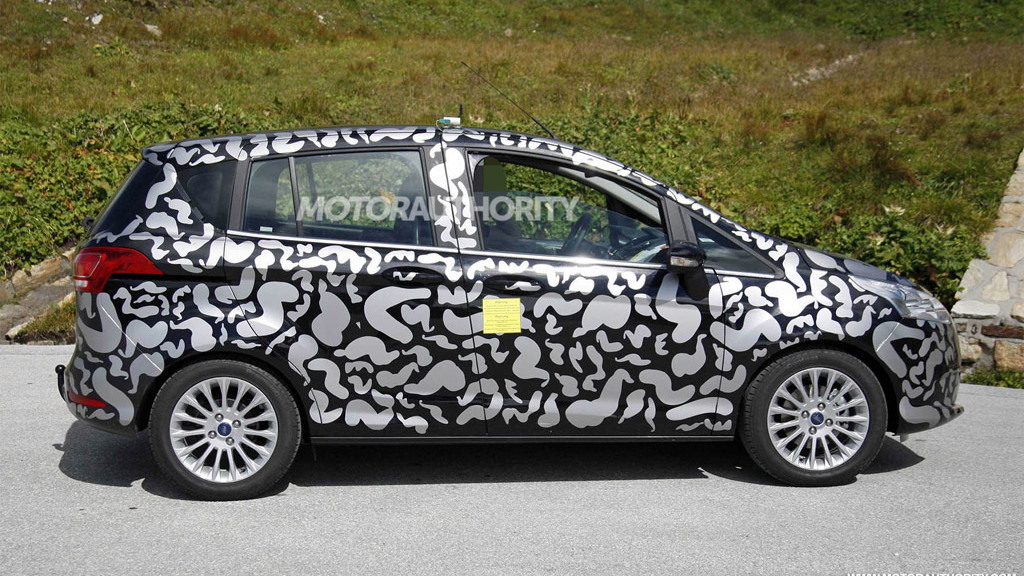 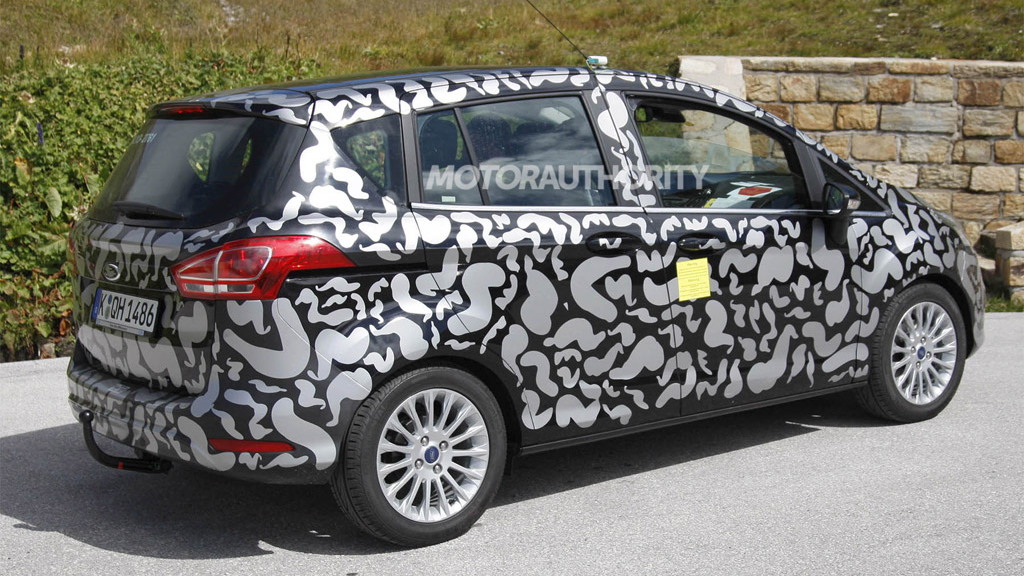 9
photos
We’ve seen plenty of spy shots of the upcoming 2013 Ford B-Max, and even been presented with a near production ready concept earlier this year, but here’s a new spy video showing the compact MPV in a whole new light.

It’s unclear whether the B-Max will join its C-Max big brother in U.S. showrooms but there are several telling details that suggest it may very well be.

The first indicator is that several prototypes like the one you see here have been spotted testing in the U.S.

The second indicator is the fact that the concept version of the car was shown with a gasoline engine. You'd expect such a tiny, Europe-influenced design to be packing diesel power, but it wasn’t.

If the B-Max looks familiar to you, there's a good reason for that: it's based on a slightly elongated version of the Fiesta's platform. From the latest spy video, it looks like it will be quite tall, although the overall length is a bit on the short side.

For more details on the 2013 Ford B-Max, including more spy shots, click here for our previous report.