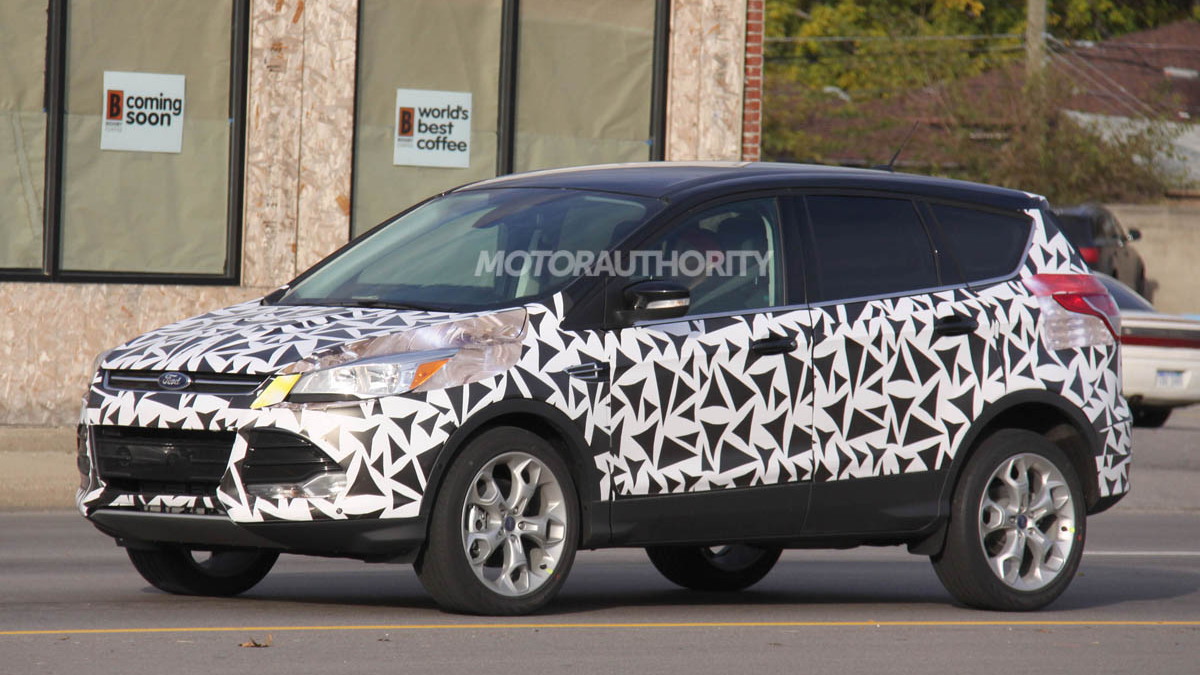 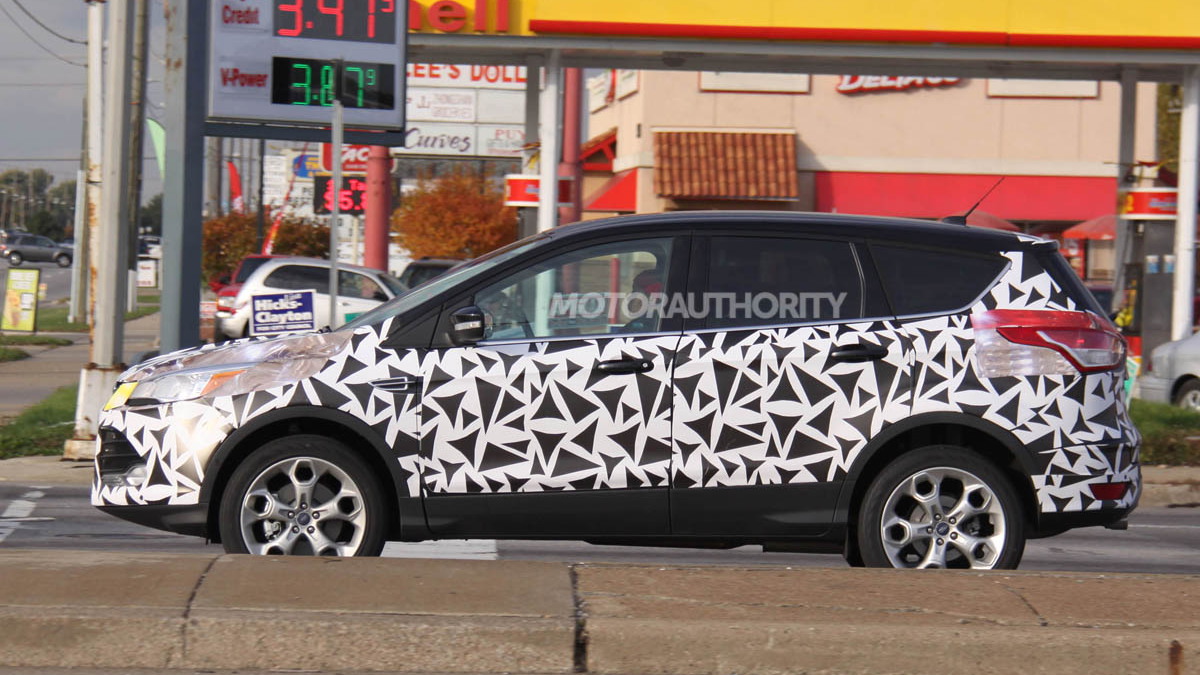 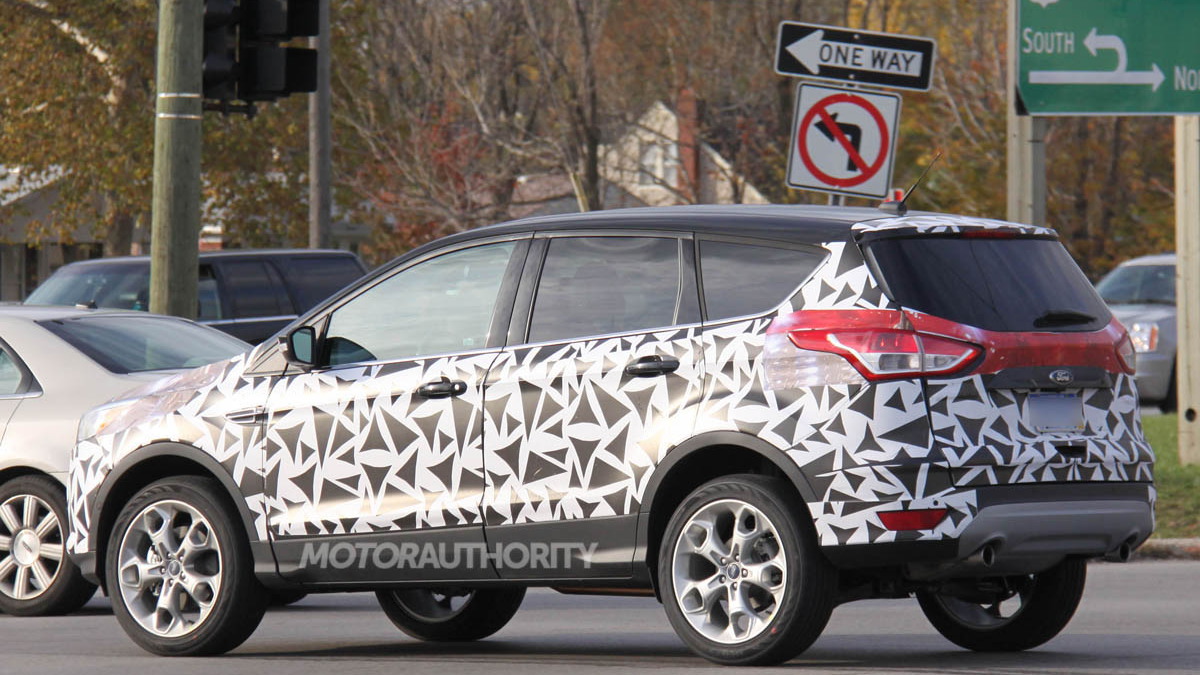 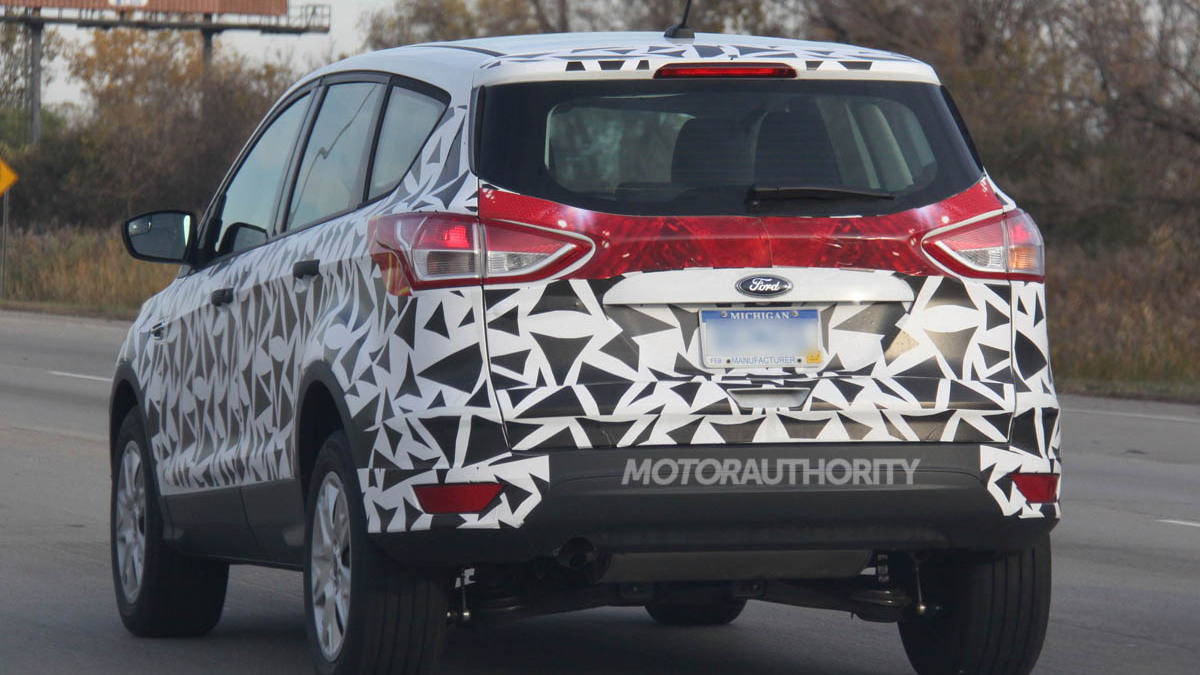 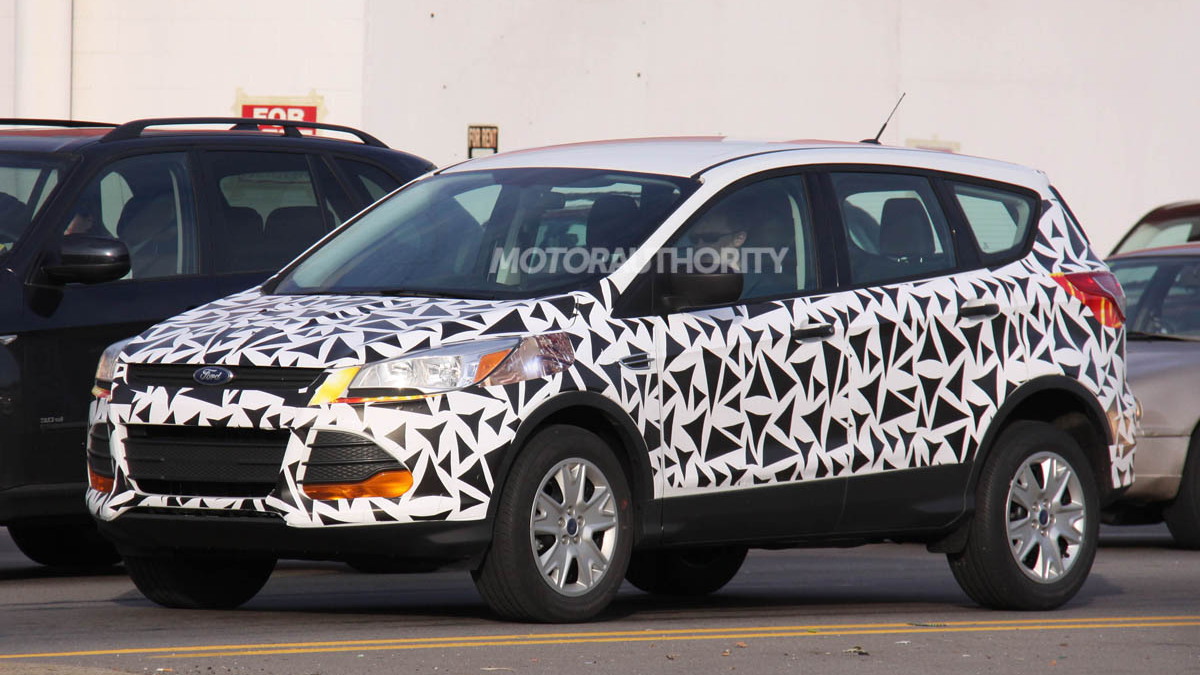 9
photos
Due for its debut in just two weeks at the Los Angeles Auto Show, the 2013 Ford Escape has been spied testing in the U.S.

We already know it'll come with a trick hands-free liftgate that uses motion-sensing technology lifted from the video gaming world, and the concept shows us what it'll very likely look like once stripped of the camouflage.

The Escape itself may not be that interesting to luxury buyers, but as we reported earlier this week, the upcoming Lincoln C-segment vehicle will be based on a smaller version of the Escape's architecture, so in a way, it previews that vehicle, too, in terms of capability and overall form factor.

As yet, details on the 2013 Escape remain under lock and key, but we do know there will be three engine options in the U.S., including both 1.6-liter and 2.0-liter turbocharged four-cylinders wearing EcoBoost badges, plus a naturally-aspirated 2.5-liter.