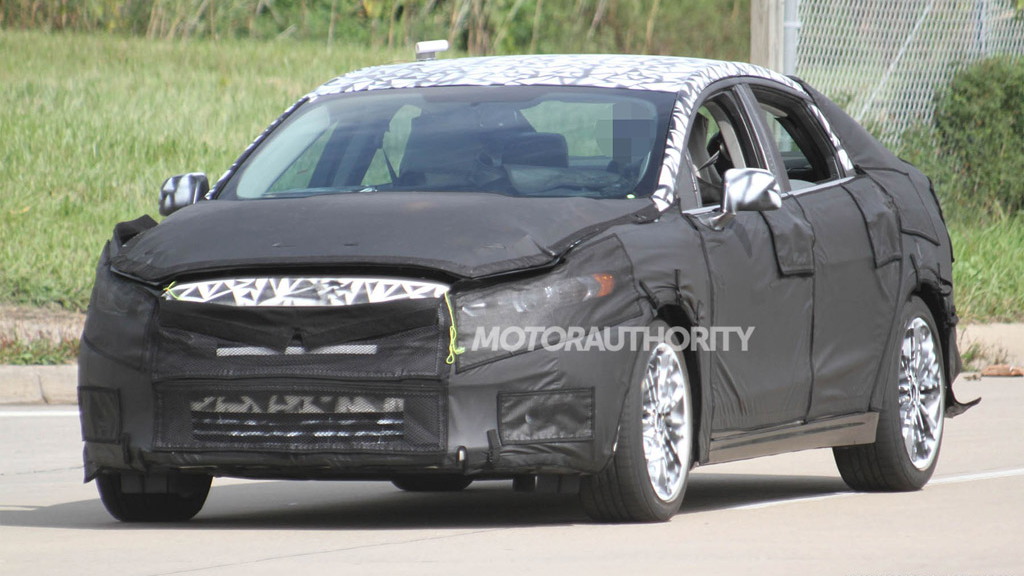 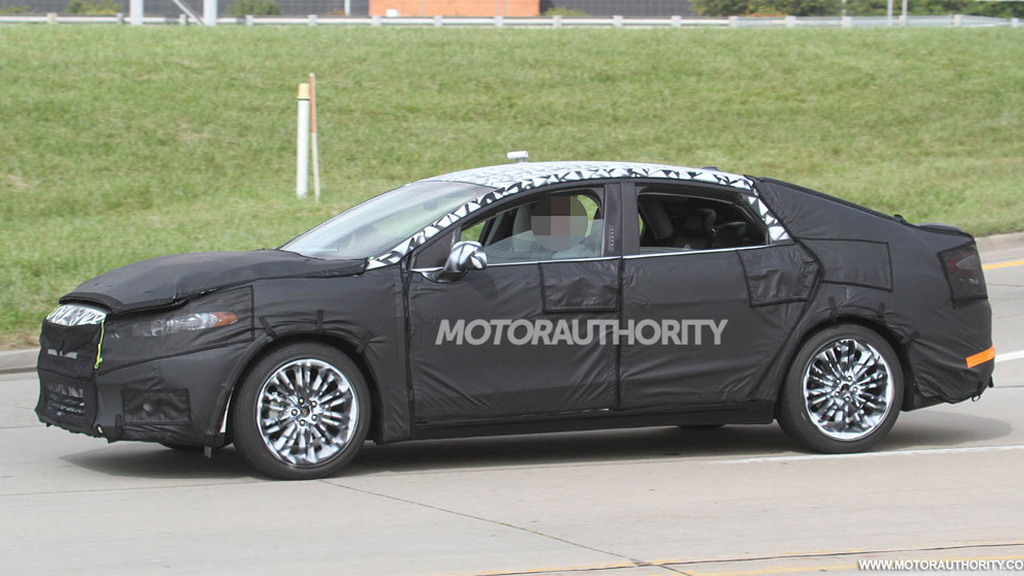 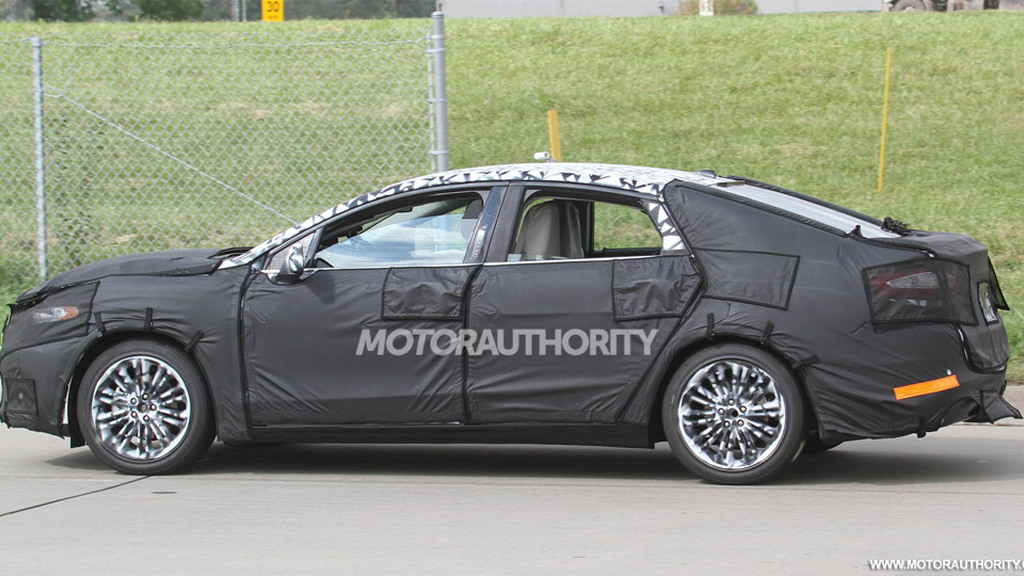 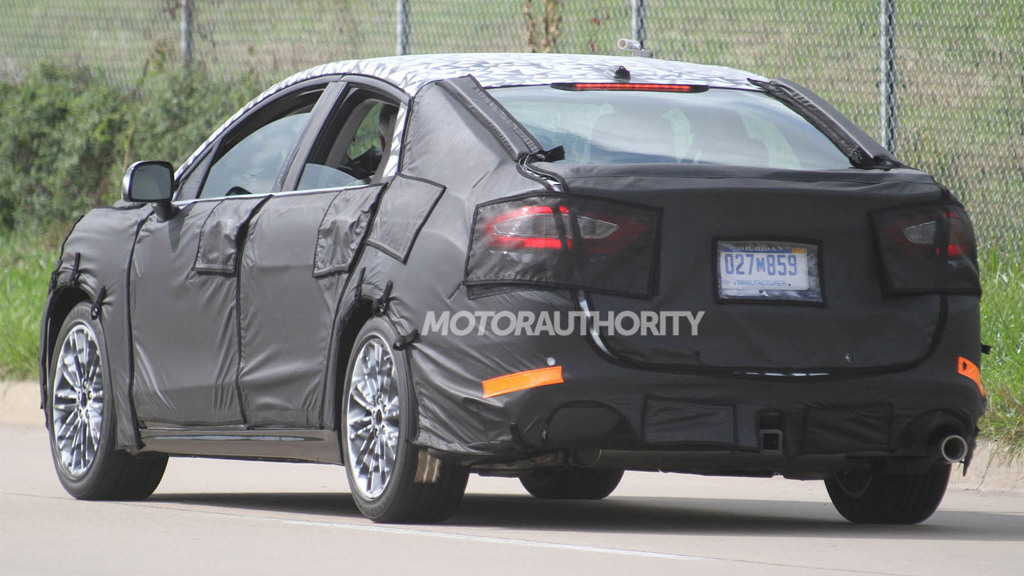 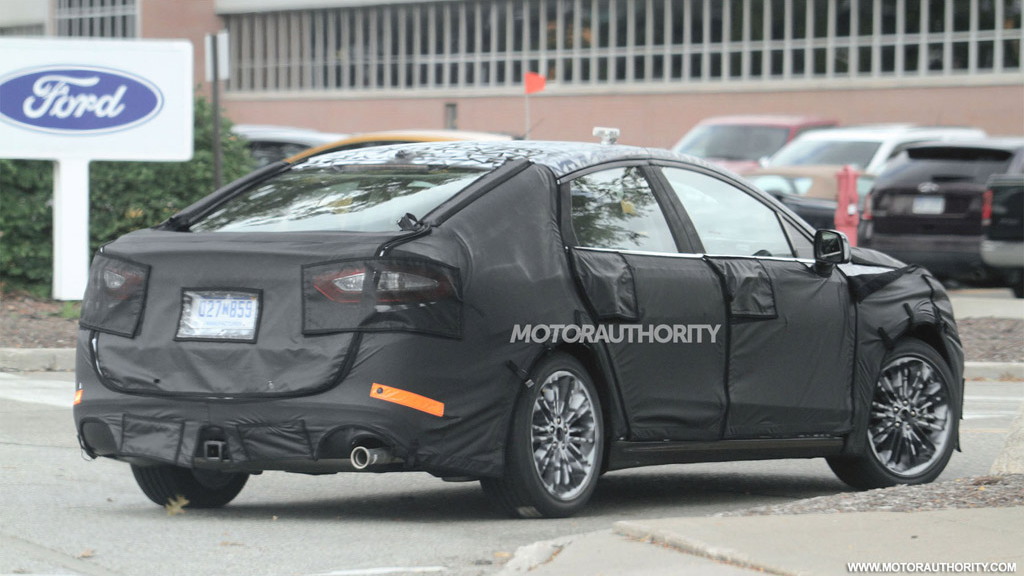 5
photos
Next year Ford will launch a completely revised Fusion sedan in the U.S., a car that will be sold in Europe as the Mondeo as part of the Blue Oval’s latest global design effort.

Yesterday we brought you spy shots of a prototype for the new car testing in the U.S., and now here’s a video of it.

The first thing that becomes apparent after watching is just how sleek the new shape is, which is thanks in part to the greater freedom afforded to Ford’s design team by adopting a new platform for the car.

The new Fusion is finally dropping the aging Mazda-based platform of the current model and instead will share its running gear with the European Mondeo, albeit in updated form. Drive will remain front-wheel, although all-wheel drive variants will be offered.

Production is scheduled to start in January at Ford’s plant in Hermosillo, Mexico, as well as Ford’s Flat Rock assembly plant in Michigan, which has some freed up capacity following a recent decision made by Mazda to stop producing its Mazda6 there.

Look out for the debut of the new Ford Fusion as a 2013 model next summer where it will take on the likes of other newcomers such as the 2013 Chevrolet Malibu and 2012 Toyota Camry.