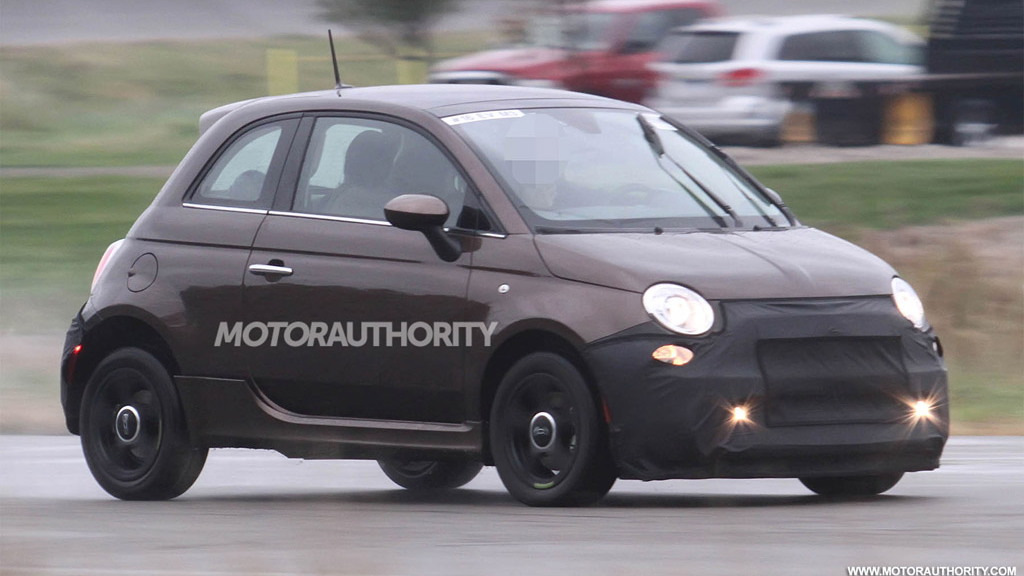 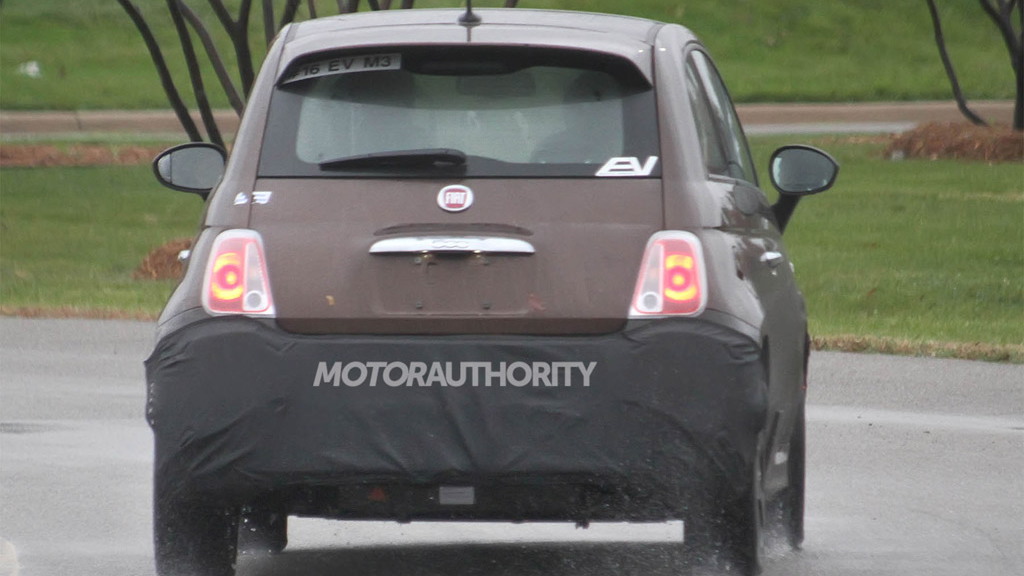 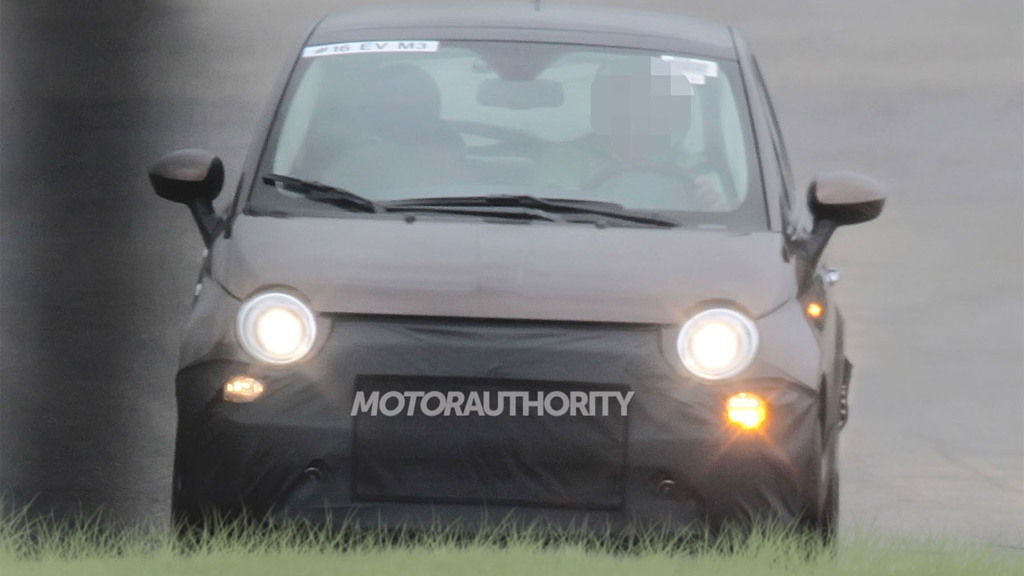 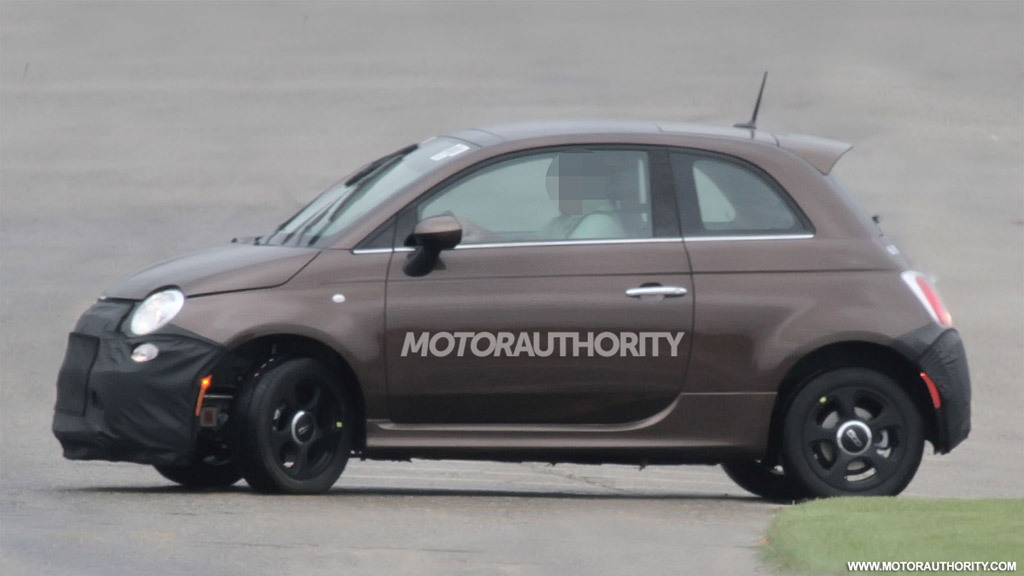 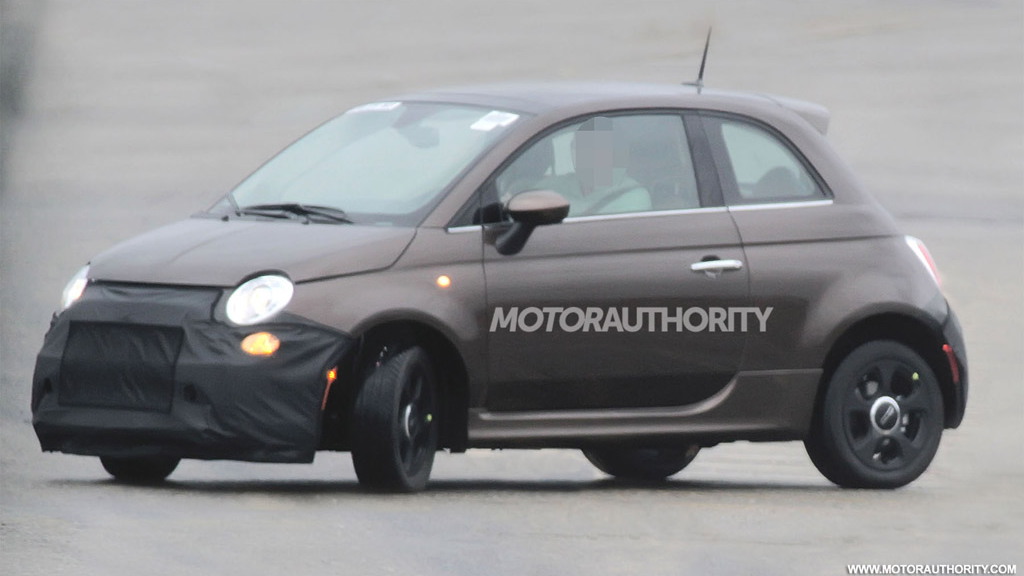 8
photos
Chrysler has been promising to launch an electric car since its pre-bankruptcy days of ENVI but so far the only tangible evidence that such a car was in the works was the unveiling of the Fiat 500 'Elettra' concept back at the 2010 Detroit Auto Show.

Now, more than 18 months since the unveiling of the concept car, an electric Fiat 500 has been spotted testing on U.S. streets.

Ignoring the obvious “EV” stickers mounted to the car, several of the shots show it with its fuel filler cap left open.

Beneath the cap can clearly be seen a plug for an electric charging cable.

As we’ve previously reported, the Fiat 500 electric car, which is likely to be called the Fiat 500E, will be launched late next year or in early 2013.

Power should come from a small electric motor rated close to 100 horsepower and capable of carrying the vehicle over a range of between 80 and 100 miles. Importantly, the drivetrain for this vehicle is being developed in the U.S. at Chrysler's Technical Center in Auburn Hills, Michigan.

Pricing for the vehicle, according to Chrysler, will be competitive with similar electric cars in the market so expect a hefty premium over the regular 500’s $15,500 starting price.

Note, this isn’t the first time that the Fiat 500 electric car has been spotted testing on public streets. Soon after the unveiling of the concept version, a version missing a tailpipe and running eerily silently was spotted in Palo Alto, California.

While waiting for its showroom arrival, click here for our review of the regular 2012 Fiat 500.