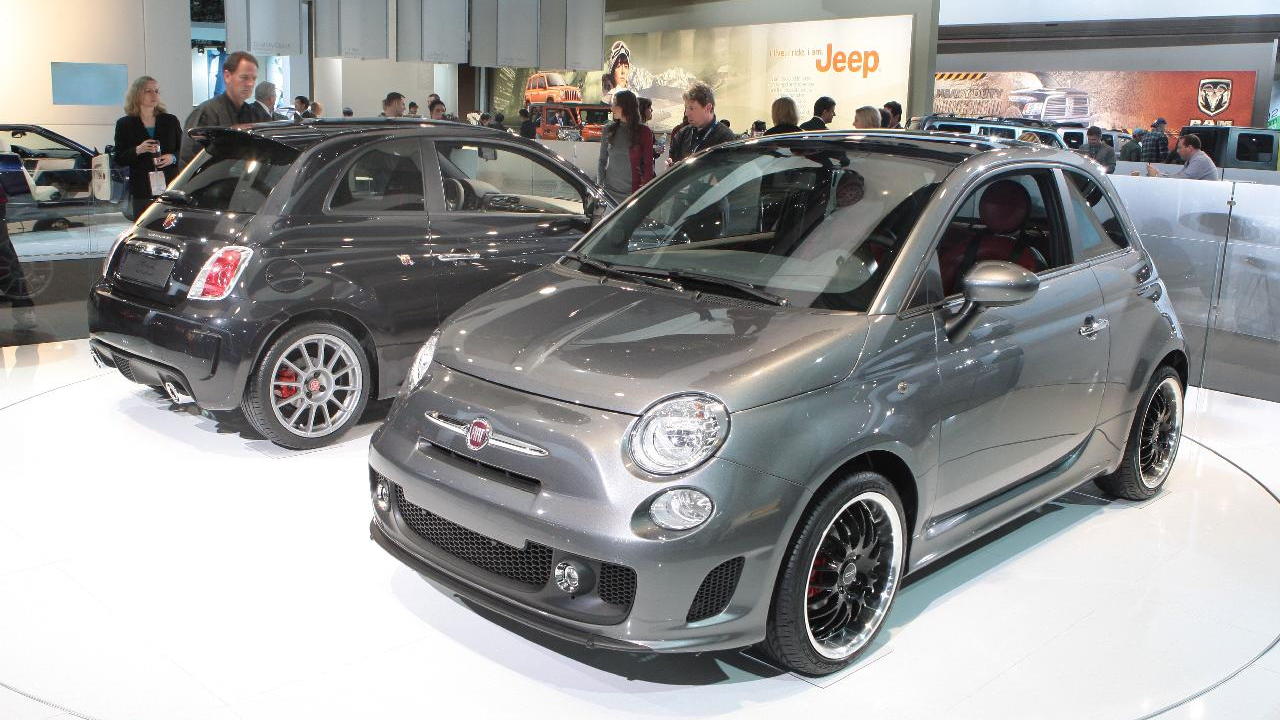 The Fiat 500 has just hit showrooms and is set to be joined in the very near future by its 500 Cabrio sibling, but in a few short years the 500 lineup will expand to no less than five unique variants.

The first of three new variants, the sporty Fiat 500 Abarth, has already been confirmed for a debut at the 2011 Los Angeles Auto Show in November, but shortly after we should see the 500 BEV (Battery Electric Vehicle) make its debut, as well as the long-rumored ‘Giardinetta’ wagon variant.

The Abarth model will come fitted with several modifications from Fiat’s motorsports division, and should closely resemble the version already sold in Europe. That means a turbocharged 1.4-liter T-Jet engine under the hood with at least 135 horsepower on tap. Stiffer suspension and a sporty bodykit should also be fitted.

As for the 500 BEV, expect this model to be based on the concept version we saw at the 2010 Detroit Auto Show. Chrysler didn’t reveal any details on its powertrain, but expect a small electric motor running on lithium-ion batteries and a driving range of between 80 and 100 miles. Importantly, the drivetrain for this vehicle is being developed in the U.S. at Chrysler's Technical Center in Auburn Hills, Michigan.

The Giardinetta, meanwhile, is the model we know least about. Designed to go head-to-head with the MINI Clubman, this fifth Fiat 500 variant should feature a four-door, five-seat configuration, plus a tall roof design for maximum interior space. You can see a computer-generated rendering of a possible design direction for this variant by clicking here.