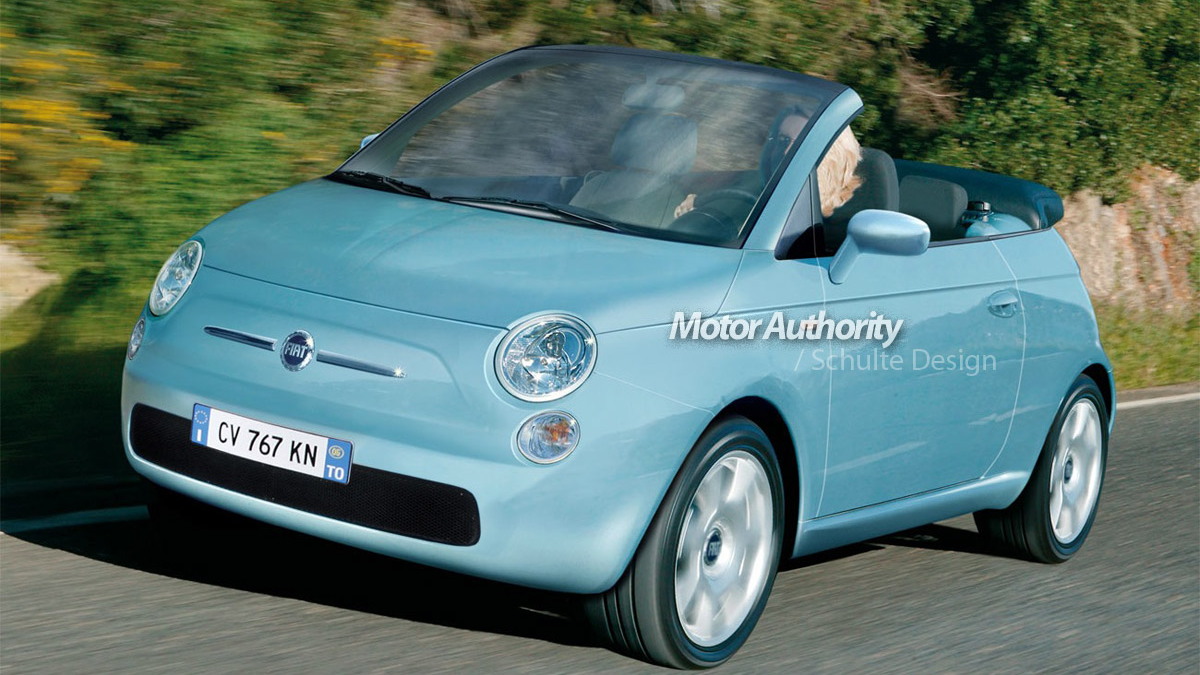 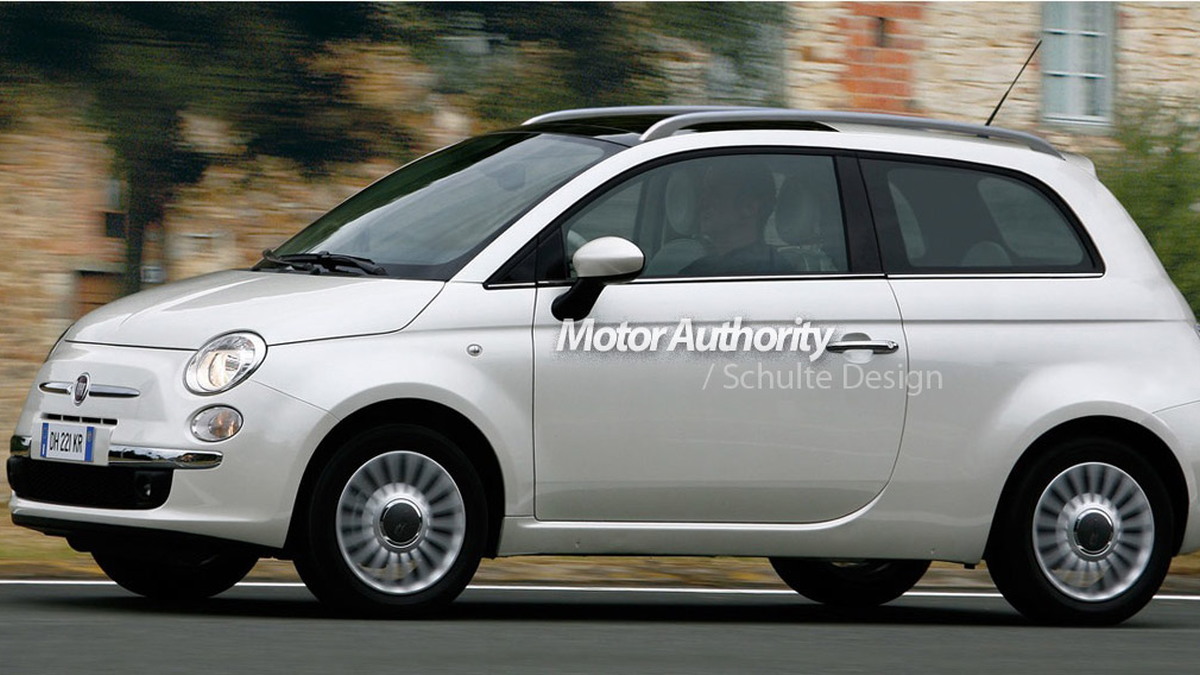 3
photos
There have long been rumors of Fiat developing several new variants of the wildly successful Fiat 500 and recently the first of these, a new wagon or 'Giardinetta,' has been spotted with some heavy camouflage. Despite engineers’ best attempts to cover the car, the prototype is easily recognizable as an extended version of the 500.

One of the 500's biggest competitors is the Mini and the recent introduction of the Mini Clubman wagon is reason enough for Fiat to launch its own version. This rendering is a good indication as to what expect for the new wagon, revealing longer rear overhangs and a taller roof.

The longer wheelbase version of the 500 has already proven to be an inspiring idea for Italian coach-builder Castagna who showed a wagon version of the 500 at the Geneva Motor Show. Nicknamed the Woody Wagon (thanks to its wood trimmings), that model was 30cm longer than the production Fiat 500 and featured a 155hp 1.4-liter motor.

Don't expect to see any 155hp engines in the Giardinetta - it’s likely any production model will keep the same engine range currently employed by the standard hatch. This means a 70hp 1.2L unit and 100hp 1.4L mill as well as an ultra-efficient 75hp 1.3L Multijet diesel.

Also in the works is a new a cabrio model, which you can read about in our previous story. Otherwise, check out the latest spy shots of the 500 wagon over at Auto Motor and Sport.