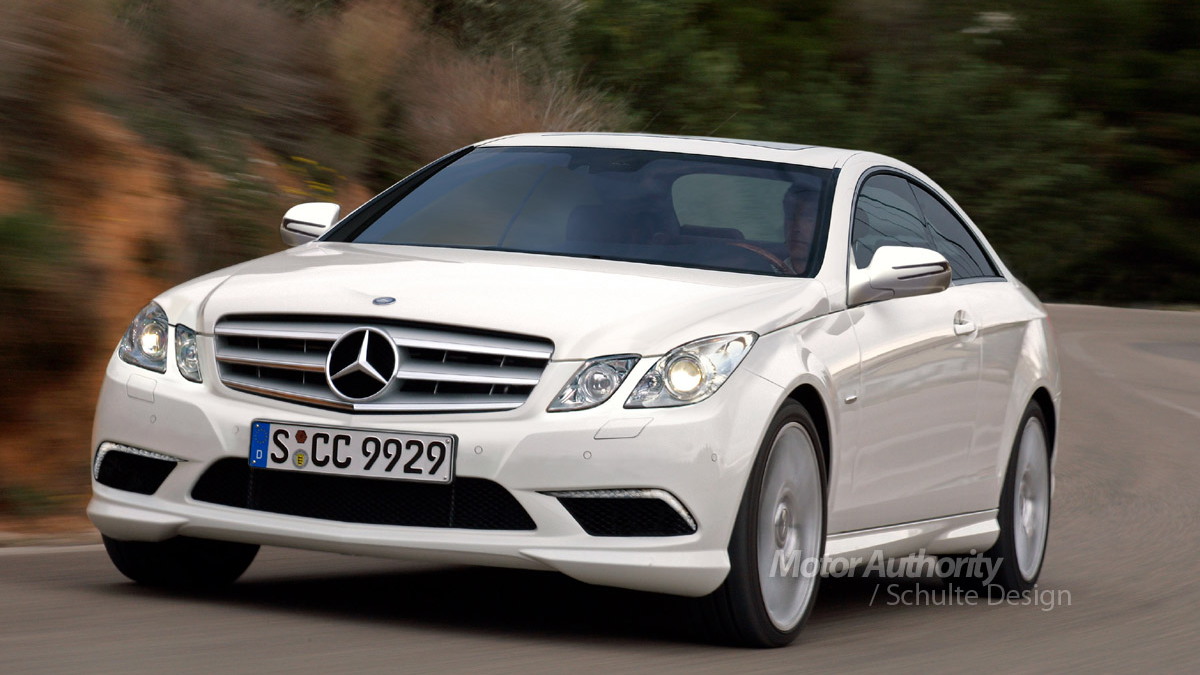 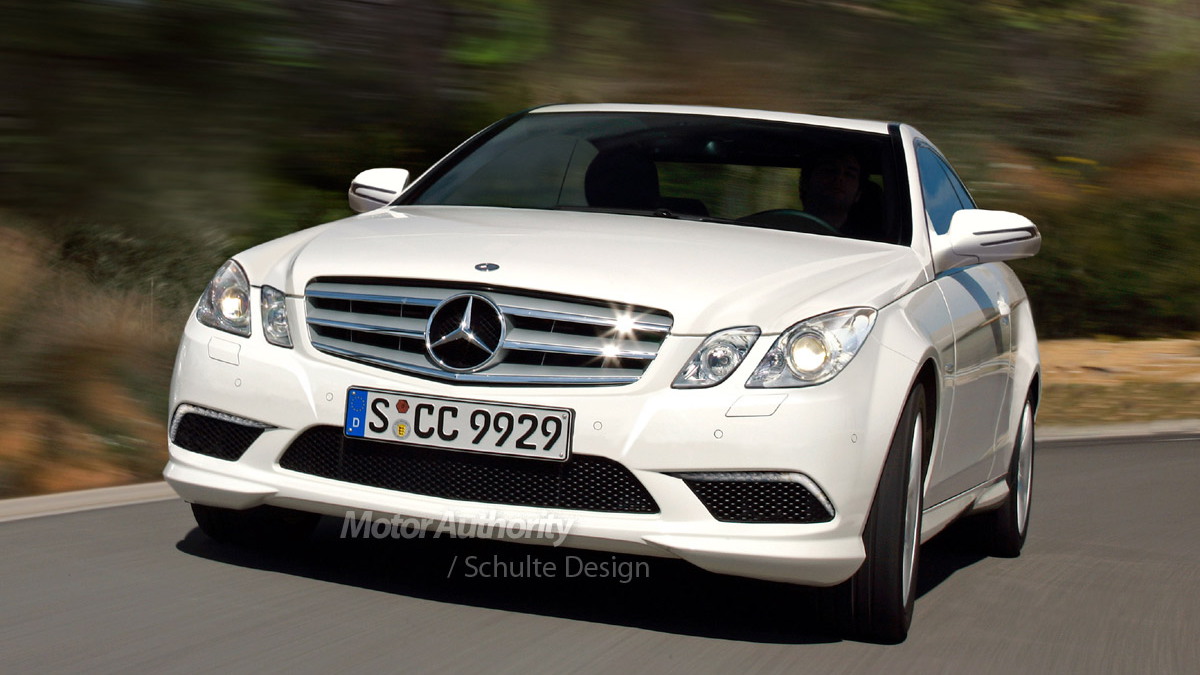 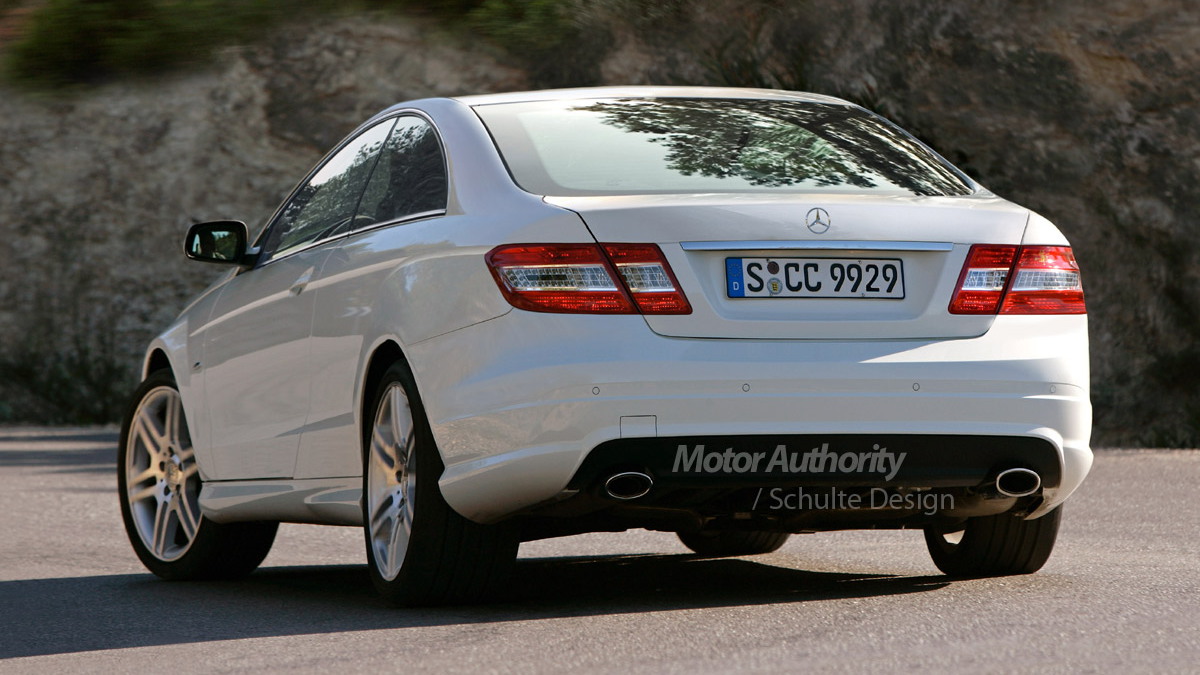 4
photos
Mercedes-Benz isn’t set to reveal its all-new 2010 CLK until early next year but new reports coming out of Germany claim a ‘shooting brake’ concept version will be on display at the Paris Motor Show this October. The concept, previewed by the rendering above, is said to combine elements of a coupe and hatch and is slated for launch a year after the regular CLK coupe.

Mercedes Benz has lost ground in the premium coupe segment against its main rival BMW and its more recent E92 3-series coupe and to bolster sales the carmaker is looking at launching several new variants including this new shooting brake, according to a report from our German partners at Auto Motor und Sport.

For the new CLK designers have followed the style set by the larger S-Class sedan, picking up its high waistline, wedge profile and chiseled front end with angular headlights. The new lights are a departure to the current model’s conjoined circular units, featuring a squared, dual projector look that will be shared by the new E-Class.

Powertrains will be similar to the C-Class sedan including the new 272hp 3.5L V6 engine as well as Mercedes’ 5.5L V8 for the CLK500 (550) flagship. A Bluetec hybrid with a 224hp diesel V6 mated to a 20hp electric motor could also be offered in an attempt to help lower overall CO2 emissions for Mercedes.