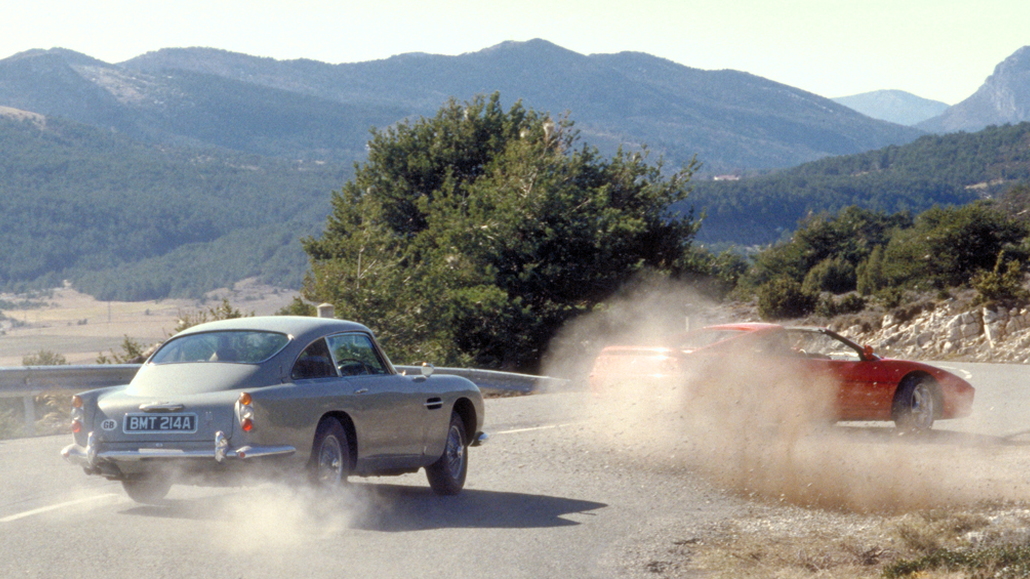 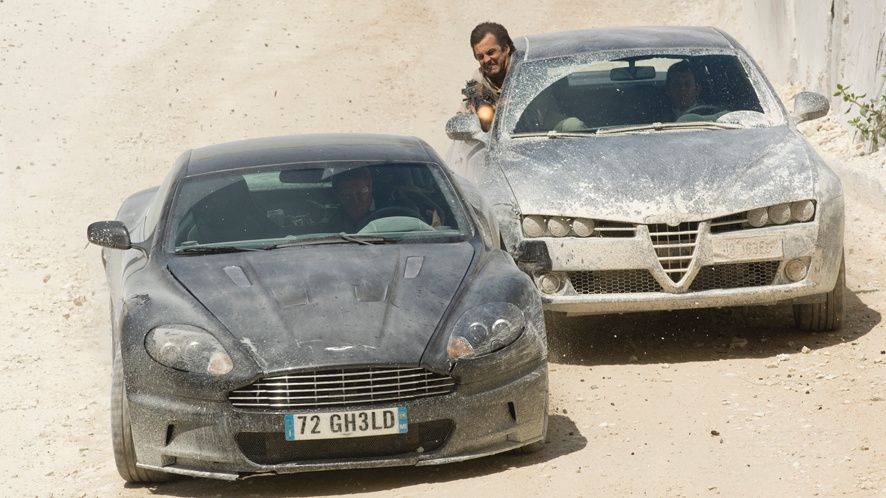 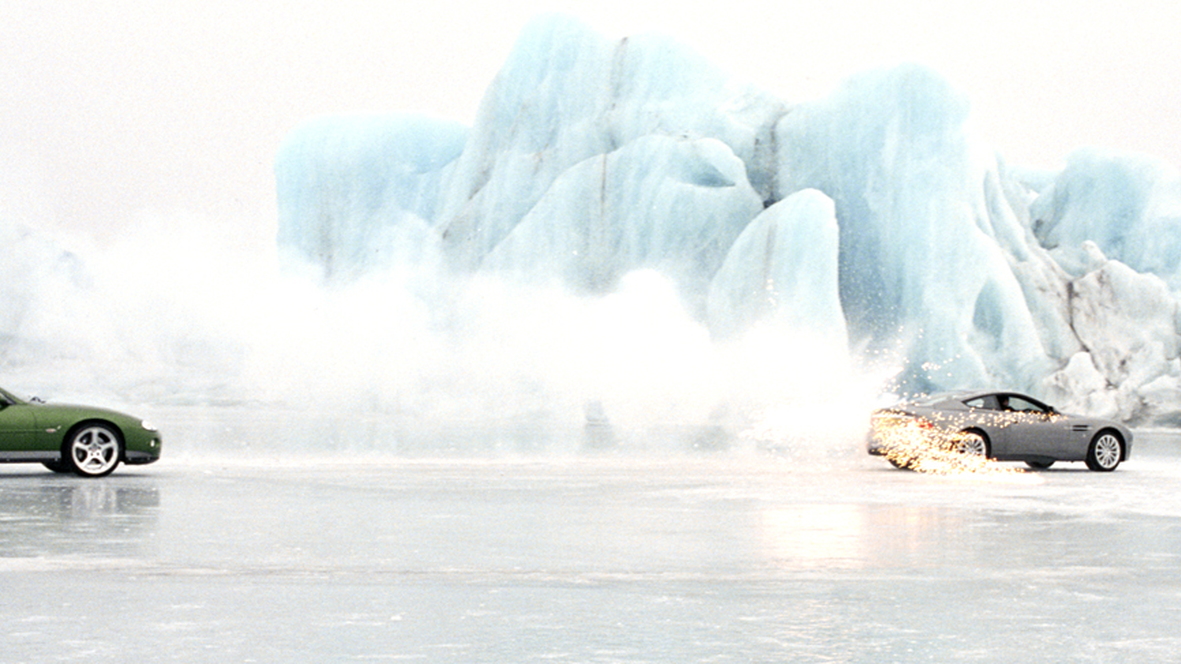 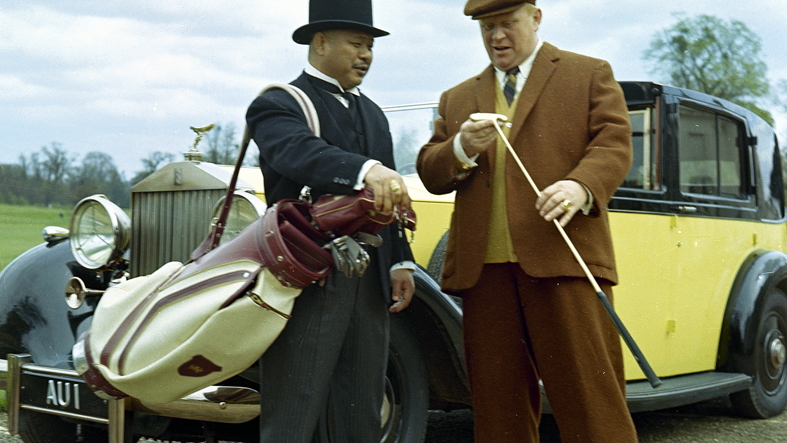 4
photos
Next year, starting in January, the U.K.'s National Motor Museum will host the largest exhibition of James Bond movie cars ever assembled. Some of the highlights include the 1964 Aston Martin DB5 from Goldeneye, the 1937 Rolls-Royce Phantom III from Goldfinger, and the weaponized 2002 Jaguar XKR from Die Another Day.

Whether you're a fan of the more recent Bond flicks or the originals, there's something for everyone. You don't even have to be a Bond fan to enjoy--these cars are, for the most part, simply beautiful bits of automotive history.