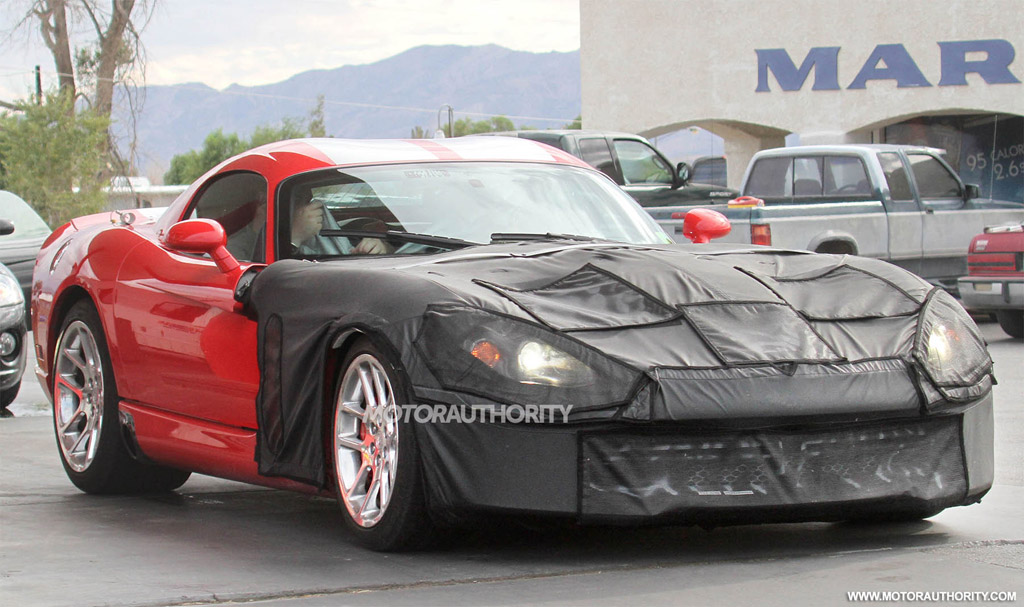 Here is video of two Corvettes colliding due to one driver losing control. [MotorAuthority]

Here are five things you should never do to a Toyota Prius. [GreenCarReports]

BMW is showing off its new V2V technology with videos of the new 5-Series. [AllCarTech]

We have our first look at the 2013 Hyundai Veloster Turbo, thanks to some spy shots. [MotorAuthority]

Rumors swirl regarding production of the 2013 Volkswagen Bulli Concept. [TheCarConnection]

Lincoln will show a concept version of the 2013 MKZ at the 2012 Detroit Auto Show. [GreenCarReports]

Rapper Birdman has yet to pay the $8 million for his Maybach Exelero. [MotorAuthority]

You can now race F1 online for free. [AllCarTech]

Ferrari's boss says hybrids are OK, but electric cars, not so much. [GreenCarReports]