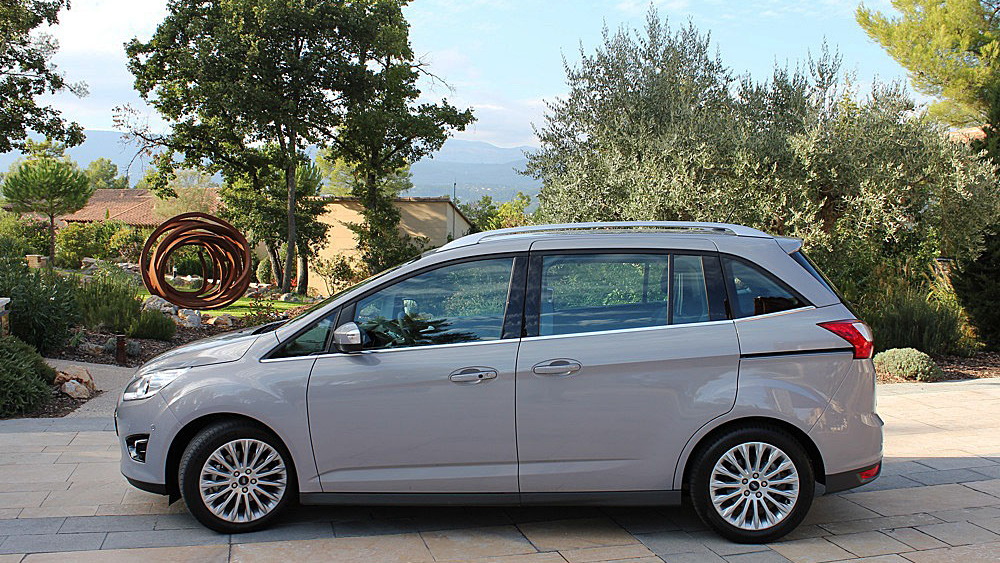 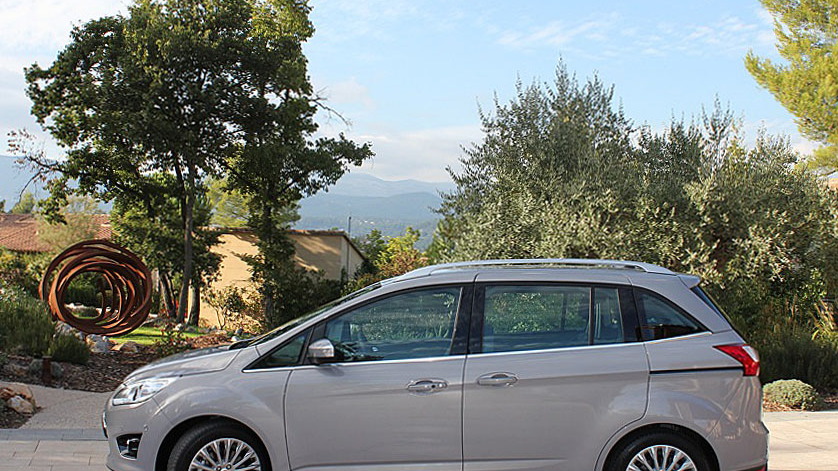 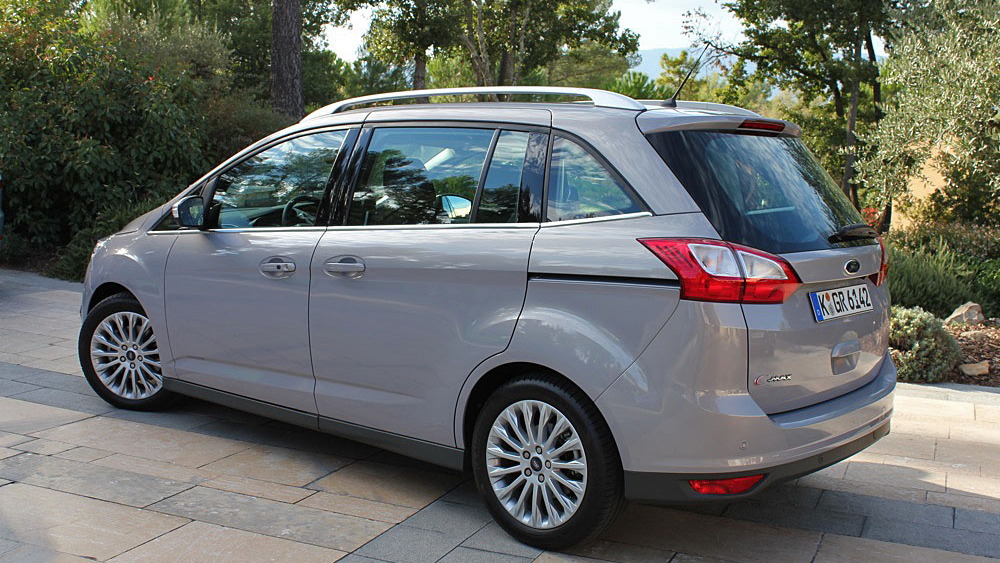 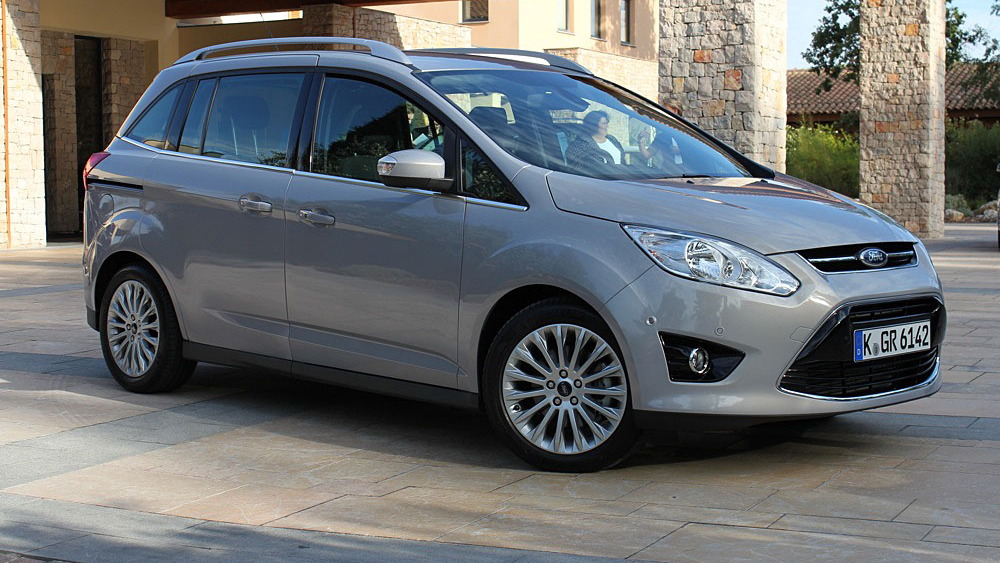 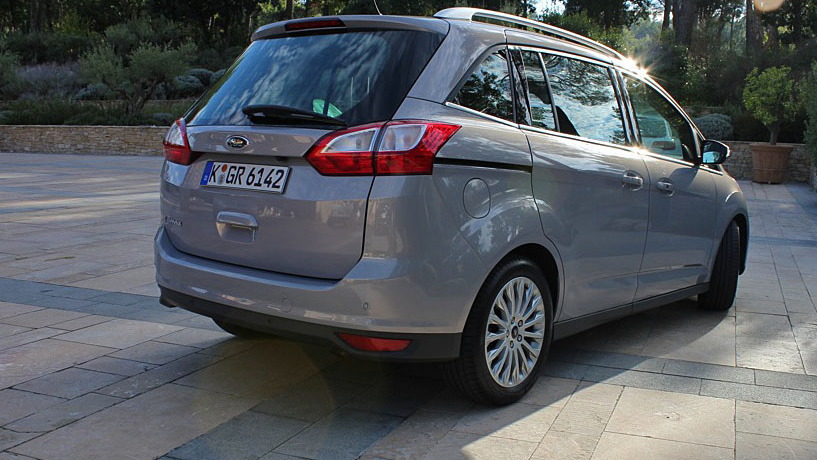 Last fall we brought you the first drive of the 2012 Ford C-Max, but since the vehicles we drove were European-spec vehicles, we've been waiting on word of the final U.S. specifications.

Today Ford's released those specs, starting with engine output in both the C-Max's standard 2.5-liter four-cylinder or in its 1.6-liter EcoBoost turbocharged four. Both chime in with 168 horsepower--with the catch that on premium fuel, the EcoBoost four ups its power to 180 hp. Both fours come with a six-speed, dual-clutch transmission standard. Fuel economy hasn't been released, but Ford execs say a 30-mpg highway target is intended for the EcoBoost engine.

In other U.S.-specific ways, the C-Max MPV reaches up to the buyers of bigger minivans with a rich mix of features and standard equipment. The five-plus-two seating arrangement stays, as do the twin sliding side doors and the fold-away middle-row, middle seat--it tucks away into the bottom cushion of the right-side seat to leave a walk-through for easier access to the third row. American buyers will be able to delete the third-row seat, Ford says.

As for other features, the C-Max will offer a capless fuel filler; an optional Sony audio system and SYNC Bluetooth-activated controls for the navigation system and the satellite and HD radio packages; a panormaic roof; and ambient lighting. For safety, a rearview camera and parking sensors will be offered as well as push-button start and active parking assist.

The C-Max also will offer the first U.S. application of foot-gesture opening for the tailgate, a technology first seen on Euro versions of the BMW 5-Series.

The 2012 C-Max arrives in showrooms late next year, but Ford promises more information at the 2011 Detroit auto show. Stay tuned.