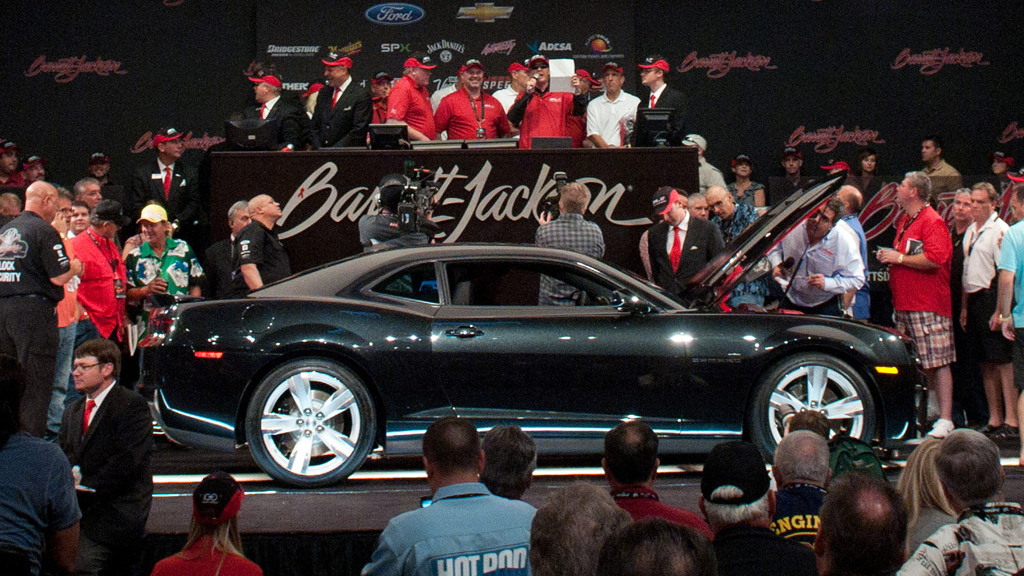 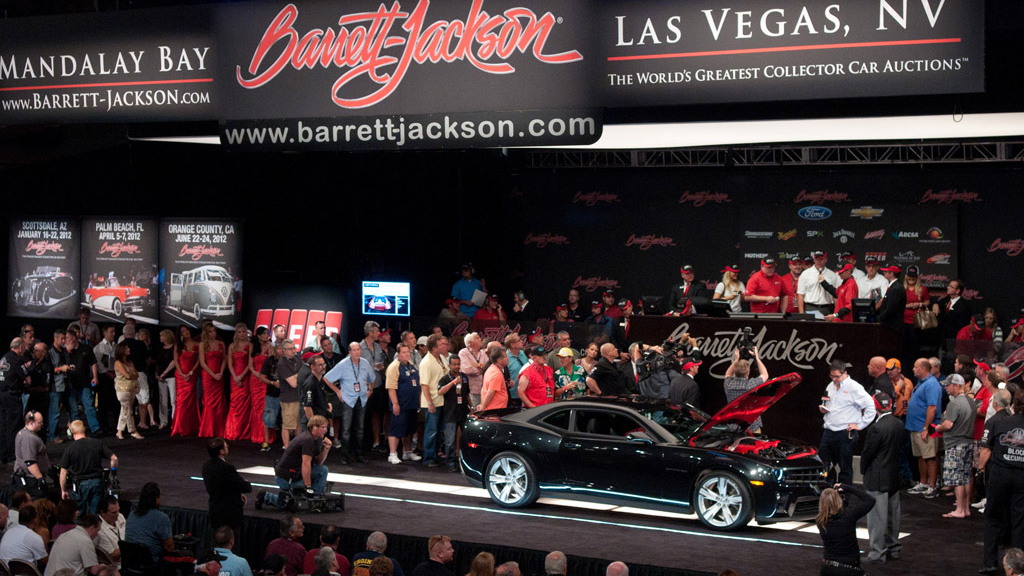 11
photos
As we reported last week, the very first 2012 Chevrolet Camaro ZL1 to be sold to the public was heading to the auction block at the Barrett-Jackson event this past weekend in Las Vegas, Nevada.

The car was offered by Fairway Chevrolet-Buick-GMC in Las Vegas, with all proceeds of the auction benefitting the YMCA of Southern Nevada.

Rick Hendrick, owner of Hendrick Motorsports and chairman of Hendrick Automotive Group, placed the winning bid and is expected to take delivery of his new coupe in the first quarter of next year.

Note, his will be the only 2012 Camaro ZL1 produced with a Carbon Flash Metallic exterior. Additionally, it will also be the 69th ZL1 produced, making it a tribute to the legendary 1969 Camaro ZL1 of which only 69 were produced.

There’s still no word on regular pricing for the ZL1, though a low $50,000 starting price sounds right. We should know more closer to the car’s debut in production form at the 2011 Los Angeles Auto Show this November.

In the meantime, click here for all the juicy specs.