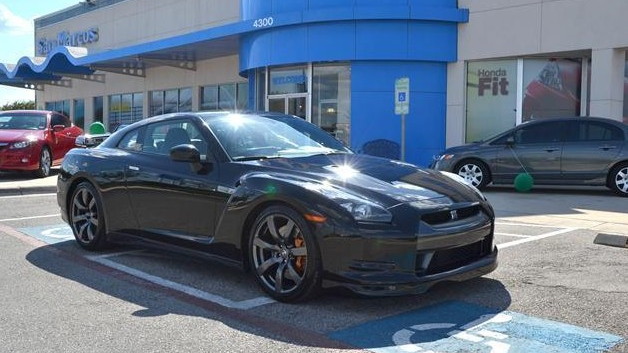 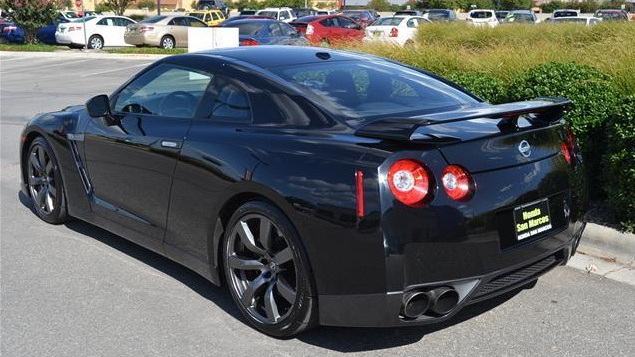 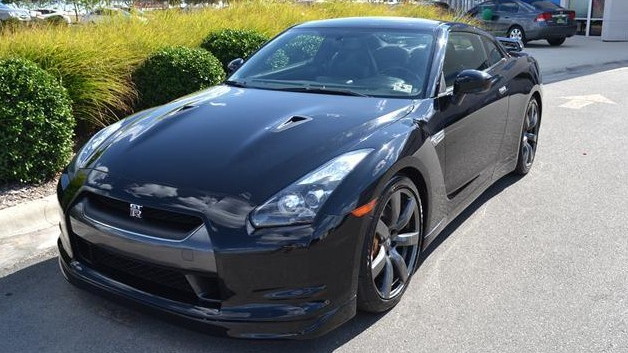 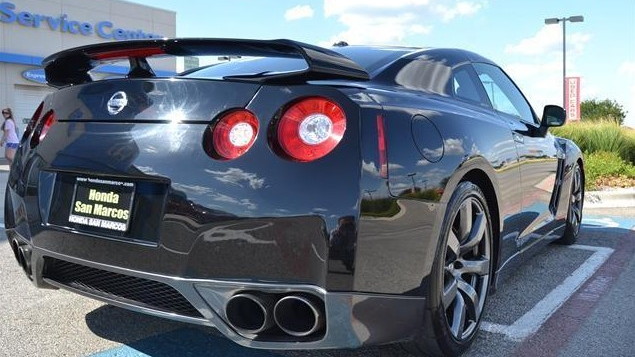 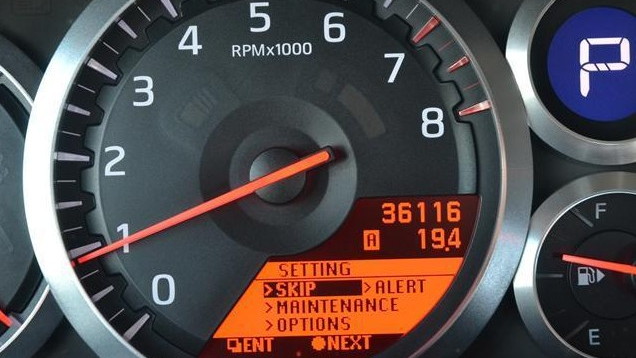 According to the buyer, Xou Vang, Randall Ammons, owner of Honda of San Marcos, has decided to do the right thing and honor the eBay auction price. It's a classy move, if a bit late, but we commend Ammons on stepping up in spite of his employee's mistake in listing the car without reserve.

As Xou put it, "The owner Randall called me to give him a call back as he has agreed to sell the car at the eBay price."

Congratulations, Vang on winning that new 2009 Nissan GT-R. Those things are fast, man. Be careful.

Early this morning we received a call from Honda of San Marcos' Pre-Owned manager Ian Jones. We tried to get the dealership's side of the story, but Jones instead focused on our having brought Xou Vang's story to public attention and accused us of slander. We've researched eBay's policies, reviewed the auction listing, interviewed Vang, and attempted to get the dealer's side of the story. We've reported the facts we know and Vang's position as he voiced it. We've even consulted independent legal counsel. The dealership has made similar accusations of slander against Vang.

Despite the threats and hostile tone from the dealership, we're moving forward with our coverage.

The behavior of Honda of San Marcos, as evidenced in part by Jones' refusal to give the dealer's side of the story during the phone call with us, and further by their treatment of Vang over the phone as detailed below, makes it pretty clear Vang will not have his auction price honored. Why the dealer won't drop the $3,900 difference--a mere 7 percent of the purchase price--to keep a customer happy and its reputation clean, is outside of our understanding

Vang's just trying to get his GT-R. He's agreed to a fair price, as determined by the market for that car on that auction. Honda of San Marcos didn't want to sell the car for what buyers were willing to pay, according to the auction--but they failed to set a reserve price.

According to the Better Business Bureau, in response to Vang's complaint, the dealership responded with the following: "On August 09, 2011, the business provided the following information: Mr. Vang has engaged in slander against Honda of San Marcos and attempted to purposley [sic] and unlawfully disrupt the dealership's ability to operate. as a result of these documented offenses and on advice from counsel Honda San Marcos will not discuss this matter with the BBB."

We got in contact with eBay Motors to see what their official stance on the matter is, and they had this to say:

"We are reaching out to the dealer to confirm what happened. If the buyer's story is accurate, this behavior is in direct violation of the eBay User agreement http://pages.ebay.com/help/policies/user-agreement.html

Specifically, the Seller has:
1)       Failed to deliver items purchased
2)       Attempted to manipulate the price of the item

The eBay Dealer team will contact the Seller immediately and if warranted notify them of their violation of the user agreement. If the Seller fails to comply, and has further incidences like this, eBay may either limit or suspend account privileges."

Since we broke Vang's story onto the automotive web last night, enthusiasts all over the Internet have taken up the cause, including posting to the dealership's Facebook page (which has since been sterilized and shut down), Yahoo! listing, and much more. They've even created at least two pages on Facebook calling for Honda of San Marcos to honor their deal with Vang. Check out the link to the original forum post at My350Z.com below for all of the action--now at 27 pages and growing.

Read on below for our original coverage of the deal gone bad.

Honda of San Marcos, a dealership in Texas, has apparently decided to deny the winning bid of $55,100 for a used 2009 Nissan GT-R purchased by an Anchorage, Alaska buyer. Instead, the buyer says the dealership wants him to pay $59,000 for the car--despite the fact that he already won a no-reserve auction at eBay Motors.

As My350Z forum member xoulu--real name Xou Vang--reported earlier today, the dealership, located in San Marcos, Texas, listing a 2009 Nissan GT-R Premium with 36,069 miles on the clock, has refused to honor the bid, an act in direct contravention of eBay Motors' policies if true. By all appearances, including our own investigation of the listing, Vang's claims are strong. The car remains listed as available pre-owned inventory on the Honda of San Marcos website as of 9:15 p.m. Central time tonight, August 8, at a listing price of $62,674.

The story begins just after Vang won the auction on Sunday afternoon, August 7. Upon winning the bid, he sent an email to the dealership asking how they'd like him to send his deposit. Without a response by Monday morning, August 8, he decided to call the dealership to get the ball rolling.

At about 10 am, he attempted to speak with the dealership's Internet sales person, whom Vang named as Randy, and who is listed as Randy K. Ammons on the Honda of San Marcos dealership's website as the Internet Manager. Vang reports that a woman named Chelsea, who took his call to the dealership, said Randy was there, but was refusing to take his call. Vang says he then left a message regarding his winning bid and his desire to make a deposit and arrange a pick-up date for the GT-R.

After an hour, another dealer representative called Vang and told him Randy had made a mistake and was out of town. Vang expressed his displeasure and asked to speak to a manager. He says he then spoke with a man named Ian, who told Vang that the dealership would not be honoring the winning bid and that the dealership would only sell the car for an asking price of $59,000--$3,900 more than the winning bid price. The Honda of San Marcos dealership website lists an Ian Jones as the Pre-Owned Manager. Vang says the dealership refused to accept his offer to place a $500 deposit within the 24-hour period stated in the auction description.

According to Vang, he asked Jones to explain why the dealership felt it didn't need to honor the auction. Vang told MotorAuthority, "So he kept telling me he will not sell it as he has the rights to not sell this car as eBay is not a contract and eBay has fine small prints that says dealers are exempt and they do not have to sell the vehicle. I asked him where was this and he was unable to point me to the information where he is finding this small print."

Vang then took the smart steps of reporting the transaction and the dealership's response to eBay, the Better Business Bureau, Texas Department of Motor Vehicles, Texas Attorney's Office, and the Federal Trade Commission.

We've been in contact with Vang and are still attempting to contact the dealership to get the rest of the story and see why the winning bid isn't being honored. For now, you can view the original forum thread here, and the eBay listing for the auction here.

Being all the way up in Anchorage, Alaska, Vang feels like he's stuck with no route forward to secure the GT-R he feels should be his. Vang says, "I feel hopeless since I have no one to turn to."

We're looking further into the matter and will update as we figure out the situation.