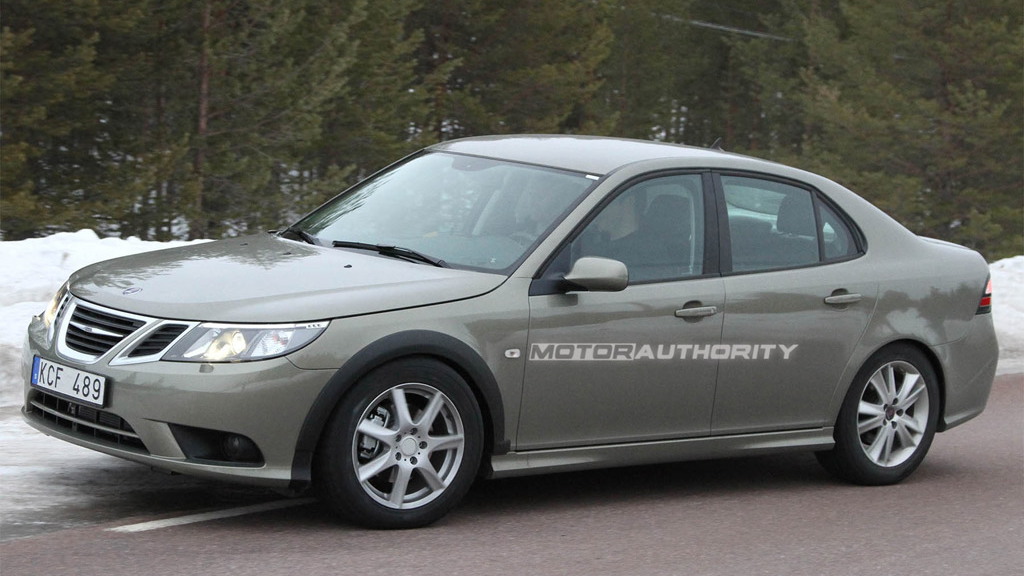 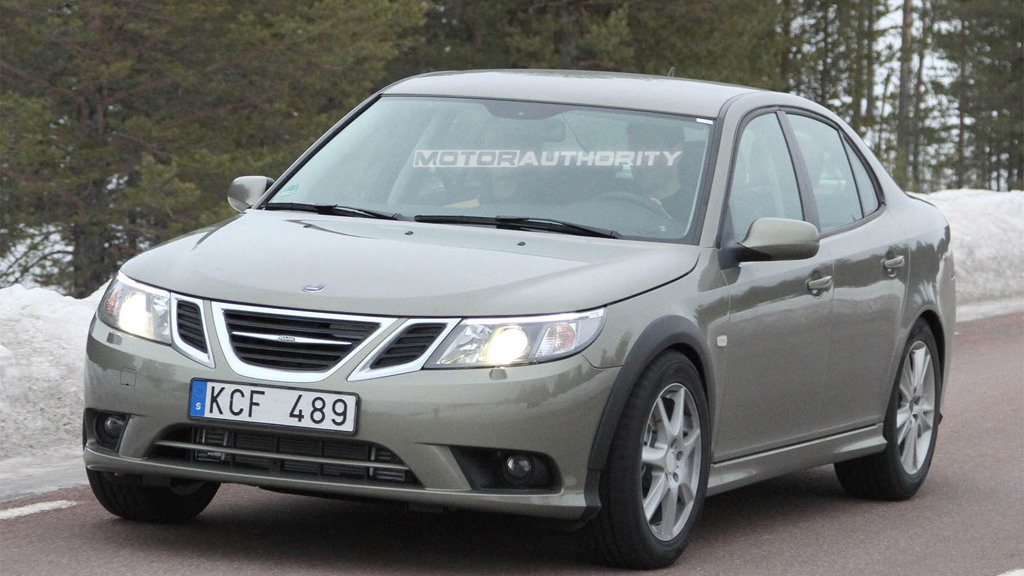 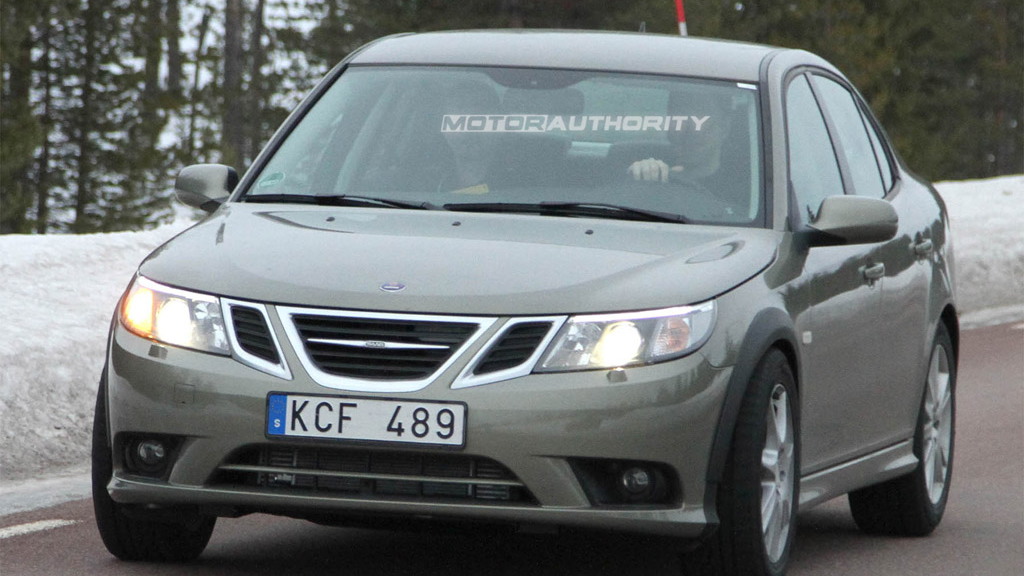 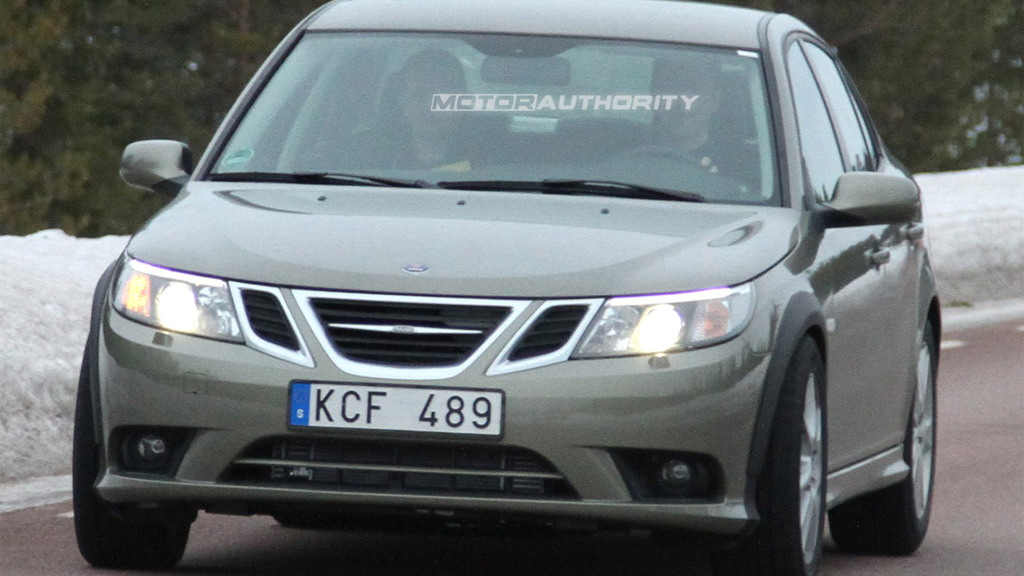 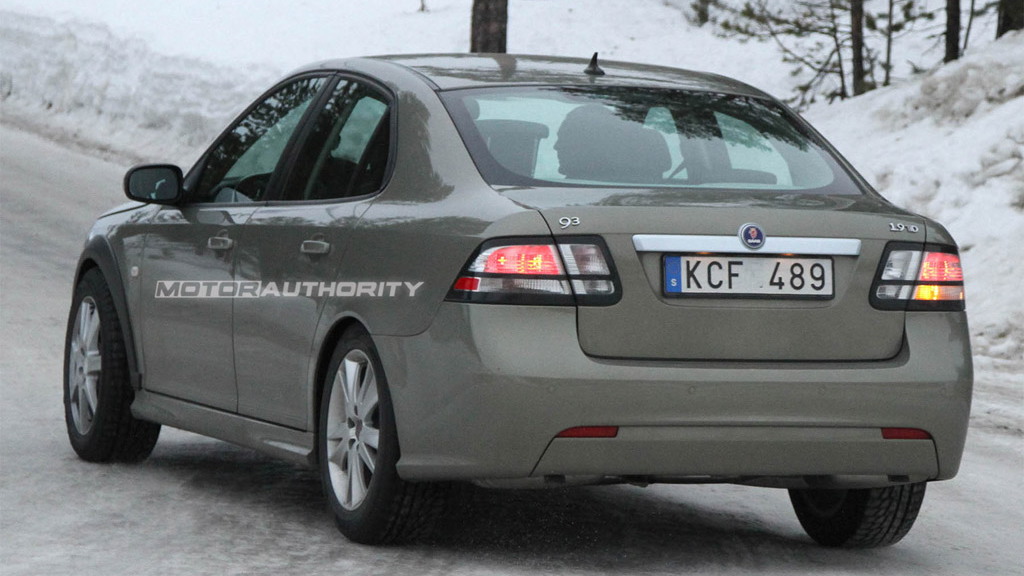 7
photos
There's a lot of doubt right now about whether there will even be a next-generation Saab 9-3 sedan, but a report today says that should the company survive long enough to build it, it might not be called 9-3.

Instead, a name from the company's heritage might be chosen instead. What, exactly, that might be is not stated in the Automotive News report, but we'd guess at a return to the Saab 900 name, one that inspires both nostalgia and more than a bit of awkward regret in those that were around during its run.

Getting away from the 9-3 name might not be a bad idea, given that it was spawned during the General Motors ownership period and bore GM's Epsilon platform under its skin. On the other hand, dropping the 9-3 name while moving forward with the current 9-5 and upcoming 9-1, 9-6X, and 9-7 might make it the black sheep in the (potential) family.

Whatever happens, we'll be here to bring you the news as it happens. For more on the ongoing Saab saga, check out our coverage here.