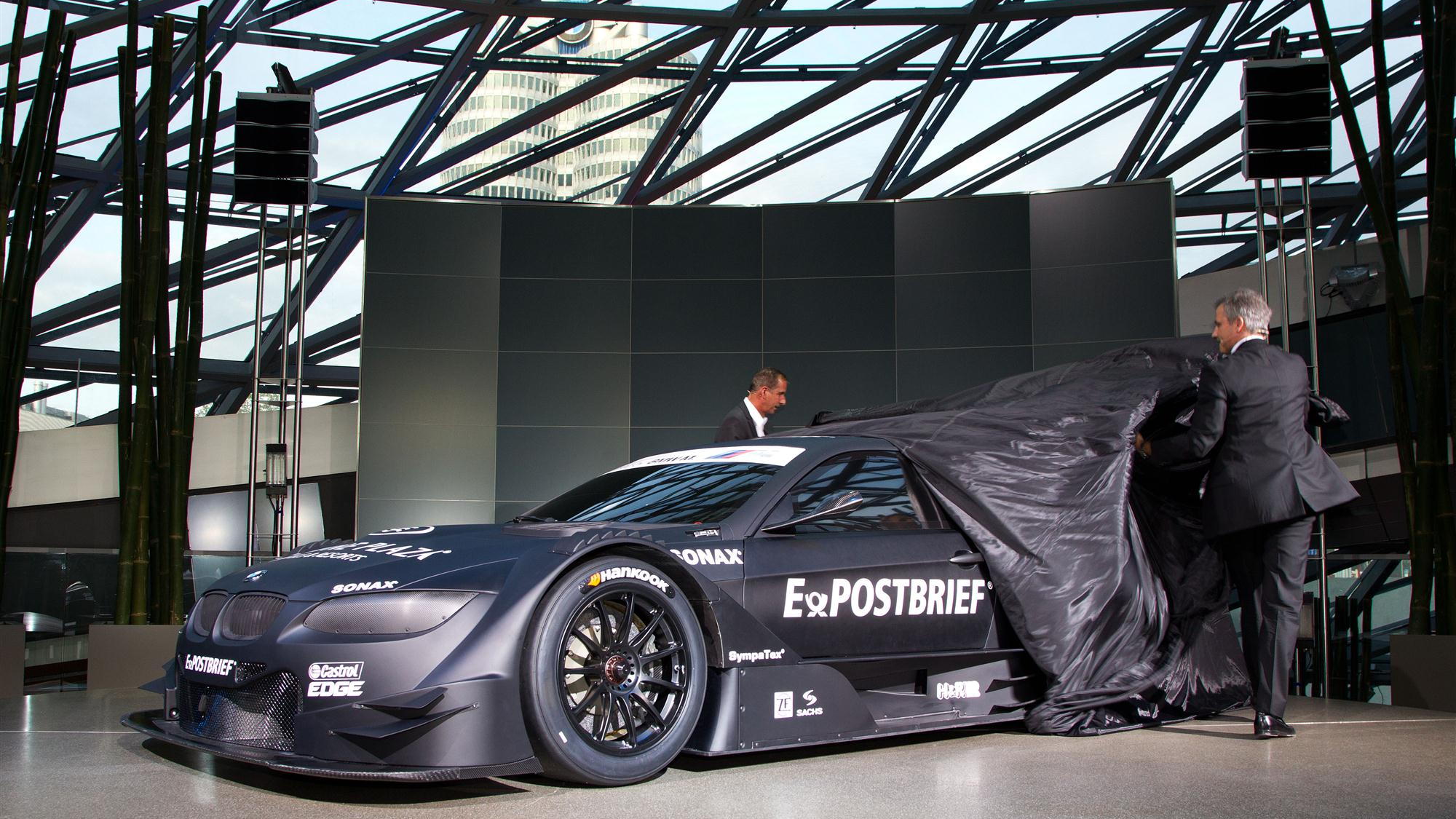 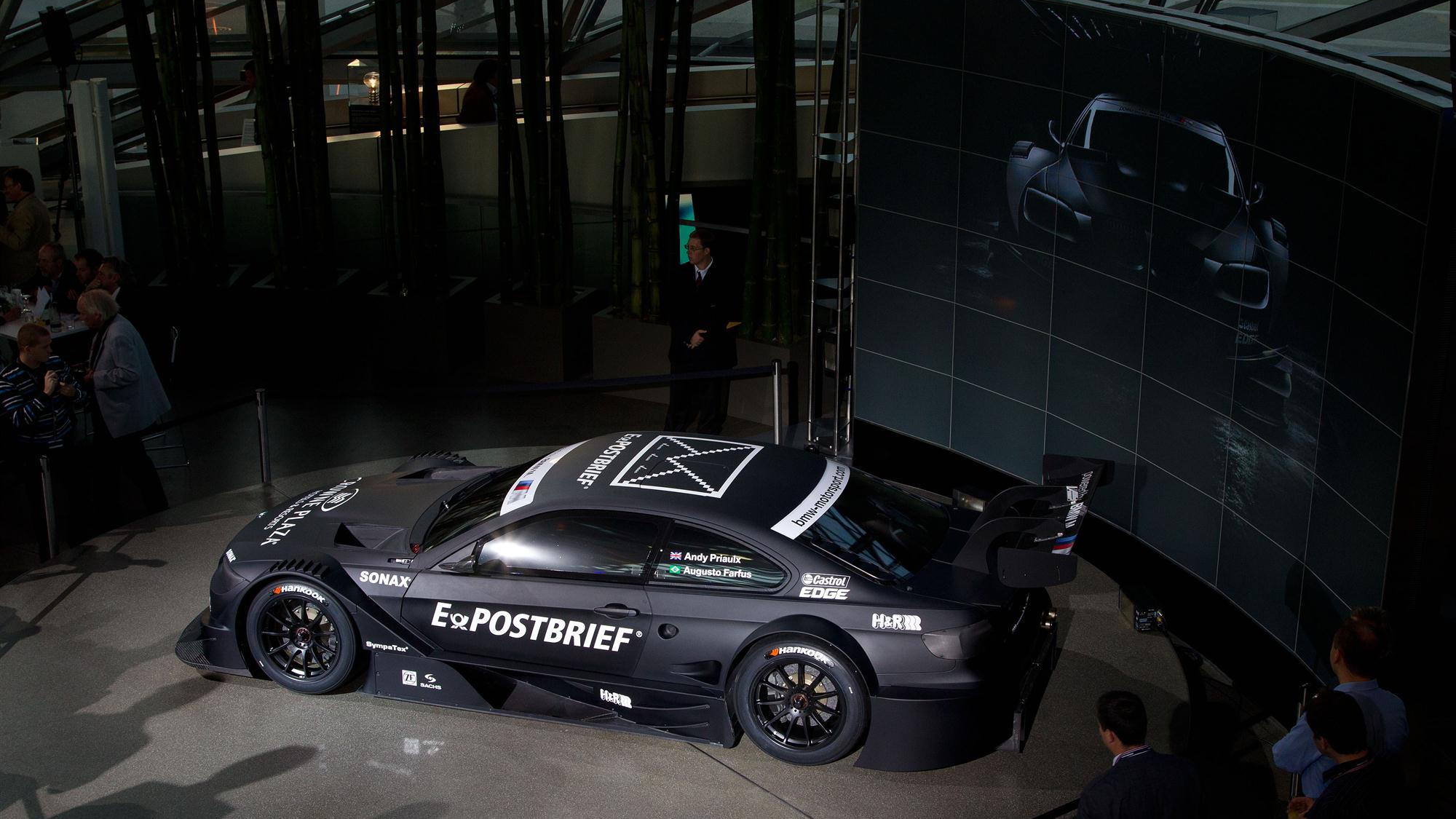 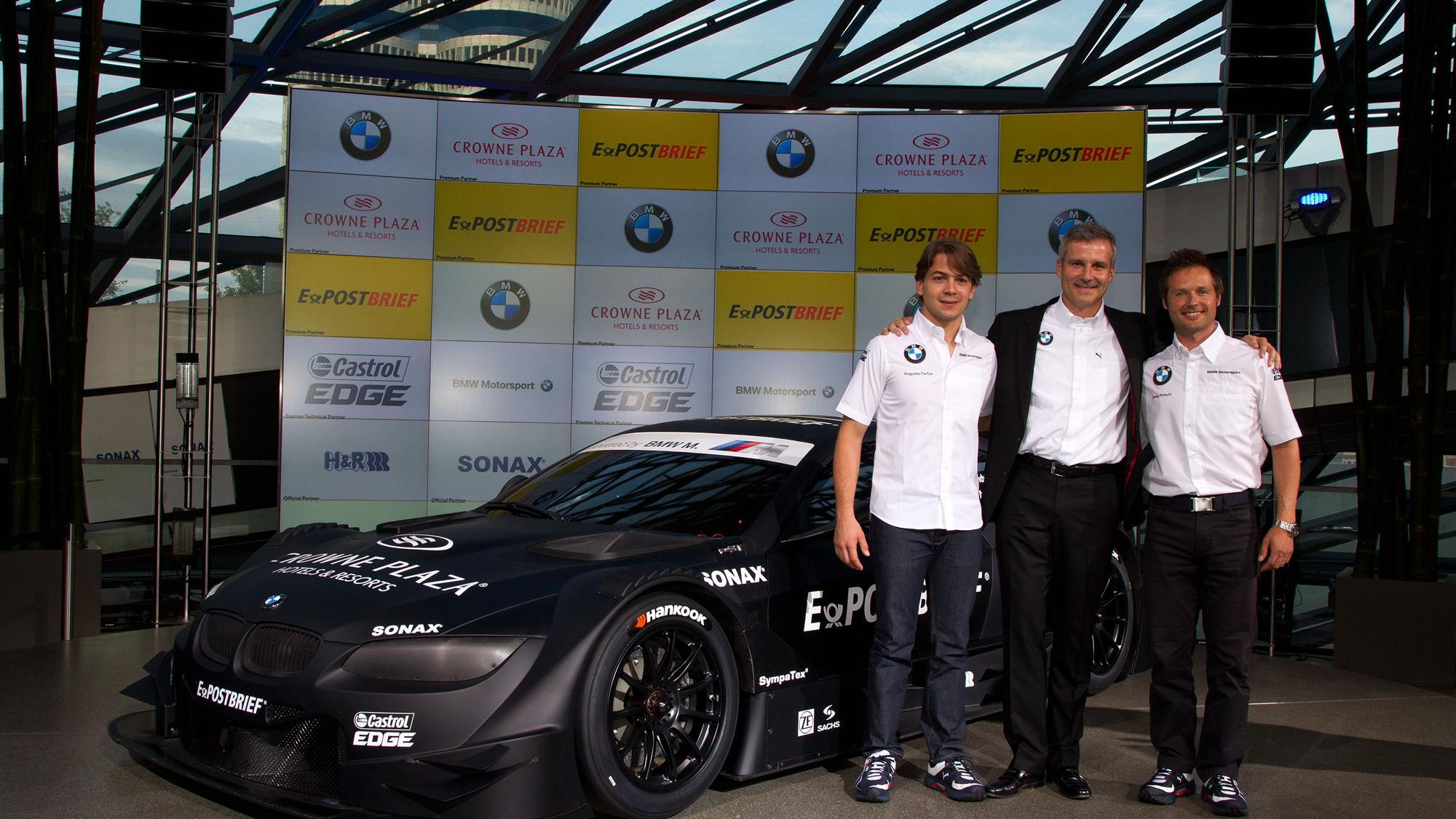 Just a short while ago a few sketches of Audi's 2012 DTM race car, based on the A5 Coupe, were revealed, and now BMW has released three official images of its carbon-fiber-laden 2012 DTM race concept.

BMW will rejoin the DTM series for the first time since the mid-1990s. This concept car, while not the final design, gives an idea of what to expect from its return venture into the series, where it will face off against its two primary rivals in the luxury car segment: Audi and Mercedes-Benz.

As Dr. Klaus Draeger, member of the board of management for BMW, put it, "We will be facing our main competitors in the premium sector – and are already looking forward to this challenge. The DTM comeback sees BMW return to its roots. We have enjoyed great success in production car racing in the past, and I am convinced we will follow on in 2012 where we left off."

With the basic form of the car now established, track testing begins. The ultimate guide for the car's design, both inside and out, will be the benchmark of lap times. When it is finalized, the race car will have a V-8 engine built to the series' rules and generating about 480 horsepower. It should reach 62 mph in about 3.0 seconds and reach a top speed of 186 mph.

The battle for the DTM title will be heated next year, but we'll have to wait until 2013 to see it come to the U.S.