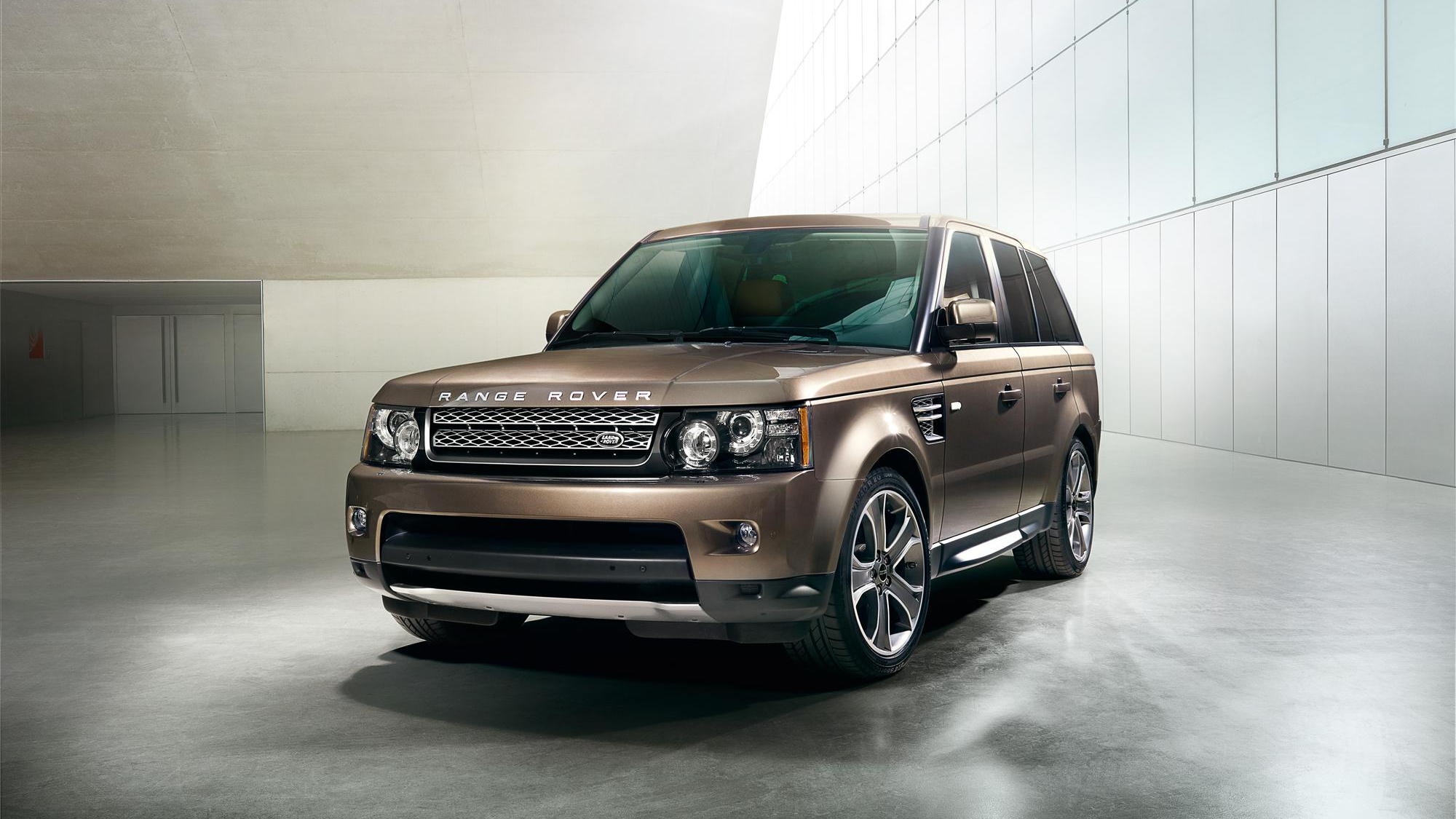 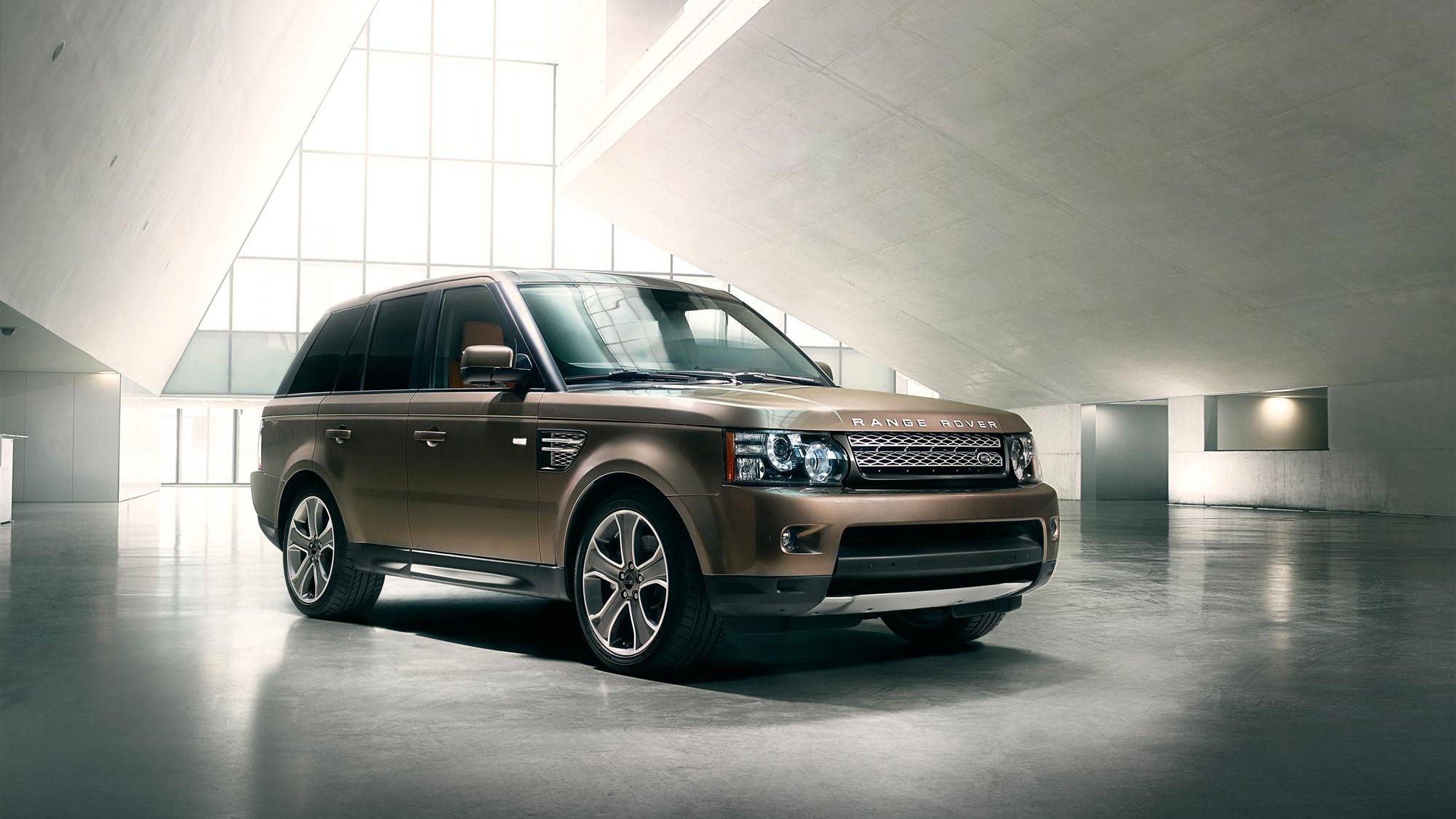 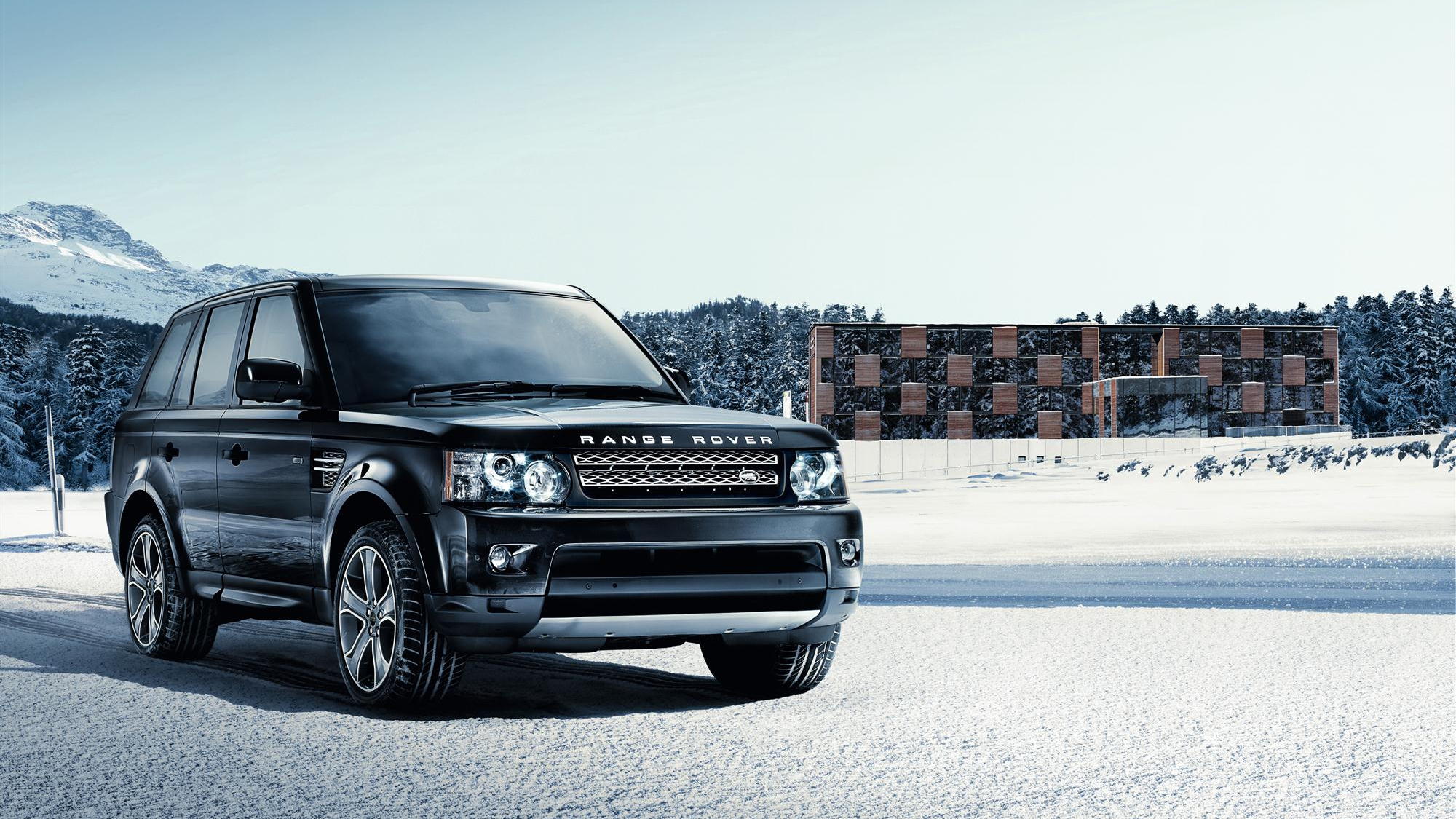 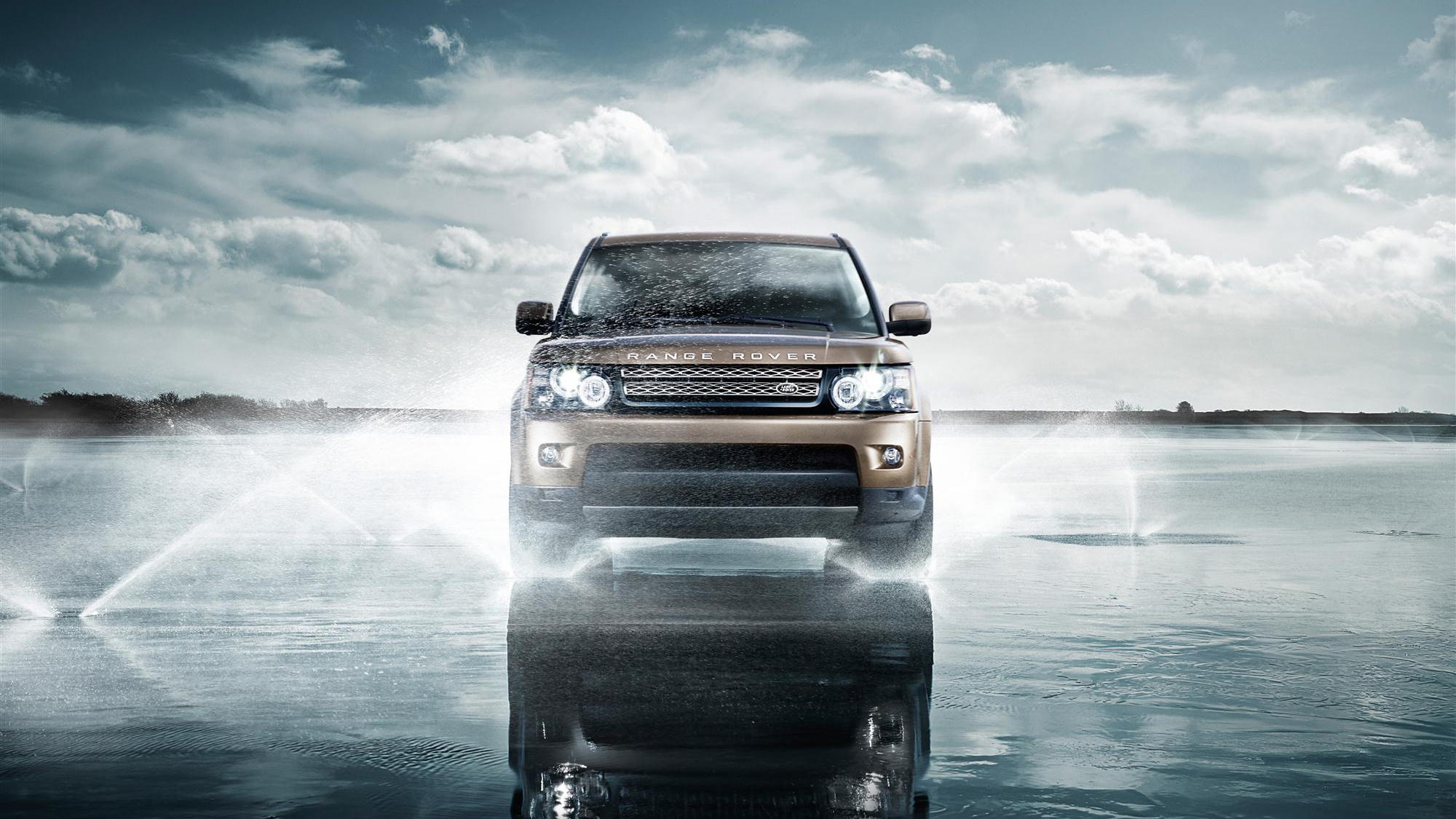 Last week we brought you the updates to the 2012 Range Rover Sport and Land Rover LR4, which included a new diesel engine and eight-speed gearbox for Europe, but mainly a range of entertainment upgrades for the U.S. Now a report citing a company insider says we'll get the eight-speed gearboxes, too, but we'll have to wait another year.

The ZF-sourced eight-speed automatic transmission, also used by many other brands, including Chrysler, Audi, and BMW, will find its way into the 2013 Land Rover LR4 and Range Rover Sport in the second half of 2012, according to a Land Rover insider speaking to Car and Driver. The upgrade makes sense--volume reduces costs, and improves profitability--but it's not clear why the U.S. is being left out of the loop for the 2012 model year.

For more details on the eight-speed and the new Jaguar-style rotary shifter, plus the upgrades the U.S. actually does get for the 2012 model year Range Rover Sport, check out our preview.