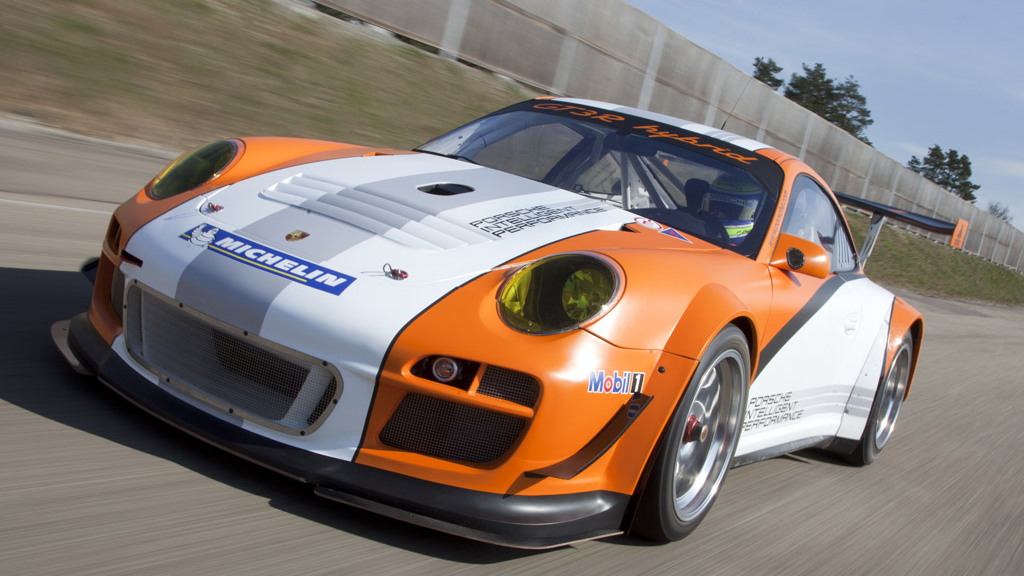 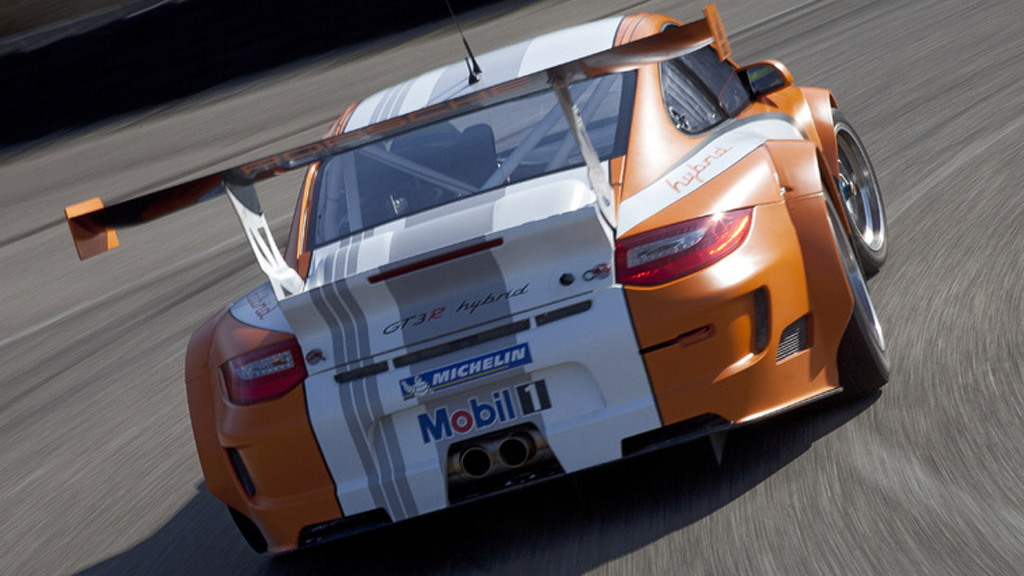 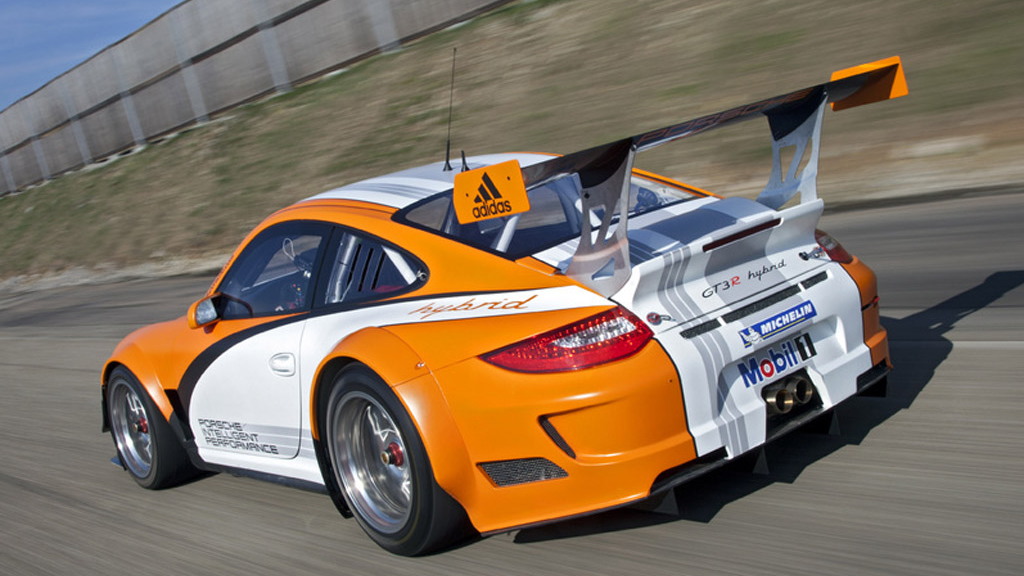 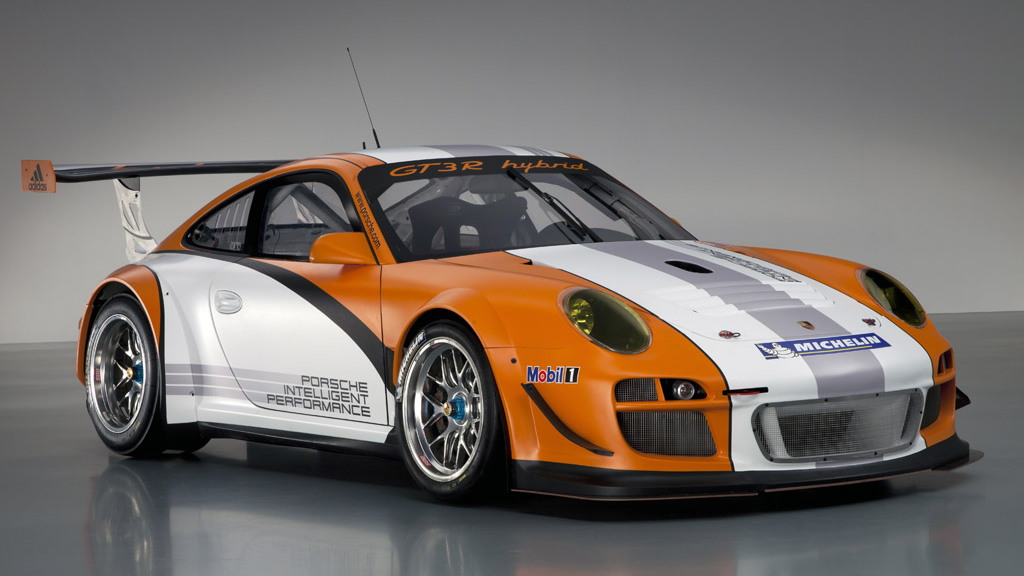 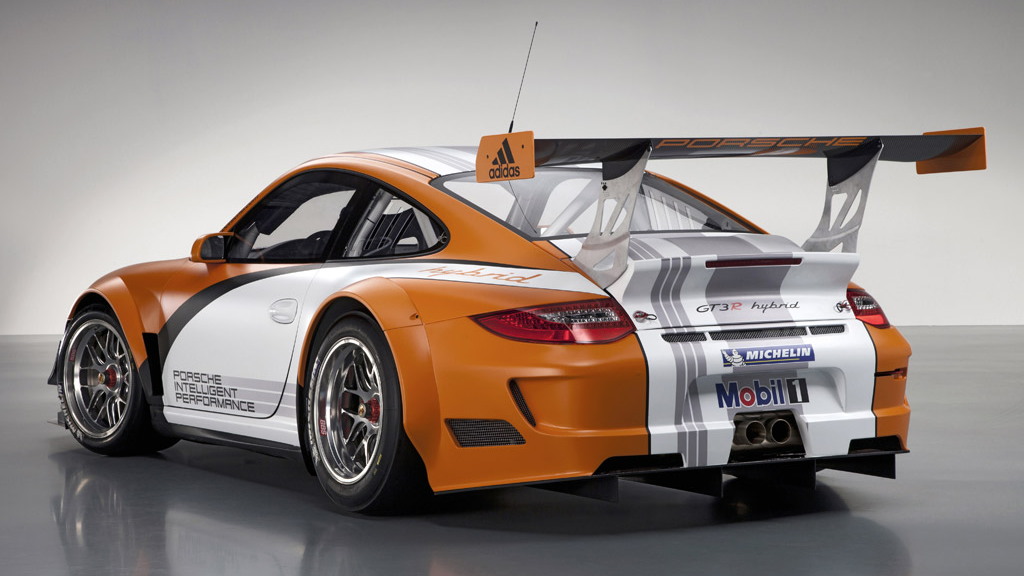 Hybrid racing returns to the 24 Hours of Nurburgring with the Porsche 911 GT3 R Hybrid, which will attack the track this weekend.

Eight factory drivers will take turns in the car, which has two electric motors making the equivalent of 200 horsepower powering the front wheels in addition to the 448-horsepower 4.0-liter flat-six engine mounted in the rear. Astute observers will note that the engine makes less power than before (32 fewer horsepower than in 2010), due mainly to the organizers reining in the power.

The idea behind the technology is that with less fuel consumption there will be less time-consuming pit stops.

If true, that could give Porsche an advantage over the 24 hours of the race. In racing, every little bit helps.