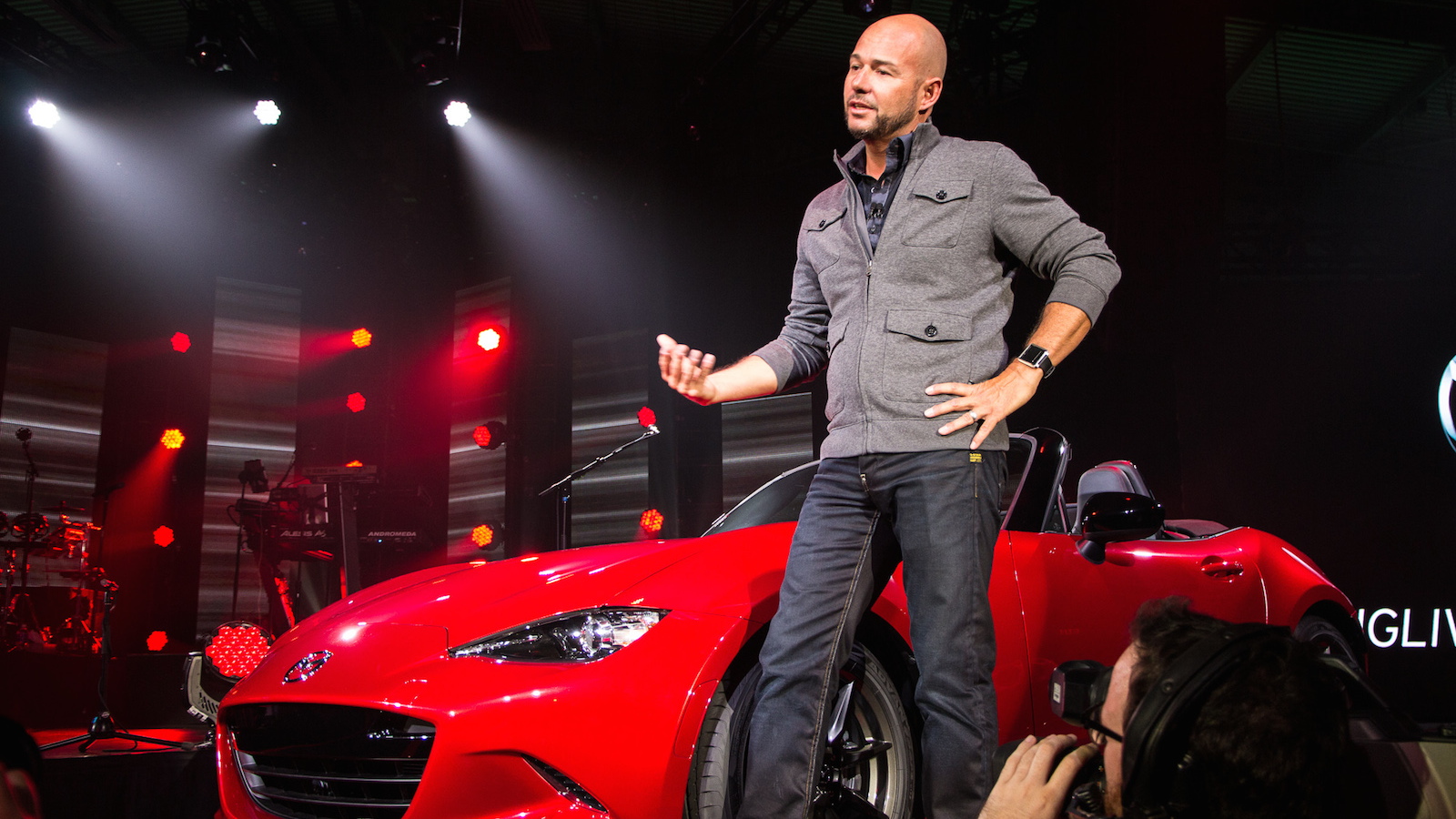 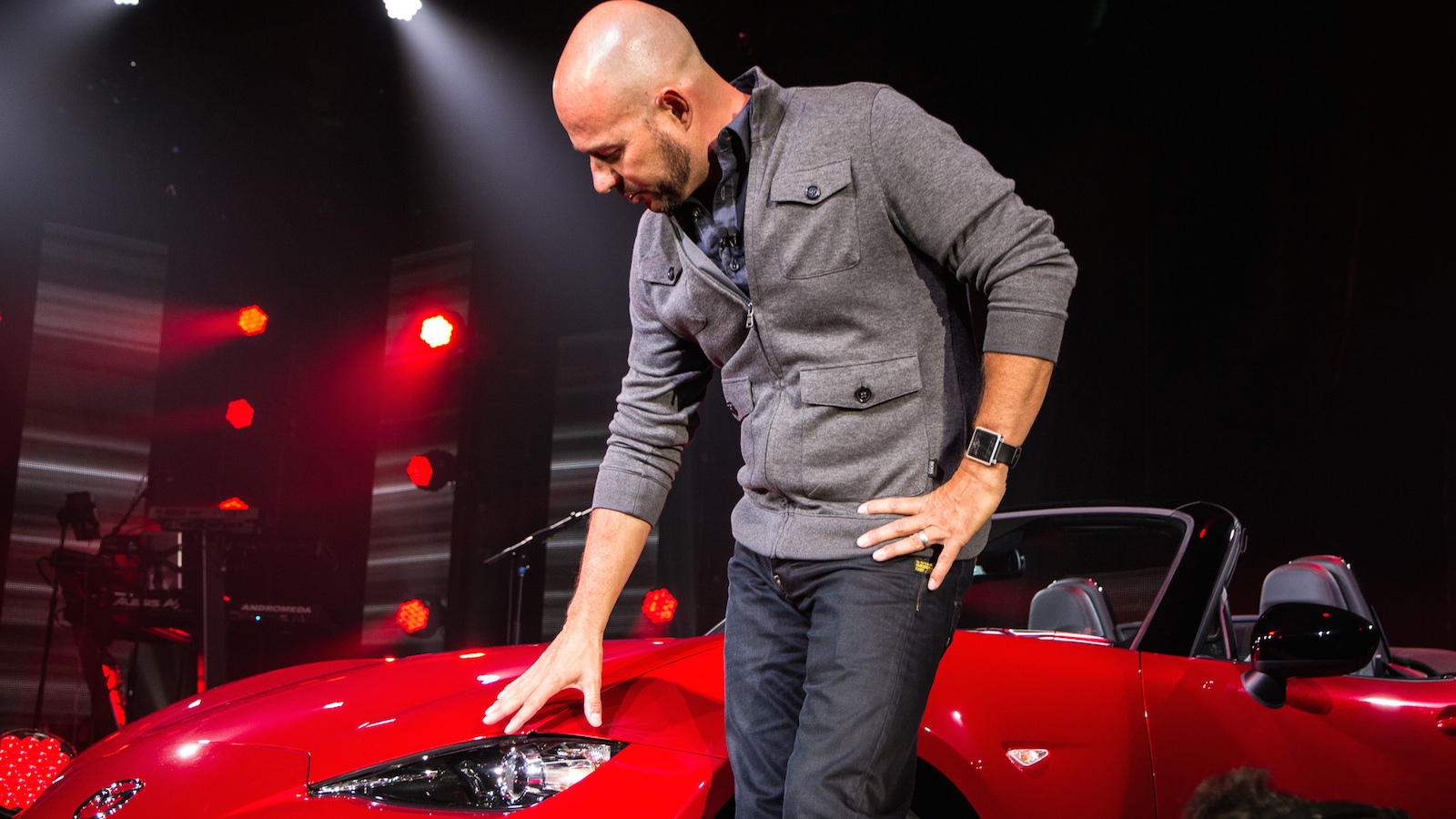 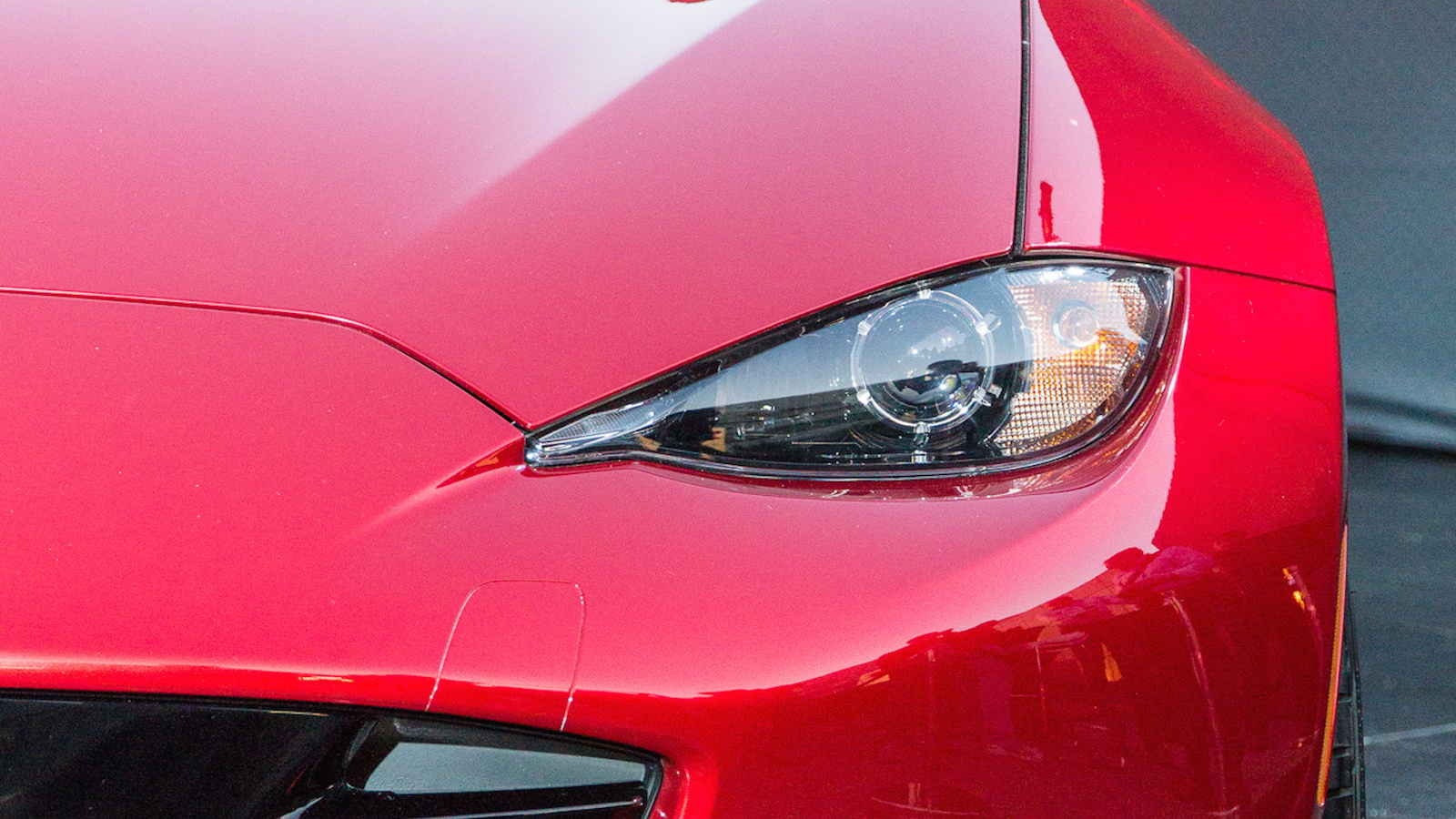 The design of Mazda’s fourth-generation MX-5 Miata is almost universally liked but achieving the new look was no easy task, especially given the constraints of modern design standards and regulations. Taken at the car’s North American debut in Monterey, California last week, this video takes us through every aspect of the new MX-5’s interior and cabin, with designer Derek Jenkins explaining why certain elements look the way they do.

Unfortunately, we still don't have many details on the car's specifications. We know it arrives next year, as a 2016 model, and that it will weigh about 220 pounds less than the current car (which weighs around 2,400-2,600 pounds in its various trims). We also know that a soft-top roof will remain, though it’s possible additional bodystyles may be added at a later date.

As for what’s under the hood, the smart money’s on a 1.5-liter SkyActiv-G four-cylinder engine. A recent report claimed the engine will deliver just 128 horsepower in its Japanese specification, which we suspect will be uprated for the car’s U.S. launch. That U.S. launch should happen next summer.