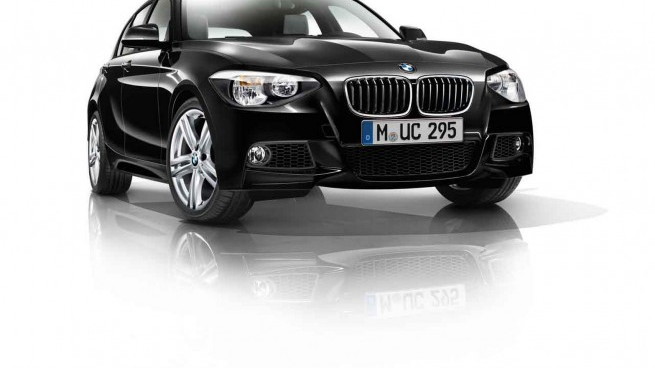 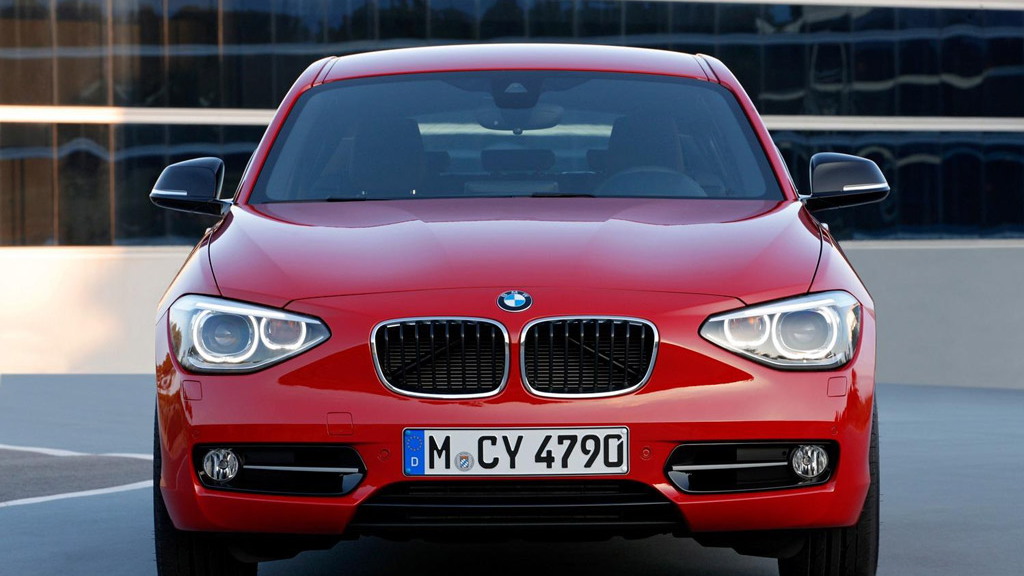 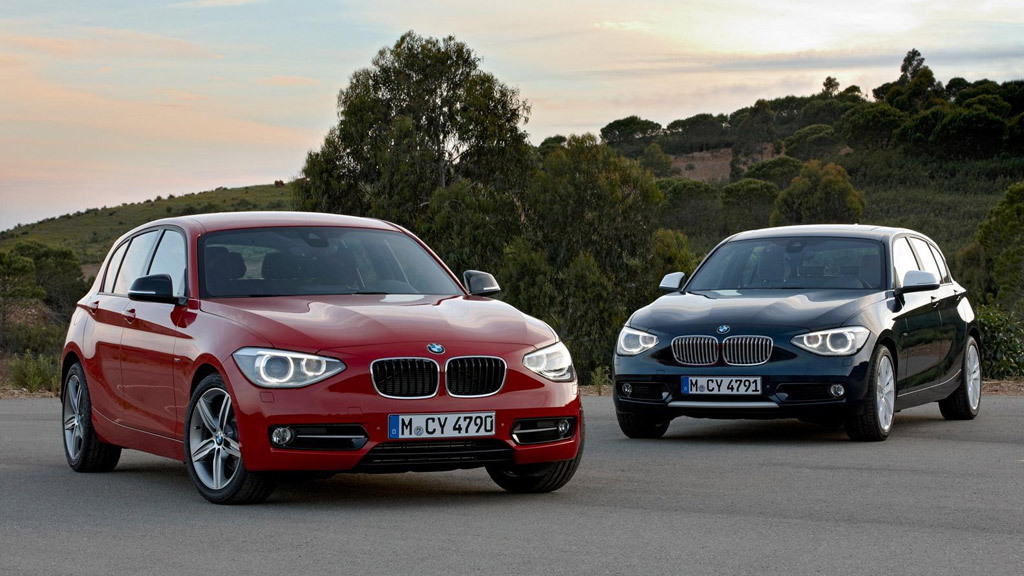 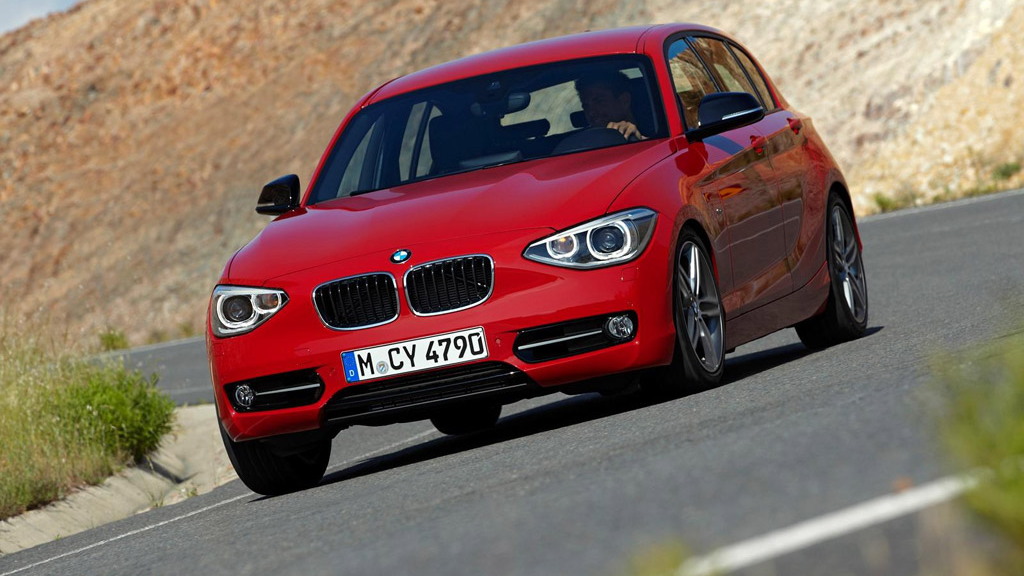 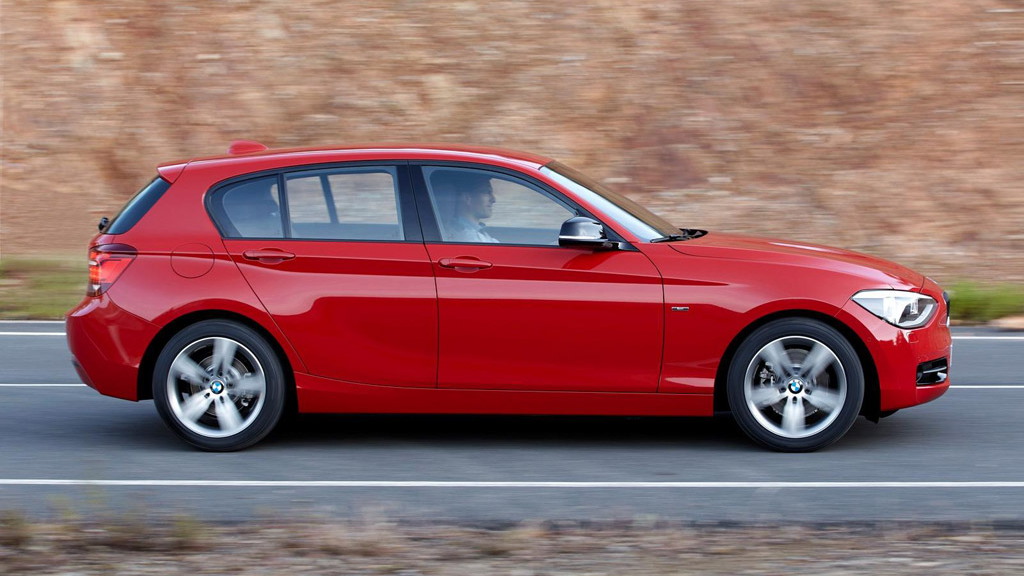 The official unveiling of the 2012 1-Series Hatchback, still, unfortunately, not for U.S. consumption, took place last week. Now we have an image of the M Sport package for the car, showing a more aggressive styling package, and perhaps explaining these spy shots we published back in March.

There's little in the way of details on the car as yet, though as with most M Sport packages, we expect the exterior aero/appearance tweaks to come with interior badging, equipment and upholstery choices, and possibly a tweaked, sportier suspension setup.

Despite the 1-Series hatchback remaining out of U.S. reach--for now, at least--there's every chance the look here could be duplicated on the re-designed U.S.-spec 1-Series when it makes its debut next year.