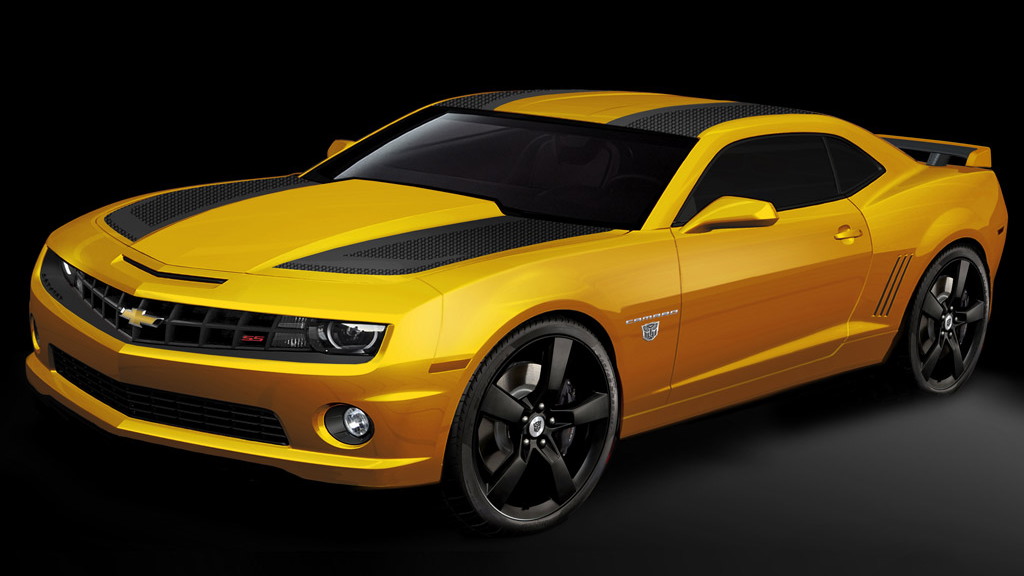 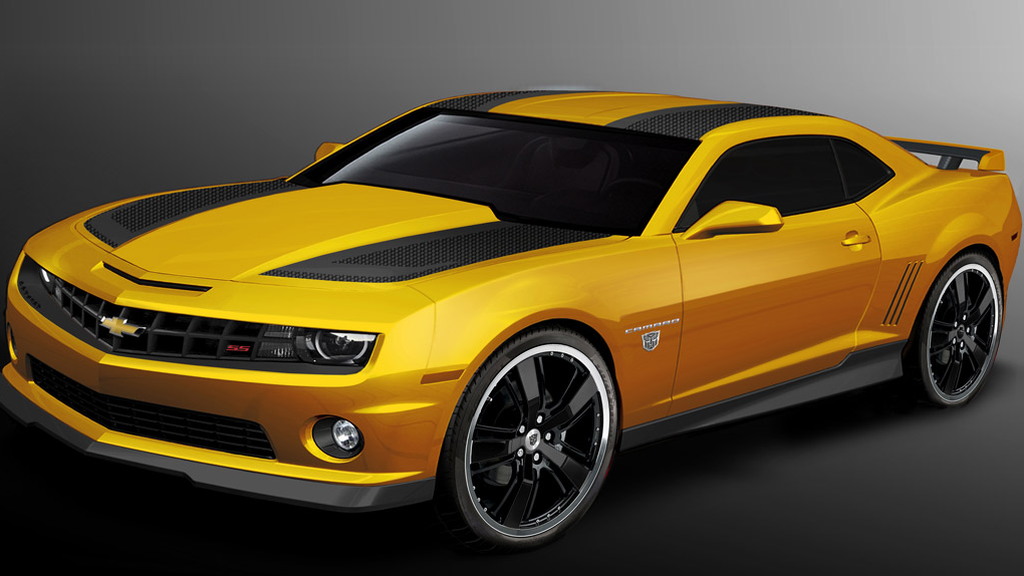 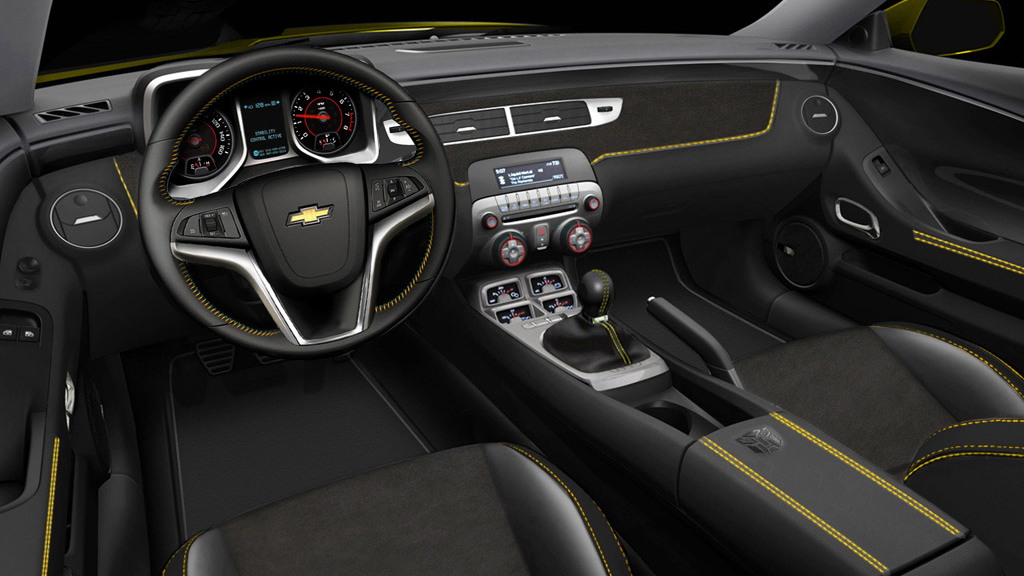 The third installment of the popular Transformers movie series, Transformers 3: Dark of the Moon, is just a day away from its theatrical release and in the lead up to that momentous day, GM has unveiled its latest 2012 Chevrolet Camaro Transformers 3 Special Edition muscle car.

Just as it has done with the release of the previous two movies in the series, the General has released a special edition of its Camaro designed to mimic the lines of the Bumblebee version starring in the actual movie.

The latest Bumblebee inspired design comes as a $3,000 package on 2LT and 2SS Camaro Coupes ordered with ‘Rally Yellow’ paint. In addition to the content offered in the popular RS appearance package, the Transformers 3 Special Edition will feature black rally stripes that stretch over the hood, roof, decklid and unique high-wing rear spoiler; 20-inch, black-painted wheels wrapped in high-performance summer tires; and Autobot Shield logos on the center caps and front quarter panels.

Inside, the Transformers Camaro has a black leather interior accented with yellow stitching on the instrument panel, center console, armrests and seats. Autobot Shield logos are also embroidered on the front headrests, as well as the center console lid.

Transformers 3: Dark of the Moon opens nationwide tomorrow but you can catch a preview of the movie by clicking here. As for the 2012 Chevrolet Camaro Transformers 3 Special Edition, it will be offered to customers in the U.S., Canada, Japan, Europe, South America and the Middle East this July.