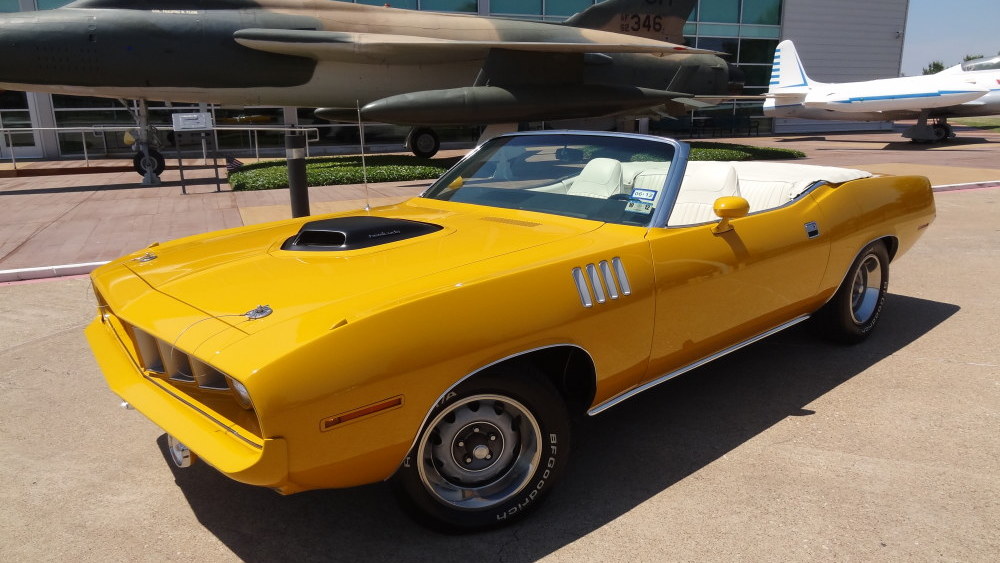 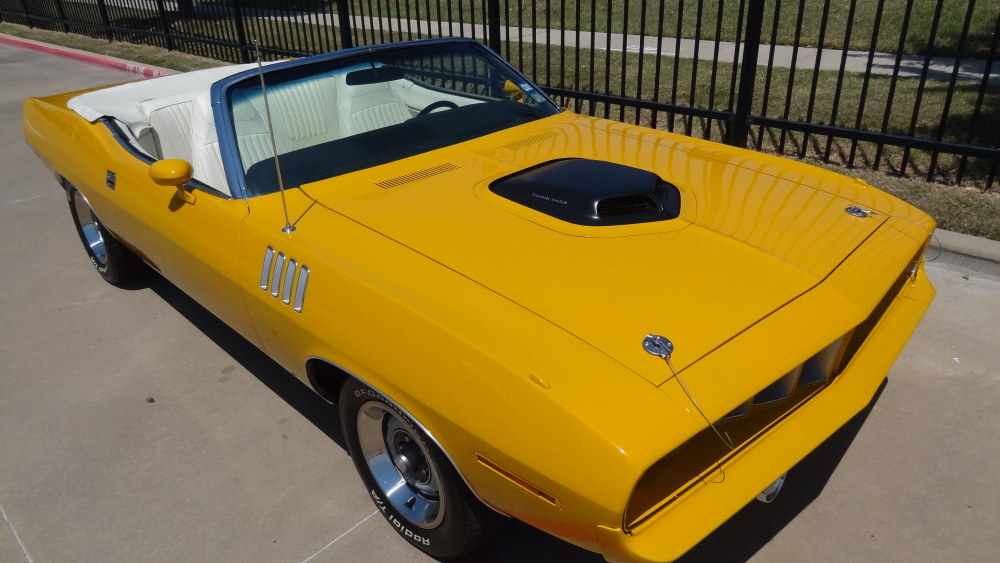 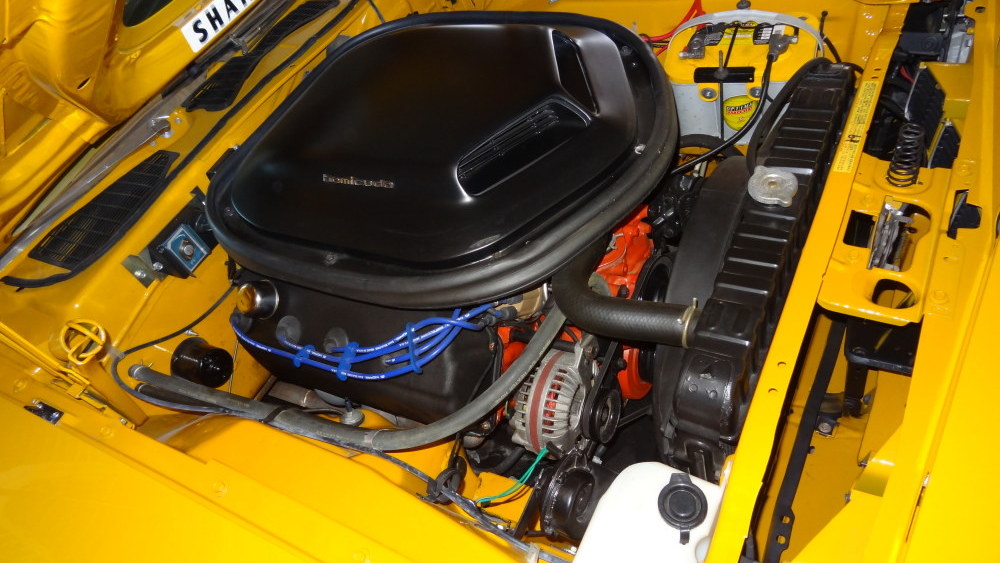 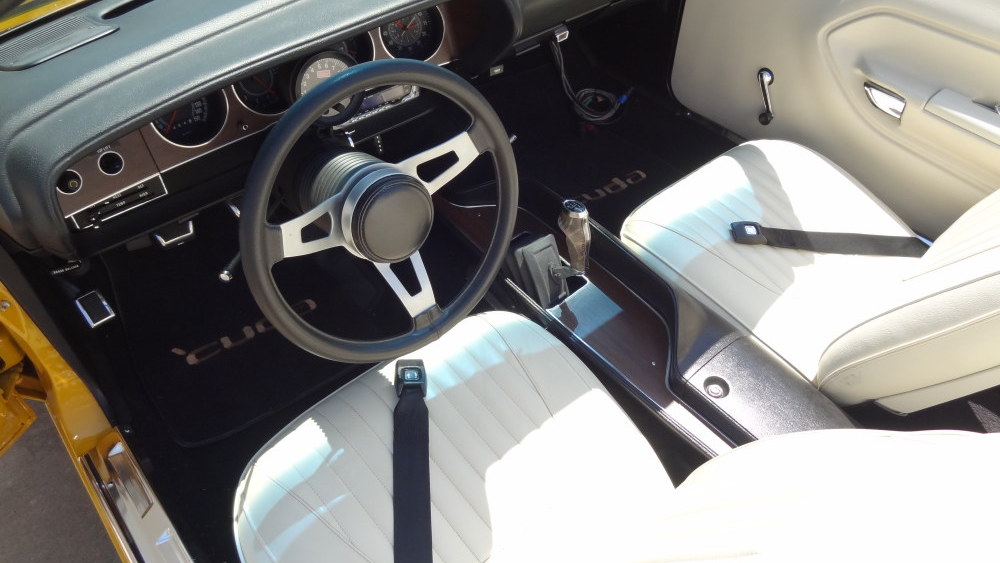 The real star of the show, however, was a car that never really was. Allegedly a 1971 Plymouth Hemi ‘Cuda convertible, numerous Barracuda variants were used throughout the filming of the series, but none ever really packed a Hemi V-8 beneath its hood.

Nash Bridges #1, for example, began life as a 1970 ‘Cuda convertible with a 340 V-8 and a four-speed manual transmission. For filming, the car was converted back from an automatic to a four-speed stick, fitted with a higher-output 360 V-8 and updated with 1971 ‘Cuda bodywork and a Shaker hood scoop to simulate a Hemi-equipped ‘Cuda.

Since the show ended in 2001, Nash Bridges #1 has gone through two complete restorations. During the second resoration, the 360 V-8 was swapped out for a 426 Hemi crate engine, which may or may not have a negative impact on the car’s collectibility, but will certainly make it more fun to drive to Cars and Coffee.

Texas Classic Cars of Dallas has it for sale on eBay, and the car comes complete with plenty of documentation to verify its back story and authenticity. It’s even got passenger-side camera mounts and camera cables in place, and comes with the same purposely-misspelled “Califorina” license plate used in filming.

We have no idea what the reserve price is, but bids have only reached $58,000 so far. That’s not even enough to cover the cost of a restoration, let alone account for the car’s historical value. If you want it, we’re guessing that it will take a bid in the low six figures to call it your own.