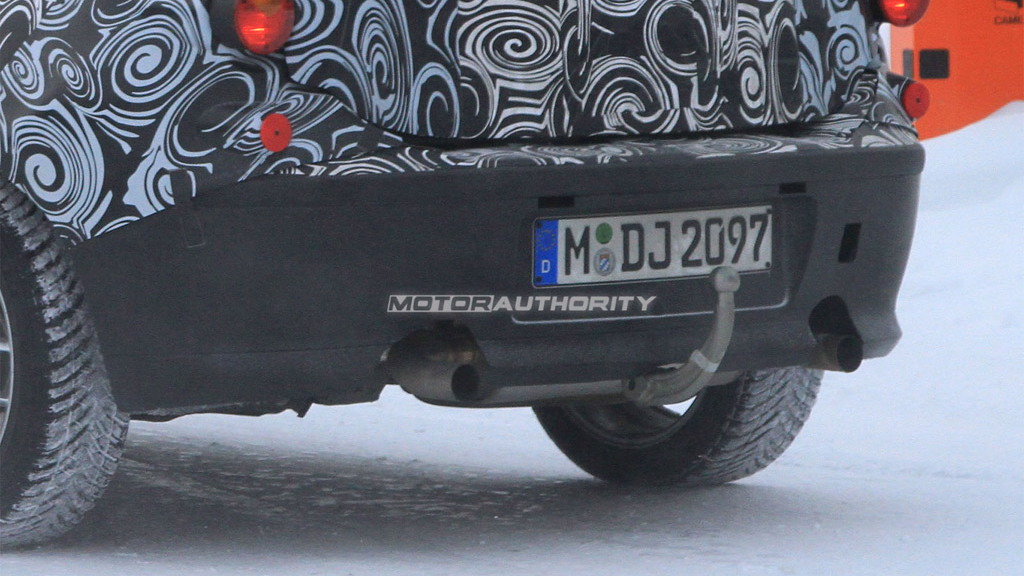 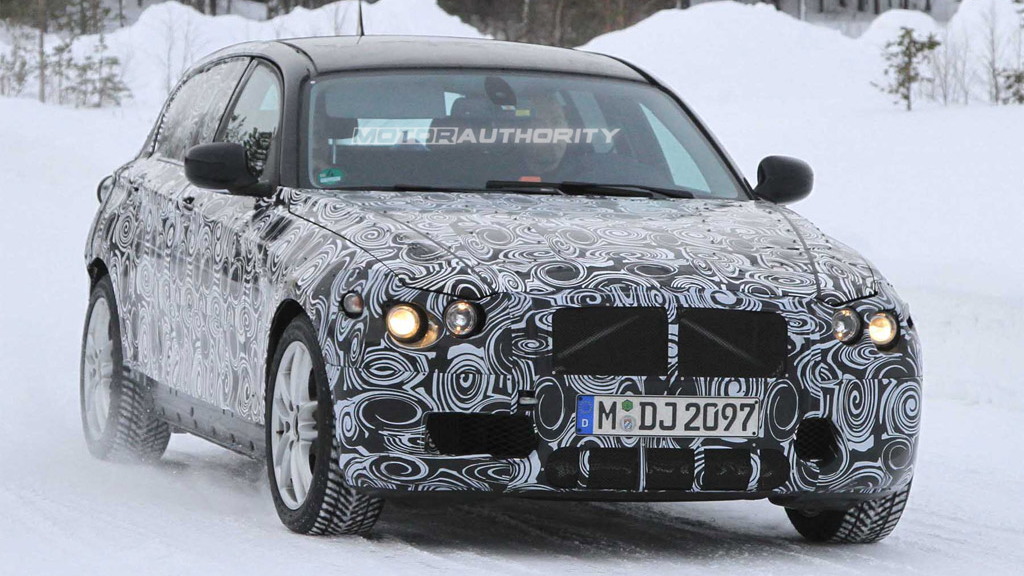 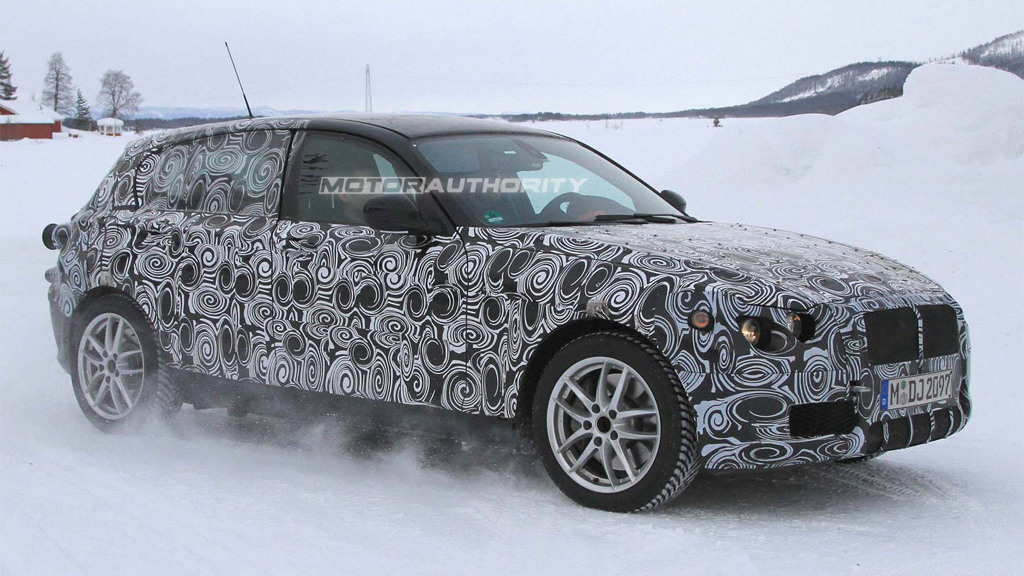 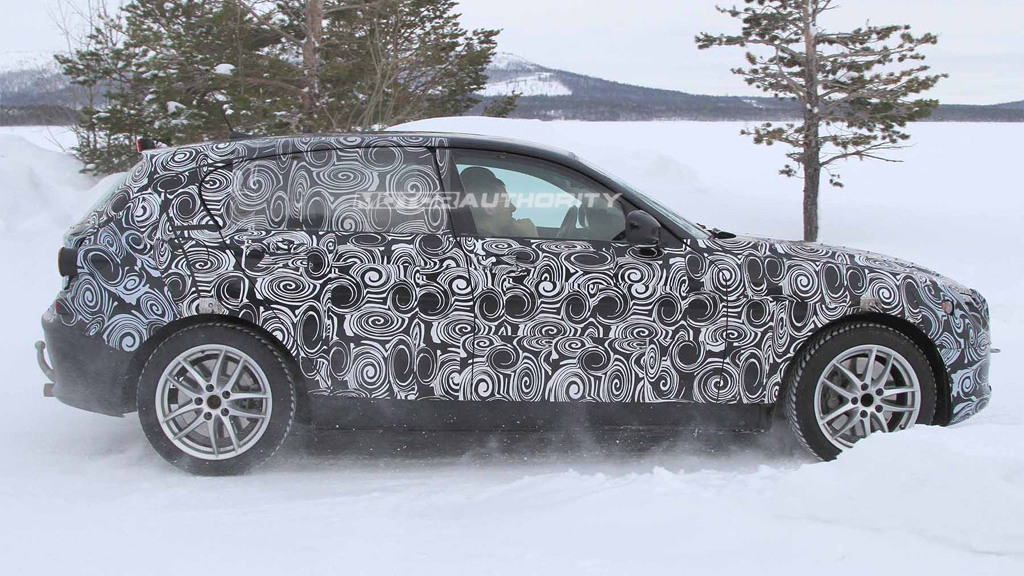 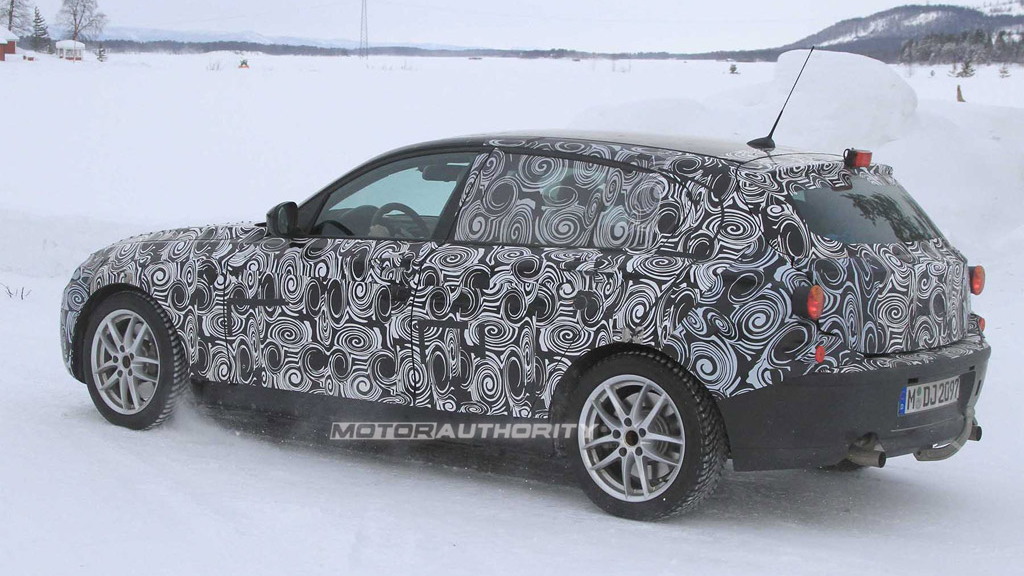 The all-new 2012 BMW 1-Series is set for launch next year and in the lead up to its reveal prototypes for the car have been spotted testing all around Europe. So far the only model seen testing has been the five-door 1-Series Hatchback, which due to its bigger proportions, could be sold in the U.S. for the first time.

Now, for the first time, one of the prototypes has been spotted with a dual exhaust tailpipe arrangement, suggesting the car is for the long rumored 1-Series M car. The oversized brake discs, which almost fill the prototype's alloy wheels, also suggest that this is a high-performance variant of the 2012 BMW 1-Series being tested.

The new car isn’t expected to wear any M badges, however. Instead, the top performance variant of the new 1-Series is likely to be badged the 135is in similar fashion to the recently revealed 335is and Z4 sDrive35is models. Expect the 135is to feature BMW’s N54 twin-turbocharged 3.0-liter six and output around 330 horsepower.

That's sure to add some serious fun to the current generation 135i's already dashing 300 horsepower figure, especially if the new 135is partakes of the other upgrades found in the 335is and Z4 sDrive35is--including M Sport aerodynamics, better cooling systems, and an M Sport suspension package.

While the regular 2012 BMW 1-Series is due for launch late next year, the high-performance variant will likely make its debut one year further down the track. Expect hotted-up versions based on the next generation 1-Series Coupe and Convertible as well.