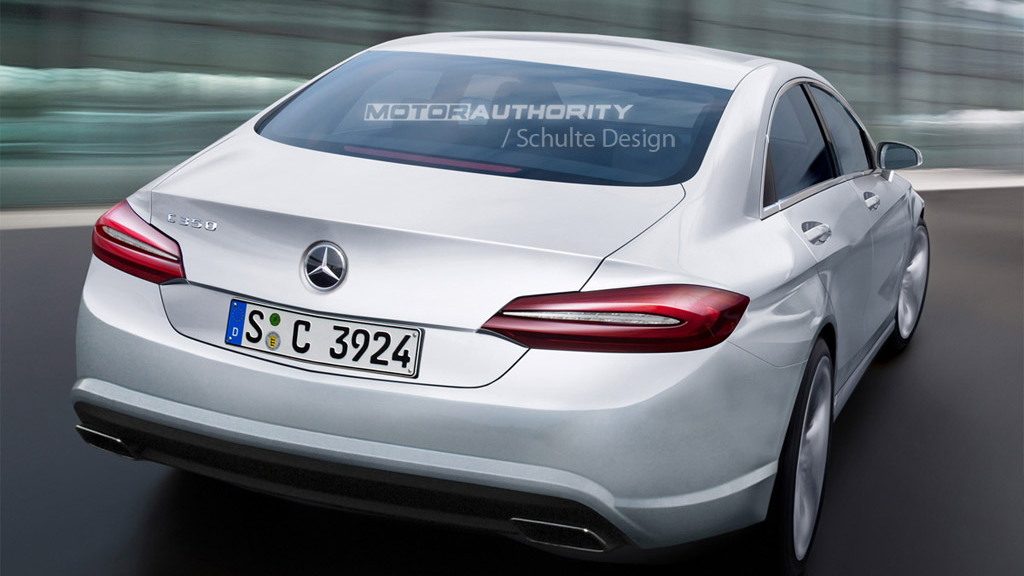 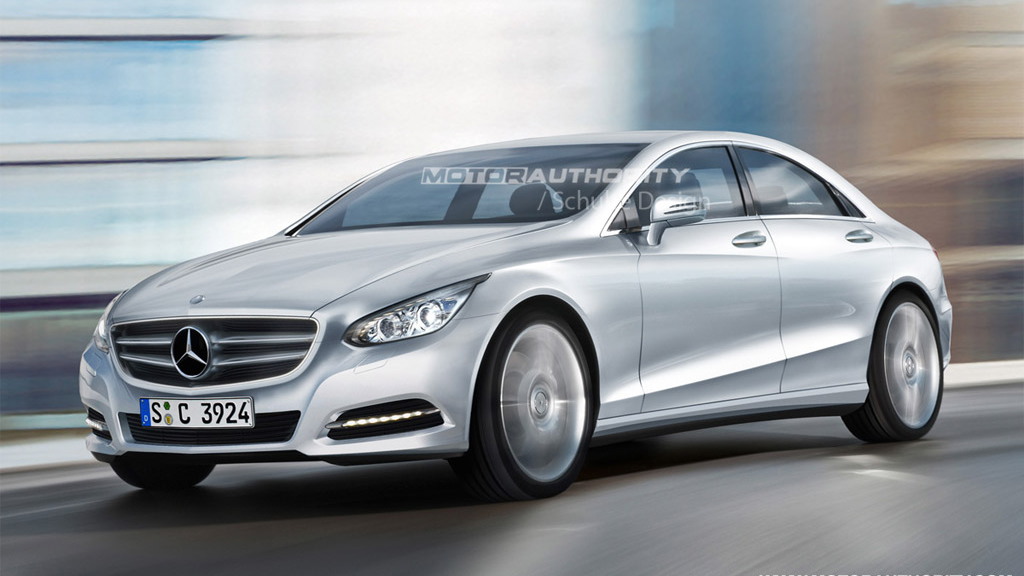 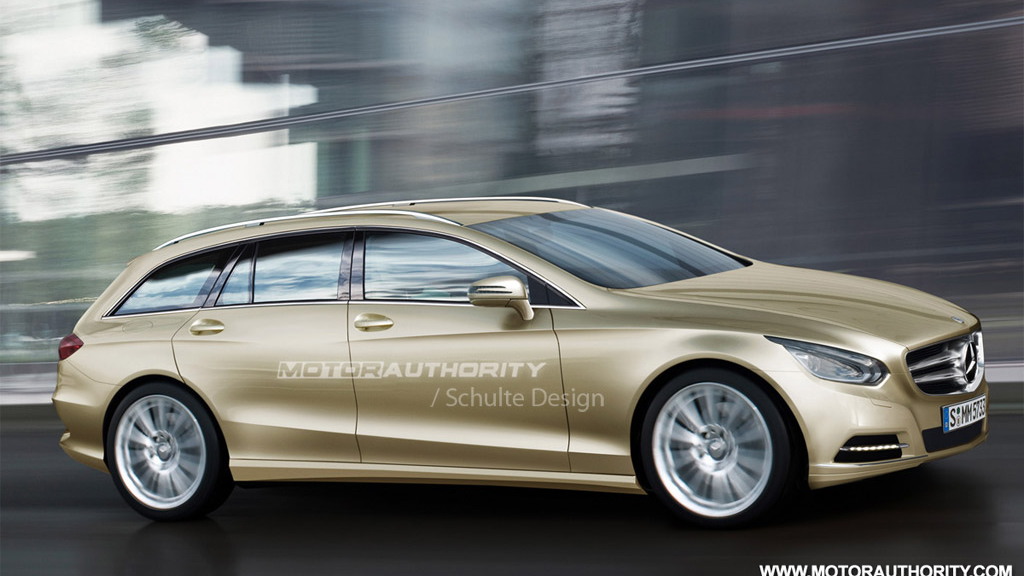 This may be looking a little far into the future but these are the first images previewing the next-generation Mercedes-Benz C-Class sedan and Estate wagon. Showing obvious styling influences from the recently revealed F800 Style concept car, which Mercedes-Benz confirmed would influence the design of its future models, the new C-Class is seen here with a much more fluid, almost sculpted design that should really set it apart from the competition when it arrives in early 2014.

Mercedes-Benz has also confirmed that the next-generation C-Class will enter production at both its plant in Bremen, Germany, as well as the plant in Tuscaloosa, Alabama.

Not much else is known about the 2014 Mercedes-Benz C-Class except that we can expect a hybrid model--possibly a diesel-electric hybrid or even a plug-in hybrid--as well as a high-performance AMG variant.

The F800 Style once again shows us what’s in store for the C-Class: its plug-in hybrid system featured a 300 horsepower gasoline V-6 mated to a 109 horsepower electric motor running on lithium-ion batteries and according to Mercedes-Benz it can return fuel economy as high as 81 mpg. In addition to the new hybrid range, the 2014 Mercedes-Benz C-Class may also be fitted with a three-cylinder engine for the first time--something arch rival BMW may use for its next-generation 3-Series.

Of course, all of these details are still speculative at this point, but it's clear that Mercedes-Benz is pushing its mainstream offerings in a more efficient direction while still trying to maintain its engaging, luxury-focused character. It is a difficult balancing act, but one that enthusiasts will enjoy seeing played out over the years to come.